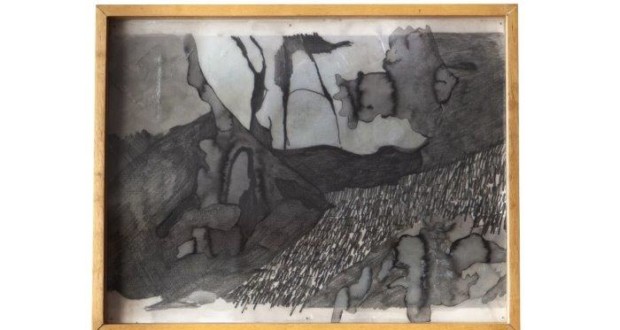 The exhibition features a clipping of the instigating work of the young artist from São Paulo, Lucas Länder

Memory: reality vs fiction? past X present. simplicity vs complexity. These are some dichotomous questions that permeate the work of artist Lucas Länder, at exhibition Lucas Länder: Immanence", held at the Base Gallery, in the heart of the Gardens (SP) until 04/12/21, curated by Paulo Azeco.

Composed of graphite designs, ink and wax on paper, she makes a precise cut of the artist's work since 2005 until 2021, fragments of separate facts and episodes: "The past, and, is discontinuous”, explains the curator. Thus, this organization of memory fractions is the basis of Lucas' work, with series that address current discussions, of contemporary issues, that are present in all of our lives. One of them is called "Descriptive Landscapes", which began in 2015 and makes clear the desire to organize the memory scenario (real or fictitious). Her, Länder uses graphite and ink, in an agile and very lively way, that transcends the landscape, proposing a dialogue between the immediacy of the image and memories, anxieties and their own questions.

Some works originate from portraits that, when printed on paper, gain the artist's interference, more angry, making evident the disposable character that the image has currently gained and, at the same time, show the confrontation in your image, both the registered and the one stored in its memory. Another production that deserves mention refers to the most recent created by the artist, made in 2021 and that translates the current times giving rise to even denser images, reflecting the new scenario: with touches of fear, agony and even insecurity, with intense blacks, almost catastrophic. These are images that border on powerful abstraction! So much so that it seems to echo the pain experienced, still so latent in all of us. Altogether, will be presented about 35 works. 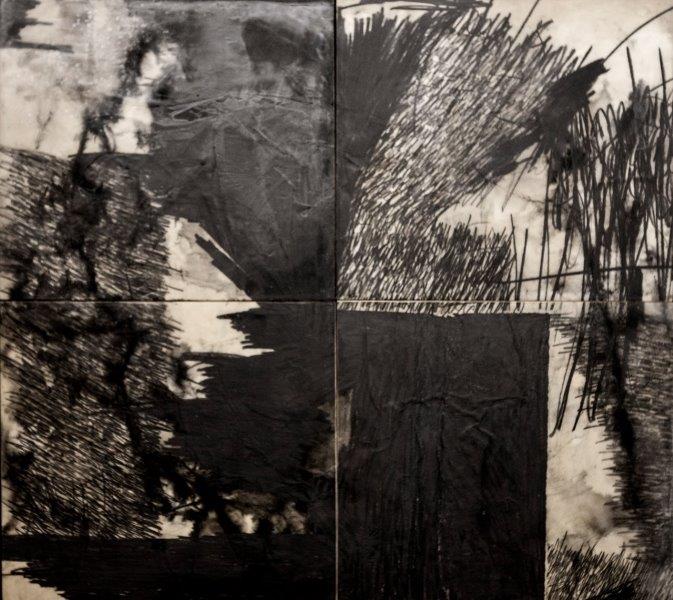 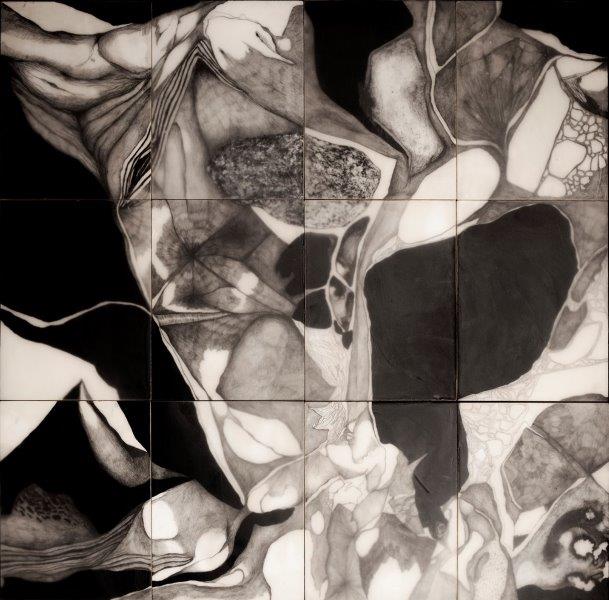 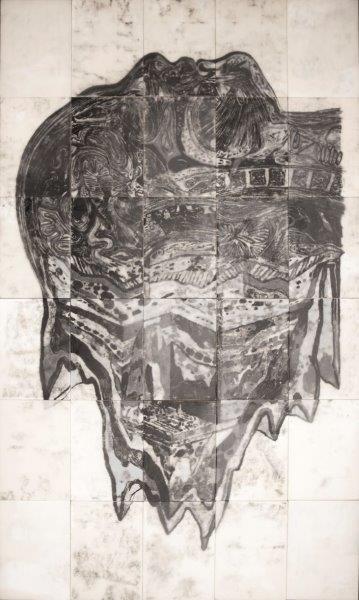 Economical in materials, the artist intends to instigate the viewer: a landscape, at first banal it surprises in its complex assembly, that fixes the gaze of those who propose to dive into their universe. "It's a sophisticated work in intention and result", ends Paulo Azeco, the curator.

Inaugurated in 2016, Galeria Base brings together contemporary art from represented artists and also operates in the secondary market. Currently, its collection consists of works by names such as Antônio Dias, Anna Bella Geiger, Anna Maria Maiolino, Mira Schendel and Montez Magno.

Born in 1984, he has a degree in fine arts and a postgraduate degree in Graphic Design from FAAP and has been developing visual poetic research since 2009. Dedicated to drawing, as well as performances, videos and installations. It was awarded 1st place at the 27th Salon of Plastic Arts (Embu Yearbook of Arts SP) with the video installation “Fantasmas na Rua e na Alma”. It is represented by Galeria Base.

Previous: Know how to use lettering in your decoration
Next: How to use boiserie harmoniously?