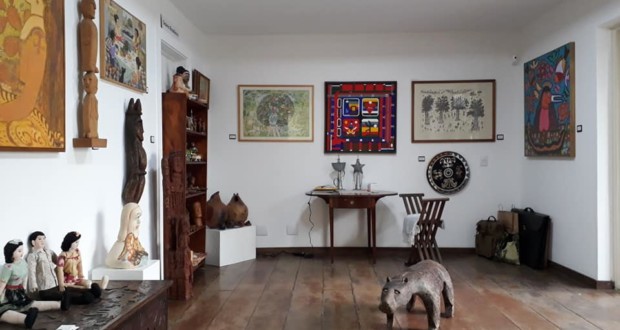 The emergence of Galeria Brasiliana was the result of a personal journey by researcher and dealer Roberto Rugiero through the art market, began in the 70.

Brasiliana Gallery is the result of staff researcher acting and art dealer Robert Rugiero, started professionally in 1971, date on which it began to advise the gallerist Franco Terranova, with its pioneering Petite Galerie, in Rio de Janeiro, important bastion of contemporary art whose doors opened in 1951. Subsequently involved by 2 years the dealer Ralph Camargo, who performed in São Paulo work with avant-garde artists from all over Brazil. performing in 1973 research in order to replace the market artists who for various reasons had a relevant work, but they were temporarily forgotten, Rugiero established contact with artists unrequested, during this survey, resulting in a great interest in this type of work, which was previously sold by any dealer in Brazil, programmatically, although artists such as Heitor dos Prazeres, José Antonio da Silva, Chico da Silva and Agostinho Batista de Freitas had already participated in the biennial Paris, Venice, Lagos and Sao Paulo.

At a time when worldwide appreciates the roots (historical and family) Brazilian art collection causes great interest, inside and outside the country, because it is still unknown . "It's an art that everyone understands, playful, Alegre, full of spirituality and still costs little and tends to be highly valued in the future. However, no art best represents the identity of a country that spontaneous art. As diz or Argentine critic Adolfo Colombres, spontaneous art is, or should be, national art of all countries ", emphasizes Rugiero.

To devote himself to the task of searching for new artists trajectory that took him years later to found the Brasiliana Gallery, discovered dozens of talented sculptors, potters, painters, designers and artisans-artists. Supported them, introducing them in the market and promoted their careers, incorporating them into the Brasiliana Gallery collection.

"In Brazil the role of discovering talents in the arts it is often the dealer. The dealer acts as a healer, mainly because there are very few curators and critics engaged in the spontaneous art, paradoxically, a country that has one of the most diversified and rich popular expressions worldwide. The dealer ends up supplying this deficiency and learn to identify the true values ​​and emerging, still maturing process, just as they did major dealers as Drurand Bruel with impressionsitas, Ambroise Vollard with the great modern masters, Daniel-Henri Kahnweiller with the Cubists, Leo Castelli and other. It is this professional who realizes the existence of an artistic movement, a great talent, and brings up ", lembra Rugiero. 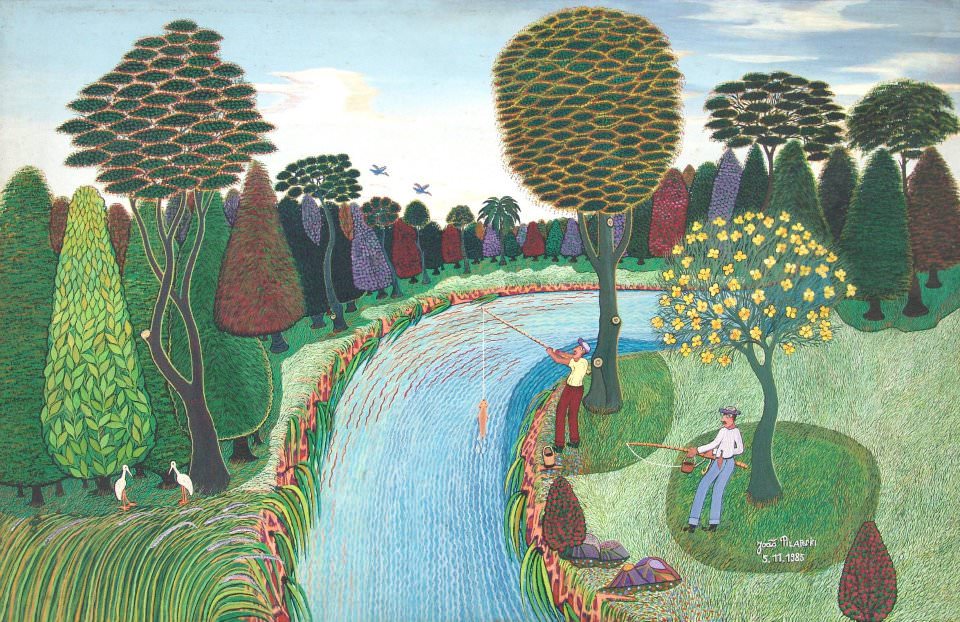 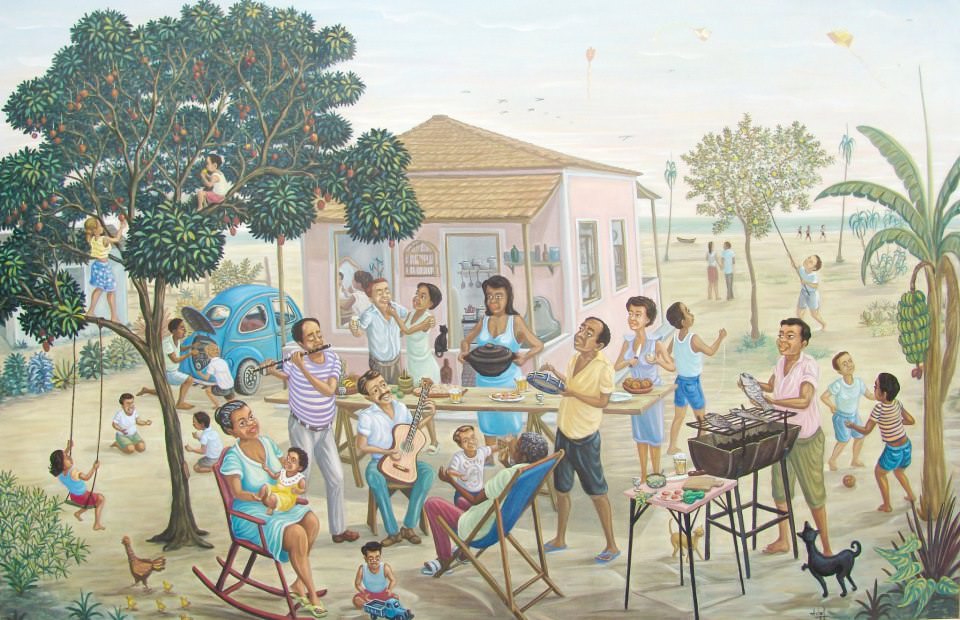 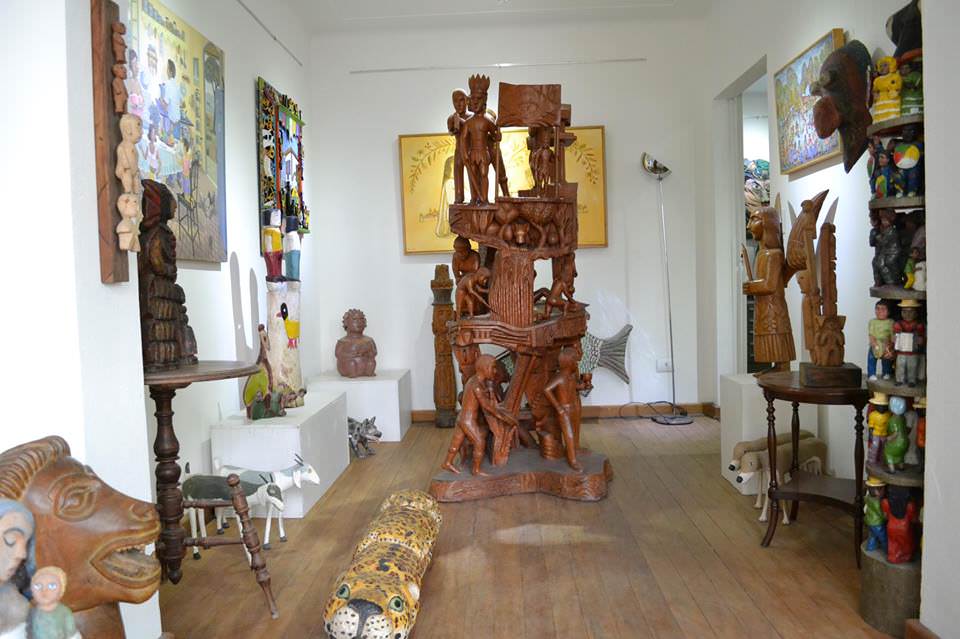 Brasiliana Gallery was formed over more than 40 years a comprehensive collection of over 50 top-level artists, and is a benchmark in the industry, probably the most significant in Brazil and an international reference. It is a dynamic collection, constantly increased by new talent, an incessant research work, recognition and promotion of what is best in Brazilian Popular Art.

The artists are at their most unique and chosen through a field of work that includes constant travel and contacts with major parts of the country where there is the folk art.

Brasiliana Gallery is headquartered in São Paulo, at headquarters, the Partridges Directed by Roberto neighborhood and Fedra de Faria.

Conducts individual and thematic exhibitions in its space and spaces in cities in other states, as Belo Horizonte (Minas Gerais), Curitiba (Paraná). Among its customers include some of the most important Brazilian collectors, as John Mauricio de Araujo Pinho, Ladi Biezus, Graziela Lafer, Alfio Lagnado, Carmo Sodre, Dietz Martin, Arnaldo Jabor, etc.