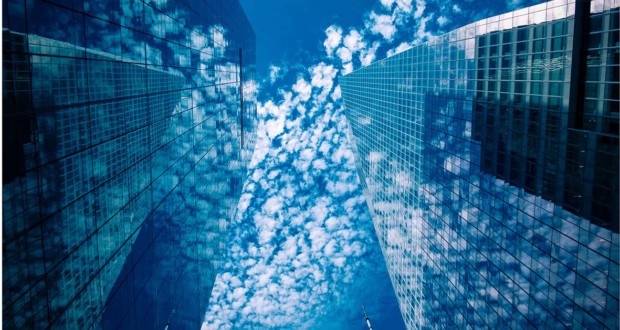 “New York, New York "has the look of Marcello Barbusci and Thales Wheat human and urban aspects of this magical city, for color images and black and white

The newly inaugurated Galeria Roberto Camasmie displays "New York, New York”, photographers Marcello Barbusci and Thales Wheat, curated by Beatriz Vicente de Azevedo. Composed by 16 images, the collective has the look of artists on human and urban aspects of New York - the city that fills the imagination of virtually all, including those who have never been there -, creating an experience around past moments or to be created.

New York is a universal myth – city ​​in constant transformation, It deserves to be revisited. “The records of photographers Marcello Barbusci and Thales Wheat manage to convey the essence of this immeasurable metropolis. At Gallery Camasmie, NYC breathes through photos”, comments Beatriz Vicente de Azevedo.

In order to take the minimum necessary for your trip to New York, Marcello Barbusci We chose to leave here the equipment and heavy backpacks: “I decided to just take my phone so nothing bothered me, but anyway, could record all the details without seeming tourist, as indeed I was”. His images record the movements of come and go through a screen, without losing the whole image.

About the city, Thales Wheat Describes: “My relationship with New York is old. I first came there 1969, It was a very different city. During the night, walking through Times Square was an adventure for a young Brazilian. They were said to be very dangerous. The 42nd is not pensar! I went back there sometimes, I learned to like and enjoy it. These photographs were taken on different journeys, but, the spirit of the city, for me, continuing the same as I got to know a young man”. The photographer chose to create scenes in black and white, along their rides uncommitted, with small cameras - Leicas M, with fixed objective of 24 a 50mm. “nothing over the top. The treatment is also simple, only to adjustments in black and white”, comments or photographer. 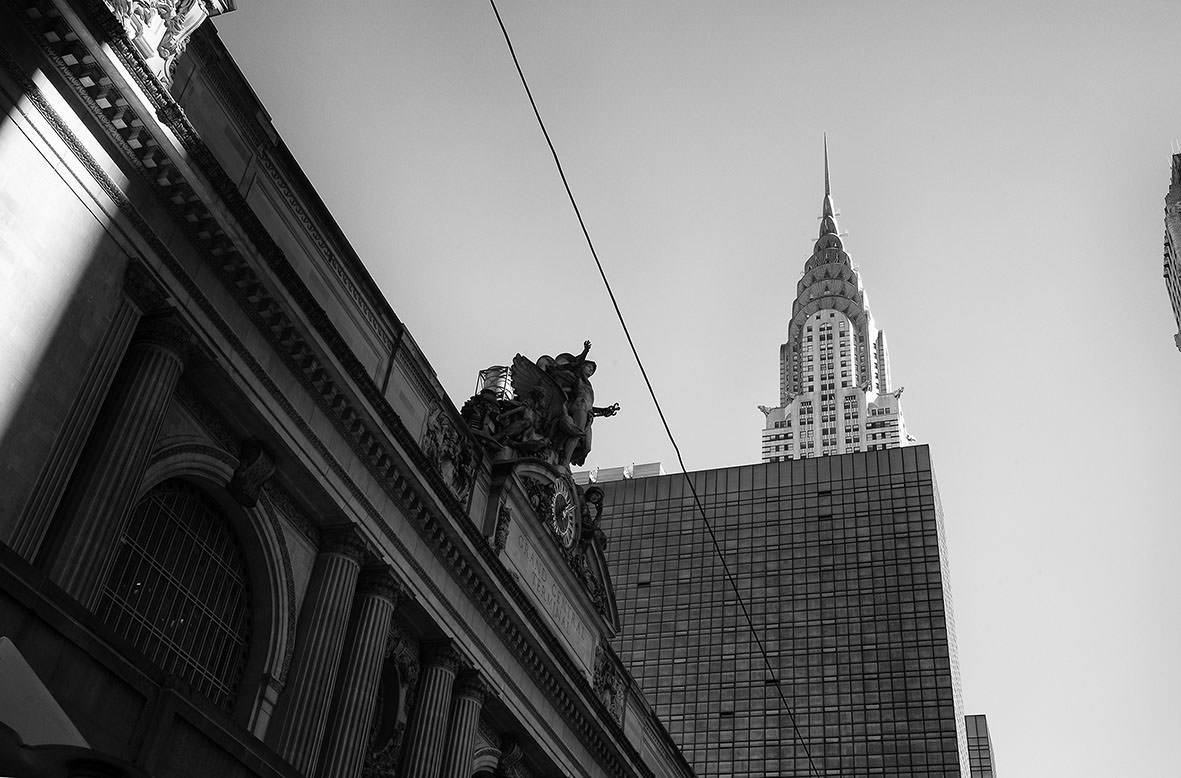 In fact, New York is more than a city, It is a magical place whose fascination remains inexhaustible. In the words of Beatriz Vicente de Azevedo: “In the heart and memory, Marcello Barbusci and Thales Wheat They brought a huge luggage, that through the photos share with us, enabling meet, review or dreaming this special place”.

Photographer, filmmaker and graphic designer. Training of advertising, He served the market for more than 20 years in the planning, creation and graphic design. He was director of planning one of the largest digital agencies in Brazil – ADCOMM, Ideiasnet group. Started shooting 2012 by a professional necessity and ended up in love with photography. Photographer officer of the royal family by Dutch EPP Agency. He participated in the group exhibition Eldorado shopping | Aniversario de São Paulo, January 2014, and show photo Mobile in Sardinia, Italy in 2018. He was sworn in Mobile Photo Trip, Mobile largest photography event in Europe Sep / 2018 – Poland, no “The Beauty Myth” mobile photo – May / 2019 in Milan, Italy. Founder and Publisher of Mobile Art magazine ONLY (worldwide circulation magazine about mobile photography). Founder and Publisher of the magazine BLACK&WHITE IN COLOR (magazine fineart photo). It has produced photographic materials for some brands in various locations as: Brasil, Buenos Aires, Rome, Miami e Nova York.

BS in Physics from IF-USP. Master in Astronomy from IAG-USP. Doctor in Engineering from POLI-USP. professional photography course in SINAR AG, Switzerland. Training for baccalaureate curriculum development in photography at Rochester Institute of Technology -RIT New York. professional photographer from 1983 and professor of photography since 1990. He developed the first Bachelor of Photography in Brazil at SENAC-SP and was its coordinator 1999 to 2007. Physics teacher at Anglo vestibular of 1976 to 2015. photography teacher at SENAC-SP Baccalaureate 1999 to 2007 professor at SENAC-SP broad-sensu graduate 1998 to 2007, professor at broad-sensu graduate of the Univali 2004 up until 2015. photography teacher at the Presbyterian University Mackenzie dede 2018. Director of fullframe School of Photography 2007 to 2015. Director of Contrast Photographic Studies from 2015. Author of photographic equipment publications - theory and practice. Ed. Senac-SP sixth edition, 2015; Collection and Senac Brazilian photography with Simonetta Persichetti - 18 volumes, Ed. Senac- SP. He made the technical translation of the work of Ansel Adams; The Camera, The negative and print - Ed. Senac-SP.

Roberto Camasmie, Artist recognized in Brazil and abroad, after decades of intense artistic production, now takes on a new role: the gallery owner. In order to contribute to the setting of the visual arts, with the market and to give visibility to the work of his colleagues. His studio in São Paulo – where many projects have taken life and whose scenery welcomed its avant-garde spirit, becoming a known space in the city – now becomes the Galeria Roberto Camasmie, dedicated to exposing all the visual arts techniques, plastic arts, graphic arts, photography, as well as literature and new artists experiments. The gallery opens its doors at the same address – the famous corner of Rua Bela Cintra and Alameda Lorena -, known for numerous creations Camasmie made in the huge window of the facade, in performances that marked the Jardins district. With its wide experience, artist talent and sensitivity, Camasmie It is committed to providing the visitor works of great national and international artists, contributing to the script of Visual Arts of the capital through the constant activity Galeria Roberto Camasmie.