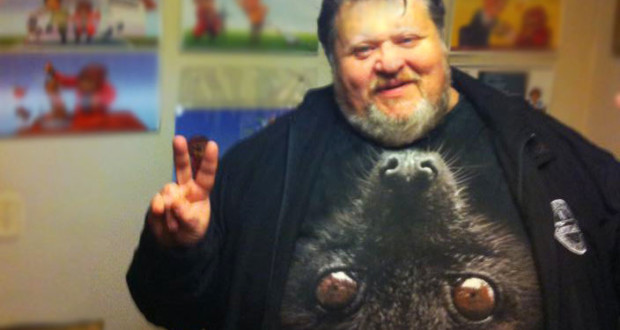 The Curitiba Gibiteca opens next Tuesday (6) an exhibition featuring works of the Illustrator and graphic designer paranaense Carlos Alberto Noviski. The exhibition also opens one of the halls of Gibiteca, What is the name of the cartoonist. 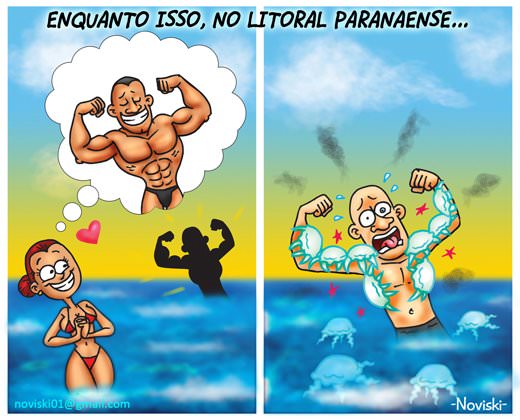 The exhibition will show the genius, the acidity and the beautiful trace left by Noviski in their numerous creations, between cartoons, cartoons, logos, mascots, animations in 2D and 3D character modeling. Noviski studied drawing in old Cefet-PR, He worked as a cartoonist in newspapers of Curitiba and some Union newspapers, and in recent years he worked on Social Action Foundation (FAS) and Instituto Pró-citizenship of Curitiba (IPCC). Signed a line of products whose sales financed social activities in the city. He died in April 2015, at the age of 49 years. 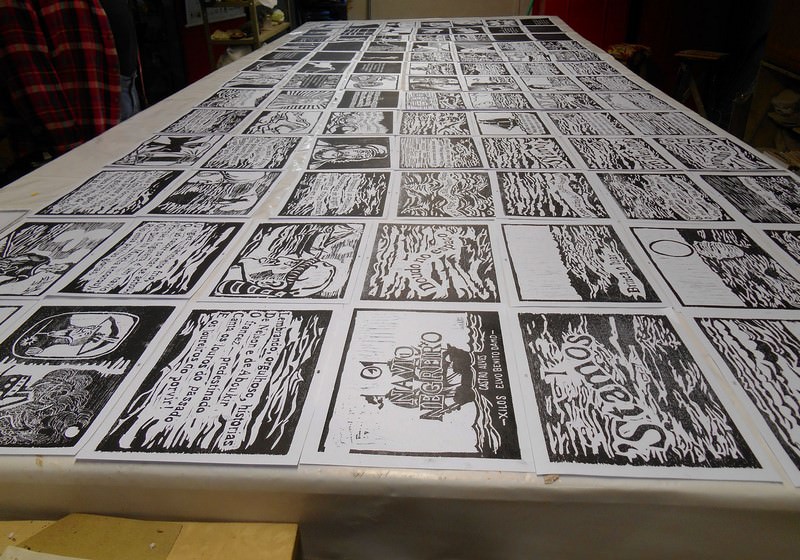 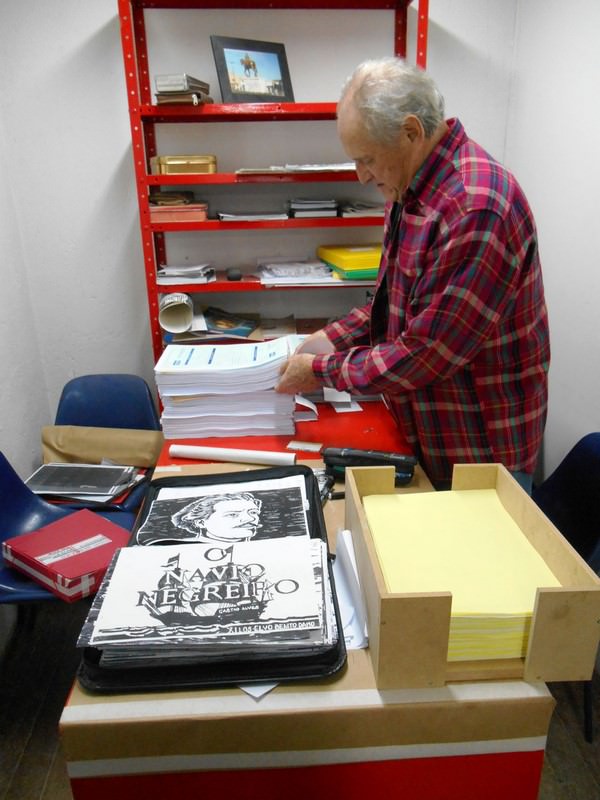 Slave Ship -The Gibiteca also promotes, on 6, the release of the album in comics "slave ship", the sculptor, writer and cartoonist Elvo Benito Damo. The images were produced in woodcut from 207 wooden slotted arrays. Besides all the prints that make up the album, also exposed the arrays. This HQ, Elvo illustrates the poem "slave ship" de Castro Alves, using scenarios of the old West as Tex and other Cowboys of comics.

Elvo Benito Damo is Advisor of the workshop of Sculpture from the center of Creativity of Curitiba. A graduate of the School of Music and fine arts of Paraná, has several awards in national and international exhibitions, and works in collections in major museums of the country. The release of the album of Elvo Benito Damo integrates Biennial programming Curitiba comics.