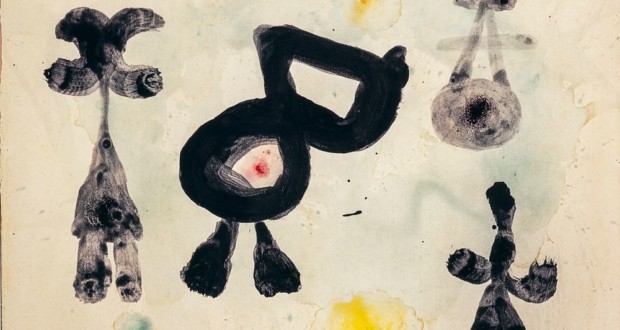 My heart, a bird, happy esvoaçava
Freely I was gliding around the strand;
And moved the ship to a broad sky without fail,
As a drunken Angel, a shining sun.
(BAUDELAIRE, 2006, p.138) 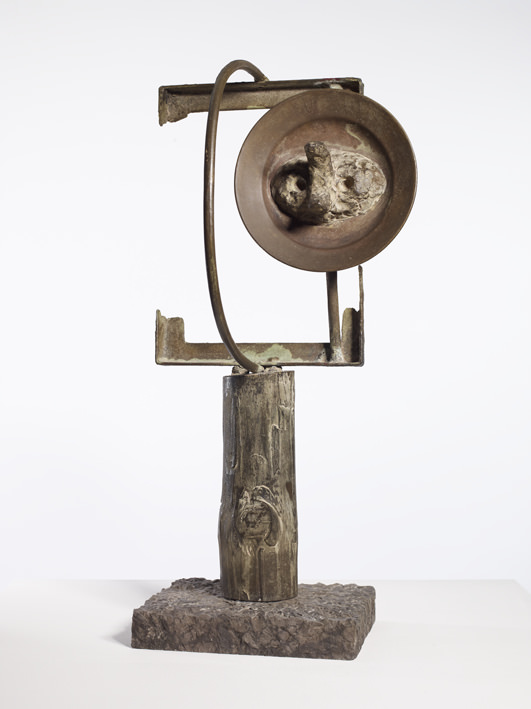 And it was the freedom that has guided the spirit of Catalan Joan Miró 2 (1893-1983). His work through the paths of surrealism. The fluttering forms, corrugated and winding relate to colors and lines. Pure and intense colors reveal the Fauvist influence. At the end, the entire set seems to talk, the strokes are interwoven in a slow moving with joy, as if the work all feasted childhood. And, Although the freedom rule, its forms are distributed rationally and coherently.

Of his works, 112 can be seen, until day 23 August, in Tomie Ohtake Institute 3, in São Paulo. Are 41 paintings, 22 sculptures, 20 drawings, 26 engravings and three objects, In addition to photographs on the trajectory of the painter. The show was organized from a partnership with the Foundation Joan Miró, where does part of the acquis, but there are works from private collections. The exhibition follows still for MEN (Museu de Arte de Santa Catarina), in Florianópolis, from 10 September to 14 November. 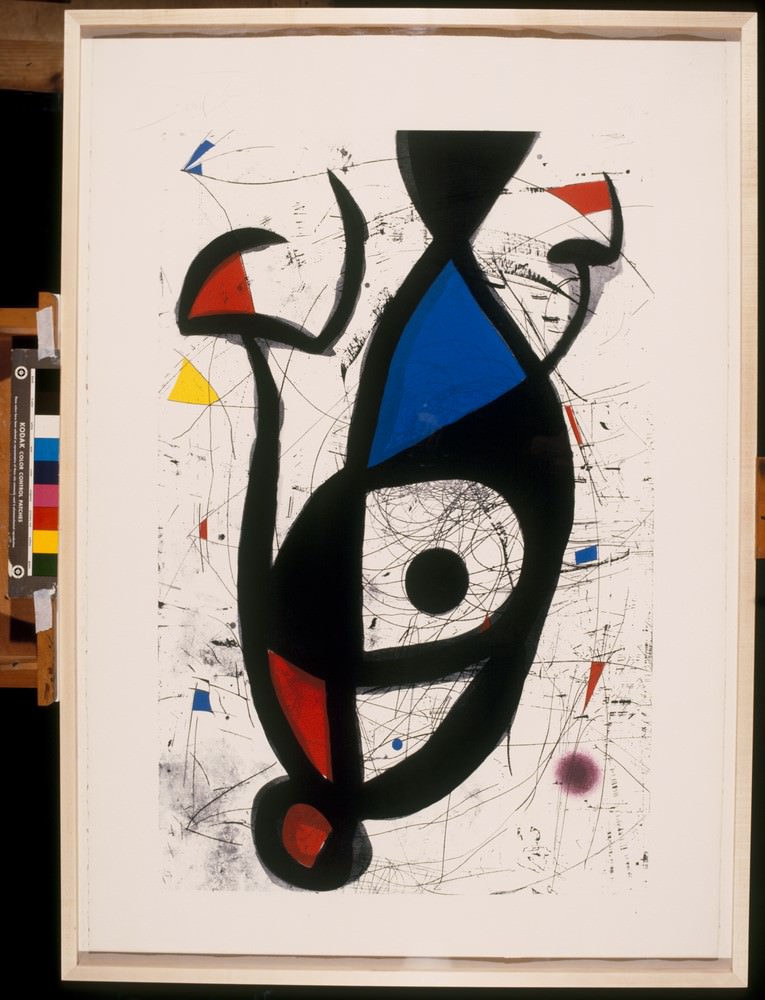 The works were divided into three chronological blocks that indicate the most important moments of the life of the artist. Between the years 30 and 40, the time of the Spanish Civil War, the artist shows his character transgressor and work with assemblage, collages and other materials, detached from the classic pattern. Between the years 50 and 60, experimentation with new materials led Miro to work more in the field of sculpture. In the 70, differentiated holders led the artist to question the meaning of Art, from a collection of engravings, to demonstrate his mastery over the technique.

During his career, the artist came to participate in the avant-gardes which shook the Spain at the beginning of the 20th century. In Paris, did you ever meet Picasso, leader of the Cubist and Dadaist Tristan Tzara. Met André Breton still, leader of Surrealism, that caught your attention. Miró joined the movement but worked autonomously.

According to Miró "the works shall be designed with fire in the soul, but performed with clinical coldness " (in MACK, 2014, P. 345). For the Trustees, the exhibition of Miró retrieves the role that art had in antiquity, linked to spirituality and magic. And that's exactly what his work illustrates. The expressiveness and the movement are fruits of the artist's domain on the material, on concrete and on the technique. The magic and intangible forms of Primitivism are fruits of aesthetic freedom and spontaneity. The effect could not be better. His pure Art is free and is expressed with the look of the soul of the world. Worth seeing.

Dick because I need and paint everything that crosses your mind, without any other consideration. (Frida Kahlo in MACK, 2014, P. 346) 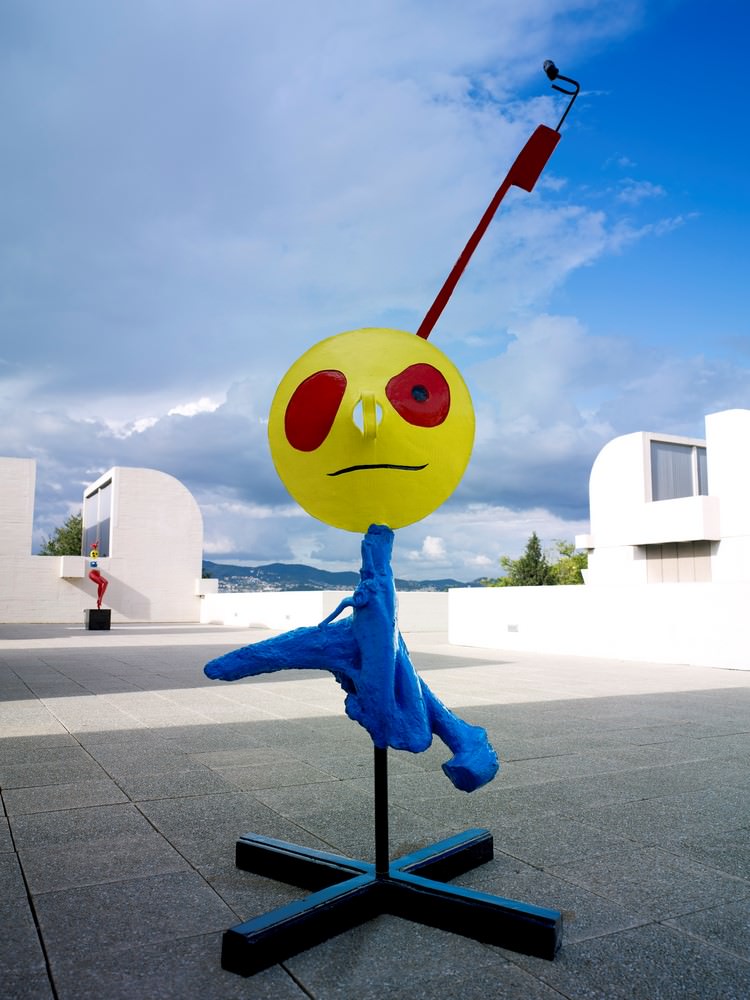 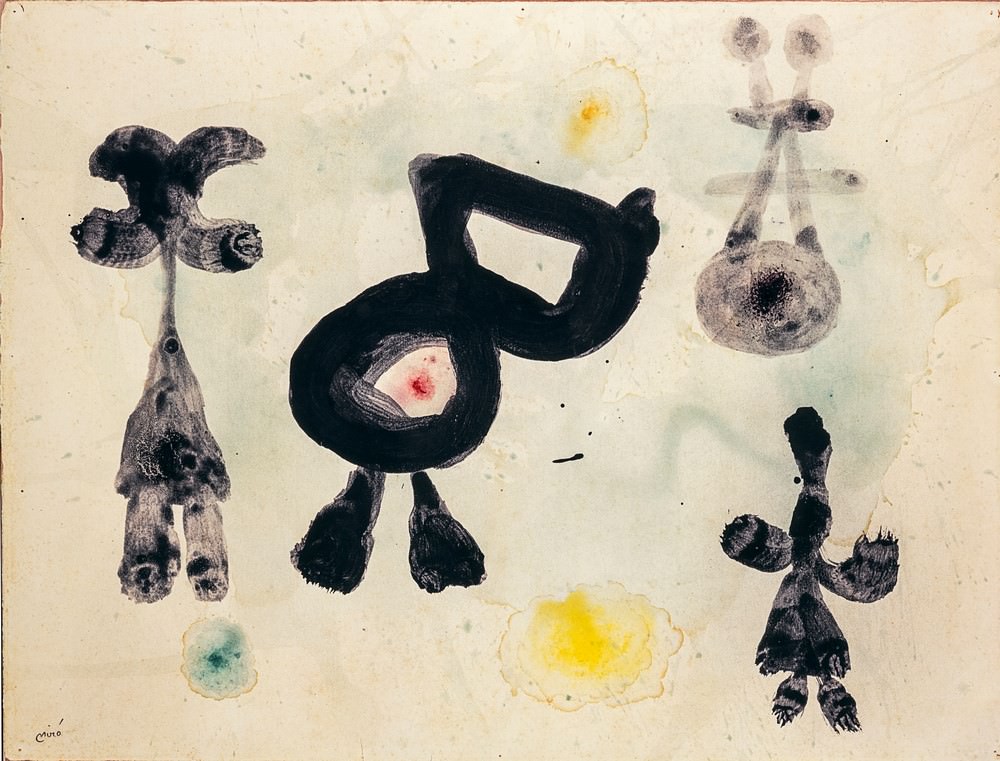 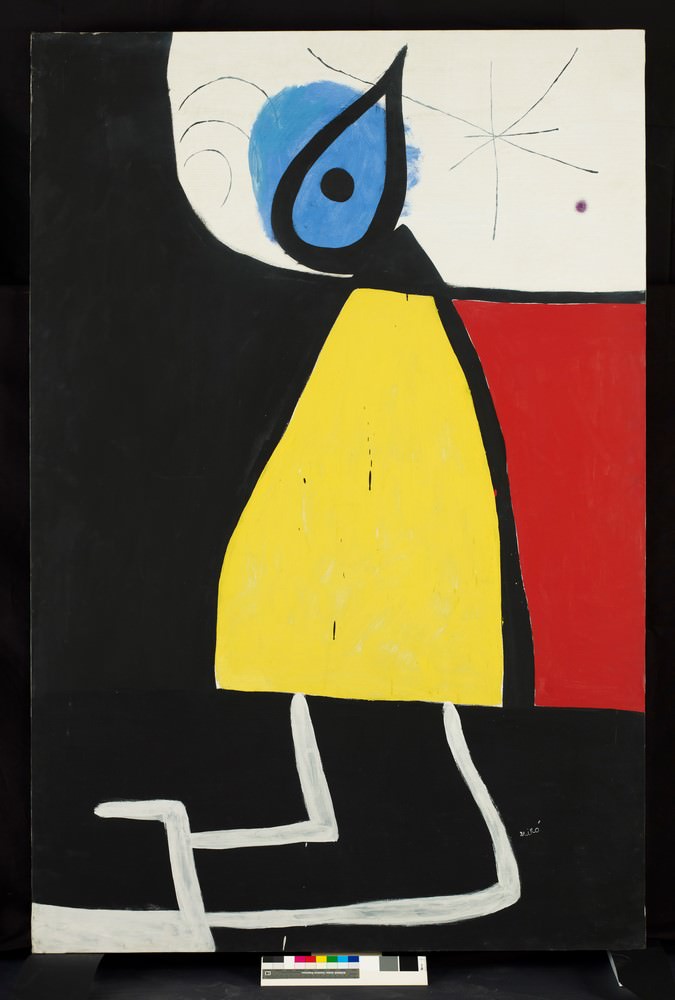 1 Link to the exhibition:
www.institutotomieohtake.org.br

Information to the press

Previous: Invention by Rosangela Vig
Next: Our choir Sing makes presentation only in the chapel Santa Maria