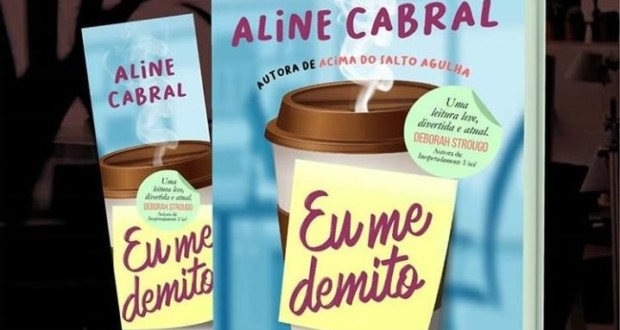 Romantic comedy book raises discussions about the crisis of 30 years

Posted by: Artworks in Art, Highlights, Literature, World Art 1 of September of 2020 0 55 Views

With female empowerment, romance and lots of coffee, the new book by Aline Cabral raises reflections on the dilemmas of the famous crisis of 30

Since we are young we seek to understand the professional paths we wish to follow, and although curves may exist in this walk, it is almost inevitable not to reach the age of thirty by raising questions about life - especially in a professional career -, and it is at that moment that the notorious crisis of 30 can knock on the door. In “I quit”, the writer's new book Aline Cabral, a fan of Grey’s Anatomy and with several frustration in life opens discussions about this evaluative moment.

Also acting as elementary school teacher and artisan, the author believes that our social cycle carries a good part for the development of this crisis: “Sometimes the judgment doesn't even come from you, but from family and friends. ”, commented during an interview.

The idea for the book came almost two decades ago, when the writer had 17 years and wrote the adventures of the protagonist Dolores in a notebook, but only now has the plot been rewritten to be released. And, despite being the first story written by Aline Cabral, she was not the first published.

Well known for Above Stiletto Heels and Good luck, Barbie, both published by Editorial Group Coherence, the author states that despite the protagonist of “I resign” having appearances in previous stories, this is not a spin-off. And like the other books, this is also a chick-lit that raises the agenda of female empowerment and other issues related to our current social context.

Expected to be launched later this year by Editorial Group Coherence, “I'm sorry” tells the story of Dolores, a woman from 34 years going into a crisis by questioning his suffocating days, mainly in the professional field, where you work writing reports and organizing files. In the midst of so much chaos, She knows Whom, the owner of a coffee shop that can change your life. Opening chapters with a reflection on the fate of the protagonist, a reference of Grey’s Anatomy, the book proposes to talk about professional career, female empowerment, crisis of 30 years and among many others. 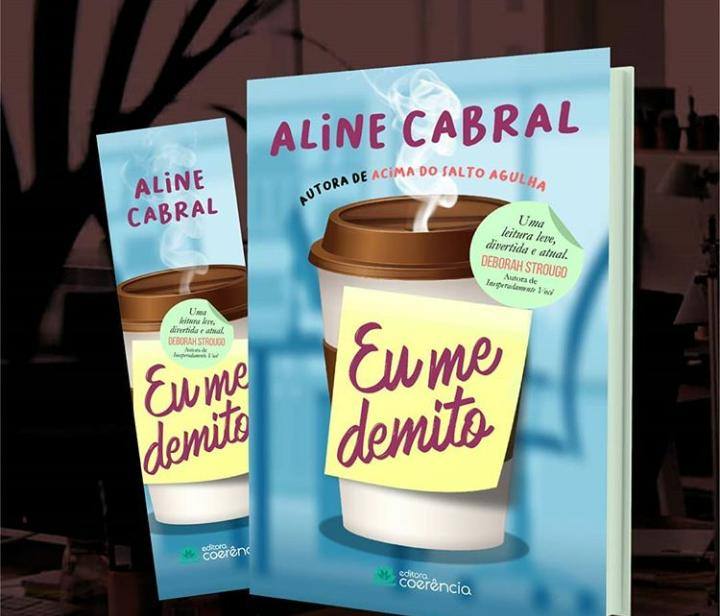 Learned to read at home, with your parents, and since then never stopped. The passion for books could only lead to this: in his teens he started writing songs, but soon gave up since he didn't learn to play any instruments. Wrote his first novel at seventeen, but only after the age of thirty did he assume that he was writing and decided to pursue his dream of publishing a book. Besides being a writer, is an elementary school teacher and craftswoman. Born in the year of 1984 in Criciúma Santa Catarina. Loves to travel with her husband and son, but he always goes back to his little stone house in the woods. 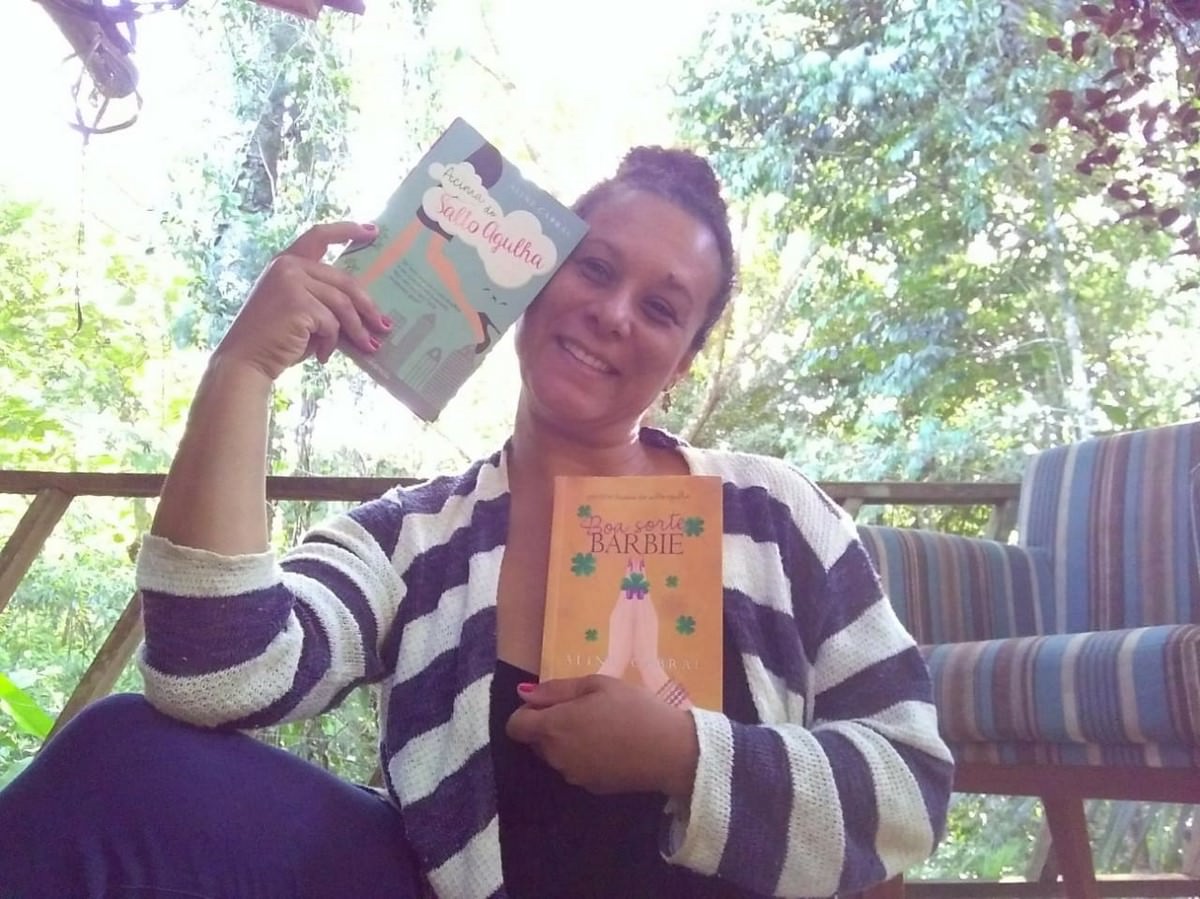