In Processes, “The act of producing itself is already a process. Even without planning, doodling paves the way for a job that was camouflaged waiting to be discovered. Through improvisations, failed and successful attempts, artistic intuition develops a plan that, at first glance it looks chaotic, but when contemplating the whole, reveals itself elaborated through subtle senses ”defines Duílio Ferronato.

André Felipe Cardoso develops work based on appropriations, continuous accumulations and collections of both materials and stories. Usually starts from the overlapping of papers and other materials in the process of creating the works. Catherine Sabino starts with the drawing and its whole process occurs when the perception of the graphic power of what lives, sees and produces. In recent times, the image of the human body has been a great source of inspiration. Gustavo Aragoni does not aim at the representation of “things”, but rather an “experience”. It is an immediate action / creation that takes place according to the materials used. The result is the result of experimentation where chaos and improvisation take place. Liliana Alves the unexpected seeks the surprise that induce her to perceive possibilities of expression emanating from the painting itself. The affection, melancholy is born from the creative act. Sueli Spicalquis creates a kind of topology of overlapping compositions and plans with pictorial content, now pleasant, now vigorous, of destabilizing and continuous noise. Daniel Mello, with the stroke sign and different direction vectors, creates contours that cancel each other out using mainly the contrast between colors and shapes where the painting happens in layers and works as a game of building and deconstructing. 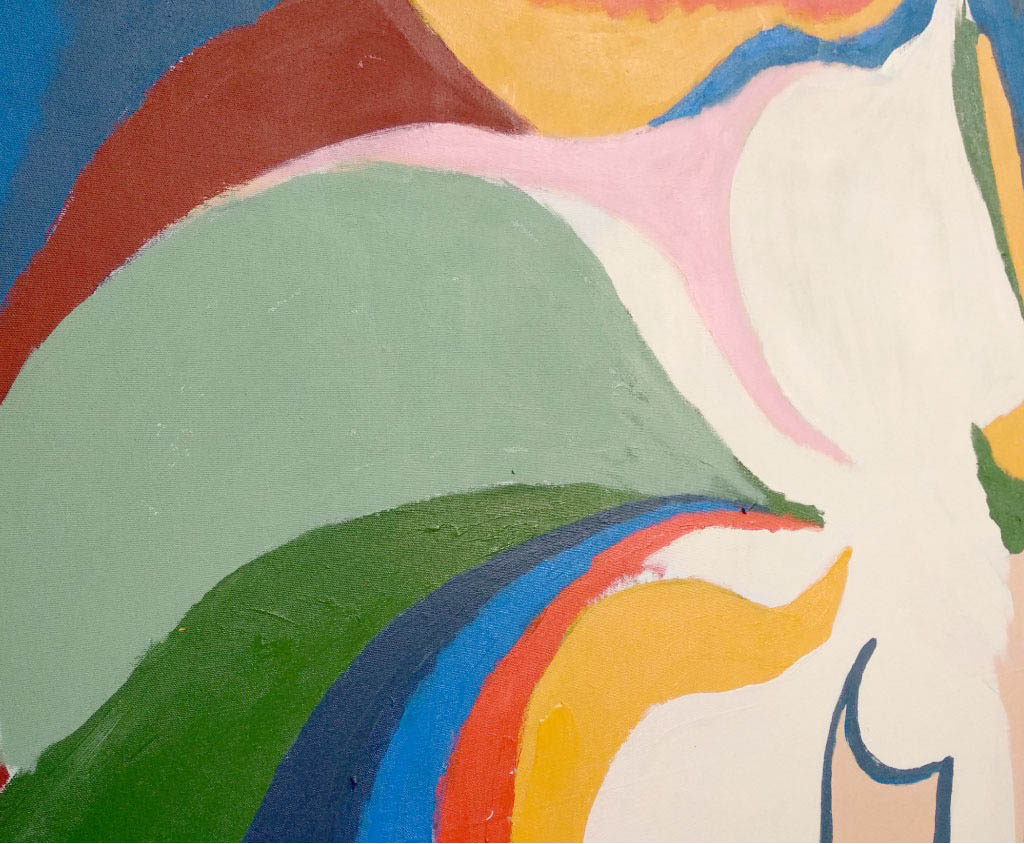 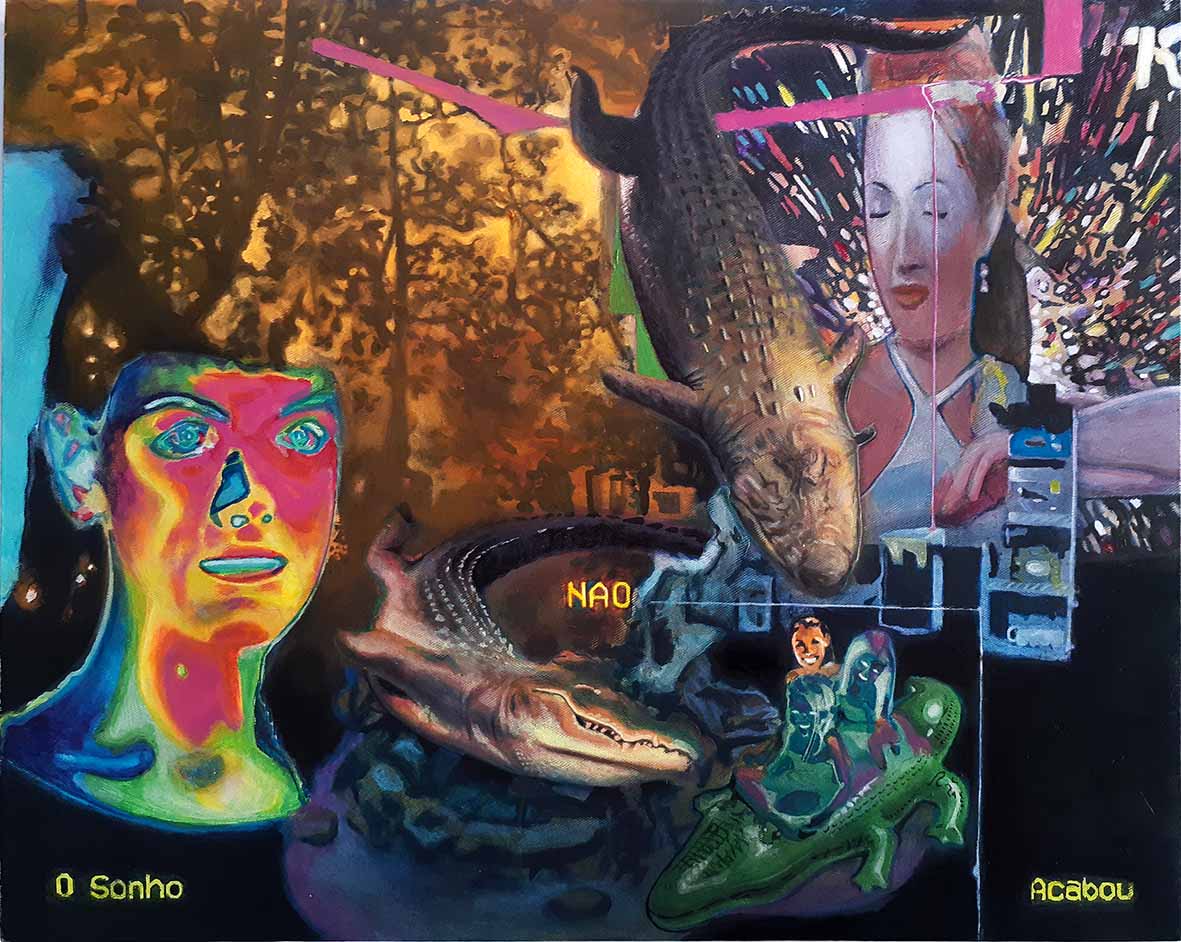 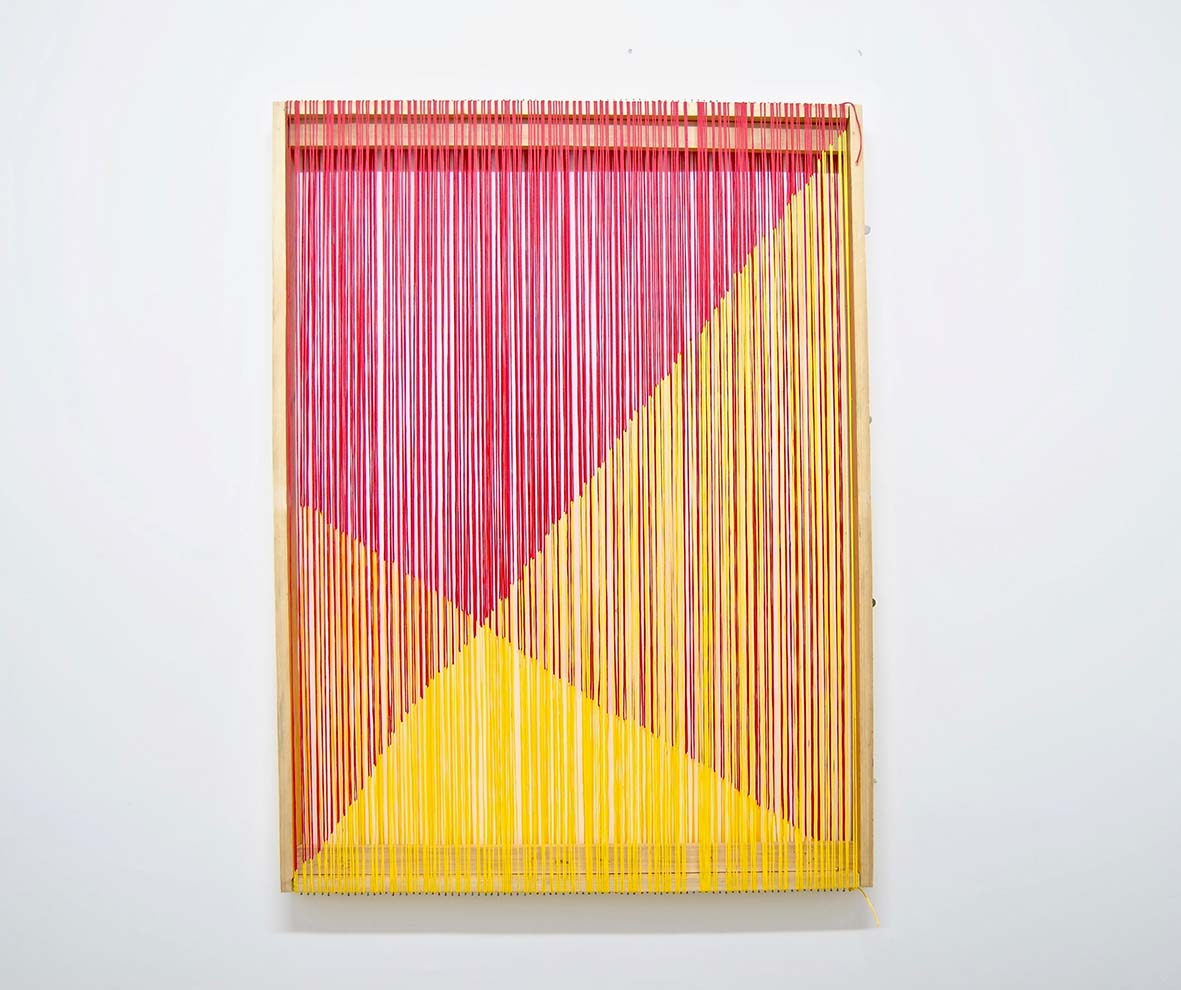 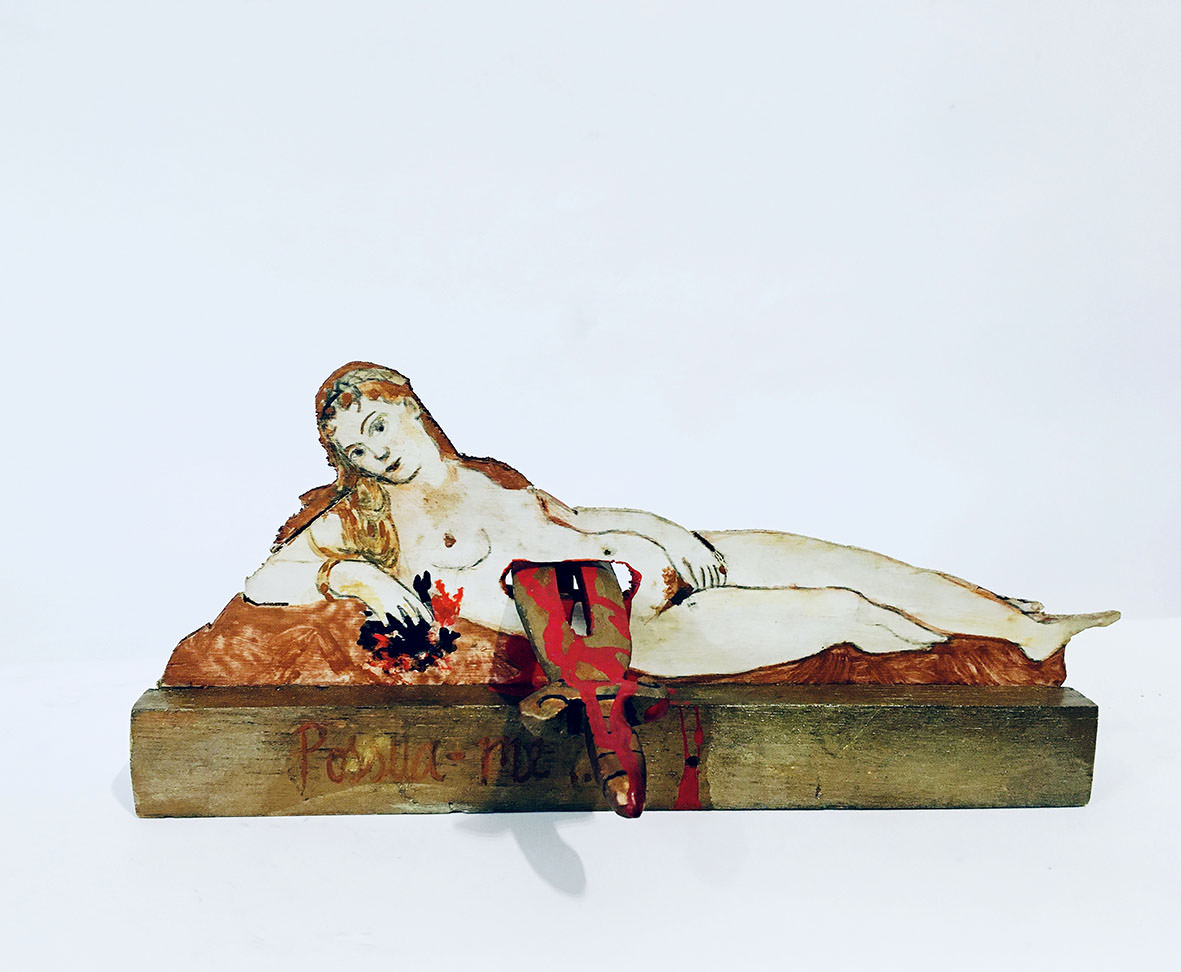 Already in "Appropriations”, in the definition of Duílio Ferronato, “Has to do with collecting; artists have in common the habit of collecting and collecting things, images, ideas, thus assembling a collection where they seek the principle of each work. In the very act of collecting, it presupposes a notion of a path that is only revealed when placed next to another piece of the collection. A set of pieces from different origins points to an originality of the edition. With that, appropriation becomes creation ”.

Fernando Soares discusses the pictorial nature of the matter itself, through paintings / objects, collages and installations. The research starts from the properties and / or ambiguities of the materials it uses and factors such as their action and reaction in space. Gabriel Almeida Search, through painting, to rescue the imaginary potential of trivial and worn content by massification: sometimes through the construction of scenarios that recombine multiple images of origins, sometimes in the faithful reproduction of a specific frame of some “viral video”. Lucas Quintas, with colored lines of different thicknesses and tones, builds an almost mathematical drawing, where pictorialism works, putting its strength and dictating conceptual and metric results in production. Neiliane Araujo creates around fragments as a formal universe chosen to talk about complex things. Fragment is a unit that allows recombination and reframing of the pieces that remain where the only constant is change. Roberta Fortunato research on gods and myths, in a series that addresses issues related to the sacred, to the human and art. Having as reference the great masters, revisited with other techniques, supports and materials, the works instigate senses and synapses in the public. Rodrigo Selles exhibits paintings based on social and emotional motives to create a fantastic place where almost absurd narratives allude to common problems, thoughts and pains, and make us question the origin of suffering.

With the entry in the era of participation and sharing a group of artists and curator have decided to create a project in which the multiplicity, diversity and experiments were motes.

A Canvas Art Gallery, which opened its doors in Barra Funda in March 2019, is a partnership between the curator Duílio Ferronato and the artist Higo Joseph, and intends to go far beyond the binary concept and the tight polarizations. In canvas Gallery the artists are alive, They are partners and will participate in both the creative process and administrative issues.

'The process of creation and his ways interest as much as the finished product', says FIG.

"The coexistence between curators and artists, though often it is painful and choke ganas, It is profitable and even fun; because after one of the most obvious aspects of art is to produce just outside the norm and mood. We are misfits and produce no precise definitions, but with the certainty that we are in line with what we believe ", explains Duílio. 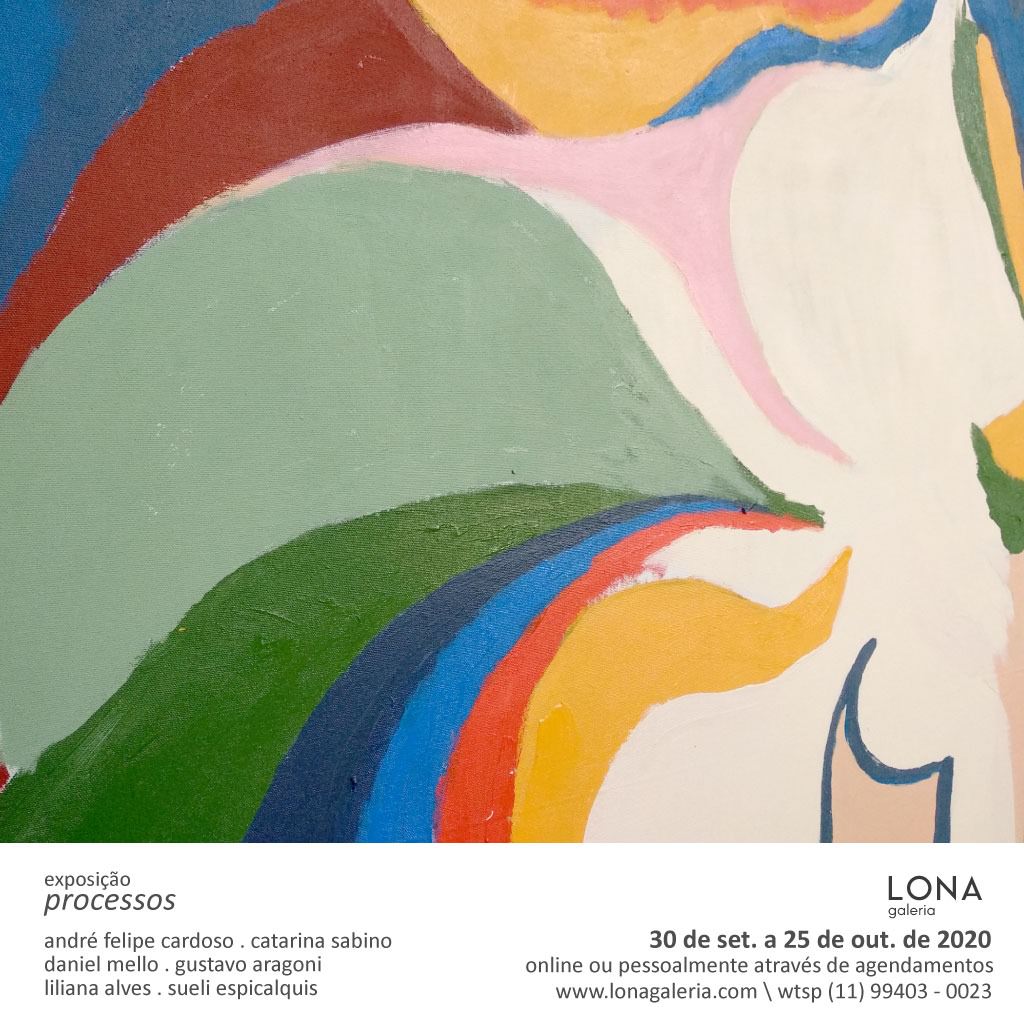 Previous: Angels Blood: book that emerged from an illustration will be released by Grupo Editorial Coerência
Next: Architect and urban planner Joice Berth is featured in the program of the Women in the Arts Seminar Cycle, promoted by MAR