Home / Art / Sea opens expo “The love of the public I” 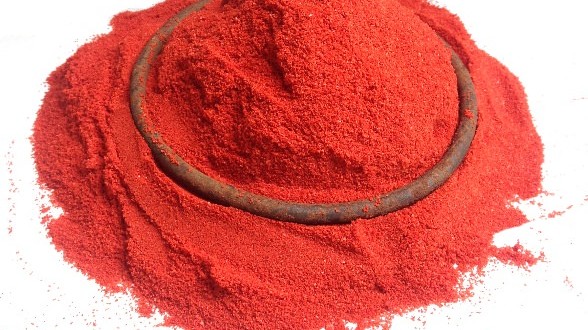 Sea opens expo "The love of the public I". Photo: Disclosure.

Sea opens expo “The love of the public I”

The Art Museum of the river-SEA, under the management of the Institute Odeon, Open the exhibition to the public I-love Donations in ArtRio (2012-2015) and MinC/Funarte – tribute to Ceil Mosque. Curated by Paulo Herkenhoff, the show is part of the celebrations for the third anniversary of the Museum and is presenting a clipping of the acquis that has been mounted since before his inauguration, on the 1st of March 2013, and today has more than 5000 pieces. The exhibition makes a tribute to Ceil Mosque, whose generosity contributed in shaping the Bottom Ceil, Ronie and Conrado Mosque.

Appear about to 300 works that have been donated to the sea over the last few editions of the ArtRio, international art fair held in Rio de Janeiro. The show, you're going to be playing for a month and a half, There is also recent donations made through edicts Funarte, as a significant set of production of Vera Keys Barcellos (RS), What makes the sea a center of reference of his work. Popular brazilian housing, Evandro social series S (RJ), and still lifes, photographs and cartography are the river, Louise Ganz and Ines Linke (MG).

The museum has the Globe Group as maintainer, the BNDES as exhibition supporter, Dow and Banco Votorantim as supporters of the School the look and the Grupo Libra as supporter of educational visits. It also has the support of the Government of the State of Rio de Janeiro, and implementation of the Ministry of culture and the Federal Government of Brazil through the Federal law of incentive to culture. The management is left to the Odeon Institute.