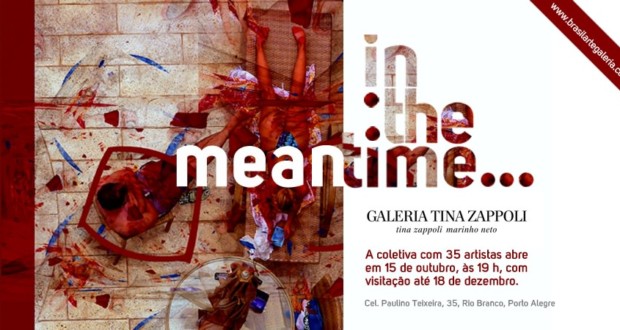 "Group show" In The Meantime " 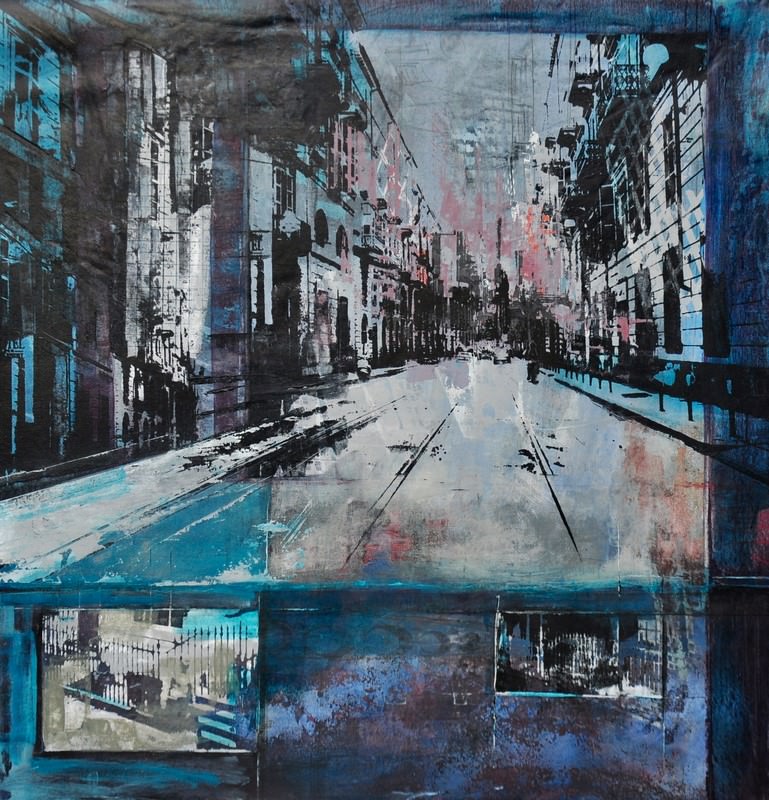 TINA ZAPPOLI Gallery opens next Thursday "group show"In The Meantime”, showing works from its collection and its artists represented. The visitation to 18 th December 2015, with free admission, from Monday to Friday, the 10:30 to 12:00 and 2:00 pm to 7:00 pm.

The list of exhibitors includes names of 35 Visual Artists and also copies of Brazilian tribal art, Configuring in a broad panorama of expressions, styles and imagistic sheds. 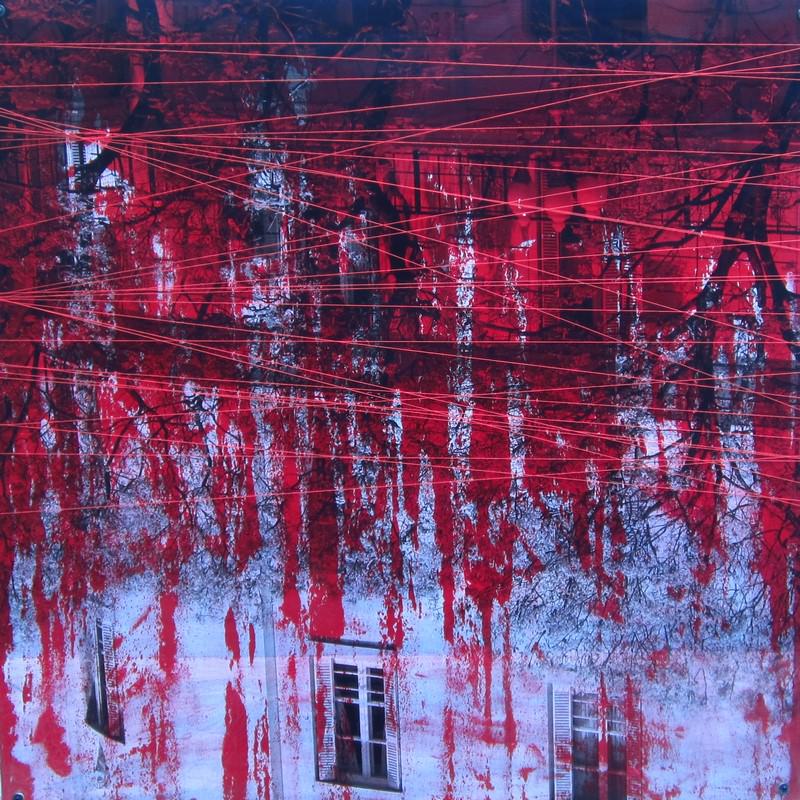 One of the participants of this shows is the paulista the Conference. H. Cabral, that exposes, until 25 October, in Paris. Playing at the Galerie Agnès Monplaisir, with much success, "The thorn buds" can also be visited virtually on the site www.agnesmonplaisir.com. This is an artist known for work with various techniques. Painter, designer, recorder, sculptor, Professor and architect. Went to São Paulo, at 10 years, with parents, and began his artistic activities in the backyard making playful puppets made from objects found by chance. 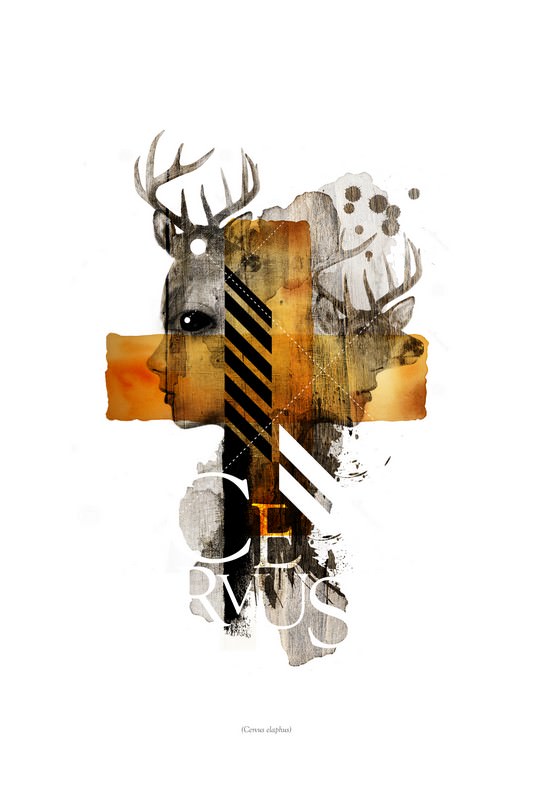 Roger Massey, on the other hand, presents the first five pictures of the series "Bestiary" (2015). "It is based on the idea that there is a limit to man evolve as human, beyond which the process is reversed and no longer be able to control/tie/suppress the animal within us ", complements the visual artist about the sequence that has, in all, 13 works of 40x60cm, carried out in photography and digital manipulation with the same support, photographic print on linen paper.

Sergio Lucena – You must be present at the opening of "In The Meantime" -, the following Saturday, 17 October, participates in an event in the Mezzanine Gallery, in São Paulo. He will present and make a talks about her new painting. Self-taught artist, throughout his career, the Brazil obtained awards in the main halls of Brazil, participated in workshops, exchanges and residences in Berlin, Washington DC and Denmark, with exhibitions in galleries and art institutions from Brazil and abroad. Mario Pedrosa Award for best contemporary Artist 2011, the Brazilian Association of art critics (ABCA). Works and lives in São Paulo since 2003. In 2015, also held a solo exhibition in Seattle (United States), with great success. Is represented by the Mezzanine Gallery of SP and TINA ZAPPOLI GALLERY of Porto Alegre. 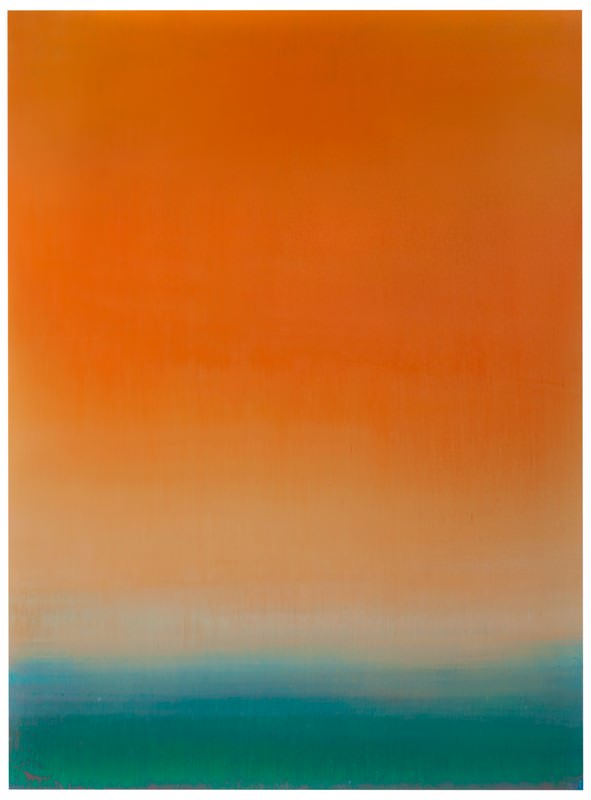 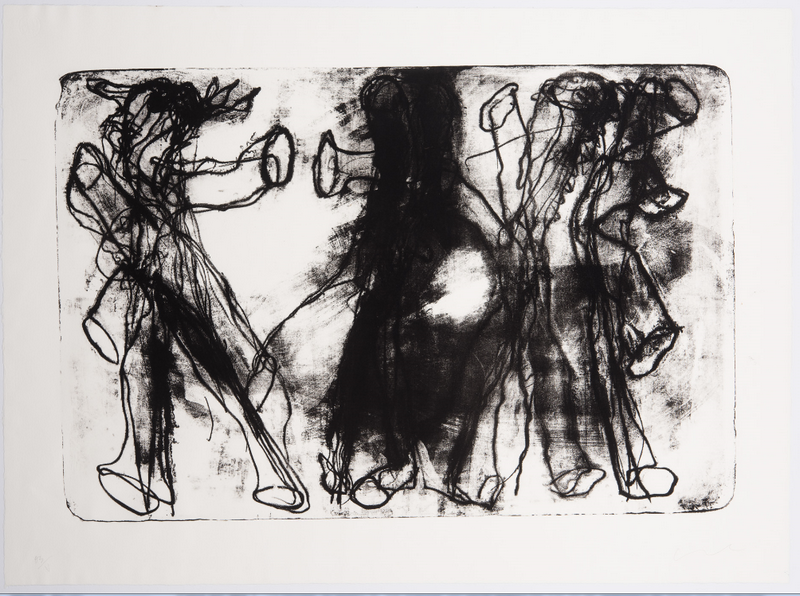