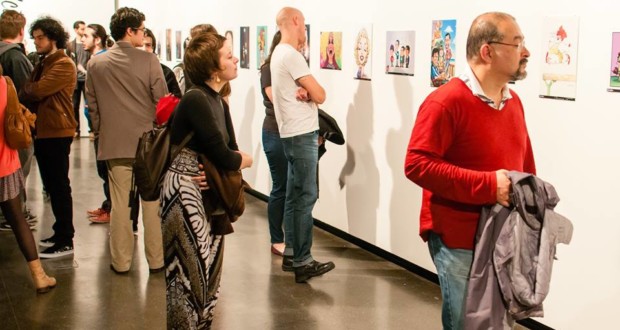 After nearly four months of activities, the show traces Curitibanos ends on Friday (5), mobilizing the spaces of the Curitiba Cultural Foundation with more cultural attractions. On that day there will be book launch, workshop production of analog games and open debate to the public.

The third edition of the show Traces Curitibanos presented an overview of production in areas illustration, caricature, comics and animation in Curitiba. The exhibits received in this period a total of 4.248 visitors, among them more than 2 thousand students 69 public schools and colleges.

To mark the end of the show, Cine Walk hosts a meeting of directors and curitibanas companies that will discuss the course of the production of animated films in Curitiba. The event is open to the public. They will be participating in the freelance animator Carlon Hardt; Edu Camargo, Juliet Audiovisual; Fernando Macedo, da Spirit Animation; Thais Fish, of Fish Films / School Revolution; e Walkir Fernandes, by Dogzilla Studio. The debate will be mediated by Antonio Eder, by Dogzilla Studio. 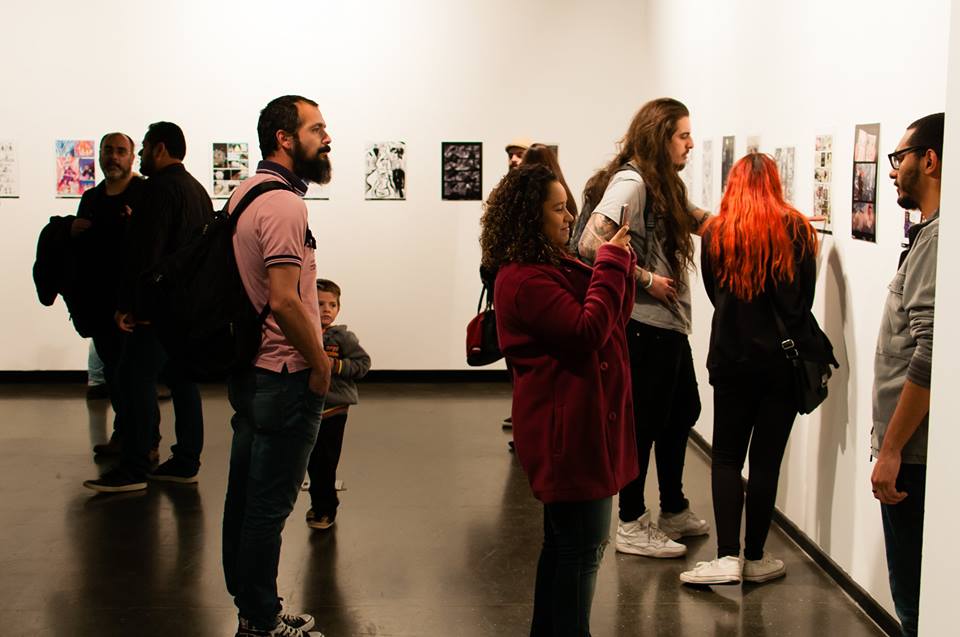 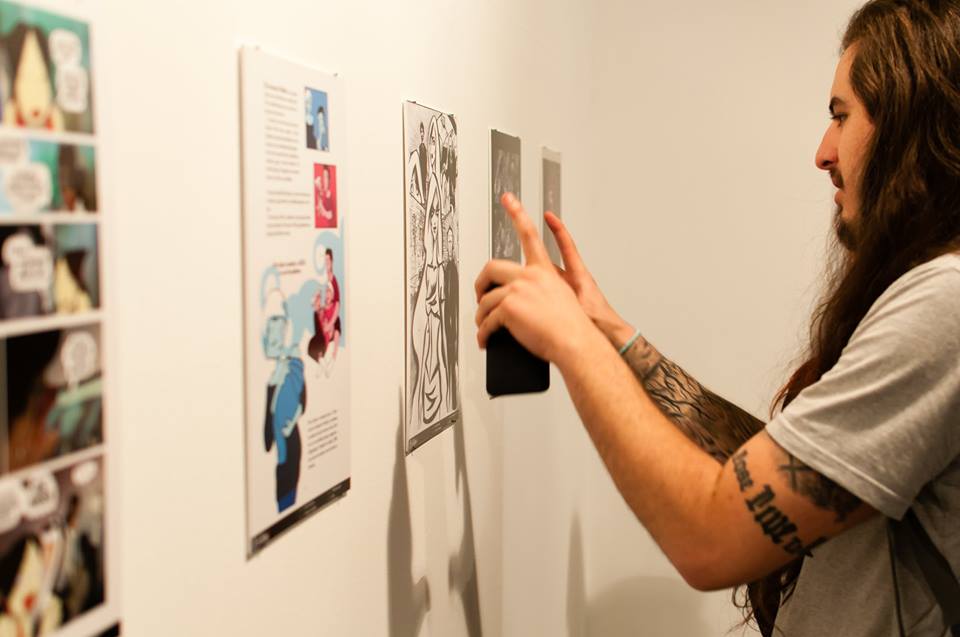 At the Museum of Engraving, at 19h, It sees the launch of the book "Brazilian Capitals", visual artist Adriano Catenzaro. The book brings together made cutouts and collages for two years of research on the iconic buildings of each Brazilian capital. The public will have the opportunity to visit the same place the artist's exhibition, which is on display only until Friday. 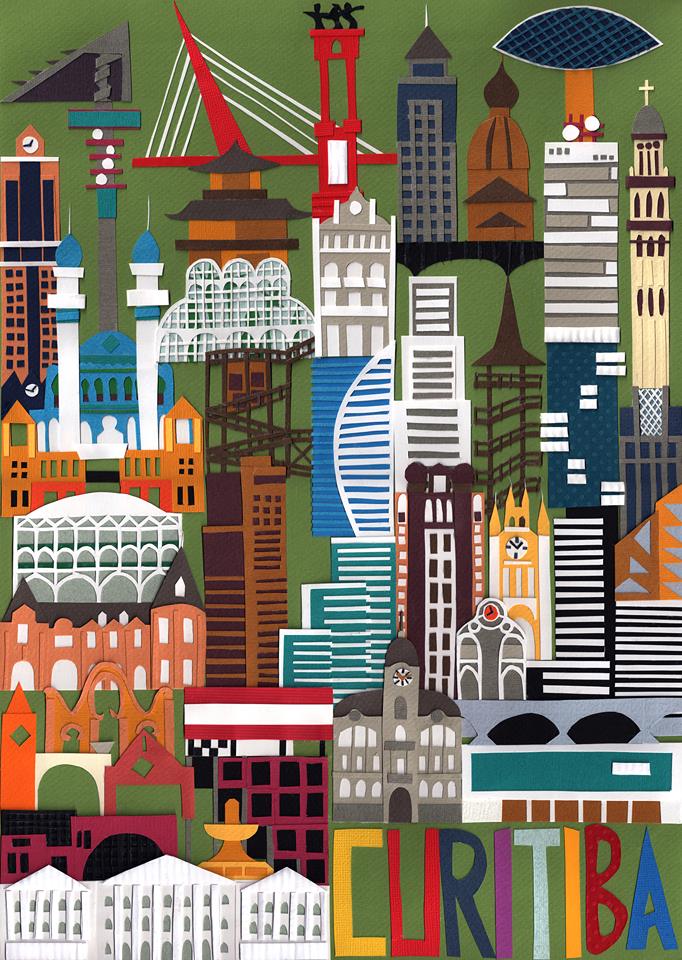 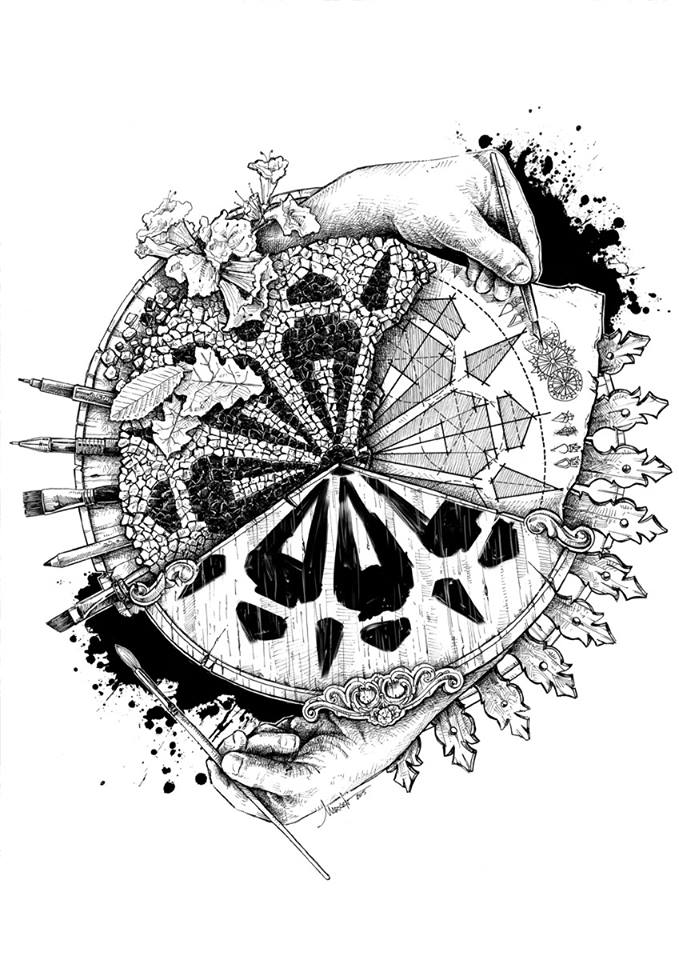 For those interested in culture of collectible card games, the Gibiteca Curitiba opens two classes for performing the "Card Production Workshop Games". The workshops will detail all processes involving the creation of analog game "EMET - Webcomics & Cardgames”. The project will also give key tips for participants who want to create their own games.

Previous: Abreu Fabiano is featured in the biggest program of Portugal hearing
Next: Camerata celebrates with display Dixit Dominus on TV and recording the first DVD