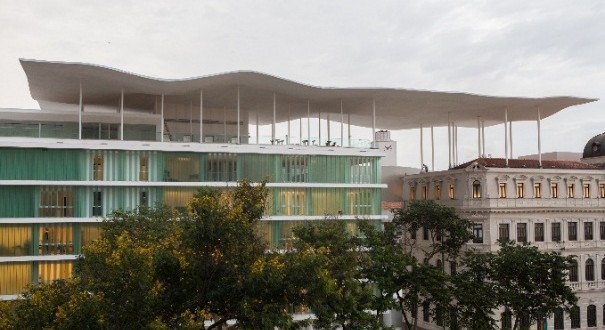 The Art Museum of the river-SEA, under the Institute's management Odeon, You will have free entry in the next two Fridays! On March 1, in celebration of the birthday 6 years of SEA and 454 years of the city of Rio de Janeiro, the museum opens its doors to visitors know the shows that are on display. On 8 March, celebrating International Women's Day, the entry is also free.

Currently, MAR has three exhibitions in your schedule: Samba Rio: strength and reinvent; Art, Democracy Utopia - who does not fight's dead; and Women in the Collection SEA.