On 17 th December 1961, the city of Niterói went through the greatest tragedy ever: the North American Gran Circus fire, that left in its wake about 500 dead and 120 mutilated, in addition to dozens who were forced to live with deep and permanent marks, physical and psychological.

The resident of São Gonçalo, Zezé Pedroza, how do you like to be called, had 90% of your burnt body (3rd degree burns), in this nefarious and sad event. However, blessed and marked to live, Maria Jose, despite all the pain and scars marked on his flesh, fought, grown up, became a teacher, wife, mom, Grandfather, great-grandmother and author of physical books.

Delayed, but already in the decade 2010 Zezé realized his biggest dream: publish your biography. The book Lives on Fire presents, no flourishes and no cuts, the deepest memories of this impressive woman. In the book she tells her story through the character Natali. The author draws a parallel between the ancestors of the time of slavery, going through an analysis of the political-economic scenario in Brazil before and after the tragedy. The two chapters that narrate, with details, the moments when you were inside the circus on fire are in the middle of the book. 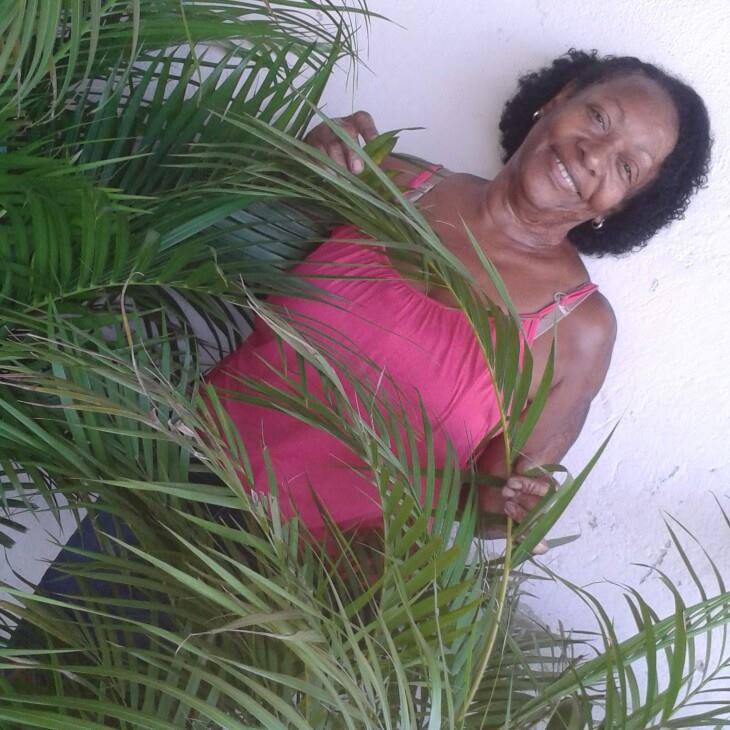 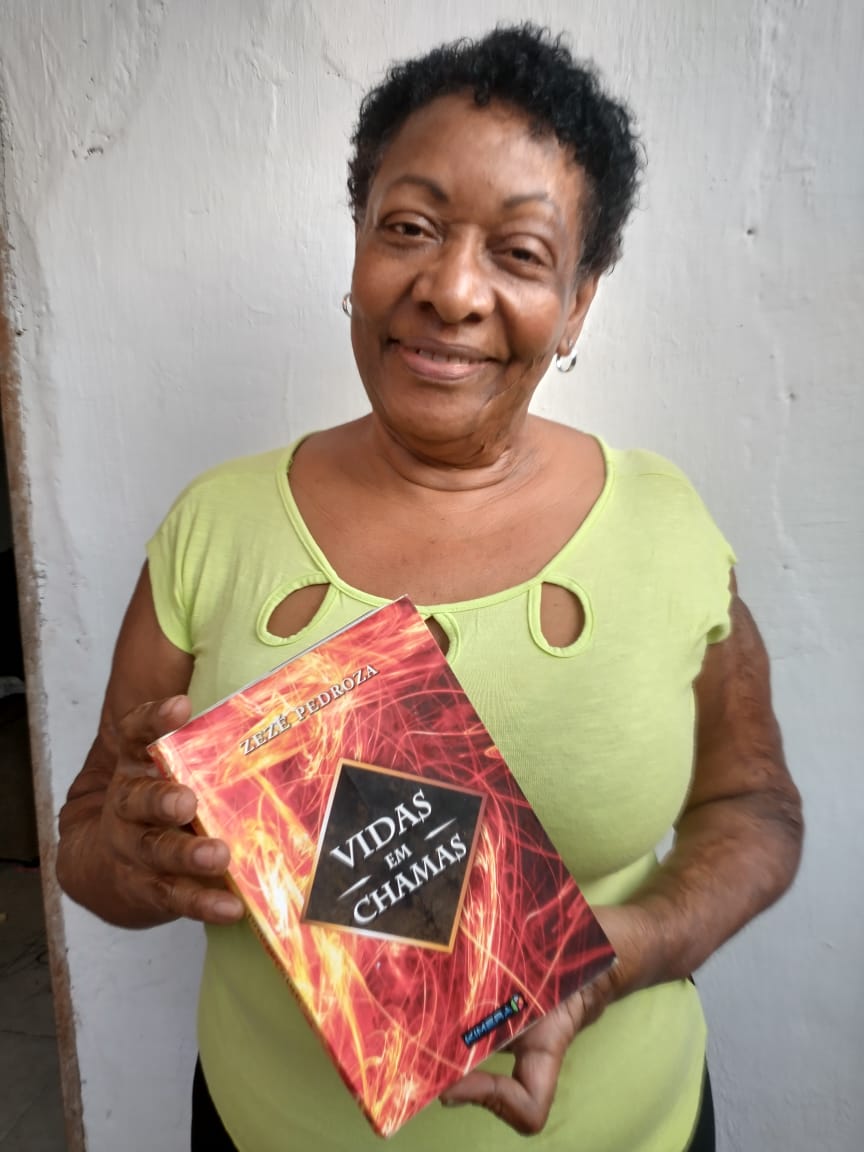 Zeze was 20 days in a coma and 8 months hospitalized, passed by 15 surgeries to recover some parts of the body. The marks imprinted on his skin were his enemies for many years.

“With far thought, I reached the year of 1961. Exactly on the seventeenth of December, when the heat was almost forty degrees, and the distraction was general, me sitting in the stands applauding the show, that was interrupted by the scream… Fire! It was the burning nylon and paraffin canvas of the Great North American Circus, in flames. Even today I relive that horrible moment, the crowd running in one direction and falling on top of each other who were trampled on the trail of the last scene. And I was also there! But I survived to tell my story of overcoming. And I couldn't even forget that day that transformed my life, my live and my appearance. Burning Lives, details all my suffering, but it also talks about how I got around and conquered everything they said I would never get. It's not hard to be happy, just accept yourself ”, explained the author. 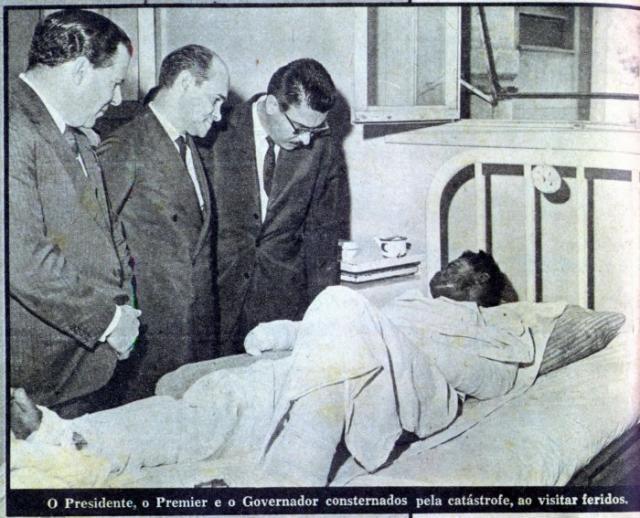 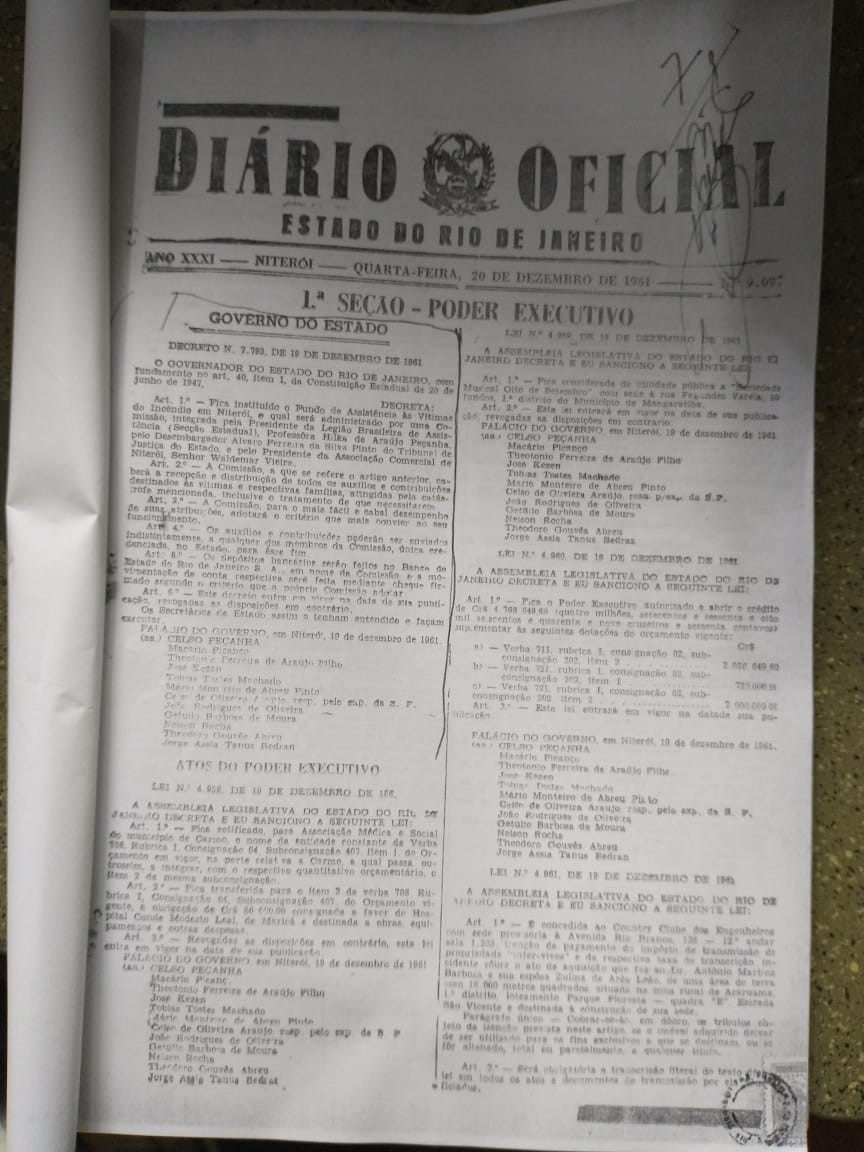 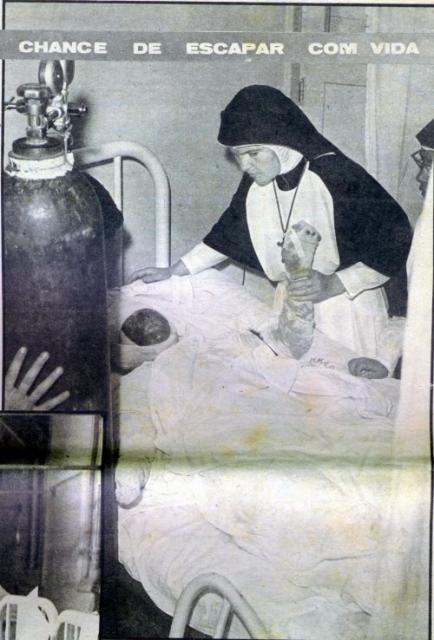 In 1962, the mother of Maria José de Oliveira Pedroza was indicted for damages in the District of Niterói, where she was called to different audiences. Today the judicial library works on site. For personal reasons, Zezé and his mother left the entire process in the hands of a lawyer. In 1976 she decided to look for the lawyer and the lawsuit, but both were gone. And, for years she sought her process in distributors' offices in Niterói, São Gonçalo and Rio de Janeiro, surcease of sorrow. Until in 2016 Zezé Pedroza found his process. However she discovered that she had lost the cause, since neither the city of Niterói, nor the state of Rio de Janeiro, nor the Federal Government was responsible for the fire at the time, claiming that the fire was criminal. In addition, Maria José also did not receive the amount that belonged to her from the “Assistance Fund for the victims of the fire in Niterói”, decreed and published in the Official Gazette of 19 th December 1961 by then governor Celso Peçanha.

But the teacher did not give up and, with the help of another lawyer, the process has been redone and added to the UN list of special human rights processes. However the process has been there for almost 2 years. “There were so many fights! So many pains and losses! We've always been poor, meanwhile my father sold everything he had to save my life. After everything that happened to me, I cannot go through this life without seeing it completed, in a positive way, the justice of men in my history ”, finished.

Previous: Hotel Toriba, in Campos do Jordao, has a week full of good music
Next: Through your book, Journalist teaches us what fighting is, perseverance and resilience