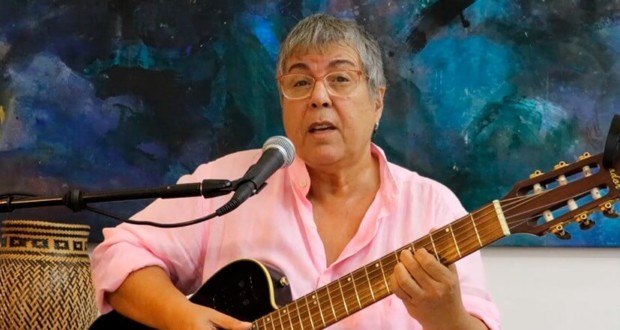 A cultural series, performed by Brasilia Bank Workers Union promotes exchanges between aspects of the arts produced by people from our city

Alleviating emotional stress and stimulating critical thinking are among the proposals of the Bank Workers Union with the completion of this program, which aggregates the stimulus to artistic productions created by bank employees.

Live stream, direct from the stage of the Teatro dos Bancários, the X Art Fact happens day 24 August (Tuesday), from 20h, by the Union channel on YouTube at youtube.com/user/bancariosbsb.

Multiartistic, the Art Fact unveils in its schedule works in different areas such as music, performing and visual arts, literature and instigates progressive thinking with chats about current issues.

With the proximity of the Banking Day, concluded in 28 August, Arte Fato invited the institution's president Kleyton Moraes for chat. Among the topics covered, the president will speak on the reduction of jobs, the importance of this and this worker and worker, and other matters. Federal Deputy Erika Kokay and the union leaders Elis Regina also participated., Fabiana Uehara, Edson Ivo and Ronaldo Lustosa. 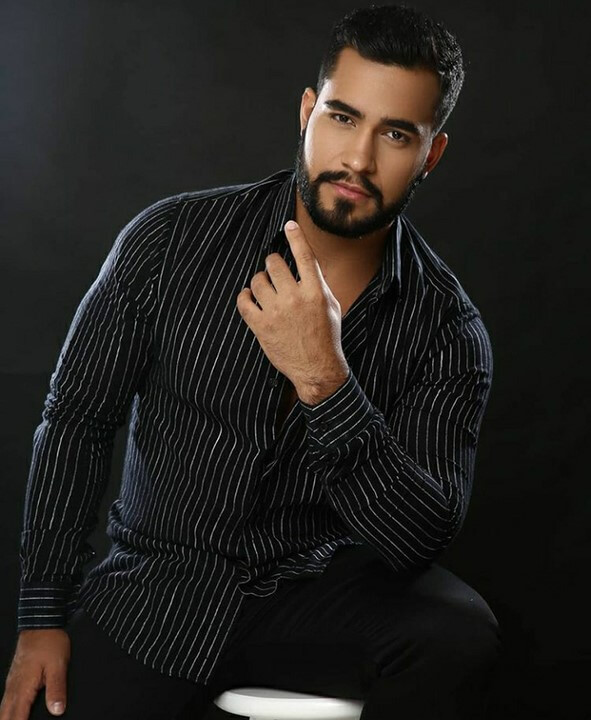 Still in the field of music, David castro (28 years), from Ceilândia, the singer-songwriter began his musical career professionally at 17 in the Sertanejo genus. With tickets for Bands Inc’ Art, Terminal Zero e Nonsense, he takes in his shows the versatility of other musical genres. David shares his career as an artist with the role of bank at Itaú.

And to close, popular culture, with afrocentric influences, from the dance, live music and percussion from Areté trio. Graduated by the dancer Breno Metre, funcionário da Caixa Econômica Federal, with a trajectory that stands out for its passages in major festivals, such as the Brazilian Theater Festival and tours outside Brazil by the company Anti Status Quo, and by percussionists Lirys Catharina and Lela do Cerrado, the trio brings coconut in its repertoire, sieve, maracatu, ijexá, frevo and other rhythms of Brazilian tradition.

The project also invites the community to engage in the campaign "Who is hungry, in a hurry!”, of the Committee on Banking Solidarity to Fight Coronavirus, with donations. Created in May of last year, the initiative provides solidarity and emergency relief that makes it possible to face food insecurity by helping recyclable material collectors, homeless people, women victims of violence, Maroons, LGBTQIAP+ people, as well as shelters for the elderly, day care centers and professional categories impacted by Covid 19, how is the situation of the artistic class.