An important legacy for the Brazilian artistic and cultural scene

Museu de Arte Sacra de São Paulo – BUT / SP, institution of Department of Culture and Economy of the State of São Paulo Creative, in partnership with SOCIARTE, displays the "group show “Our Italian Artists”, under the curatorship of Ruth Sprung Tarasantchi who selects 81 works, between paintings and sculptures of the nineteenth and twentieth centuries, signed by 21 Italian artists, many of them shown for the first time to the public.

"The exhibition Our Italian Artists, idealized by President Dr. José Oswaldo de Paula Santos, which unfortunately left us in October of last year, presents works with the technique, lightness, joy and inspiration of our Italian artists who are part of private collections”, says Francisco de Paula Simões Vicente de Azevedo, THE PRESIDENT OF THE SOCIARTE. Gathering this amount of works by Italian artists was only possible thanks to the collaboration of members and collectors of SOCIARTE, who gave part of their collection exclusively to be part of the exhibition. "This show celebrates a segment of outstanding importance, in the context of Brazilian art: that of the Italian artists who worked here. In São Paulo, in the last quarter of the 19th century, the italian colony grew. Painters started to land here, attracted by the wonderful tropical landscape that they heard so much about.” – defines the curator.

beyond the origin, the link that connects each of the participating artists, is the enormous importance they exerted in the Brazilian artistic scene. Antonio's works Ferrigno, born in the region of Salerno in 1863, evidence it, since Brazil was his home for over a decade. The ten paintings signed by the artist, many of them exposed for the first time, reveal from typically Brazilian scenes to landscapes of a São Paulo that no longer exists, due to the rapid urbanization process that took place in the first half of the 20th century. The show also features sculptures signed by Victor Brecheret and Torquato Bass, in addition to paintings by Elisha Visconti, Edoardo by Martino, Felisberto ranzini, Nicolau Facchinetti, Giovanni Castagneto and many other. 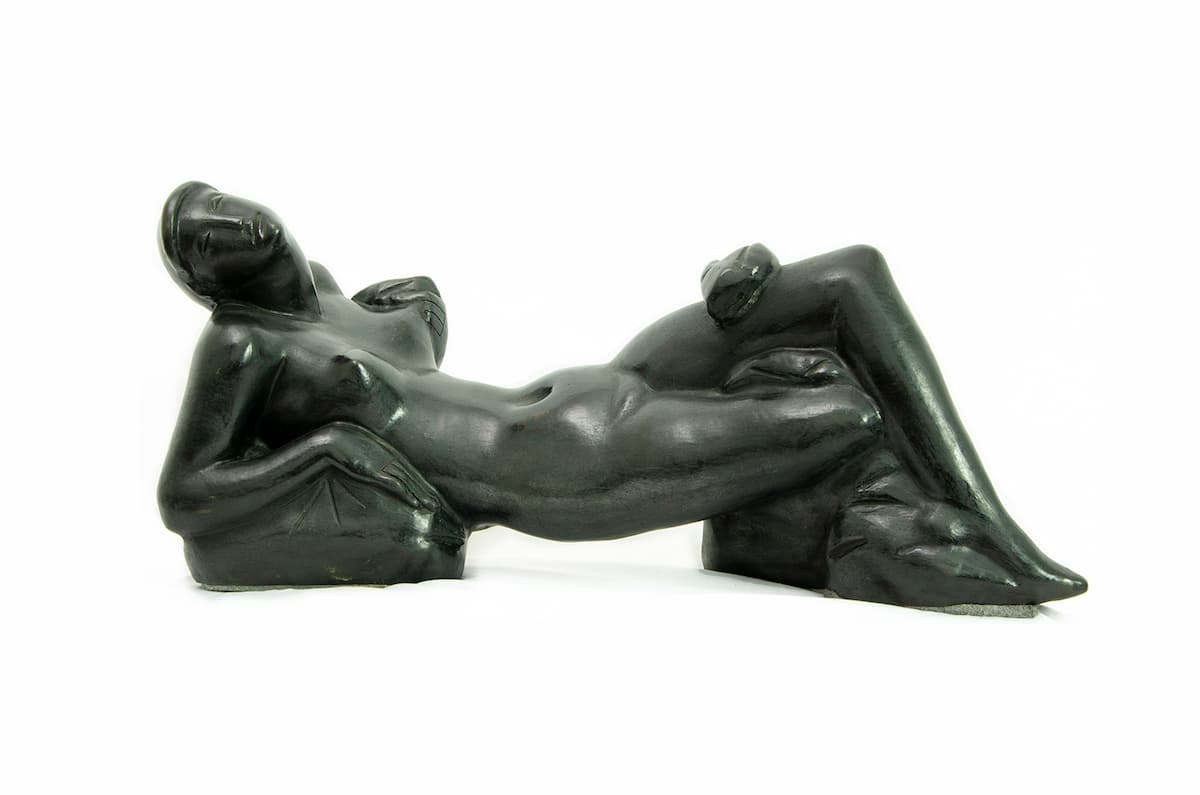 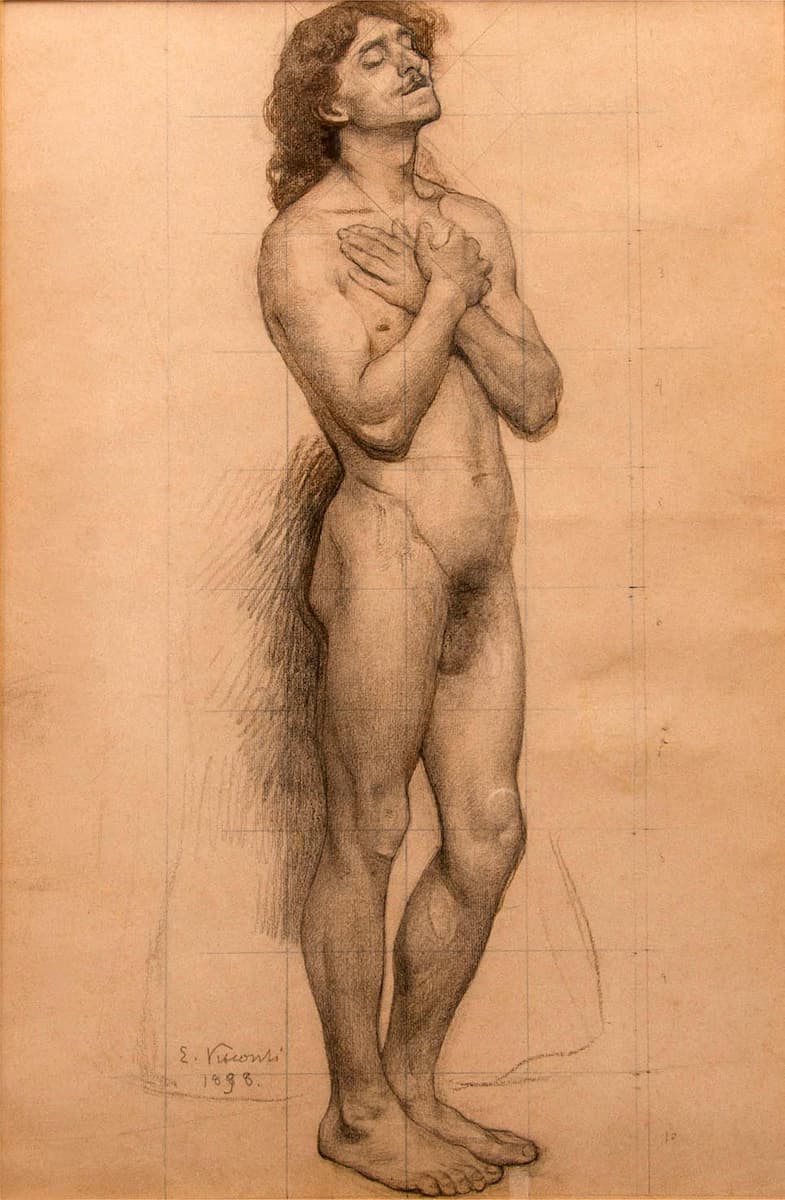 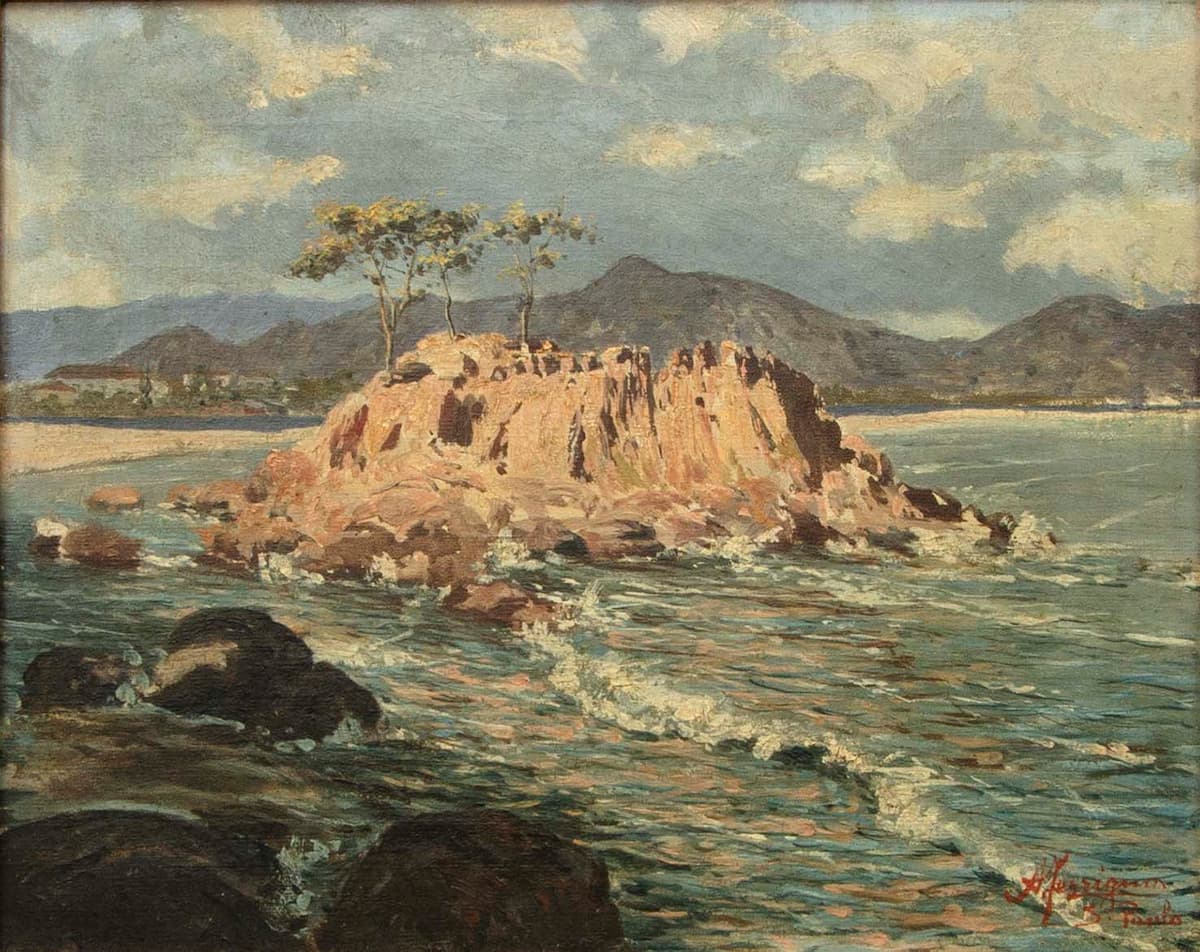 According to curator Ruth Tarasantchi, Italian artists often came to Brazil bringing their work to show in the city of São Paulo and market it here. During this period of stay, painted new canvases with a focus on the city. They returned frequently as their paintings were soon sold and received many orders. “At the beginning of the 20th century, when local artists were not yet attracted by scenes in the capital and surroundings, the Italians, seduced by the beauty of São Paulo's corners, performed paintings focused on parts of the landscape, that today no longer exist. (….) Italians have always been very active in the city's artistic environment. A “First Art Exhibition”, held in 1903, had a large number of them and their works were among the best sellers.”, explains the curator. With the stay of these artists in the city, the young artists from São Paulo stopped going to the Academy of Fine Arts in Rio de Janeiro and started to study in the city, with these foreigners and some national artists who made their home here.

But it wasn't only in São Paulo that Italian artists were established; Rio de Janeiro also hosted many of them, where we can highlight Edoardo's navies and vessels by Martino, the navies, Giovanni Battista's beaches and boats Castagneto, Eliseu Visconti's canvases and ceramics, who built a rich trajectory, embracing trends of Art Nouveau and introduced European impressionism in Brazilian art. Italians dominated the Brazilian sculptural milieu, standing out Victor Brecheret which became a symbol of the city of São Paulo and the modernist concept of Brazilianness.

“A Society of Friends of Art of São Paulo once again mobilizes, and, with the objective of stimulating research and dissemination of artistic production carried out in Brazil. The set gathered here stands out for its undeniable relevance – both in pictorial quality and in iconographic content.” Ruth Sprung Tarasantchi

Plastic artist, researcher and historian of arts, Curator, Restorer, collection director of the Jewish Museum of Sao Paulo, art director of the Association of Friends of the Art of São Paulo (Sociarte), Artistic member of Steering Board of the Pinacoteca do Estado de São Paulo and the Association of Critics of Art of São Paulo. Born in Sarajevo (Current Bosnia and Herzegovina), in 1933. He spent much of his childhood in the village of Bugojno. In 1942, during a World War II, she and her family were taken by the Italian army to Castel Nuovo Don Bosco and, the following year, for Ferramonti Concentration Camp di Tarsia, in southern Italy. The Sprung family saga lasted in Italy until 1947. In Brazil, Ruth studied at the Colegio Santa Ines and completes the high school at Colegio Bandeirantes. The interest in the arts in its different aspects is one of the early stages the practice of drawing, as soon as his family settles in São Paulo, when Ruth goes to attend the live-model classes of the Paulista Association of Fine Arts. I entered the School of Medicine in Sorocaba, where it remained for three years. His artistic vocation, however, speak louder, and then let the medical school to join the School of Fine Arts of São Paulo. In 1974 entered the master's Escola de Comunicações e Artes (ACE USP), defending the thesis “The silent life in Pedro Alexandrino's painting” in 1981. After five years, defends the doctoral thesis "Landscape Painters in São Paulo"(1890-1920).

Previous: Daniela López's fight wins with the fall of graduate studies at MEC
Next: “Arts in times of exception” is the theme of the Arte-Papo of the Ema Klabin House Museum