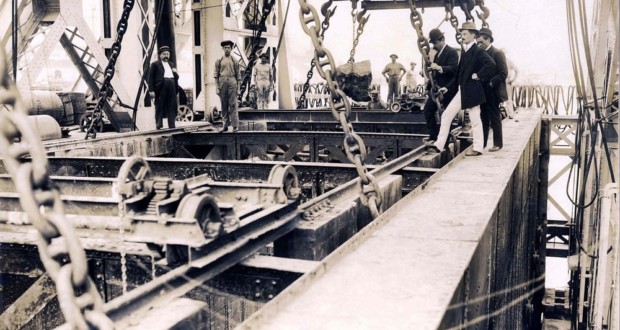 ON OPENING DAY, THE AWARD-WINNING PIANIST MARIA TERESA MADEIRA, A SPECIALIST IN THE WORK OF ERNESTO NAZARETH, WILL PERFORM OUTDOORS IN A TRIBUTE TO THE GREAT COMPOSER

A Carpenter will win a cultural gift from the day 07 October. With 312 m ² and two floors, to Novocais Gallery will be inaugurated in the port area of Rio de Janeiro. The site will house a permanent exhibition "Port City – the memory of the place", featuring a cutout in the history of Rio de Janeiro in the port area of 1800 to 1980. The exhibition displays great historical retrospective on the region, and their urban transformations, with emphasis on your human dimension presented in more than 600 images of various collections. Na opening, the pianist Maria Teresa Wood presents itself in an outdoor tribute to the musician Ernesto Nazareth. Maria Teresa specializes in the work of the composer, having won in 2012 the Brazilian music award FUNARTE to record the work of the artist.

The evolution of the region is presented in a large installation of 19th-century photographs at the XX who makes a journey in pictures through the Port, Morro da Providencia, Morro da Conceição, Santo Cristo, Gamboa, And Health Center. The steel structure covers the Gallery to the second floor and houses important collections file photos, as of the Instituto Moreira Salles (IMS), Museum of image and sound (MIS), O Globo Newspaper, Jornal do Brazil, General archive of the Navy and National Library. In addition to the photographs, also will be exhibited the artist's drawings Heitor dos Prazeres.

On the mezzanine two important characters in the region will be honored: Ernesto Nazareth and Sebastião Pires. The Brazilian composer Ernesto Nazareth, born in Santo Cristo in 1903, won a space under the title Nazareth Heaven. There are three rooms devoted to the music of this great composer, author of "Odeon", featuring recordings, videos, sheet music, among others, and revere the work of this important composer carioca endowed with originality, and that transitioned masterfully between classical and popular music. The viewer can do an immersion in the work of the artist in an interactive way, being able to perform his compositions through the composer's scores made available to the public. The musician, including, was chosen by internet voting as the name of the urban park situated next to the enterprise where the Gallery, opened in December 2016. 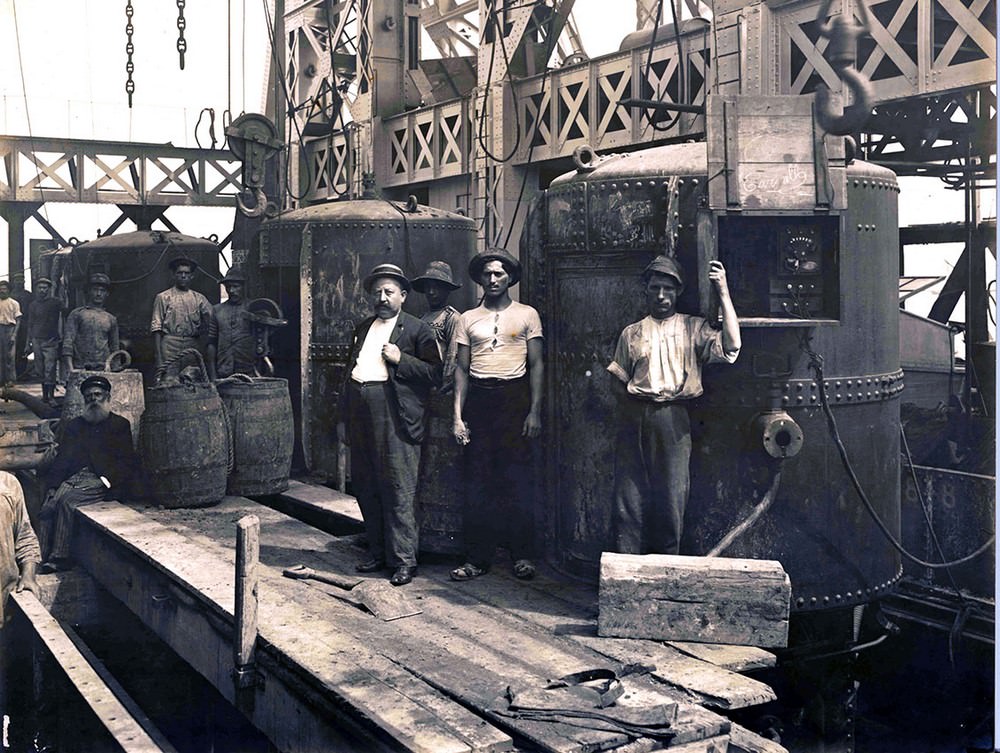 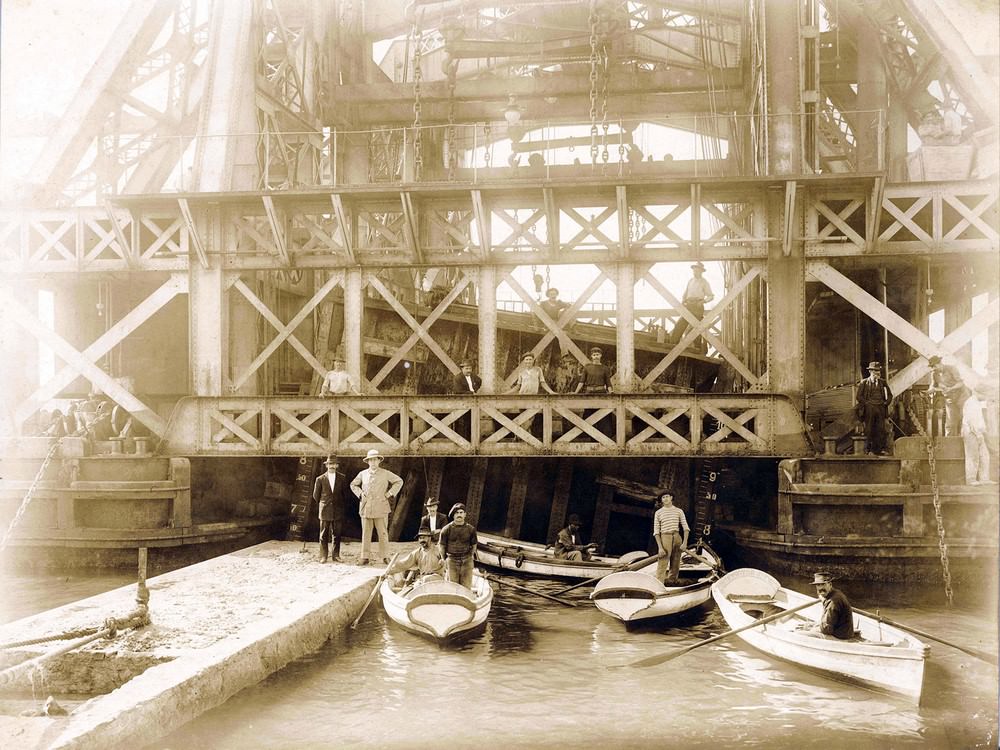 Have the room Sebastião Pires-In search of lost time, bring spotlight to a little-known photographer of the public, but widely known in the Morro da Providencia and Morro do Pinto, who portrayed to 1940 to 1970 the residents of these places, the Carnival, the parties and the day to day. By 2016, your work has remained the shadow, When part of your collection was displayed at the Art Museum of Rio (MAR), in installation by artist Alexandre Sequeira, called Constellation Tião, with reports of photographed and his memories about the artist.

For the architect Anne Borelli, who signs the curatorship and the scenography of the project, the discovery of the material of the photographer was to give the full dimension of the importance of the history of the region. "The record of the daily life of the Hill of Providence by the look of a photographer in the region, who was also a resident of Morro do Pinto was exactly what I was seeking for a load of surrounding influences. This is an exhibition where the viewer will enter into a journey into the past ", account.

The new gallery is located in the Santo Cristo, on the ground floor of the Novocais Building of the port, a large space with a beautiful water mirror, that inspires outdoor events. "The Novocais Gallery comes to continue a strategy of integration of Novocais Building the port with your surroundings. Will surely bring to carioca a chance to see an unprecedented approach about the region, a human dimension closer to the daily lives of people, bringing to light unpublished scenes of traditional neighborhoods of Gamboa, Health and Santo Cristo in particular ", says Armando Iazzetta, Enterprise's investment Director. The gallery will have free access from Monday to Saturday, In addition to open space for weekly schedules of guided tours, geared especially for schools, and groups interested in the history of this piece of Rio de Janeiro. 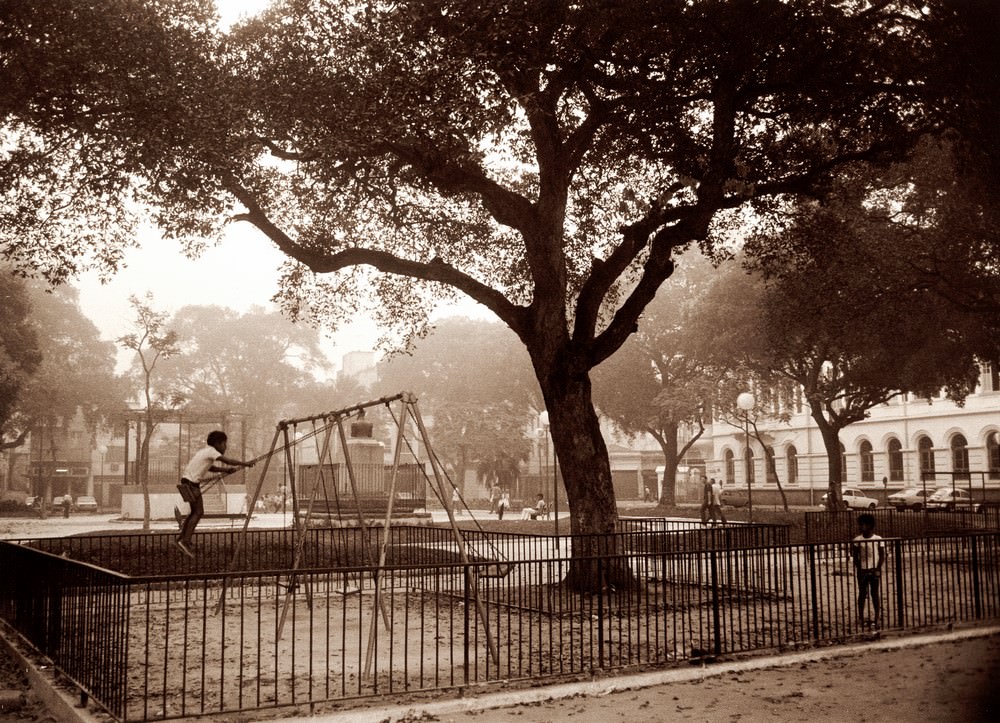 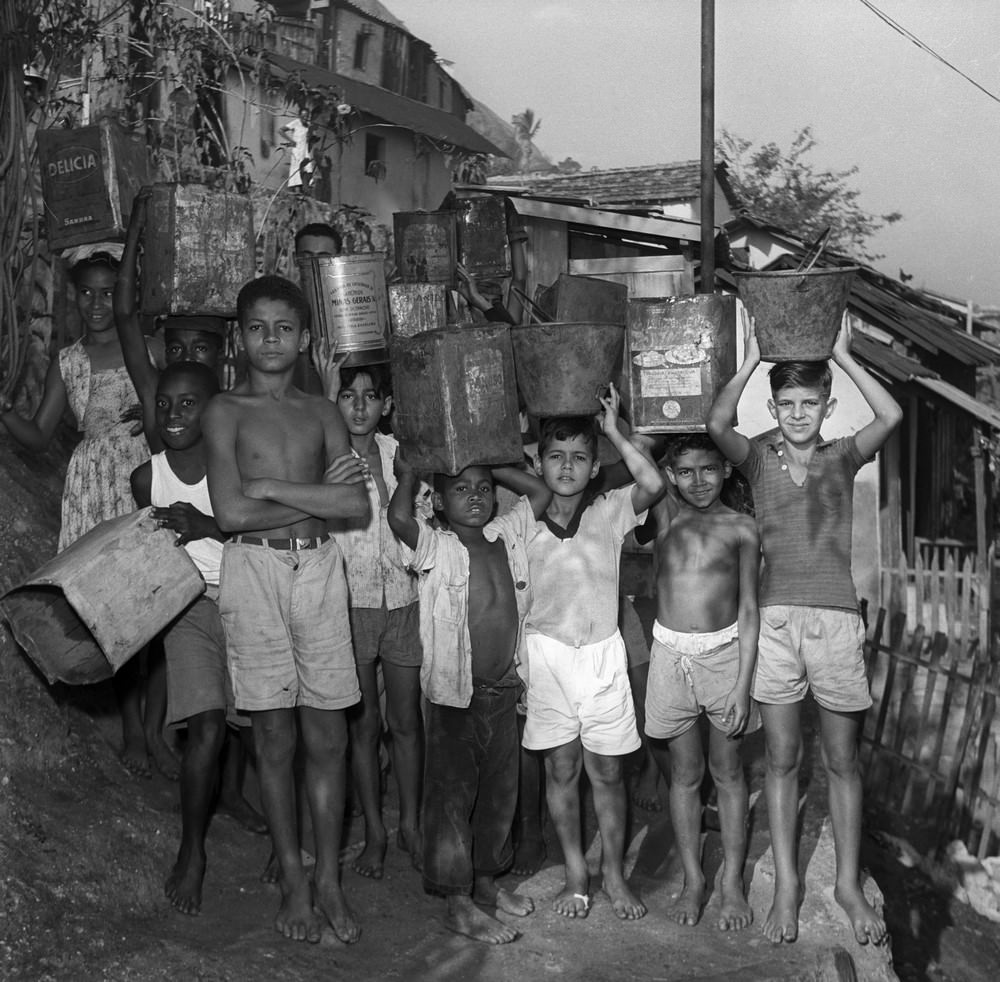 About the curator- Anne Borelli is architect, Publisher, scenic Designer, photographer, Art Director and Creative Director for Publisher TIX and IYÁ Unlimited Productions. Directed the CAU-Center for architecture and Urbanism between 2001 and 2007, where he held international exhibitions, curating and publications. Also responsible for bringing the Argentine plastic artist Luis Felipe Noé to expose a retrospective of your work in the MAM Rio, in 2011 and for publishing Indio da Costa as Architecture. Currently works in the book/tributo by landscape architect Fernando Chacel, deceased in 2011, in the book Lost in Rio de Janeiro, in the documentary about Ed. Oceania, emblematic building in the city of Salvador and the Carioca Architecture Today, on the architectural production Carpenter booked.

About the site- The Gallery is located at the Novocais Building of the port that is entered in the Atlantic Port, first large multipurpose complex in Rio de Janeiro. The enterprise has 11 commercial floors 13.321 m ² of area and capacity for up to 1.500 people. In addition, There are 6 stores with 1.059 m ², intended for the users ' convenience and services of the building. Since the beginning of the conception of the project factors were assessed through a diagnosis of sociologists and anthropologists that served as a basis to design enterprise and local relationship strategy. In this context, a subject is vital and, the connection with the place, the old and the new, the traditional and the innovative. Arises, then, Novocais Gallery.

About the pianist- Maria Teresa Madeira were already in front of orchestras such as the Brazilian Symphony, Petrobras Pro music and National Symphony at UFF. Ernesto Nazareth specialist is dedicated to your work since the 1980, with several concerts and CDs in your honor. His discography includes more than 30 CDs, many dedicated to him, such as "Always Nazareth" (Kuarup, 1997), and "Ernesto Nazareth vol. 1 and vol. 2" (Dreams and sounds, 2003), the latter nominated for Latin Grammy Award. In 2012, was honored with the Brazilian music award FUNARTE, to write the integral work for piano of Ernesto Nazareth. Anyway, in 2016, the pianist raises the box with the first full recording of Ernesto Nazareth in the world, divided into 12 CD's with the 215 works by the composer. This box has recorded famous compositions as Odeon, Puddleglum, Gotcha ukulele, Batuque, and rare and unseen works as Charming, Whim, Polka for left hand, and at last. Recetemente, the pianist had the honor to receive the Bravo Award! best CLASSICAL DISC and also has just been awarded by the Brazilian music award as BEST CLASSICAL ALBUM with your work released in 2016: "The Integral of Ernesto Nazareth by Maria Teresa Madeira".

Previous: "Believe me, a spirit Down on me!"at the Teatro Bibi Ferreira
Next: Solar do Rosário takes students to visit art museums in Curitiba