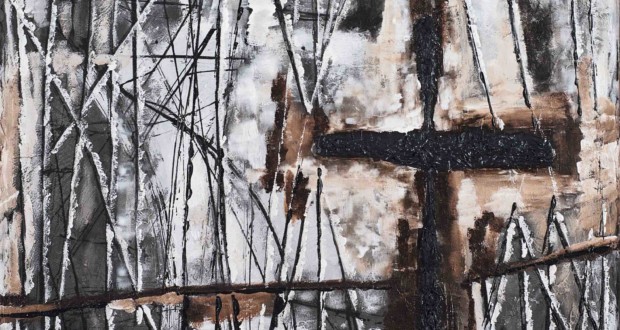 The Museu de Arte Sacra de São Paulo – MAS / SP, institution of the Department of Culture and Economy of the State of São Paulo Creative, Displays “Christ the King - Christ the Redeemer”, the Portuguese artist José Jorge. The 12 presented paintings, in acrylic and mixed media on wood, exhibit geometrical figure, global icon, whose fascination always dwelt the unconscious of the artist and the collective imagination of mankind.

The new temporary exhibition on MAS-room Metro Tiradentes It comes with the intention that the viewer does not remain in the common vision of the cross symbolism as pain object, but rescue its essential meaning of life, happiness and hope. “The cross has been around since the beginning of history; it is a universal symbol and multiple meanings that are in the collective unconscious of humanity, is elementary geometric shape such as a triangle, the square and the circle. The Christian not invent the cross, but it is in his iconography that the variety of forms reaches its splendor”, says the director of the MAS-SP, José Carlos Marcal de Barros.

To express aspects of cross beyond religious, José Jorge investigates the impact of this global icon – a simple geometric figure formed by two perpendicular lines or bars -, whose power of allusion to the martyrdom of Jesus to become the main sign of Christianity, inhabiting the unconscious of an enormous part of humanity. The history of Brazil, from the beginning, It is marked by the presence of the cross, It is part of the first name of the country received – Vera Cruz, then the Land of Santa Cruz. 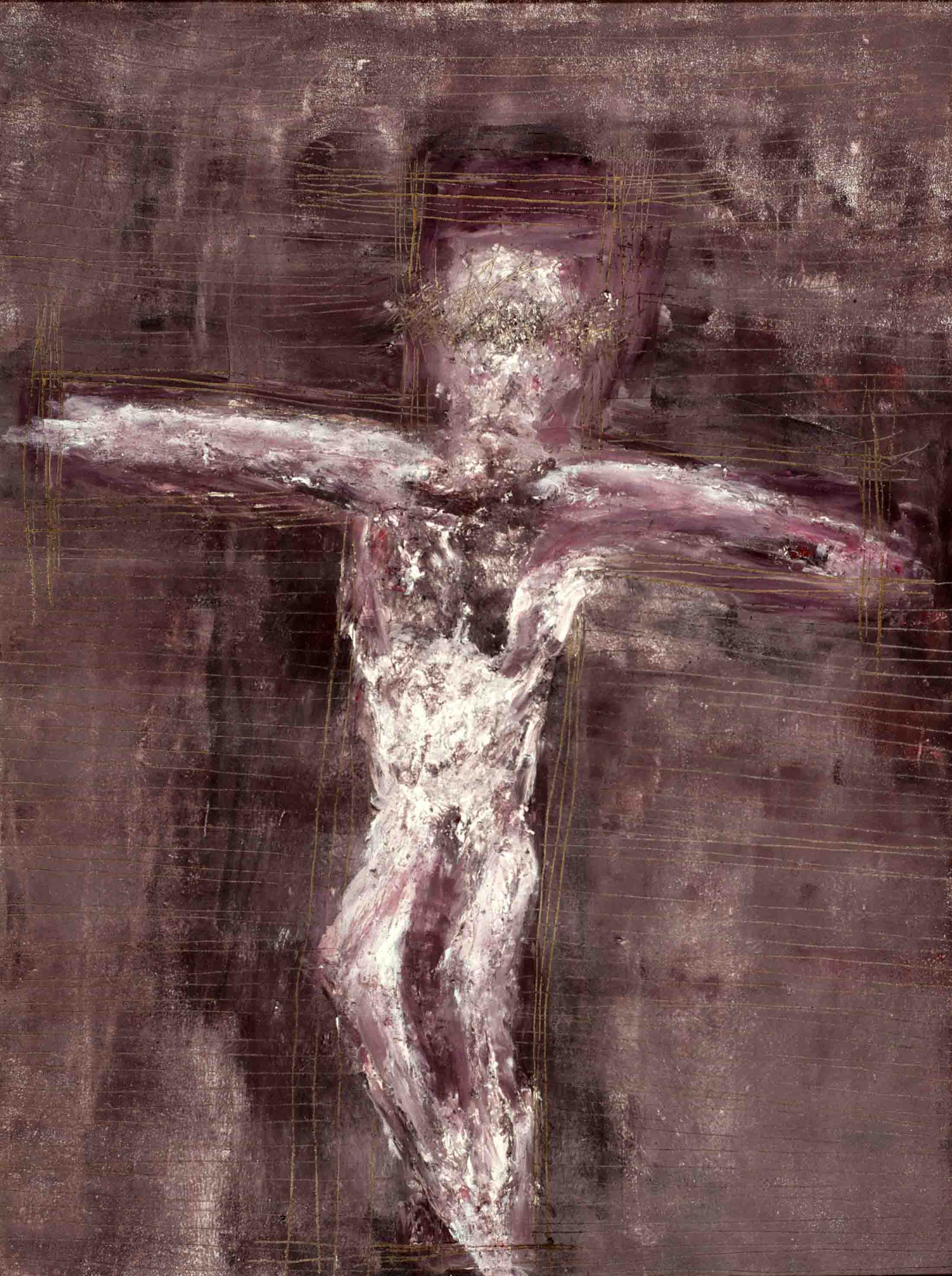 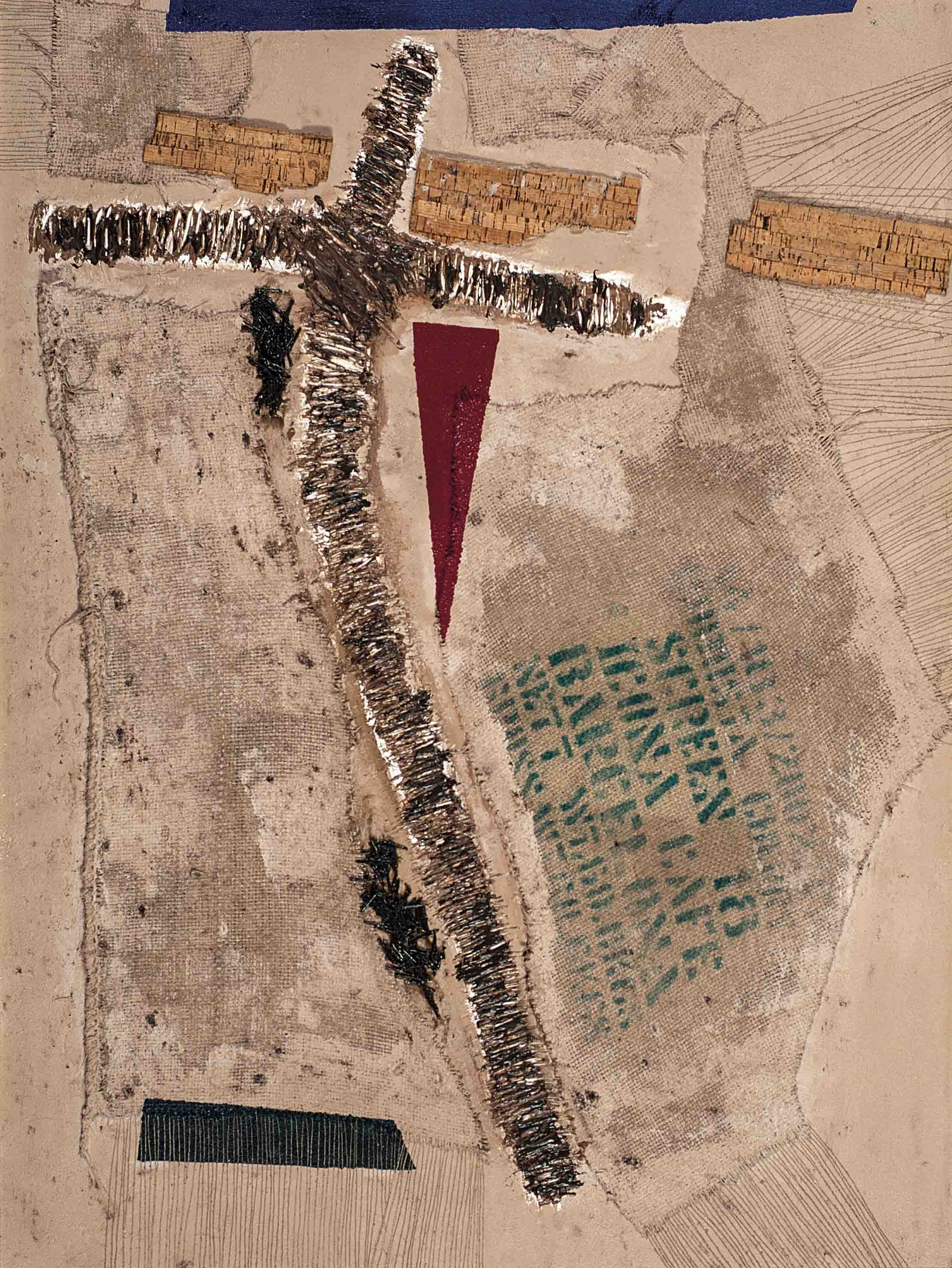 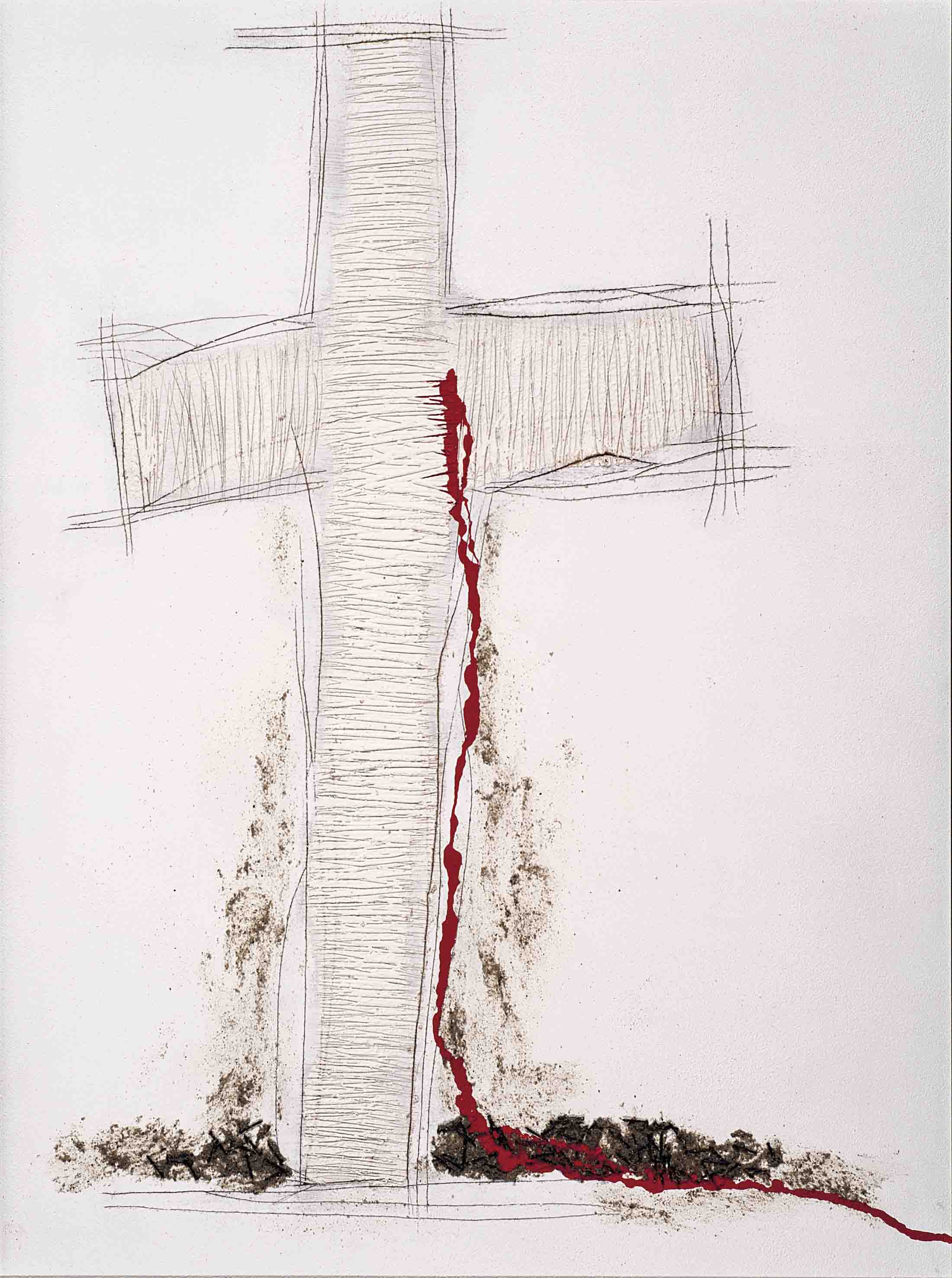 Before coming to MAS-SP, the works have been exhibited in Portugal, in the Christ the Redeemer in Rio de Janeiro / RJ and Aparecida Basilica, in the state of Sao Paulo. In the words of José Carlos Marcal de Barros: “Called "Christ the King – Christ the Redeemer", It has among its objectives to highlight the close link between the two sites on either side of the Atlantic and also pay at the end of their roaming a tribute to the Portuguese art Brazil, when a donation of one of the frames will be effective. So interesting are the works that we believe, sincerely, that our visitors more than impressed plunge in the symbolic depths inhabited by emotion and identity”. 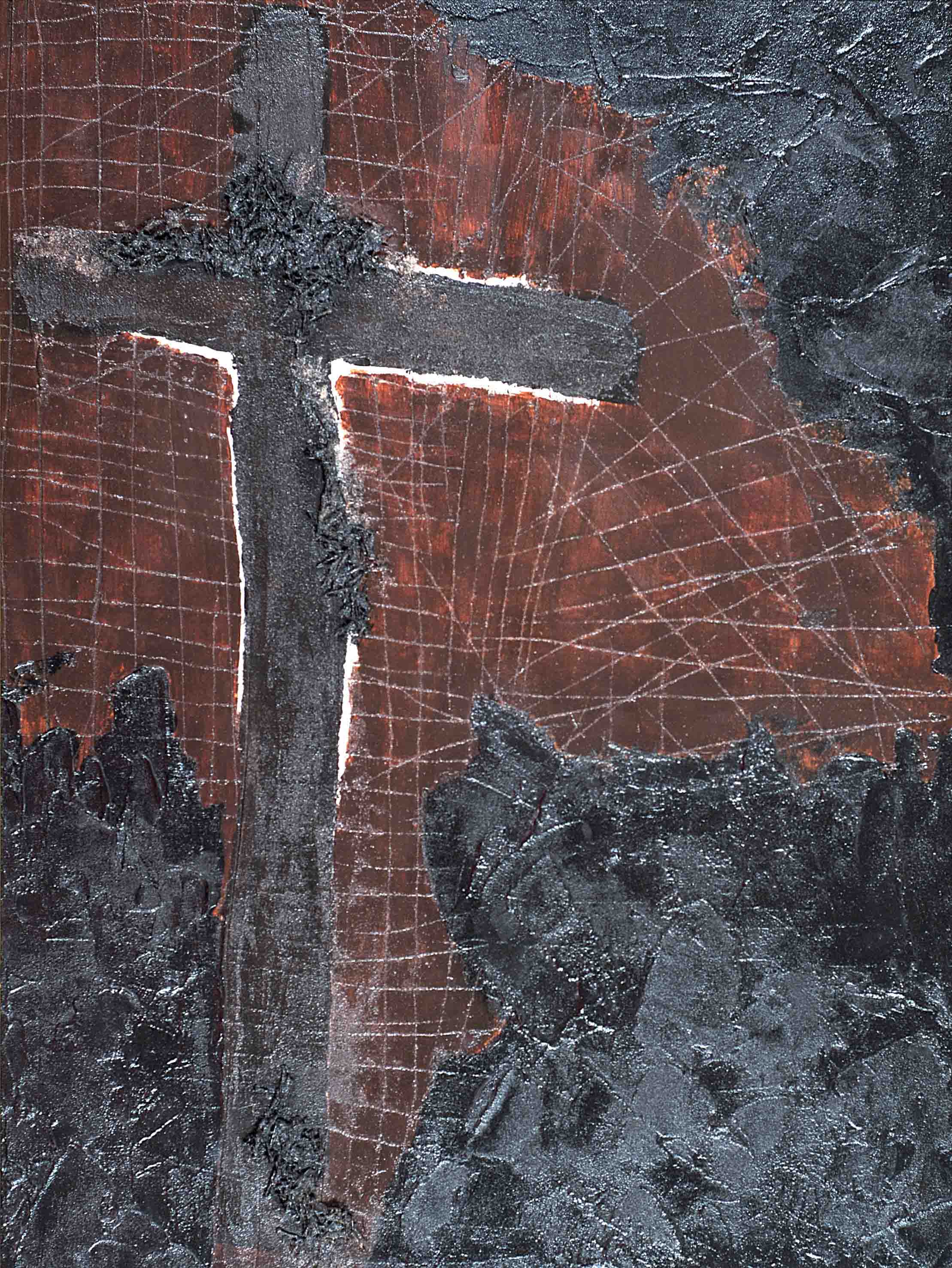 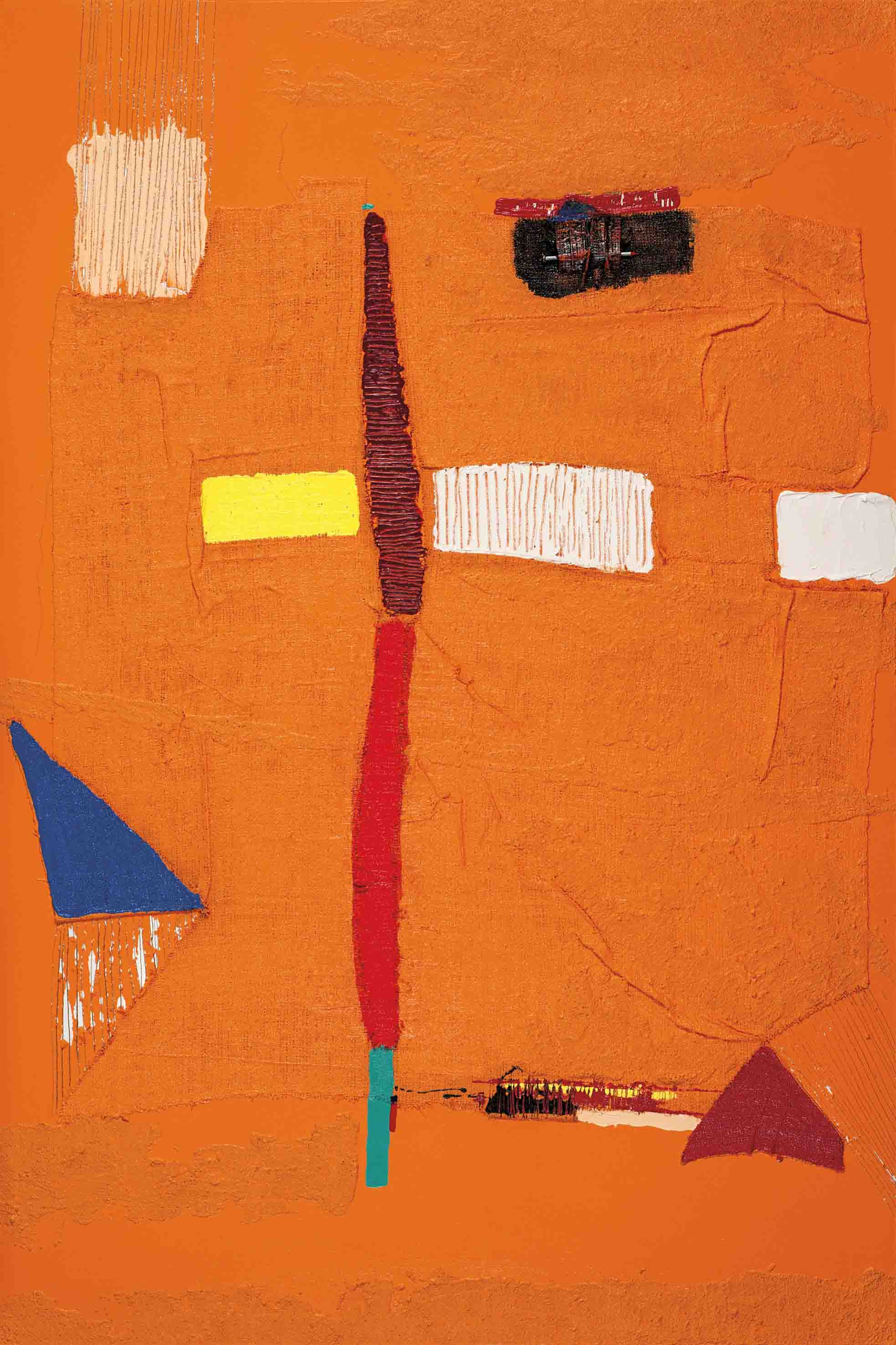 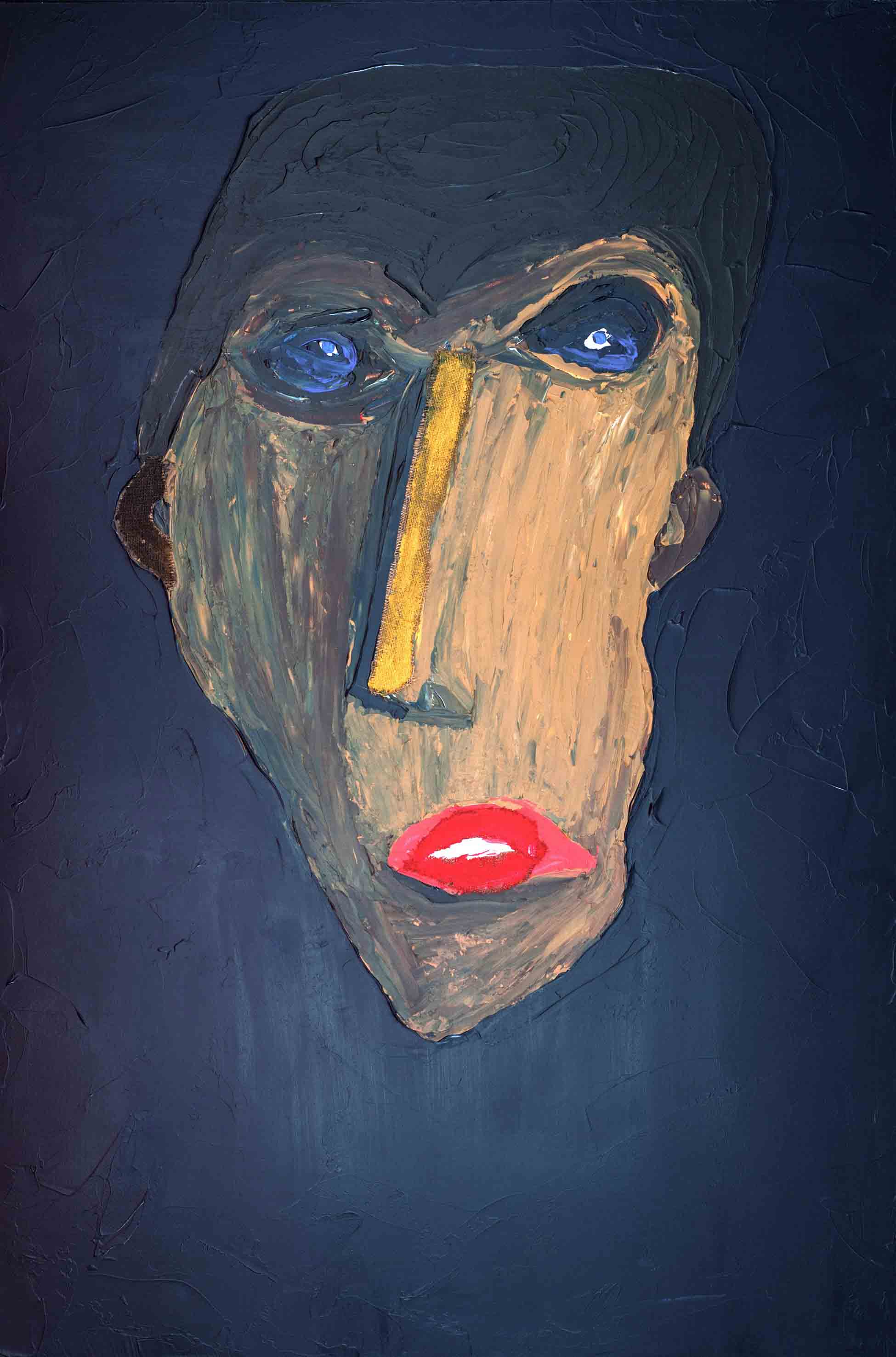 He began his work and paint jobs for over sixteen years, through an exploratory study materials, color matching, ways and thoughts. After the initial experience of contact and discovery of these values, He gathered a group of paintings that were exhibited at the Lisbon Congress Center with the simultaneous release of a book painting, prefaced by historian and art critic, Professor José Augusto France, and a photographer's testimony Master António Cardoso Man, who also made his photographic record. Following this exposure, He began another set of works totaling 46, that give rise to another phase. He has exhibited in Portugal, in Rio de Janeiro / RJ and now in the Museum of Sacred Art of São Paulo. With the only interest and motivation to enable exhibitions and so make known their work to a wider audience and welcome your reactions and opinions, deliberately and consciously decided, and, not available for sale their works. 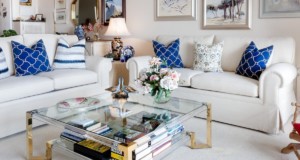 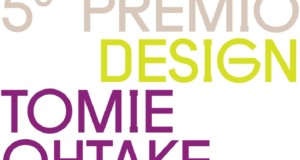 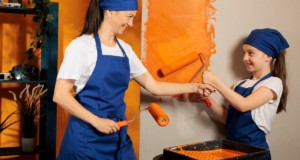 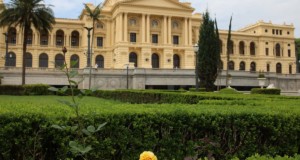 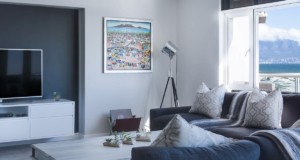 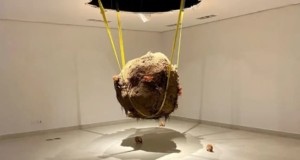 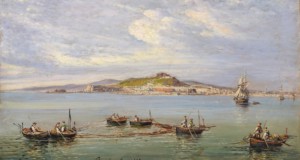 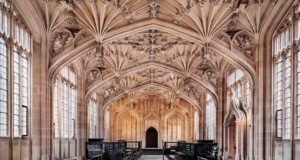 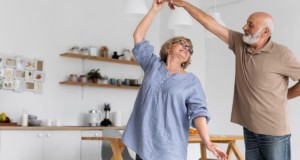