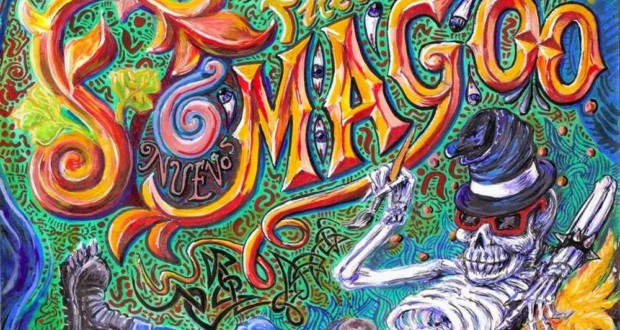 New exhibits will be opened on Friday (9/02) in Curitiba Gibiteca. There are two shows: “Underground Ilustrado: visual art Curitiba music scene ", which depicts images the world of punk rock Curitiba, e "Adilson Orikassa", a retrospective of the designer's work.

Muller room hosting the exhibition "Underground Illustrated", the work brings together the work of 17 illustrators musicians. The project creator is the illustrator and drummer of the band Rooster Tail, Christiano C. Grandson. The show is curated by Daniel Gonçalves, illustrator, guitarist and singer of the band Repellents. One of the highlights of the exhibition is the work of Rafael Silveira, Circonjecturas whose show took over 90 thousand people to Oscar Niemeyer Museum (MON), between May and August last year. The work divides your creative energy of the artist including paintings, sculptures, interactive installations and the Trumpet of the Old upset Rhythm. 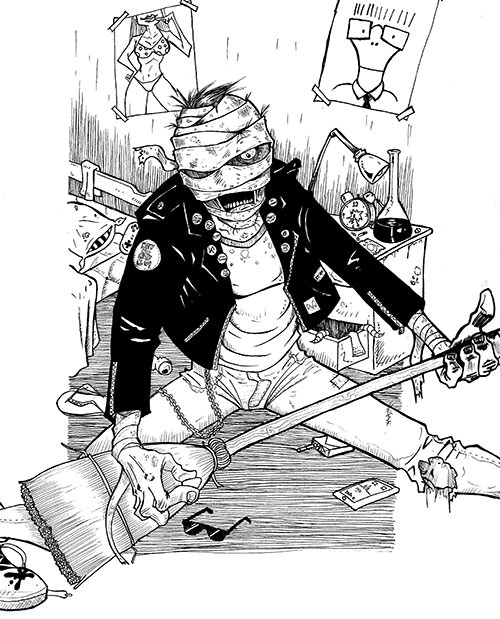 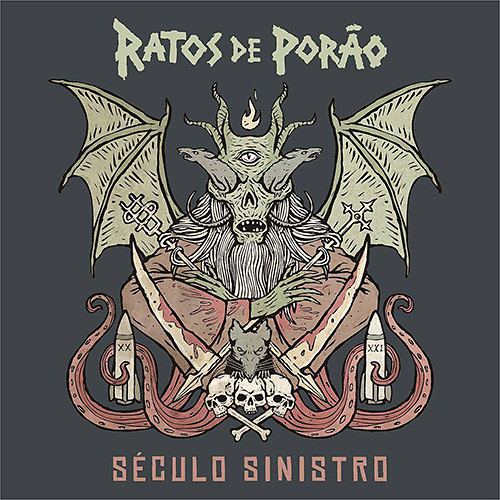 On the same day, Salad Noviski, the work of comic book artist Adilson Orikassa gain prominence with a show namesake. The Artist, deceased in 2012, He was a professor at Gibiteca of Curitiba and 19 years edited the fanzine "Wacgiada", considered one of the fanzines of greater longevity of Curitiba. Both exhibitions are on display until 30 March. 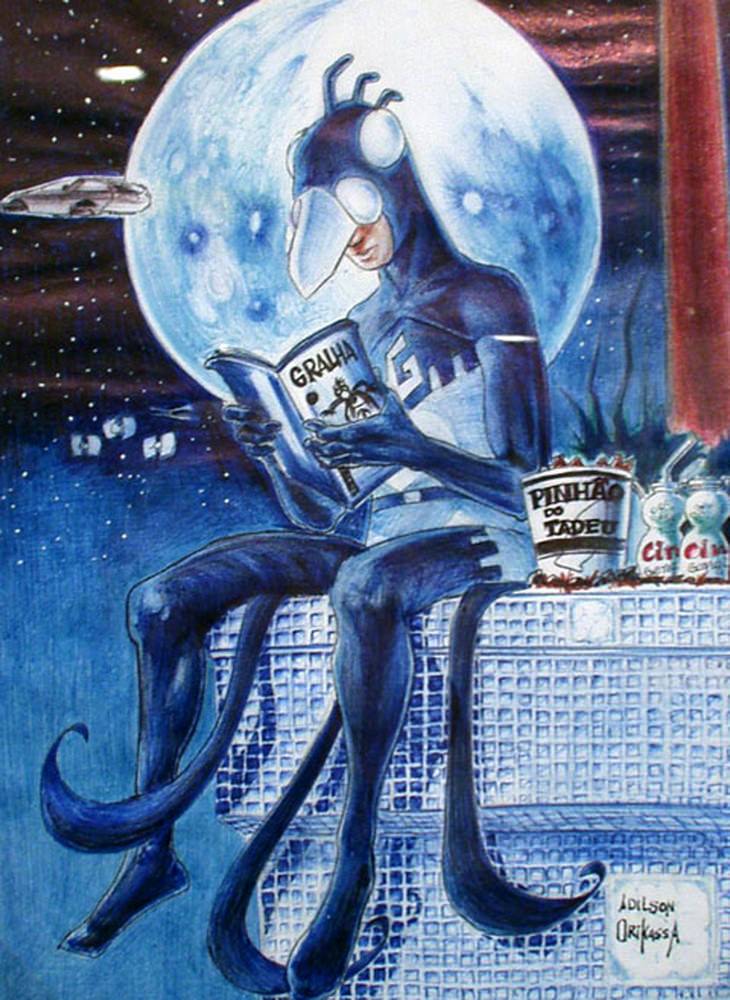