Reply how is life, with the courage to write the poems that incites, It is the proposed Marcos Jorge Nasser in her debut book: Niterói poems – The Nameless (autograph) – Volume I. The author does not attempt to use shortcuts to answer this question and verses well chained and musical, plus rhymes, makes use of resources to strengthen possibility of live well and with joy.

Inspiration comes from Rio de Janeiro city of Niterói, where the author lives since 1952, when he left, to nine years, Victory, in Espírito Santo, where was born. From the first pages, the book presents the reader with a dedicated poetic voice for the common everyday, like Mark Nasser or the wanderer wandering the city in which decided to live, according to the evaluation of the literary critic Erick Bernardes.

Niterói Poems - The Nameless (Volume I) It works the beauty of the grotesque in the interstices of speech, offering readers a book contaminated by the germ of an "I" critical and strengthens the existing psychological mark its literature.

The master of contemporary philosophy and journalist Ronaldo Pelli reinforces that Mark Nasser poems are hard, full of pain, deaths, long, worms gnawing meat, faeces. Are "verses that do not soften concrete truths, sometimes sad, but at the same time filled with courage to face this same hardness of the world, by its own beauty ", define. 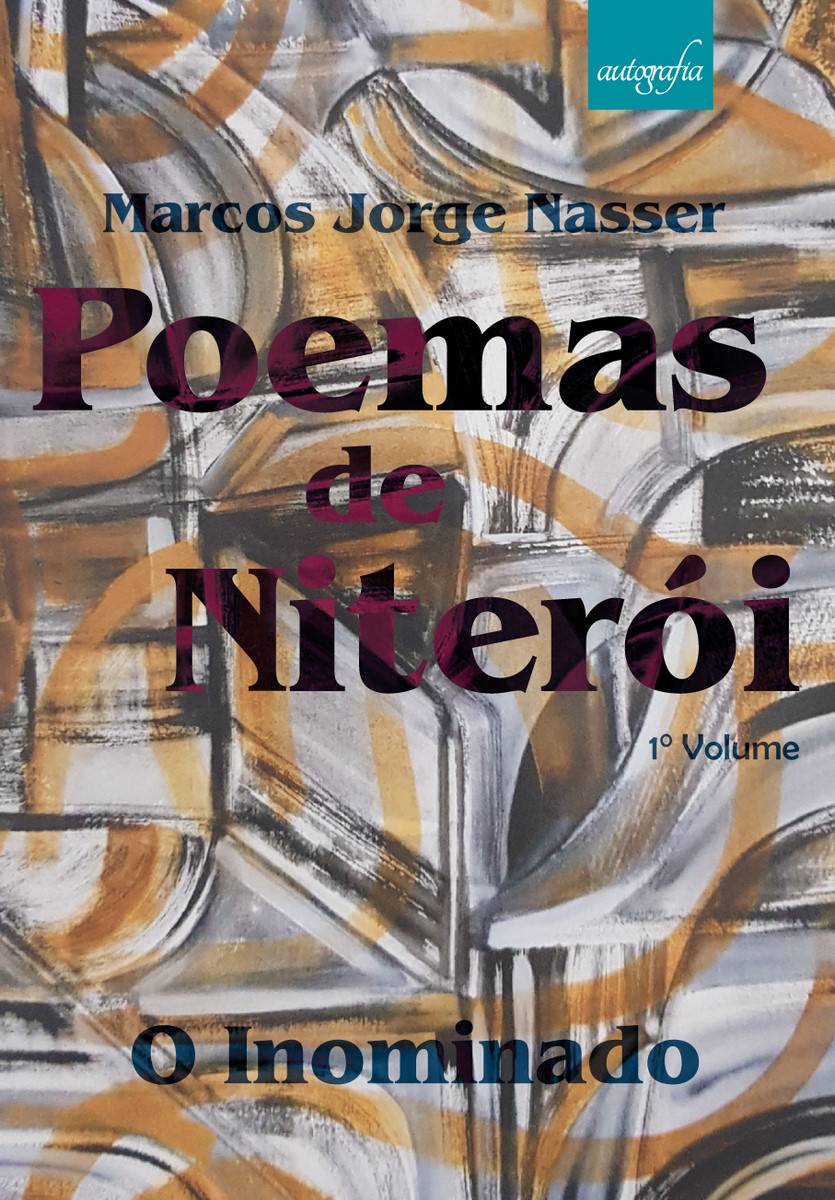 Erick Bernardes proximity talks to Charles Baudelaire or Maiakowski, when you point the "crossing evident that the decadent aesthetic exercises in writing Marcos Jorge Nasser".

Eager to turn the inside out player, the author suggests the worst find the best, e vice-versa. The very things may also be other things, depending on the context because they are also endless possibilities to life.

"The sun
hides in the clouds. / The sun is nothing restode " – but the sun always rises,
Every day, regardless of
our wills, as a fact immortalized,
even if it is “night through the streets,
/ hair sun”.

This is the first title in a series that provides other six books over the next three years. Mark Nasser has over two thousand written poems and a selection specialized provide information on the distribution of a part of them in these volumes.

Niterói poems form a unit, therefore. This is the reason why it has a subtitle, after all it is a work of "correlated creations". In this first volume, are 56 poems and ten author illustrations, painting from 2007.

Marcos Jorge Nasser born in 1943, in Victory, It is not. In 1949, He went to live in Rio de Janeiro. Three years later, in 1952, fixed residence in Niteroi, place of his inspiration. Writes poetry very early, but now in publishing debut with the volume I Niterói Poems - The Nameless. It is electrical engineer profession.

Previous: virtual exhibition inspired by body painting of Brazilian Indians
Next: Book that uses music to help the reader to know Brazil is launched in December at major bookstores in the country