Works created for the urban intervention of artists on the streets of Rio are gathered in a book.

Publication will be launched in the last week of the O REAL RESISTE exhibition at
Gallery Mul.ti.plo, Leblon, in 20 and 21 July.

The initiative is another development of the project that reaffirms art and life in times of demolition of culture, denials, increased police violence and pandemic mismanagement.

The O REAL RESISTE movement is registered in the book. The publication brings together the 30 type posters “lambe-lambe” created by artists of different languages, poetic and from different areas of the city, designed for an urban intervention carried out on the streets of Rio in 2020. The publication will be launched at Mul.ti.plo Espaço Arte, Leblon, in the days 20 and 21 July, from 12:00 to 6:00 pm. The action is part of the exhibition of the same name on the gallery until 30 July.

With 48 pages, the artist's book was produced from a mixed process of graphic printing: the covers were printed in lithograph and, the crumb, in risography. There are works by Ana Calzavara, Carlito Carvalhosa, Chelpa Ferro, Josiane Santana, Leo Gandelman, Marcelo macedo, Marina Wisnik, Omar Britto, Saulo Nicolai, among others. The critical text is Felipe Scovino and the presentation is by the architect and urban planner Manuela Müller, one of the creators of the project alongside Maneco Müller, partner Mul.ti.plo. The print run is 300 copies, with a sales value of R$ 76.

Real Resiste was inspired by a song of the same name by Arnaldo Antunes, who participated in the action of lambe-lambes in August of 2020. After, the project continued through dance. In November, five groups formed by 50 dancers and choreographers from Rio de Janeiro performed interventions in public spaces in the city - Rocinha, Meier, Brás de Pina, Cinelândia and Praça Mauá -, in a reflection on the confinement of the body. Both the music and the choreographies were created exclusively for the action. Filmed, the act later became a video art work, which was launched in January this year.

In 22 April, the posters created for the first urban intervention were displayed in the Gallery Mul.ti.plo. In the exhibition on display at the gallery Mul.ti.plo until 30 July, the works took the form of engravings, from 33 cm X 48 cm, printed in lithography and Hahnemuhle paper, in numbered editions of 12 copies. “The lambe-lambes that momentarily inhabited the city walls and suffered the actions of time and exposure in the streets are perpetuated in a new format. From the scream to the record, keeping the power of the gesture”, Müller says Maneco. 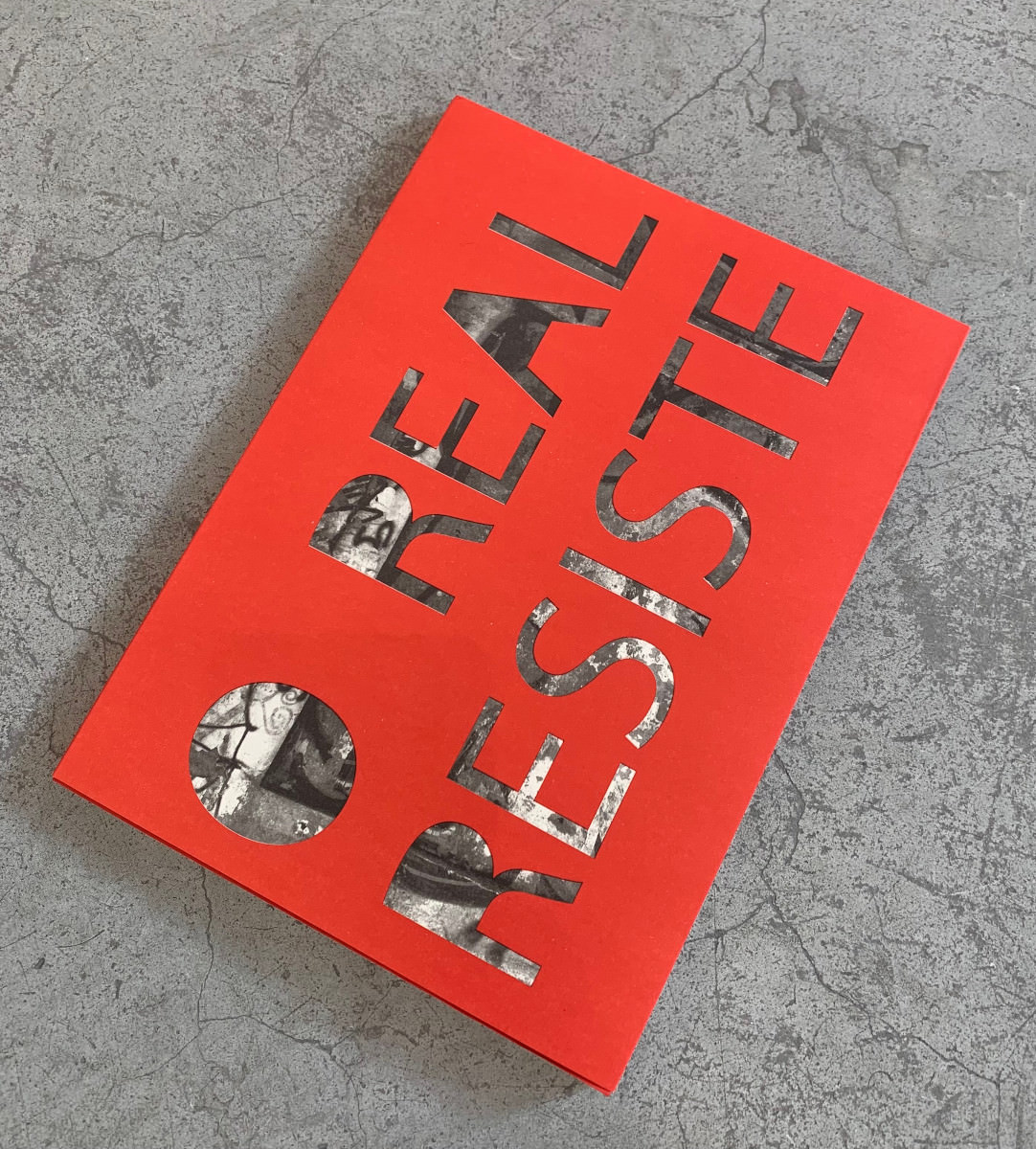