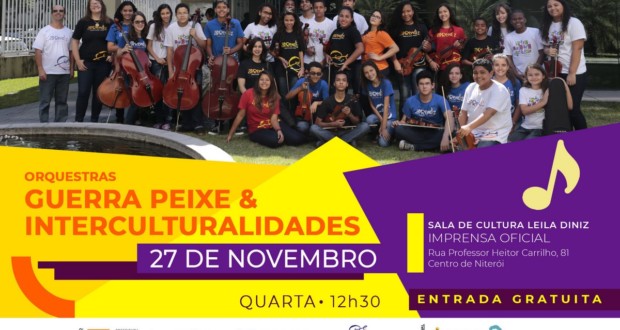 For the third time playing together at Culture Room Leila Diniz, the Guerra-Peixe and Interculturalidades orchestras, formed by young musicians Apprentice Program | Music school, They present on 27 November, at 12:30, in another edition of the series "Concerts in the press", that take place every last Wednesday of the month.

A Orchestra Guerra-Peixe (OGP) born in 2014 Facing the large demand, younger students, by participation in the main orchestra Apprentice Program (PART). The excellent work of music education and instrumental intro developed in public schools increased the number of children able (and interested!) to integrate an artistic group. The group's name came in honor of the centenary of the birth of César Guerra Peixe conductor, one of the leading composers of Brazilian music. A Orchestra Guerra-Peixe currently consists of about 25 young instrumentalists aged 11 and 14 years. Daniel Andrade, violin teacher, responsible for conducting the group.

A orchestra Interculturalidades, led by violin and viola teacher Vanessa Dutkus and composed of about 20 students aged 11 to 14 years, It was consolidated in 2015 with the expansion of the implementation project of intensive teaching base of classical music. This project exists thanks to a partnership between Brazil vs Norway with musicians and teachers of the Barratt-Due Institute of Music. It was developed and applied a method of teaching that rescues the memory of national culture, through the musical themes based on Brazilian folklore that guided the teaching methodology of the instruments (violin, viola and cello).

Orchestras Guerra-Peixe and Interculturalidades will present a musical repertoire that includes from the classic "Canon" by Pachelbel the rock group Guns N’ Roses. 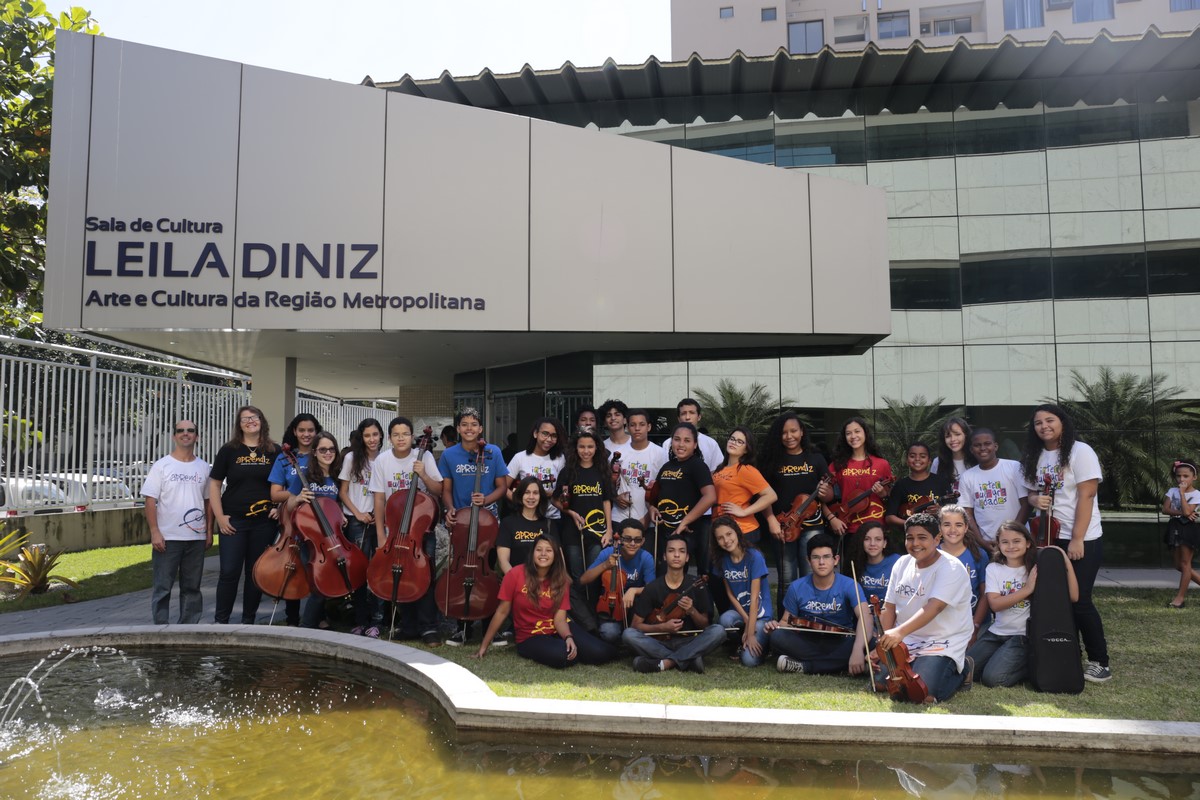 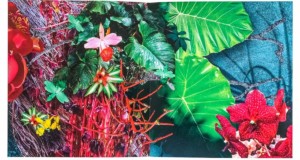 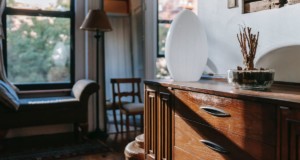