Home / Art / Little Africa, symbol of the resistance of black culture in Rio de Janeiro, is the destination of the next Rolé Carioca on the Network 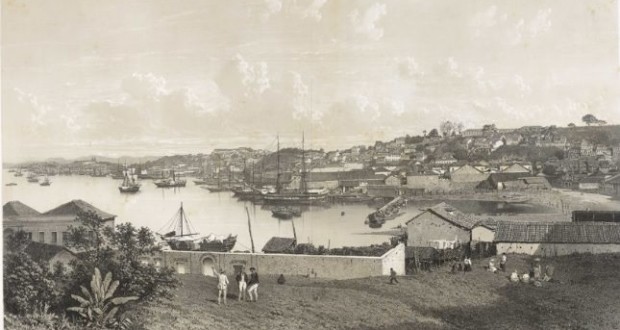 Little Africa, symbol of the resistance of black culture in Rio de Janeiro, is the destination of the next Rolé Carioca on the Network

On 8 November, Sunday, from 10pm, the Rolé Carioca Project will delve into the cultural and historical legacy of the African presence in Rio de Janeiro, through the route that passes through points like Cais do Valongo, recognized as a World Heritage Site by UNESCO, Pedra do Sal - which still houses a remnant quilombo community – and the iconic Casa da Tia Ciata, among others. The expression Little Africa – was coined by the writer Roberto Moura – based on the statement by composer Heitor dos Prazeres that “Praça Onze was a miniature Africa”. The region encompasses the current health districts, Estacio, Santo Cristo, Gamboa and Cidade Nova to Praça Onze. Interested parties can accompany “the trip”, for free, accessing the project profiles on Facebook and Instagram. The Zoom access link will be released 10 minutes before the event starts, no prior registration is required.

The Rolé Carioca Project is sponsored by Estácio and the National Electric System Operator (U.S), in addition to the co-sponsorship of First RH Group and Shift Management Services and support from Lecca and the City of Rio de Janeiro.

With programming 100% virtual, Rolé Carioca 2020 brings Rolé to the Network: virtual tours with aerial images made by drones, digital maps and archival images that provide an unprecedented immersion in the city's history, on exclusive itineraries, innovative and impossible to do on foot. Centered on the history and legacy of blacks in the city, the tour starts at Largo São Francisco da Prainha, place where - before the construction of Porto do Rio – there was a beach that extended to the current Praça Mauá. The tour continues to Pedra do Sal, symbol of black resistance in Rio de Janeiro, where is the Remaining Community of Quilombos da Pedra do Sal.

Old slave market, Pedra do Sal became a meeting point for great samba dancers like Donga, João da Baiana, Pixinguinha and Heitor dos Prazeres and remains a reference for lovers of choro and samba, with its memorable outdoor wheels. The script, guided by teachers and historians William Martins and Roberta Baltar – black woman, specialist in History of Rio de Janeiro, who joins the Rolé Carioca team this year – continues through the centenary houses that blend with the chairs on the sidewalk and windows without bars, in the city scenery of Morro da Conceição countryside, one of the most picturesque corners of the city, filled with archaeological and architectural landmarks.

The Casa da Tia Ciata iconic candomblé figure, of samba circles and black culture in Rio de Janeiro, the newly elected by Unesco Cultural Heritage of Humanity Cais do Valongo, the Cemetery of the New Blacks and the Church of Nossa Senhora do Rosário and São Benedito are among the points that complete this itinerary that reminds, culture and values ​​the identity and legacy of enslaved Africans who arrived in the country and their descendants. 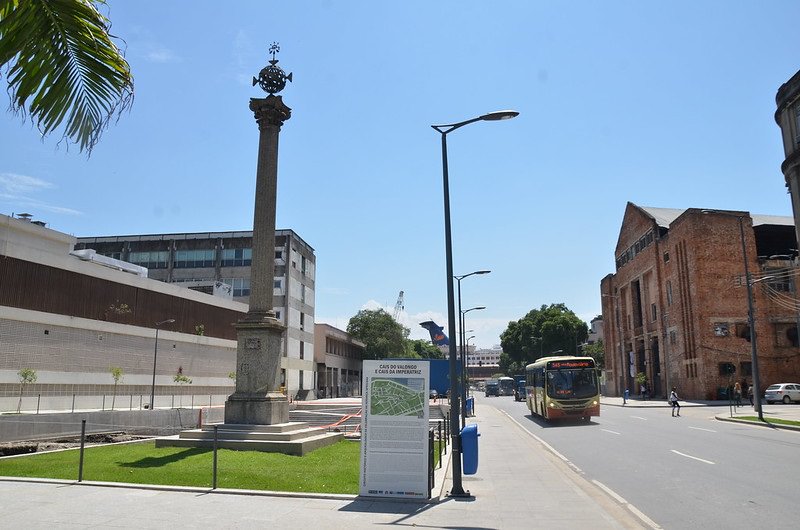 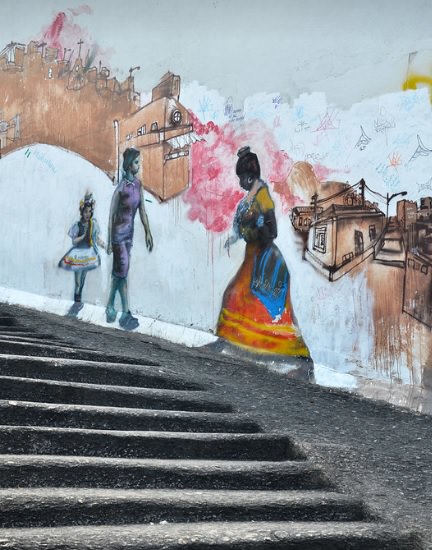 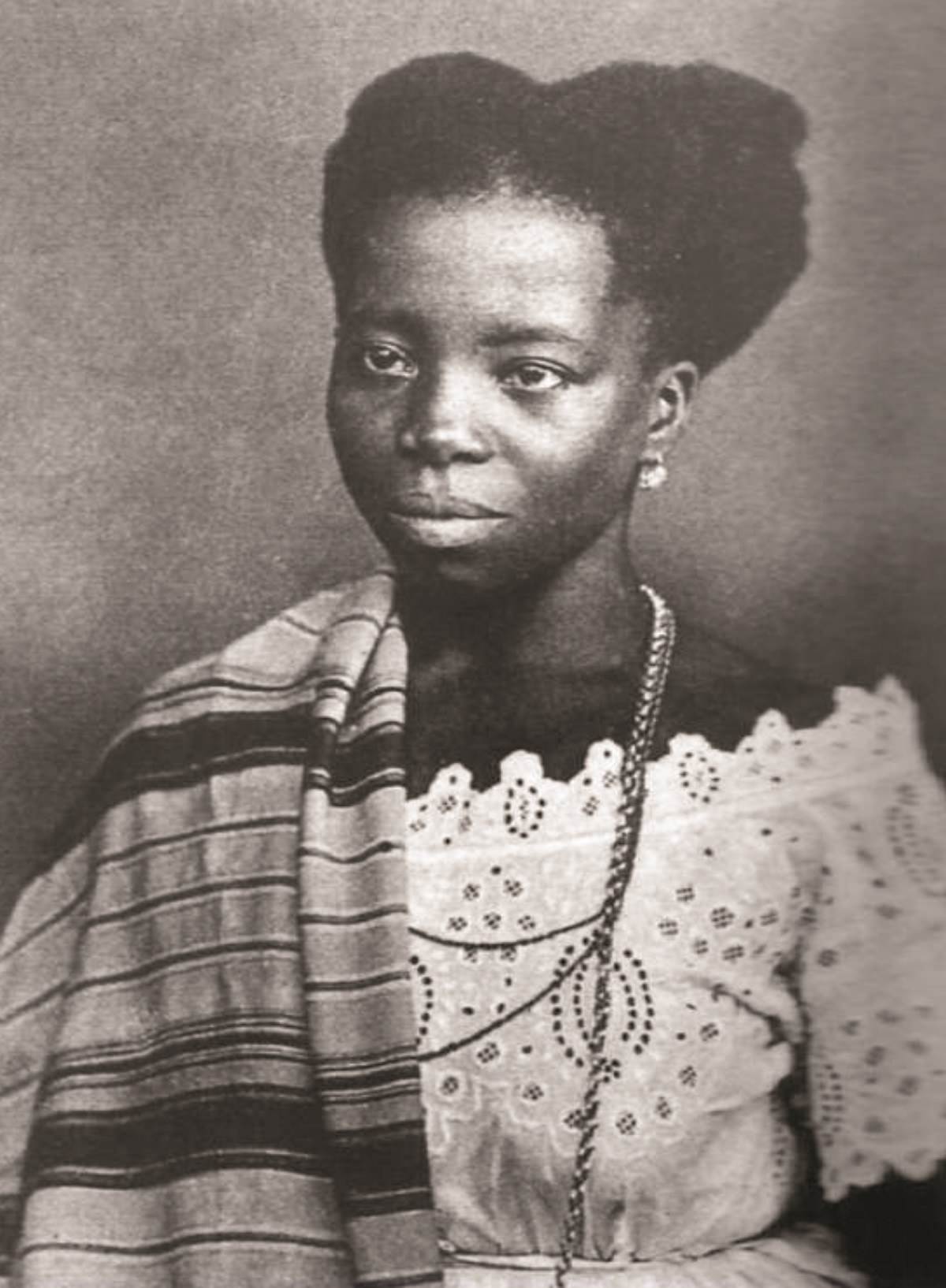 Aerial images made by drone, digital maps and archival images give rise to new material and immersive visualization presented in an exclusive event. Characters are added to city images, historical events and curiosities addressing the relationship between people and urban space over the years. Rolé na Rede, edition of Rolé Carioca in 2020, is a flight over the city from one of its greatest symbols, the Guanabara Bay. If the first walk was towards the part of the coast that gave Rio a tropical beach identity, the second virtual tour headed towards the other side, to the carioca suburb, also the city's identity icon. And the December tour crosses the Atlantic to talk about the exchange between Rio de Janeiro and Portugal.