Flight plan is the new work done in partnership, four hands, by Antônio Augusto Bueno and Bebeto Alves. A job that – due to the care we all need to take in the face of the Covid-19 pandemic – appears in transit between two other previous productions: the Flight of the stone, carried out throughout the past year, and the Flight line, that was already being elaborated, but due to social isolation, was temporarily suspended.

As in Flight of the stone, that occupied four exhibition spaces in Porto Alegre (Open Way of the Arts - in the Center and then in the new headquarters, in the South Zone, at CCCEV and at Mercado Trensurb Station), with Flight plan, the two artists move between different languages ​​of the visual arts to present a hybrid proposal. A graphic work whose icon is the figure of a bird suggests a visual narrative approaching and merging photography and drawing on the same support.

If in the previous work the cooperation between the two artists was in the transit between their two studios / studios, in view in different graphics and looking for different media, now work happens with each one in their homes, where the exchange is still so intense, only, This time, through applications and different means of distance communication. 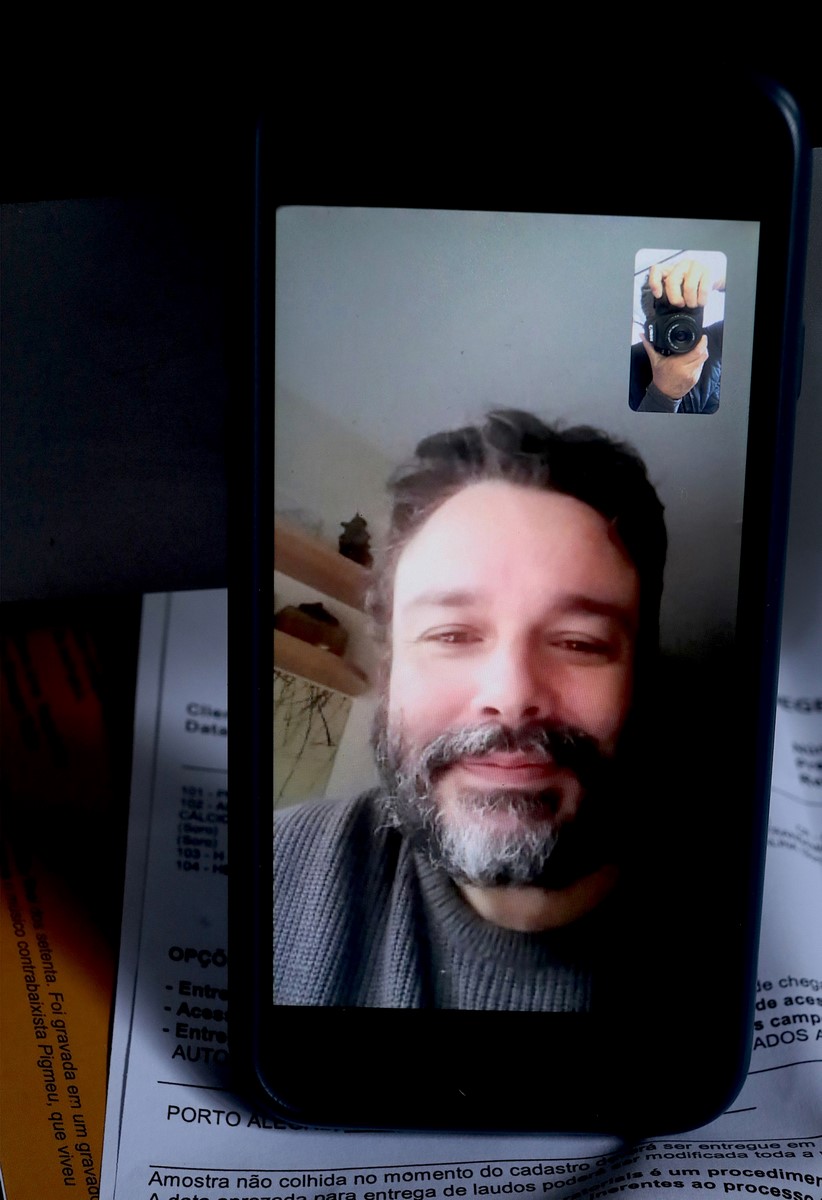 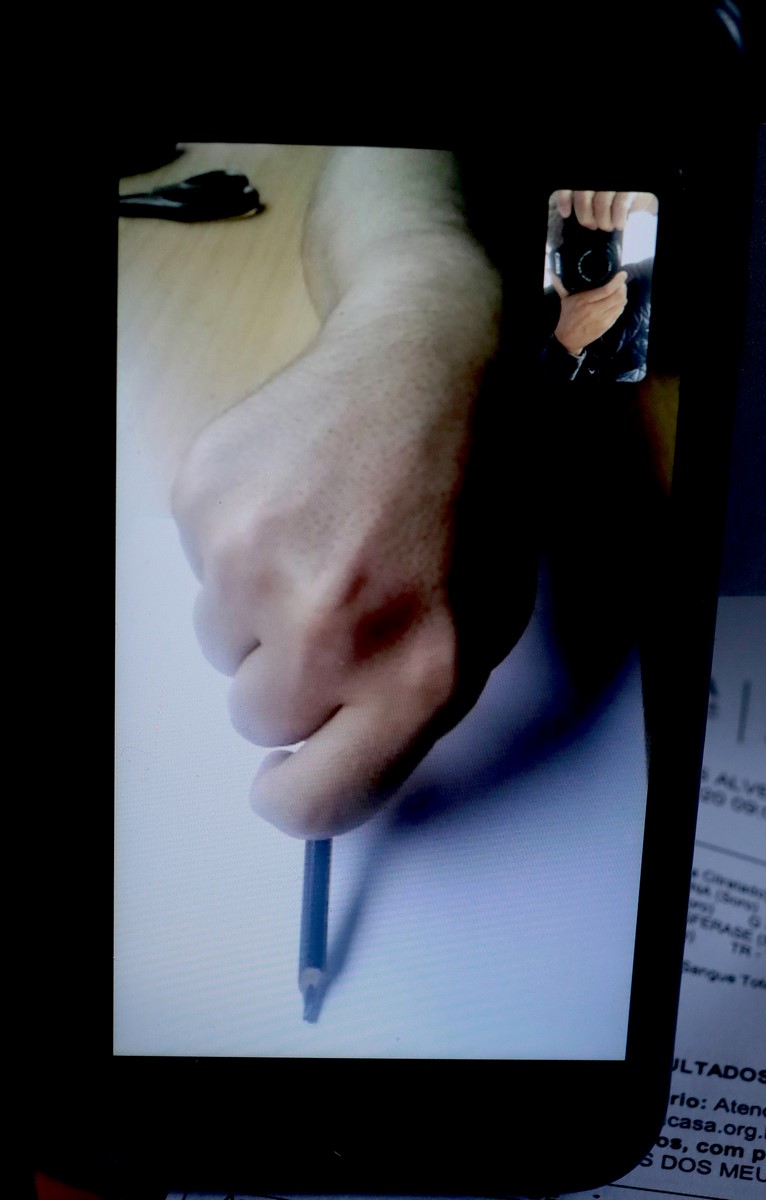 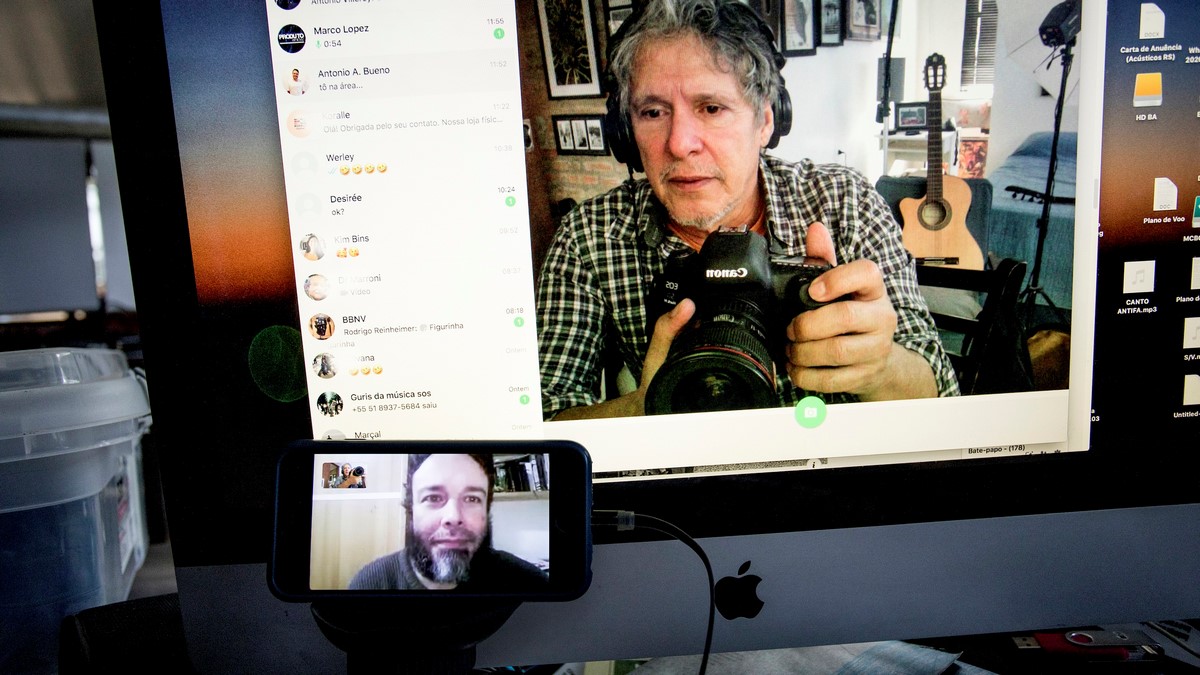 The result generated a virtual exhibition, curated by José Francisco Alves, which will open on the day 4 July, Saturday, at 8:0 pm, at website balvesphoto.46graus.com.

— > On Bebeto Alves website, the works will be available for commercialization as digital prints. Interested parties may purchase the different pieces numbered and signed by the artists.