An extraordinary story in pictures and words, composed of more than 70 black and white photographs by Pier Paolo Pasolini and Paolo Di Paolo, many of them unpublished, texts by Pier Paolo Pasolini, videos, archival material and journalistic documents. In the year that Pier Paolo Pasolini would complete 100 years, the Italian Institute of Culture of Rio de Janeiro brings to Brazil the exhibition itinerant “On a long sandy road – The long sandy road ", curated by Silvia Di Paolo, Di Paolo's daughter, who will lead a guided tour on opening day, 2 July, in the Centro Cultural Banco do Brazil Rio de Janeiro. The show has already toured Lisbon and Copenhagen and then goes on to Santiago and Tel Aviv. A curiosity: Paolo Di Paolo's collection remained hidden for decades, perfectly preserved, until he was discovered by his daughter Silvia, in the early 2000.

An agreement between the Italian Ministry of Foreign Affairs and the Foundation Di Paolo Archive made it possible to roam the exhibition around the world, with the collaboration of the Italian Institutes of Culture.

“Pier Paolo Pasolini, in its multiple facets, is a figure of extreme intellectual and artistic importance for Brazil. em particular, in his role as a filmmaker, as demonstrated by his relationships with some protagonists of Cinema Novo and the fact that he is, within today, source of inspiration for Brazilian directors. It is in relation to the image, cinema basic unit, that Pasolini exponentially expands his expressive tools and, as he himself stated in an interview, manages to free himself from the limits of the Italian language and open himself to a universally valid form of communication. That is why it is of great importance for us to bring two cultural initiatives that have the image as an expressive medium., the photographic image, at the exhibition “On a long sandy road”, and the filmic image, in the exhibition “Cinema According to Pasolini”. The exhibition, through Paolo di Paolo's photographs and Pasolini's texts, accompanies us on an interesting journey through the Italy of the economic boom, the same as, in its socio-political and cultural dynamics, stimulated a substantial part of the writer's critical thinking. We believe that the intersection of the two languages, the photographic-journalistic and the filmic, in the program that the Italian Institute of Culture, in partnership with CCBB, offers to the Brazilian public in the month of July, may allow an even greater deepening of the work of this very important intellectual and artist”, says Livia Raponi, director of the Italian Institute of Culture of Rio de Janeiro. 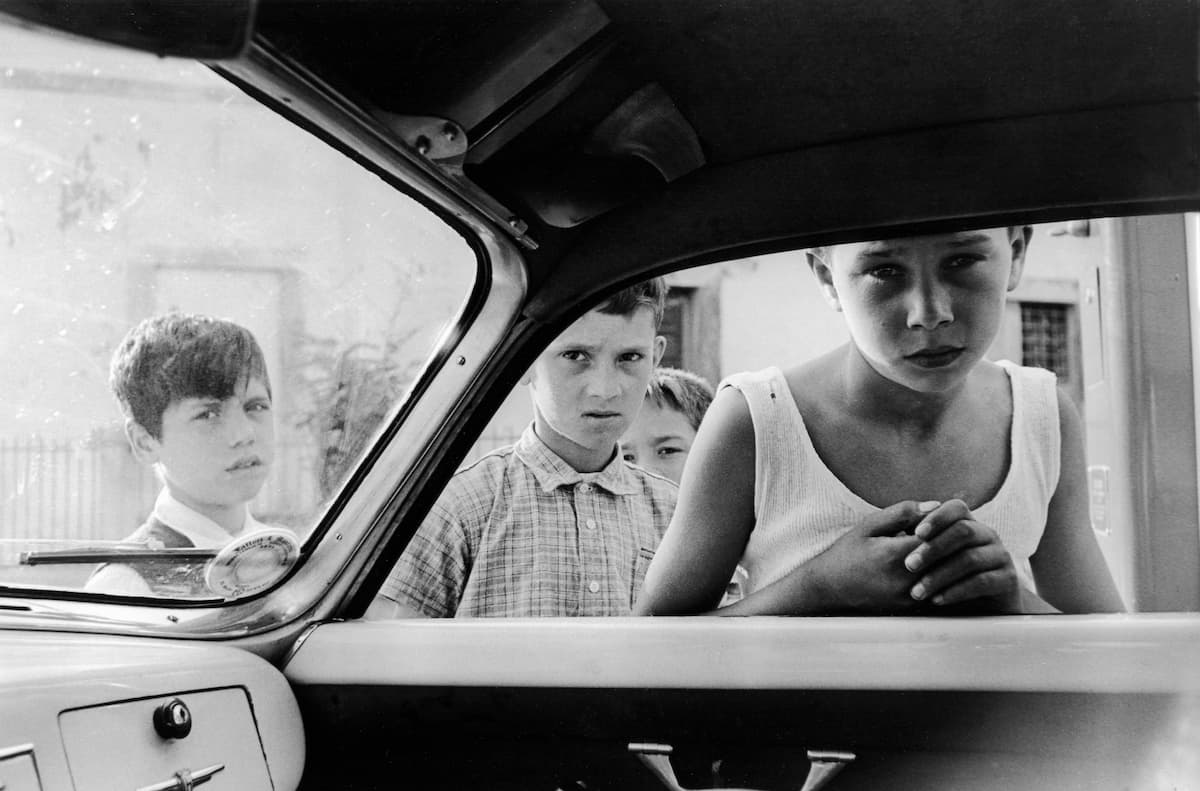 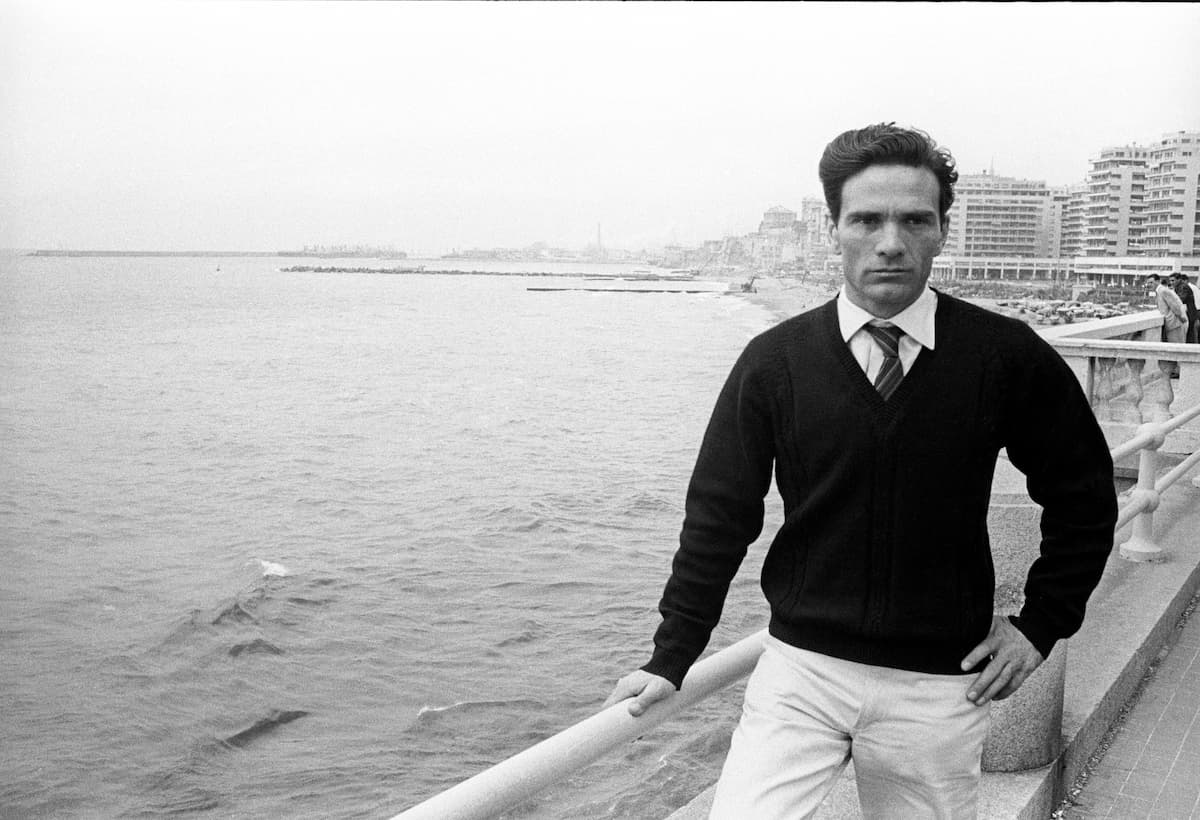 A programming includes a cinematographic retrospective composed of the cycle “O Cinema Segundo Pasolini” and the national premiere of the documentary film Il Giovane Corsaro (The Young Corsair) by Emilio Marrese, Italy, 2022, beyond debates. The agenda opens no day 2, at the CCBB cinema, com “Accattone – social maladjustment” (1961) and follows with “The Gospel According to Matthew – The Gospel According to Saint Matthew” (1964), "Mamma Roma" (1962), “Uccellacci and Uccellini – Hawks and Birds” (1966), "Oedipus Re – King Oedipus” (1967), until day 10 July. still in this cycle, there will be a screening of “Comizi D’amore – love rallies” (1965), no Italian Institute of Culture.

As part of the celebration of Pasolini’s centenary, another exhibition cycle is planned, entitled “Dear Pier Paolo”, at the MAM Cinematheque, which should take place at the end of the month.

Historical context refers to the beginning of the economic miracle

Arturo Tofanelli, director of the monthly magazines Successo and Tempo (weekly), confides to Pier Paolo Pasolini and Paolo Di Paolo, who until then did not know each other, a report on Italian summer vacations, published in three chapters in the magazine Successo, in 1959. The historical context of the exhibition refers to the beginning of the economic miracle, when Italy was trying to forget the misery caused by the war and was looking for a new concept of well-being. The writer and photographer set out on a long road trip with the idea of ​​crossing Italy along the coast., from Tyrrhenian to Adriatic, from side to side, to document the arduous path to “progress” and the contradictions that it unleashed. Thus was born a complex and delicate partnership between the two intellectuals, which has been consolidated in mutual respect and trust. “Pasolini was looking for a lost world of literary ghosts, an Italy that no longer existed”, recorda Di Paolo. “I was looking for an Italy that looked to the future.” Each image is a story told with photographic care and realism. Although the themes are mostly immortalized during a seaside vacation, many of the photographs contrast with a condition of poverty linked to a recent past. In Italy at the time, bikinis and shorts, symbols of female emancipation, coexist with dark veils filled with grief; the contrast between relaxed vacationers, uninhibited and emancipated and the local population is often evident. A journey to rediscover what Italy was like at the time, to compare dreams, contradictions, present and past illusions, along the perennial sandy road. 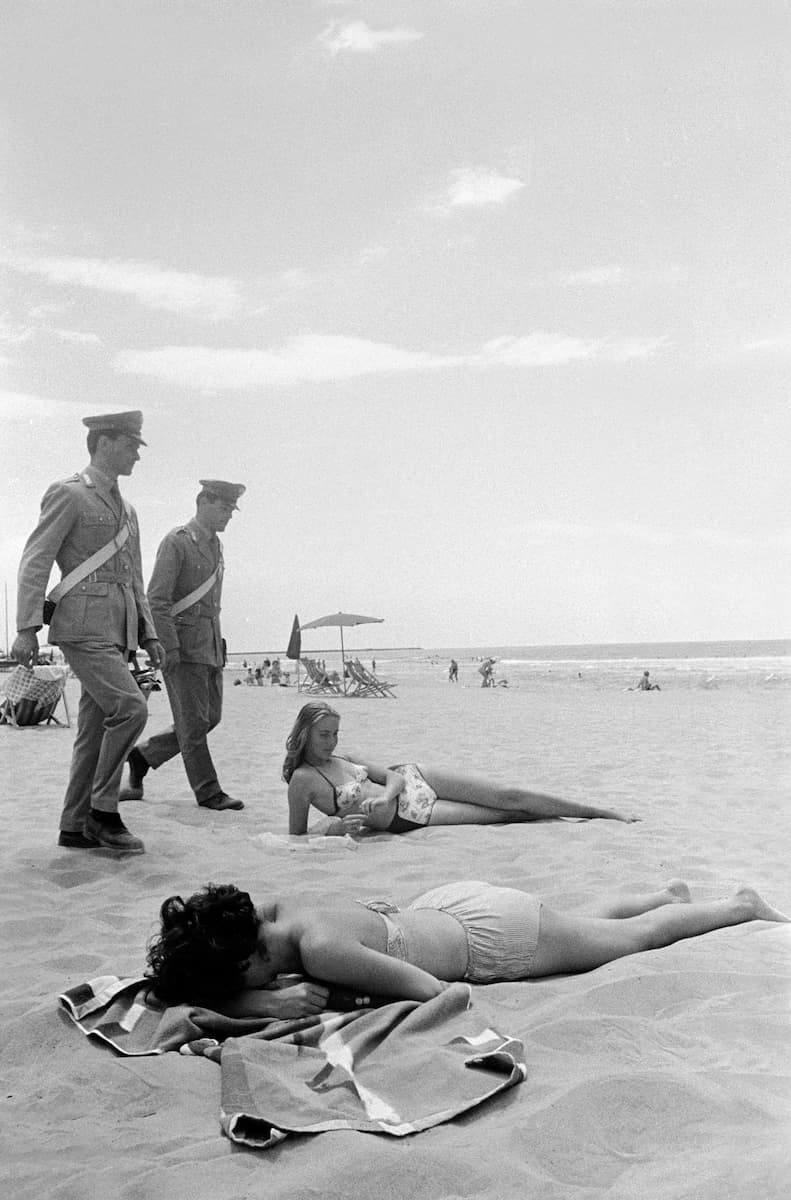 Silvia Di Paolo was born in Rome, in 1977. After having obtained the experimental Artistic diploma in a Graphic Design school, he cures as Art Director and Designer editorial projects, advertising and communication. In 2011, found the site Supernature Visionary Unlimited initiating new collaborations in the film and fashion industry for image research, the creation of mood boards and visual treatments for the scripts. In 2017, receives from his father the donation of his photographic archive, that she maintains as a curator and archivist.

Free tickets available on the Eventim website or at the box office, from 9 am on the day of each session.