Institution will honor the Tijuca neighborhood, presenting the place with a statue of an outstanding personality of the region

Rio de Janeiro - July 2021 – In internet voting, through the link: acesse.estacio.br/estatuadebrilho, Cariocas can choose for two weeks – since today (day 5) until 16 July – who will receive a bronze statue: Aldir Blanc, Mrs. Ivone Lara and Gonzaguinha. The personality chosen by the public will become the newest historical heritage of Rio de Janeiro, which will be installed next to the new campus Maracanã in October. Competitors who finish second and third in the voting will be honored elsewhere in the unit. The initiative, created by Artplan, is part of the Statue of Shine Project, whose objective is to present and honor the Tijucanos – who, as well as Estácio, they are neighborhood kids and shined in their activities. – presenting the region with a statue of an outstanding personality of the region. This will be just one of the actions that the institution will promote due to the inauguration of the campus that will operate in the old building of Golden Cross, on Morais e Silva street. The property will house Estácio's largest unit in Brazil and will receive an investment of R$ 20 million.

“Before we planted our flag in the Tijuca neighborhood, we want to give a gift to the locals and all the citizens of Rio de Janeiro.. The Shining Statue Project will allow people to select who will represent the region historically. The action will also be a great exercise in valuing our assets and assets, in addition to strengthening the history of the City of Rio de Janeiro", says Eduardo Guedes, Estácio's Marketing Director.

The bronze statue with the winning personality will be installed at the end of October, on the same day as the opening of the Campus Maracanã, which will be imposing for its 18 floors and 16.600 square meters of built area. Able to receive more than 10 thousand students, the building has the potential to be the institution's largest campus in Brazil and will offer more than 120 on-site courses, part-time, digital, flex and graduate, with emphasis on the undergraduate courses in Dentistry and Veterinary Medicine, that will be offered for the first time in the North Zone. 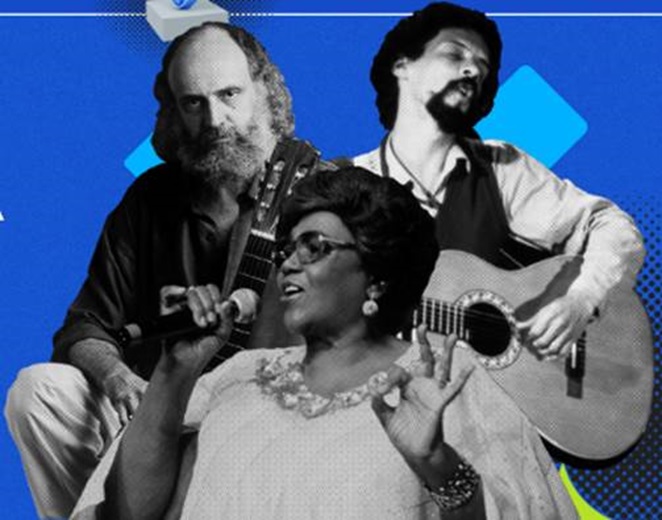 Previous: Registration is open for the 14th edition of the Festival da Canção Aliança Francesa
Next: Pedro Longes releases latest single, 'Horses in the Bedroom', that anticipates her new album Sinestesias