Home / Art / Dear William presents a dramatized reading of the text "The Revolution of the Blessed", Dias Gomes 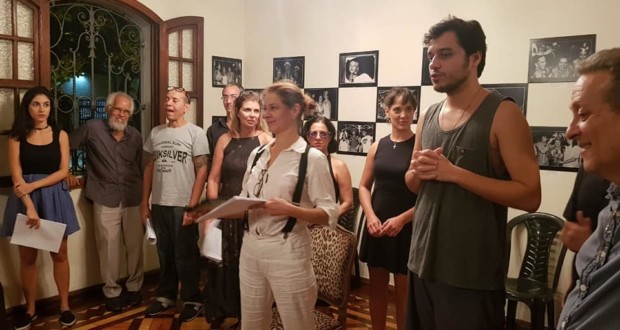 Dear William presents a dramatized reading of the text "The Revolution of the Blessed", Dias Gomes

The collective WILLIAM OF THE WANTED, formed from Theater Workshops Practices Reading Office Guilherme Araújo, coordinated by the actress and director Rose Abdallah, located in the house where the famous entrepreneur and music producer lived, Ipanema, It presents a dramatized reading of the play "The Revolution of the Blessed", Dias Gomes, on 12/06, Tuesday, at 8:0 pm.

Part Dias Gomes written (Saramandaia, Roque Santeiro, Dear, The Payer of Promises) in 1962 It uses the characters of Bumba meu Boi to draw a parallel facility where the hungry people and without any guidance is led by religious fanaticism to the point of beatifying an Ox given gift to Father Cicero.

As in other creations Dias Gomes presents an unscrupulous political figure, Dr.Floro , taking advantage of fanaticism and desperate faith that takes Juazeiro account in order to achieve their political and personal wills.

Although the text has been written more than fifty years he portrays Brazilian society features today, where religiosity and ignorance manipulate much of the population and strengthen greedy politicians.

CURIOSITY: The last assembly REVOLUTION OF BLESSEDS was held in Rio de Janeiro (1998) Clothesline by Group directed by Paulo Feitosa. The author (Dias Gomes) watched the show, Teatro Maria Clara Machado, and presented the group with all his autographed book. Some actors will participate in the assembly reading. 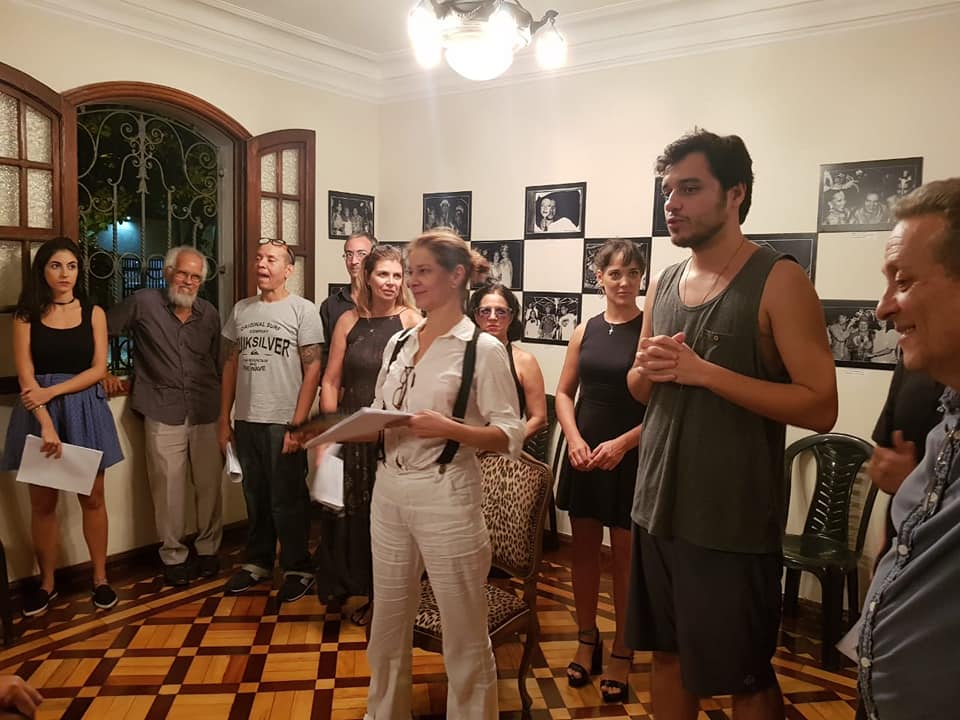 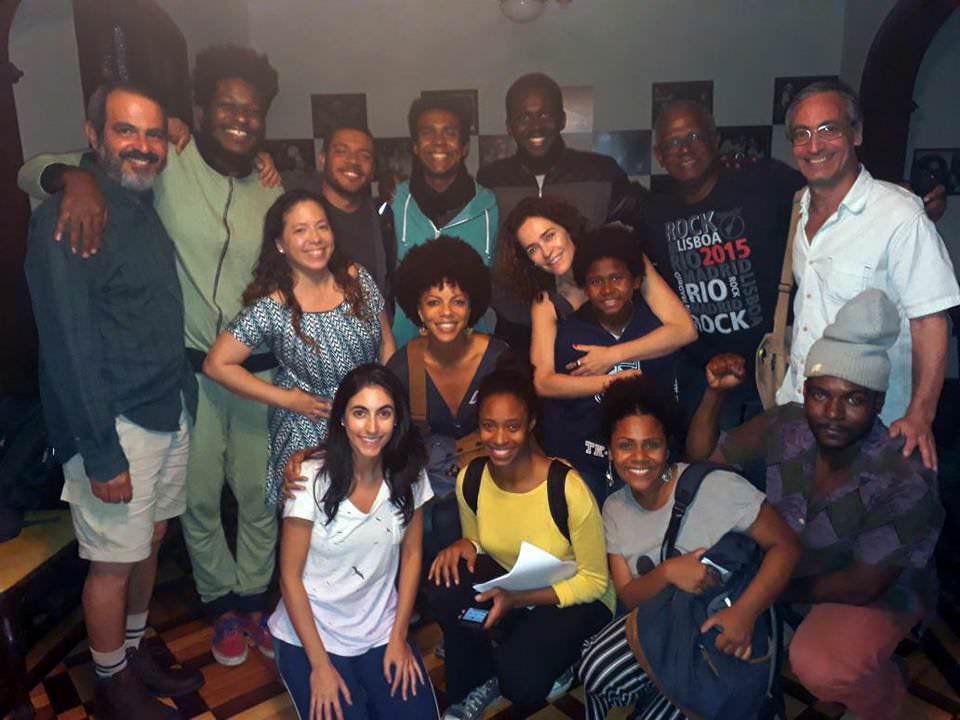 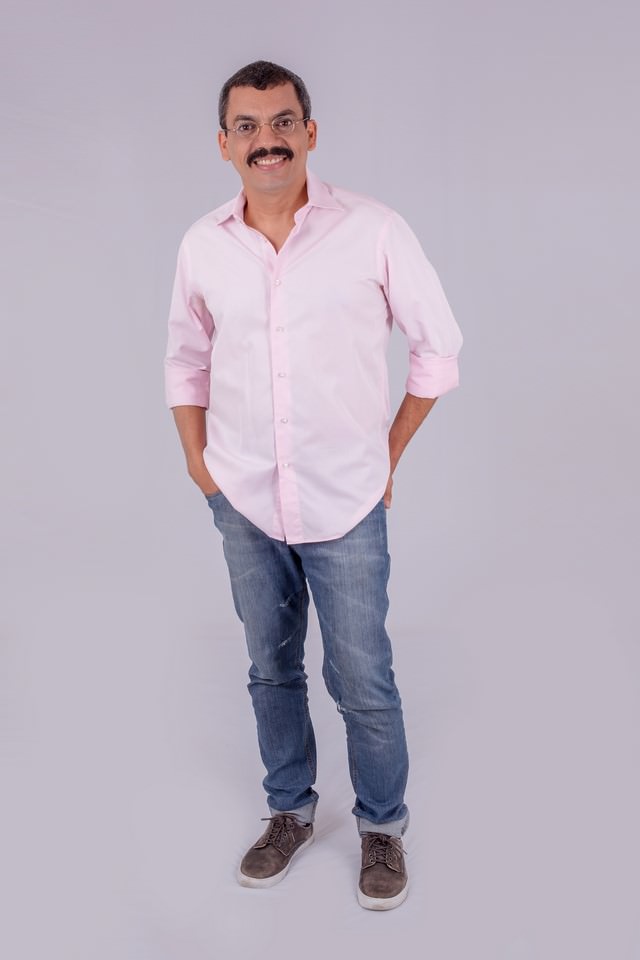 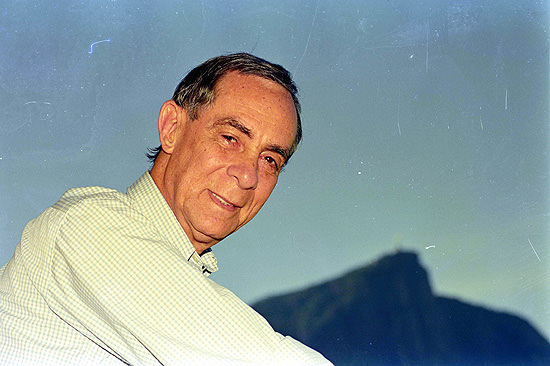 Direction: Alexandre Lino ALEXANDRE LINO - director actor, producer and theater director. One of the names most entrepreneurial of the current Carioca cultural scene. He conceived and recently produced the award-winning show "Chica da Silva, the Musical "; He directed "Lust of Blindness", that after successful season in Rio and São Paulo, will flow by Petrobras Project. He also directed the adaptation for the theater of the acclaimed novel "They were many horses" Luiz Ruffato and the musical "Tacky yes, and?"Homage to Sergio Britto. He is currently in theaters with "The Caretaker", comedy nominated new Humor Award created by Fabio Porchat, for Best Performance.

Previous: Invitation “A Arte Feed Alma” – by Edmundo Cavalcanti
Next: "How to improve your gourmet balcony!"Jessica Theodoro