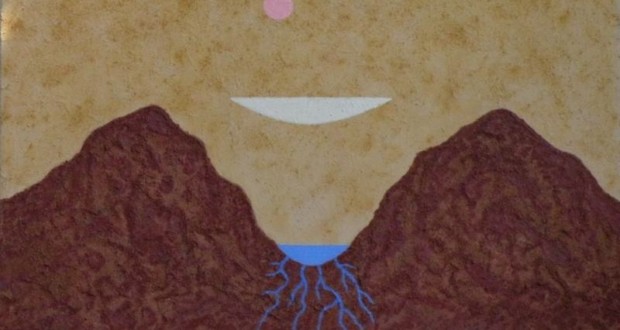 The show RELIGARE brings together a continuous production of paintings, from a constructive geometric design more strict, joined to a representation of life in its most essential elements, always seeking a watchful eye and sensitive to the relationship between shapes and colors, to materials and their expressive qualities, and a rewiring the forces of matter and the elements, the cosmos and life, coming to a sense of mystic who approaches the religious but run away from doctrinaire.

This production started from an initial concern to make interacting organic forms and elementary geometric shapes or "spots", subverting the logic of the geometric abstractionism more properly constructive and establishing a dynamic relationship between the formal and the informal, a counterpoint between the geometric and the organic, reinforced by the coexistence and contrast between materials, then your designation of Impure Geometries. These works seek to always capture the situation where the forms latejam and win a vibration and a momentary and unstable equilibrium.

The connection between the constructive view and the representation of the forces of life deepened from a more explicit incorporation of the telluric, a closing of the basic elements of nature: the air, the wind, the Earth, the stone and the water, expressing their differences and interrelations, What has resonance in materials used, in particular the Earth, the mineral pigments, exploited in various colors, textures and densities.

This sent the work to an approach to the mystical, the symbols and the myths, creating the symbolic constructions and representations of the basic directions of life, seeking to speak of what remains or is permanent in a social space where dominates the fleeting, the speed, the fragmentation, the difficulty to connect to the core values of existence. 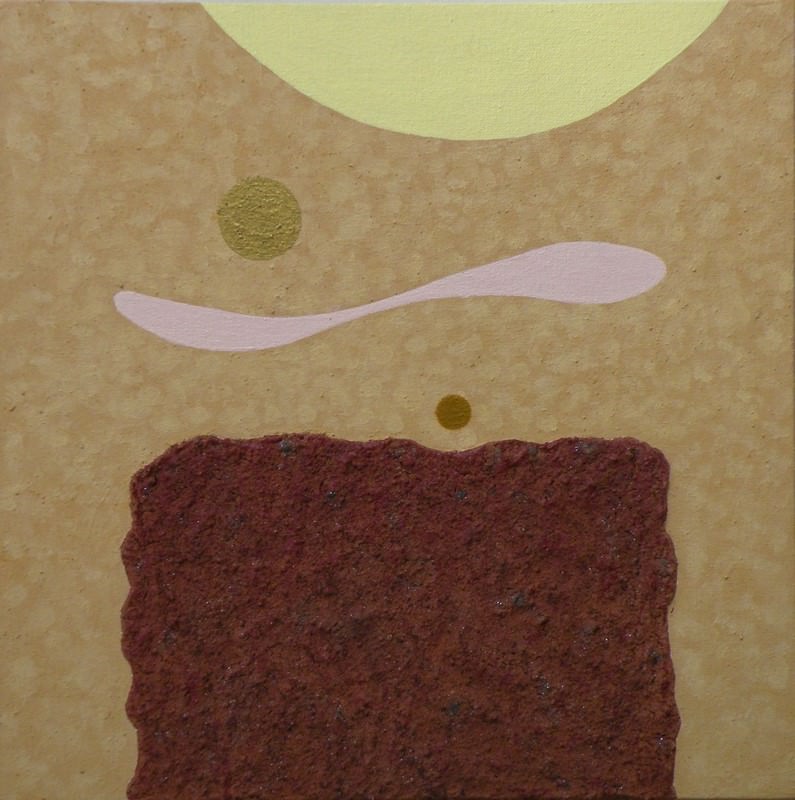 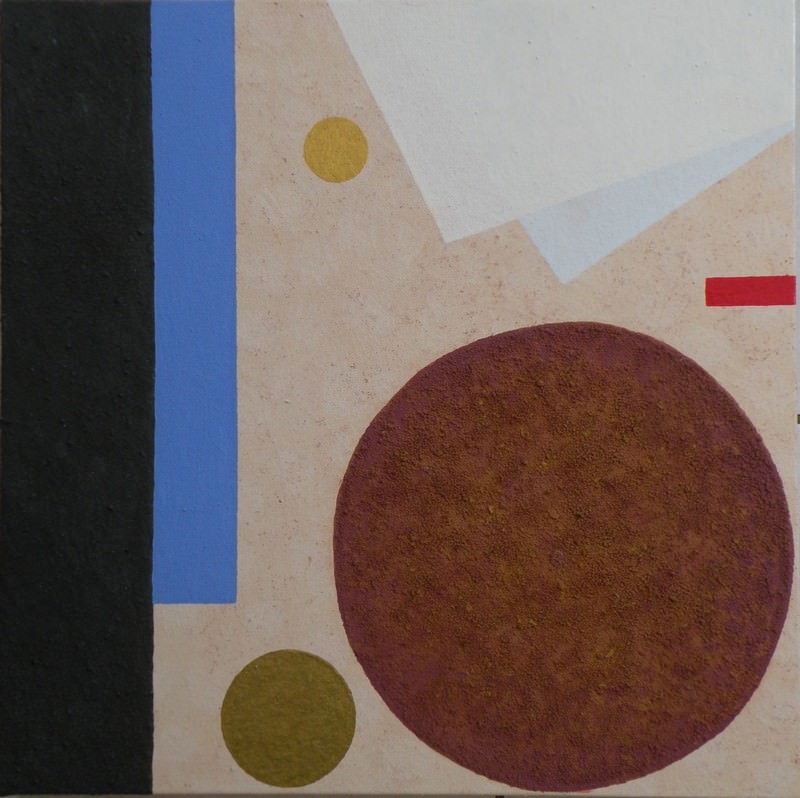 Some works use figurative references, some with strong symbolic and mythical resonance, as the tree and the mountain, and conform to species metaphysical landscapes. Some are private myths representations described in the book "History of beliefs and religious ideas ", of Mircea Eliade.

The book inspires the set of works by stimulating the representation, not only the constituents of the world and of the cosmogônicas views, but also some fundamental directions of human existence: the host, the shelter, touch of fur, the date and connection of, male and female, the generation and recreation of life.

RELIGARE proposes a closer look slow and reflective about the works on display and, amid an increasingly attached to the contingent and the passenger, If you want a call to permanent, a rebind greater to the foundations of life and of being together, to the elements and your relationship, the mysteries of creation and the cosmos, the mysteries of the other.

All works are in mixed technique on canvas, using mineral pigments, Acrylic paint and, eventually, collages of various materials. 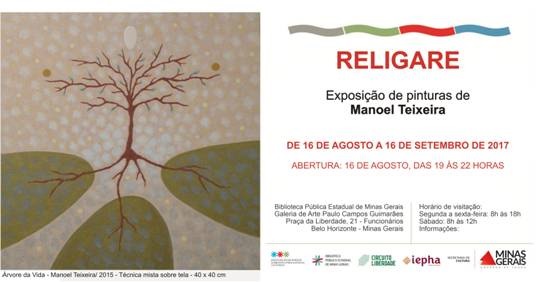