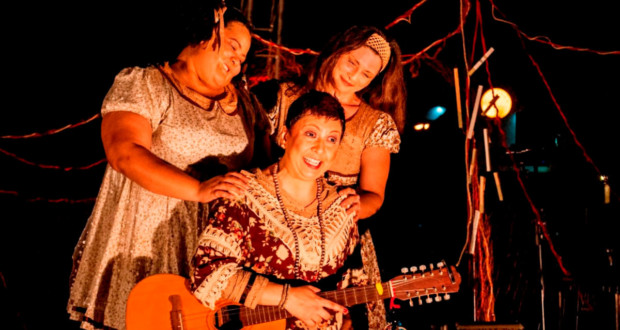 Reverence for popular culture, Hi there, Inezita’ has series of online presentations

Company Show. Scenic inspired by the life and work of Inezita Barroso makes 10 free screenings of 2 from June to 17 July on YouTube. The São José do Rio Preto theater company's programming also involves workshops and lives

Inspired by the life and work of Inezita Barroso (1925-2015), one of the most important figures in Brazilian hillbilly culture, the show “Oi Lá, Inezite", of Cla. Scenic, from São José do Rio Preto (SP), make season online and free between 2 June and 17 July by YouTube. The play is a musical fable for all ages that highlights the artist's love for Brazilian culture., especially the hillbilly, diving into folklorist Inezita, researcher, diffuser and defender of popular expressions, and also in his determination to break paradigms in a sexist society.

will be carried out 10 views focused on 10 municipalities in São Paulo that would receive the circulation of the assembly in person if it were not for the pandemic, starting with Itapira and region. The other cities are: Peruíbe, Olympia, Paraguaçu Paulista, Piracicaba, jacarei, Ibirá, Suzano, Santana do Parnaíba and São Sebastião. Because it happens online, anyone with internet access can follow sessions from other locations..

The narrative features a curious guitar player that subverts the logic of the world by believing that there is no definitive place for things, starting trips to different places in Brazil looking for, metaphorically, not let our diverse ways of being die, do, to know, to say, live and party. with music, dance and poetry, elements of Brazilian popular and traditional culture emerge on stage, remembering the artist immortalized in the collective memory by her voice, Viola, for the regional accents reproduced in their interpretations and for their trajectory on Brazilian television, where for more than 30 years presented the Sunday program “Viola, My Viola".

Directed by Fagner Rodrigues, in addition to the title character recreated from childhood to old age by three actresses (Jaqueline Cardoso, Márcia Morelli and Simone Moerdaui), the montage features some characters introduced by Inezita in the songs she played and others she could have known during her studies.. Also on the scene are Diego Guirado, Fabiano Amigucci and Glauco Garcia.

“By carrying out our investigations on Inezita Barroso we discovered the riches not only of women, singer, actress, Professor, presenter and instrumentalist, but especially the researcher. We chose not to perform a documentary show, but a show that disseminates and values ​​the diversity of Brazilian popular culture researched by her and that presents, aesthetically, contours of such a plural culture", explains the director. The dramaturgy is a collective creation of the direction and cast., under the guidance of director and playwright Marcelo Romagnoli (junior band).

The musical script is based on the songs recorded by Inezita as a result of her research on manifestations such as cururu, maracatu, viola fashion, umbanda point, among others. The pieces are performed live by voices and instruments such as country guitar, accordion and percussives. Babaya Morais and Everton Gennari sign the musical direction and vocal preparation. 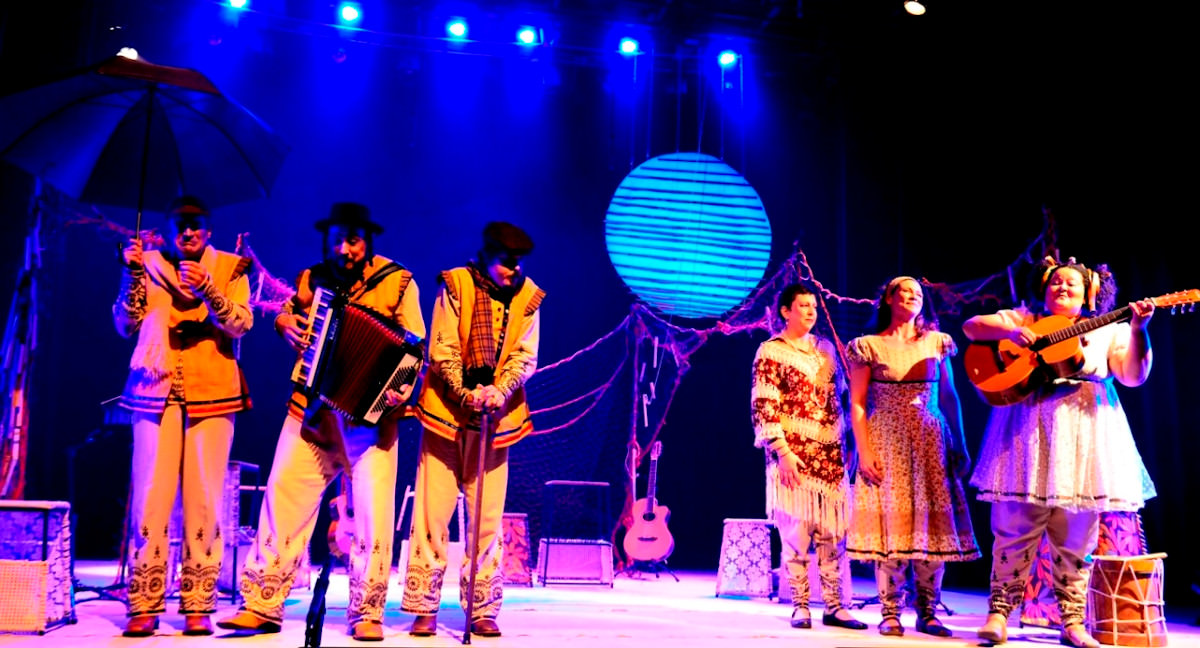 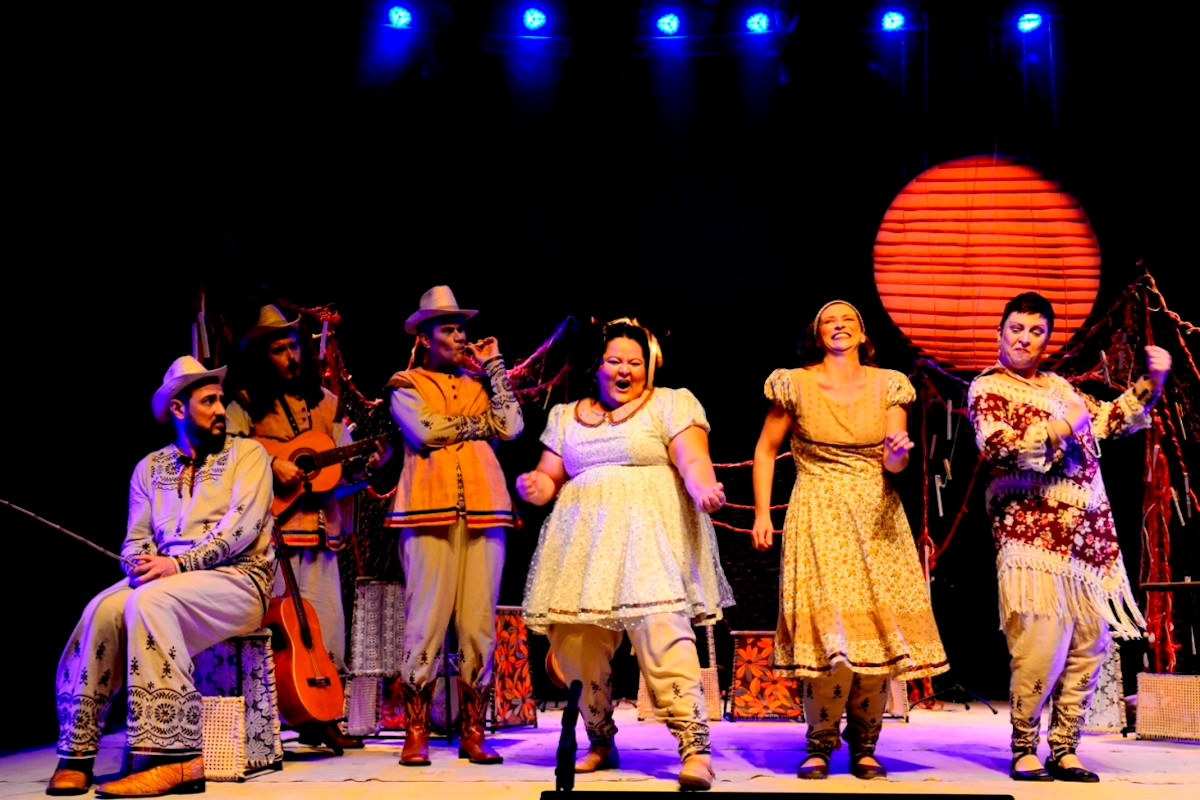 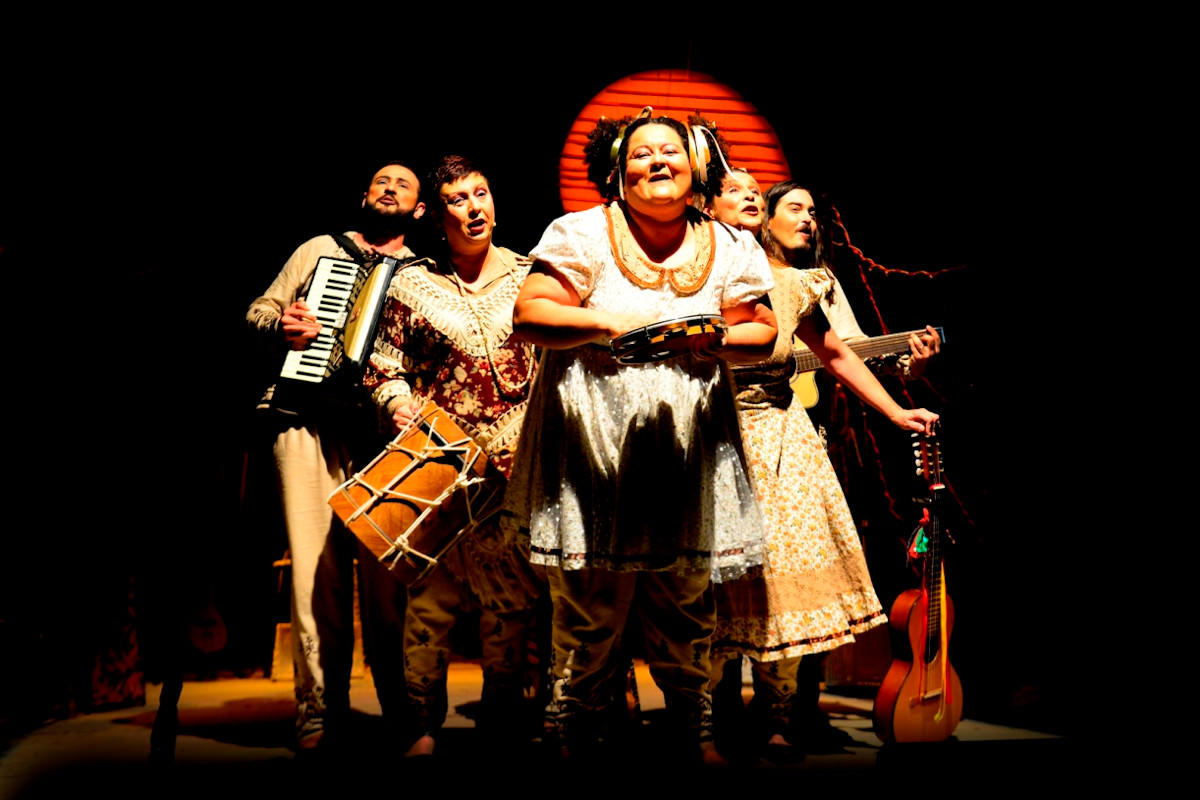 after the show, the CLA. Cênica shows the original documentary “Oi Lá, Inezite: Behind the Scene ”, which reveals details about the part assembly process, bringing the audience closer to their work before taking the work to the stage. In the production data sheet, Carolina Capelli (screenplay, assembly and research) and Guilherme Di Curzio (photography direction, direct sound, mixing and finishing).

Within the schedule, the company also promotes three editions of the ‘Pé no floor workshop – creative processes’ and three of ‘Pet on the ground – musicality and acting’, Zoom platform; and four ‘Popular Listening’ lives on YouTube.

The workshops are open to registration and are aimed at artists from the scene, theater students and other interested people, residents of the cities that are the focus of the project and their regions, from 16 years. The actions propose the sharing of practices and methods used in the assembly.

Online activities are part of the Company's project. Scenic contemplated in the Notice 02/2019 of the ProAC, which provided for a set of in-person actions and because of the pandemic, was transported to the virtual environment.

“Hi there, Inezita" premiered in 2018, after the group spent four months poring over the artist's life and work. The editing was carried out through the Sesi-SP Unpublished Editing notice and has versions for the stage and street. The audiovisual record transmitted in the sessions was captured at Teatro do Sesc Rio Preto, before the pandemic, with editing and sounding made especially for online. 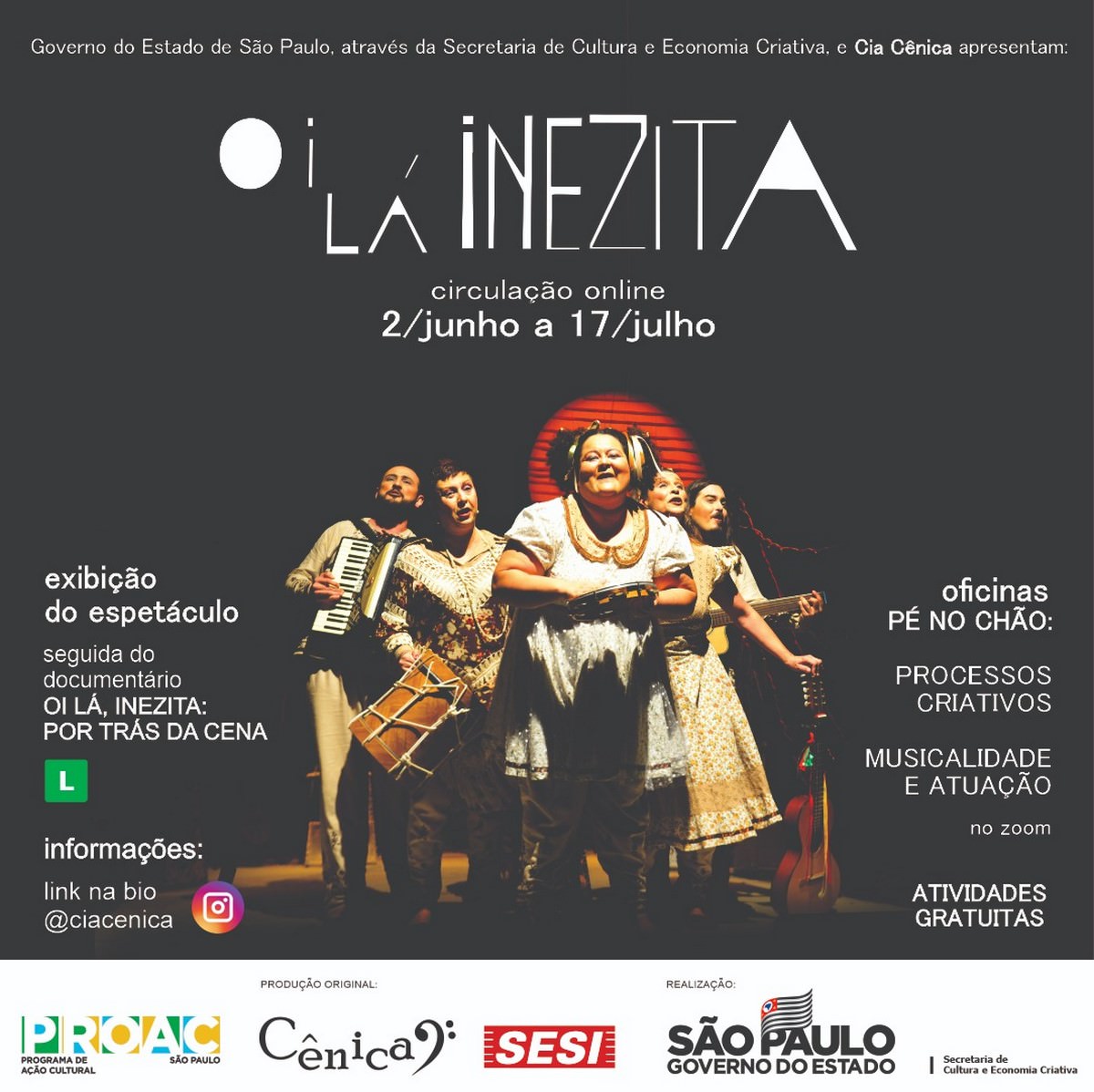 About the Cia. Scenic

Theatrical collective founded in 2007, the CLA. Cênica currently has twenty-two members and ten shows in its repertoire. Throughout its history, his continued research is based on popular theater, in authorial dramaturgy, in live music as a dramaturgical element and in the occupation of alternative streets and spaces, beyond conventional spaces.

The Cla. also keeps, in your headquarters, the Scenic Territory project, focused on research and artistic-cultural training, and performs, since 2014, the Resistance Scenic Show, with its fourth edition held in 2021, the first virtual.

“Hi there, Inezita” brings the story of a curious guitar player who, subverting the logic of the world by believing that there is no definitive place for things, begins your journey to riches, reinventions and creativity of Brazil. with music, dance and poetry, references to popular and traditional Brazilian culture emerge on the scene. Inspired by the life and work of Inezita Barroso (1925 – 2015), the piece recalls the artist who became known nationally for her voice, viola and the regional accents reproduced in his interpretations and in his other works, How not to program Viola, my viola. “Hi there, Inezita" is a show for all ages.

Previous: Virtual lectures of the project “Art Meeting of Afro-Azorean Culture” continue this Thursday (3)
Next: Ulysses Galletti – “From Accountant to Digital Painter”