Capixaba rooted in Germany, the artist Rosilene Luduvico brings to the Anchieta Palace, ES Government of headquarters, from day 31/07, 18 new works, that connect with the nature of the Holy Spirit. Eight paintings in large format, seven drawings, Collection of 3,63m high and 53m wide and a work produced with 41.952 seeds represent the mountains, the trees, the sunrise, rebirth and cycles of nature.

Luduvico is since March in Victoria, making residency inside the Palace Anchieta, to produce the exhibition of works Dawn, which was divided into seven rooms: Visions of Dawn, Beyond the horizon, Ends the storm, the sun will rise, evening room, Dawn, winds and Forest.

The curator of the exhibition, Ronaldo Barbosa, Espirito Santo states that know the work Rosilene Luduvico, former student of UFES, who lives there 23 years, Düsseldorf, in Germany. "Strength and lightness, determination and persistence, featuring the works of artist, the theme of nature back the memories of life in the mountains of the Holy Spirit. As an orchestra conductor, Rosilene makes the regency of his images, a mixture of affection and understanding ", he says.

Among the works are paintings and drawings, oil on canvas and watercolor, that reproduce the theme of the event, five depict trees and seven show various designs, the artist is producing in loco "in the vicinity of Victoria Center, such as Parque Moscoso, the Squares Costa Pereira and John Climacus, and other addresses of the capital Capixaba. 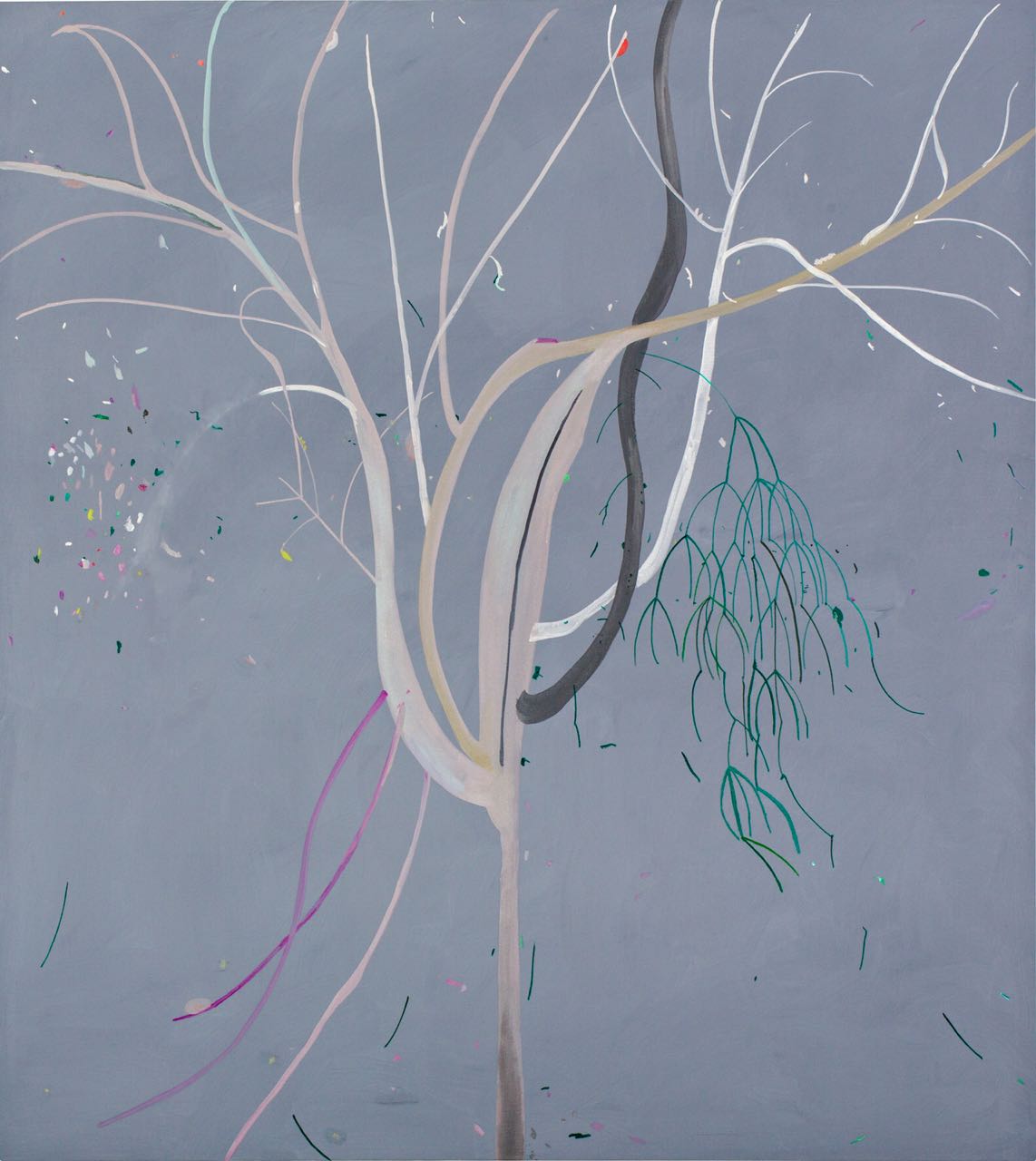 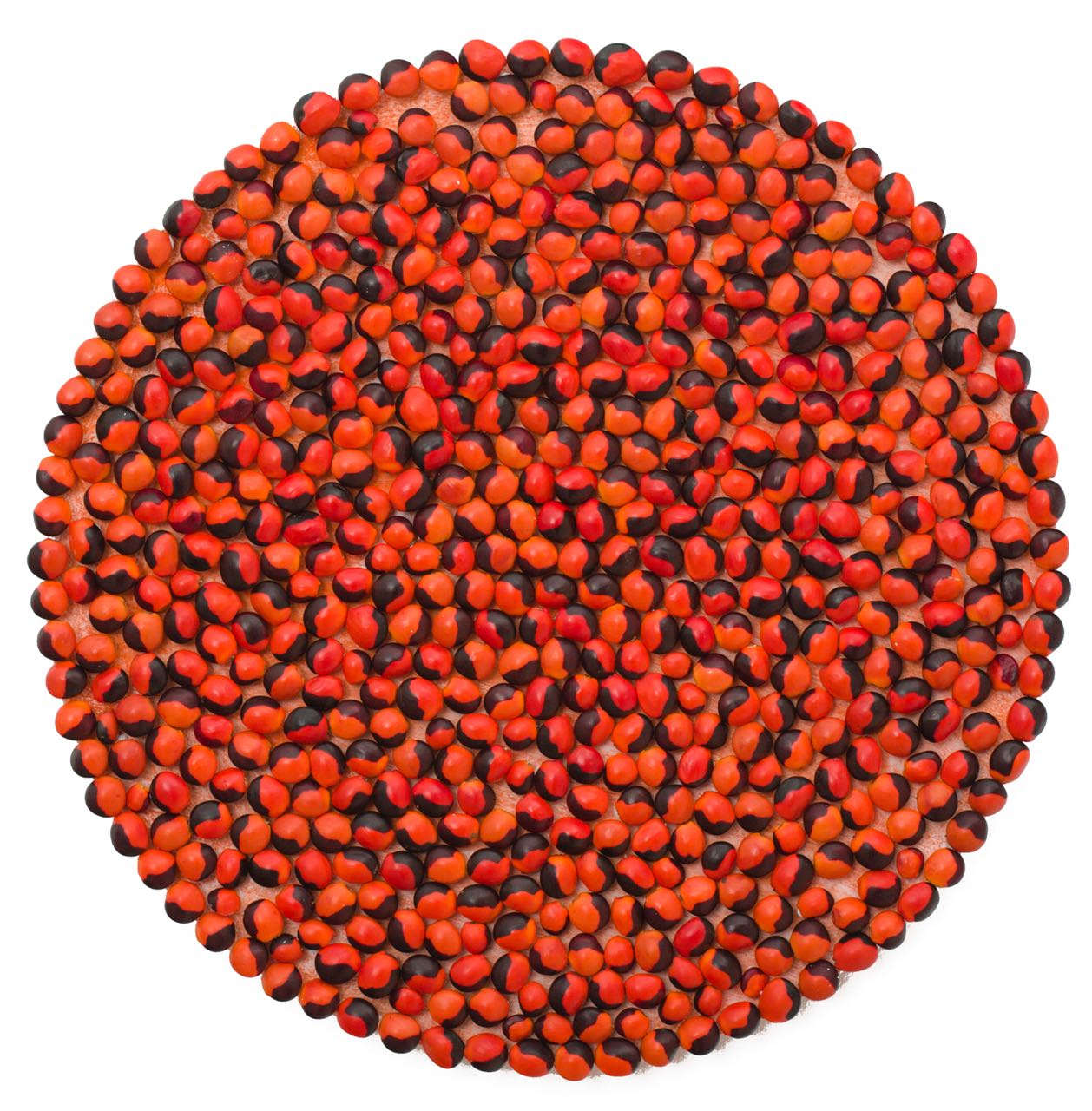 The work Dawn, which gives its name to the exhibition, It was produced with eight students participation, the director and two professors from Viva Pastor Oliveira de Araujo School, of Cobilândia. It was used about 41.952 tree seeds adenanthera pavonina, popularly called the eye of peacock or carolina. If the artist does not have the important collaboration of students, she would have spent three days and five hours, continually, without Eat, drink or sleep, to accomplish the great work.

Ends the storm, the sun will rise, the largest mural made by the artist, occupies the large gallery hall. With 3m63cm high and 53m wide, Giant watercolor, as says the artist, It was produced with natural dyes, water-, will unite the whole of the parts. It brings memories of Rosilene about dawn in Espirito Santo mountains, the first rays of sun, the dawn, the colors of the morning, the singing of birds.

Dawn It is a cultural project Modus Vivendi Institute, with coordinating Erika Kunkel Varejao and production and expography Studio Ronaldo Barbosa. The show is being held by the law to encourage culture, Law Rouanet, with sponsorship Banestes and EDP.