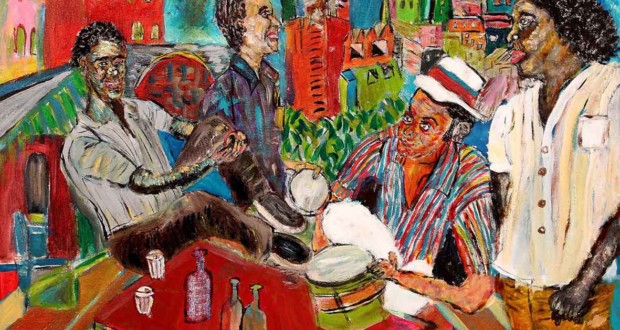 Museu de Arte Sacra de São Paulo – BUT/SP, institution of the Secretariat of Culture and Creative Economy of the State of São Paulo exhibits the first edition of São Paulo Naïve Art Salon, performed by Totem, barthô naï(f) and Cla Art Culture, with approximately 190 works of artists from 39 cities in the state of São Paulo. Among the works, works created in different media can be admired, such as paintings, collages, drawings, watercolors, engravings, sculptures, carvings, embroidery, seams and patterns.

The curator Marinilda Boulay define: "O São Paulo Naïve Art Salon search to map, registrar, try, to value and spread the naïf art produced in the State, where each breeder casts his eyes on the land of São Paulo in a free and independent way, giving vent to their perceptions of the world, with its peculiar shapes and colors, helping to think and build a tomorrow, as is typical of naïve productions, full of optimism, so necessary to face the pandemic moment we are experiencing". The Trustees Odécio Visintin Rossafa Garcia and Paco de Assis also sign the event.

Having as a proposal the promotion and dissemination of naïve art in São Paulo, through a space of appreciation, dissemination and circulation of works and artists of this aesthetic, most self-taught, the São Paulo Naïve Art Salon honors José Antonio da Silva, one of the icons in the history of Brazilian naïve art. among many, one of your Vias Sacras will be presented, belonging to the collection of BUT/SP, produced in 1967 it's composed by 15 paintings. As a posthumous tribute, also exhibits works by artists such as Agostinho, Aparecida Sour, Cássio M’Boy, Djanira da Motta e Silva, Iracema Arditi, Maria Auxiliadora, Ranchinho, Raquel Trindade and Thiê.

This first edition establishes a conceptual and material dialogue with the works in the collection of the Museu de Arte Sacra de São Paulo, presenting – in addition to the Via Sacra do Silva – 28 sculptures in Pine Knot of the Paraíba Valley (21st century. XIX), sculpted, by Africans and descendants and 10 "Paulistinhas", of Said Pituba (21st century. XIX), that pave the rise of a naïf art in São Paulo. 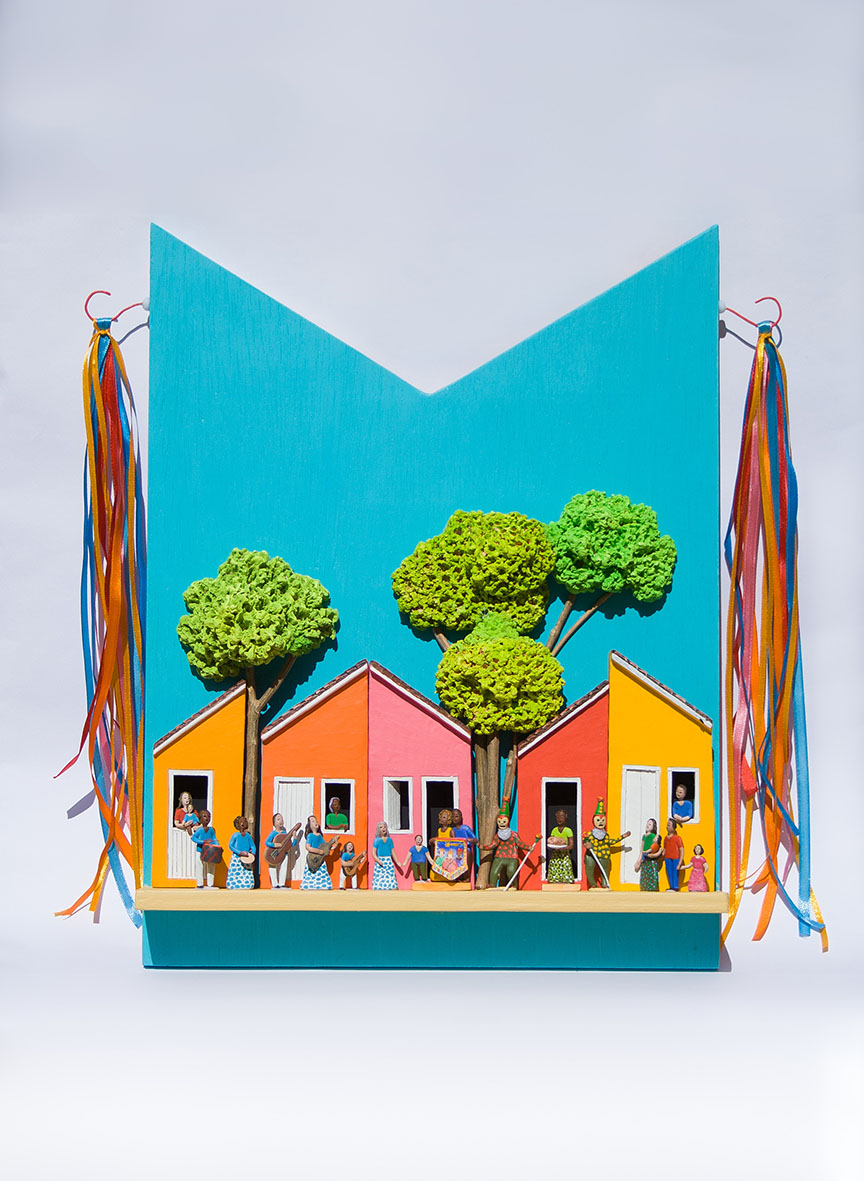 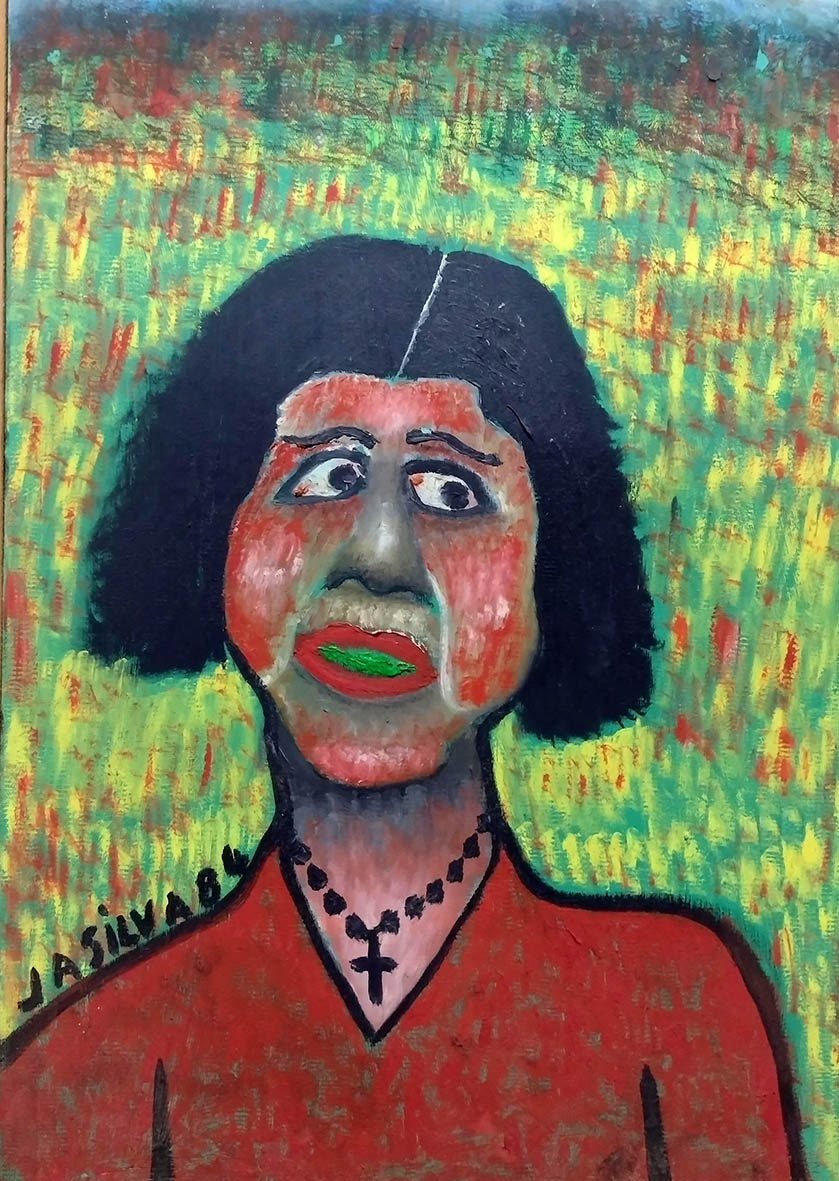 "The Salon aims to generate reflections on the works and collaborate in the formation of audiences for the visual arts, and composes the visual narrative of the creativity of naïf art in São Paulo, which is as multiple as the number of artists born or resident in the State of São Paulo”, says curator Marinilda Boulay.

“The Salon intends to collaborate so that naïve artists make art as a means of cultural empowerment and social transformation of a Brazil projected in the 21st century, in an irreversible context of development and consolidation of the digital universe, which includes the arts sector, demanding adaptations and transformations in their forms of production, diffusion and consumption", says curator Odécio Visintin Rossafa Garcia.

“Making art in a country of continental dimensions, with an educational deficit that is also huge, is not an easy task in normal times and, becomes more arduous, in view of the various setbacks generated by the health crisis that the world is experiencing. Therefore, this edition pushes its way through these difficulties like other commendable virtual manifestations of various artistic segments, reinforcing that art humanizes, console and deliver messages”, completes the curator Paco de Assis. 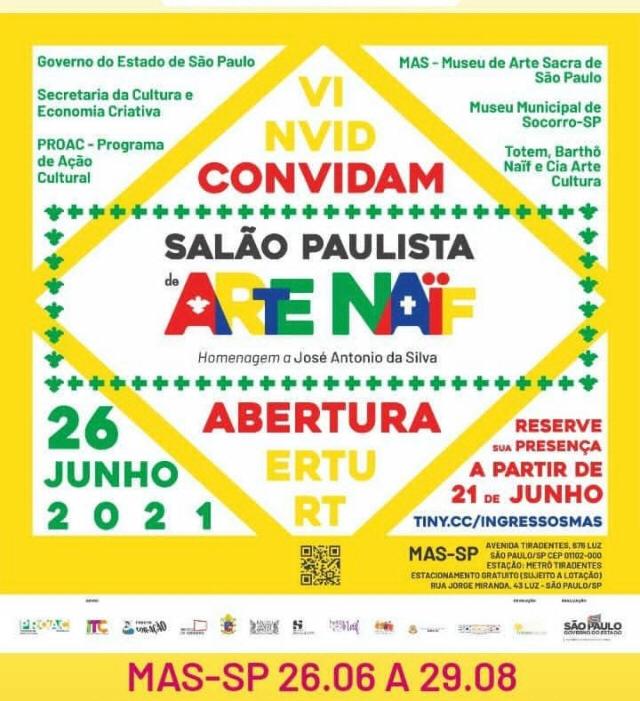