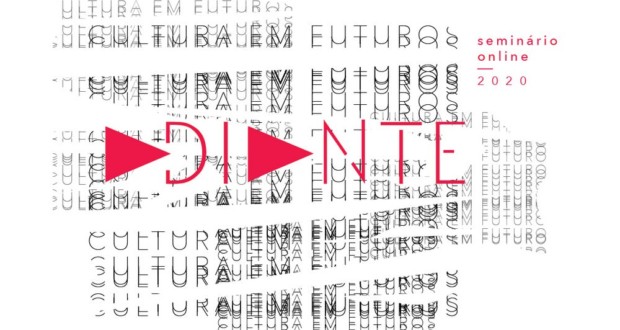 Ahead - Culture in the Future. Disclosure.

Or cultural market, in Brazil and in the world, was one of the sectors most affected in the crisis generated by the spread of the new coronavirus. With the aim of thinking about Culture, looking at the new reality posed to the world and the country's current conditions, the digital magazine Antro Positivo holds the online seminar Ahead - Culture in the Future from 1st of july.

The idea of ​​the editors Ruy Filho and Pat Cividanes is to reflect, alongside guests from different areas, the new configuration of Culture after the pandemic. Ahead - Culture in the Future happens in the form of conversations held remotely, episodes being made available for free every two days on video (vimeo.com/antropositivoadiante) and podcast through Antro Positivo channel on Spotify.

Ruy Filho says that the seminar conceived after the action [ Home Show ], daily curation of shows provided by artists, concert halls and festivals from around the world, to be watched for free. The activity, that started at the beginning of social isolation, lasted three months and ended on the day 20 of June, with more than 1500 indications. “After allowing the public to have access to artistic experiences in different languages, we will go, with the seminar, intersect various disciplines, as economy, philosophy, history, right, Public politics, creative economy, Communication, activism, cultural production, psychoanalysis and literature, to think about what to do from now on ”, He explains.

Ahead - Culture in the Future - From July 1st with new conversations available every two days. Realization - Positive cave (Pat Cividanes and Ruy Filho). Music - Muep Etmo. Press Office -Our Lady of the.

Previous: Book turns poetry into a mosaic of feelings
Next: News on the virtual schedule for the Casa-Museu Ema Klabin in July