Posted by: Artworks in Art, Highlights, Literature, World Art 3 of December of 2021 0 73 Views

Coherence Choice Awards finalist 2020, or suspense “The song of the cicada” written by carioca Renata Maggessi and published by Editorial Group Coherence, brings controversial and important themes that involve the reader in a plot narrated from different perspectives. With a serial killer terrorizing Rio de Janeiro, the story follows Professor Fausto on a risky journey with the aim of saving those he loves most.

The singing of the cicada has never been so scary for the math teacher, especially when the sound of the insect alludes to the series of crimes committed in the city of Rio de Janeiro. Man feels the need to leave his comfort zone, when he notices that the disappearance of his students makes common news on police pages, but, the situation gets worse when you feel that the criminal knows a lot about your life, it can shake your feelings and torment your nights sleep.

Set in places frequented by many young people near Copacabana, Botafogo, Leblon, Out da Tijuca, Vila Isabel, Maracanã and among others, "The Song of the Cicada" brings important discussions through the protagonist and the other characters. Matters involving social ties, aggression against women and envy, are some of the topics discussed between the lines.. "O book doesn't just bring the search for a murderer, but the search for itself and, in this case, I'm not just talking about the protagonist, but from the supporting characters as well" the firm Renata Maggessi.

Contributing to several anthologies with tales of horror and suspense, the author marked her readers with "The Burial of the Bones", your debut work, and now proposes to offer a new experience to readers. the copies of "The Song of the Cicada" are on sale at Grupo Editorial Coerência e Shopee store. 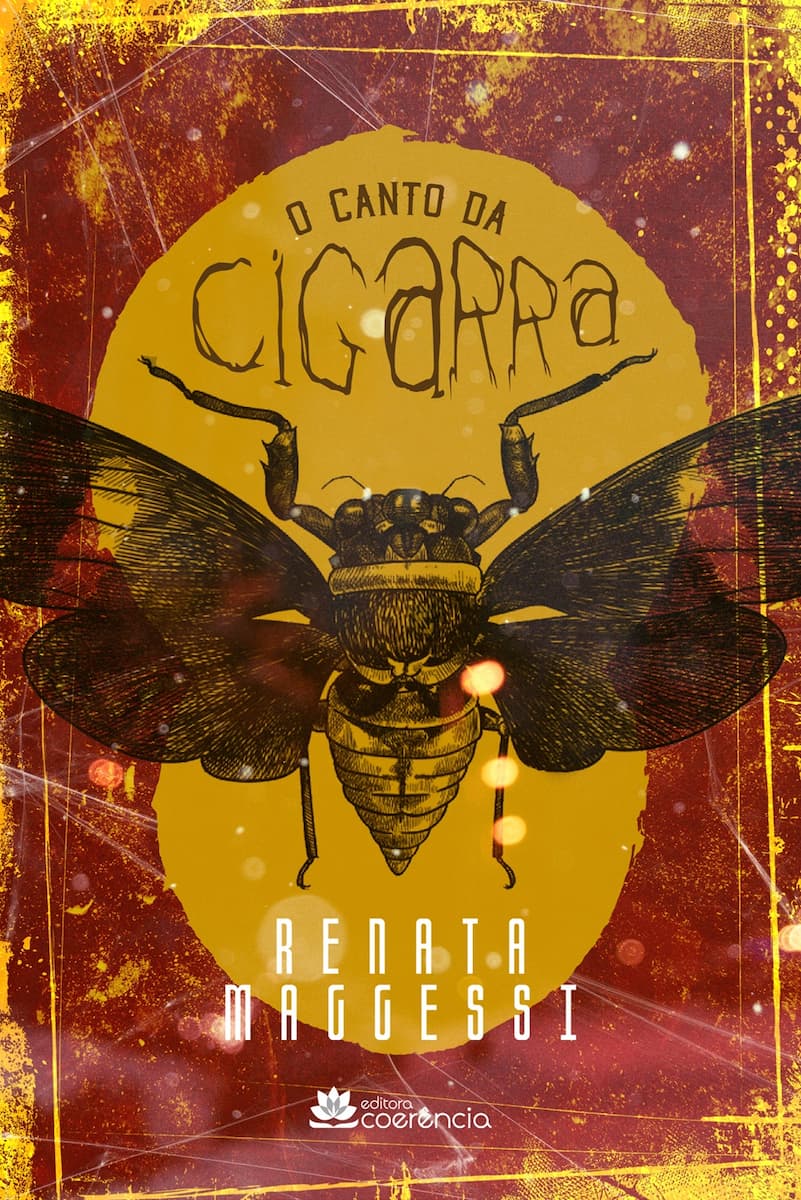 Synopsis: The city of Rio de Janeiro is the stage for a new assassin who lives in the shadows and acts when the cicadas sing. the lonely teacher F. Faustolo sees his life slipping out of control when his students disappear and start appearing in the police pages. With this, Faustolo is forced out of his cocoon to help with the investigations. since nothing is that easy, your heart, on top, it's divided. Not understanding why I was in the middle of it all, try to unravel the mystery and find the solution to the puzzle that, along with the cicada song, is taking your nights sleep.

About the author: Renata Maggessi is a journalist and postgraduate in Brazilian Literature at UERJ. Carioca, chose the city of São Paulo as home, where you live with your husband and daughter. Passionate about everything that involves writing and reading, began his literary career from several publications in anthology of short stories, most horror and suspense. He is a member of ABERST (Brazilian Association of Police Romance Writers, Suspense and Horror) since January 2018. 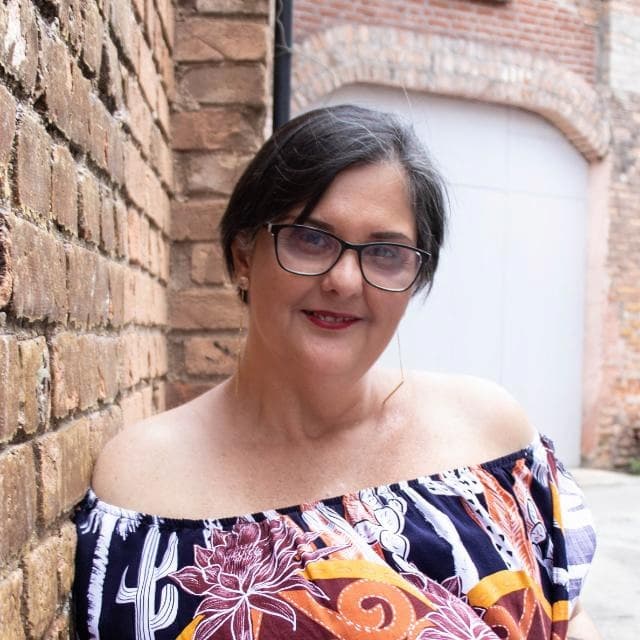 Previous: Collector makes rare pieces available for auction
Next: Exhibition of usable works of art by Cristina Pinho and sculptures by Rodrigo Saramago