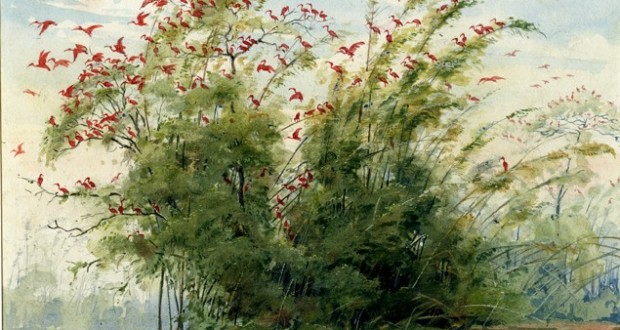 Emílio Goeldi, ''Scene of a nest of guarás on the Atlantic coast of Ilha de Marajó''. Photo: Disclosure.

A Goeldi Project, created in 1978, based in Taubate, starts next sunday, 22 August, the exposure “Emílio Goeldi and the Amazon birds”, no Taubate Shopping.

The show, curated by Lani Goeldi – great granddaughter of Emílio Goeldi - it presents 48 boards with images of 337 species of Amazonian birds cataloged by the Swiss zoologist and scientist Emílio Goeldi during the period in which he directed the former Museum of Natural History and Ethnography in Pará – later named Museu Paraense Emílio Goeldi, in his honor.

Emílio Goeldi (1859-1917) lived in Brazil for several years, since 1885. From 1893 to 1907, period in which he directed the Museum of Natural History and Ethnography in Pará, developed a fundamental work. He visited a large part of the Amazon and carried out intensive collections to form the first zoological collections, botanical, geological and ethnographic of the region.

Emílio Goeldi in photo by 1916. A ”frame” is the illustration of the cover page of your ”Album of Amazon Birds”. Photo: Disclosure.

Goeldi hired the photographer for the Museum, german draftsman and lithographer Ernst Lohse. Deep knowledge of the Amazonian environment, was Lohse who illustrated the book “Album of Amazon Birds”, edited by Goeldi in 1900, with 48 sublime boards with drawings of 337 species of Amazonian birds cataloged by Emílio Goeldi. The originals, watercolored lithographs, are at the Bern Natural History Museum, in Switzerland. Printed on methacrylate, in the format 65 cm x 45 cm, Mrs 48 boards are now being presented publicly for the first time at the show “Brazilian Fauna and Flora”.

To enrich the experience, the exhibition visitors will be able to use Augmented Reality technology, making the works come to life - the birds, for example, can be seen in motion.

In addition to the show, the public will be able to learn a little about the life and history of Emílio Goeldi, fearless Swiss naturalist who went to the Amazon with his wife and six children in order to pursue a dream: researching Brazilian species and the Amazon, region with one of the richest ornithological representations in the world. 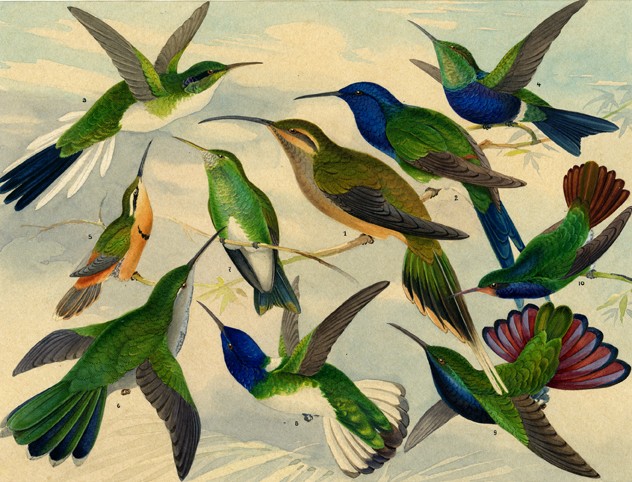 The Goeldi Project – Headquartered in Taubate, SP, the Goeldi Project, constituted under the name Oswaldo Goeldi Cultural Artistic Association, It was created in 1978 with the aim of collecting, value and perpetuate the work of Oswaldo Goeldi - son of Emílio Goeldi and considered the most influential Brazilian engraver.

The institution has been carrying out a series of exhibitions and cultural events inside and outside Brazil, contributing decisively to the formation of a public specialized in visual arts.

Directed by Lani Goeldi, the project aims first “publicize the artist's work and bring the intimate side of this engraver so respected by intellectuals and so close to the poor and excluded from the community”. With this concept, the firm, “the Goeldi Project stars the rebirth of the artist's soul and his passion for printmaking”. 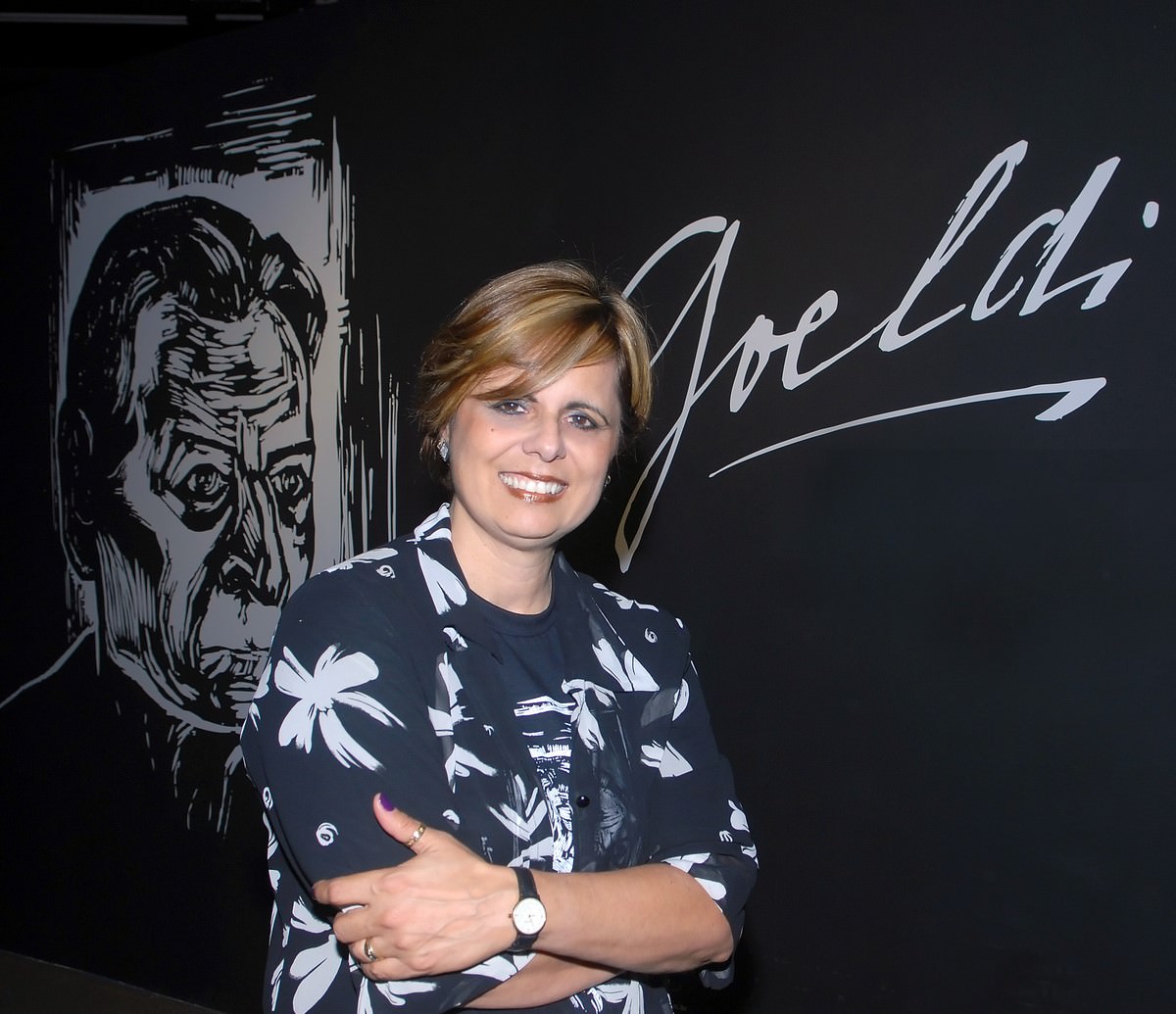 Previous: How to use acrylic in your decor?
Next: Sesc/RS Virtual Gallery: resignification of everyday objects is the theme of the exhibition “Desk’Artes”