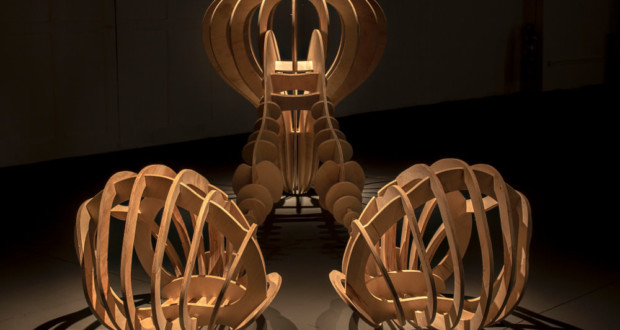 New horizons of research and aesthetic research of the sculptor Angelo Venosa will be displayed to the public for the first time, from 23 May Valley Museum, Vila Velha - ES. At the exhibition, celebrating the 20 years of the institution, the artist will present sculptures incorporated to own shadows, giving an exciting poetic universe into space. Six of the sculptures were created especially for the show.

Madeira, aluminum, Acrylic, paraffin, glass, steel, bones are some of the materials that make up the Venosa sculptures and the uniqueness of his artistic work, developed from his coming experience of craft work (inherited from his father the deal of knowledge with wood, the design). Expansive nature, He developed historical shortcuts and became one of the greatest exponents of the contemporary cultural scene. Attuned to new technologies, He went to work also with 3D printing, printing their sculptures infinite combinatorial possibilities.

- Restless and interrogative, the works of Angelo Venosa question the viewer's vision - says Vanda Klabin, by revealing that the artist will explore the Museum Vale equivalence between the full and empty areas, by projecting shadows on the architectural surfaces of the institution. - To the extent that these works are developed, forms emerge and acquire an unexpected plasticity. Whole notion of movement is present in these shifting shadows, boasting the most varied and ambiguous forms and these indeterminate zones acquire a plastic presence that builds and experiences in space itself - concludes the curator. 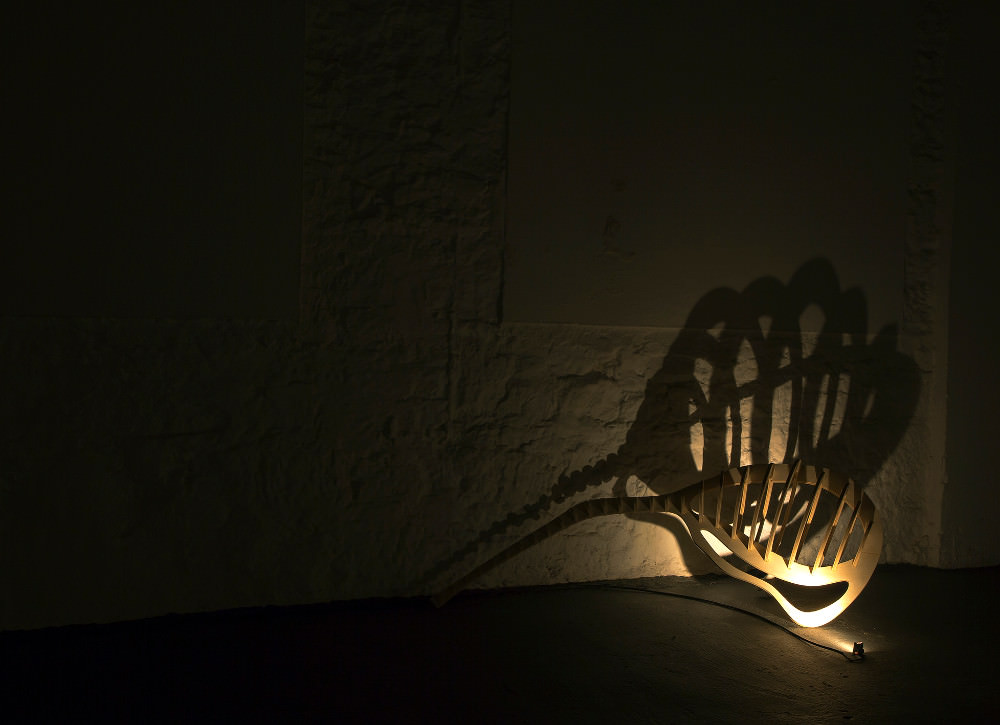 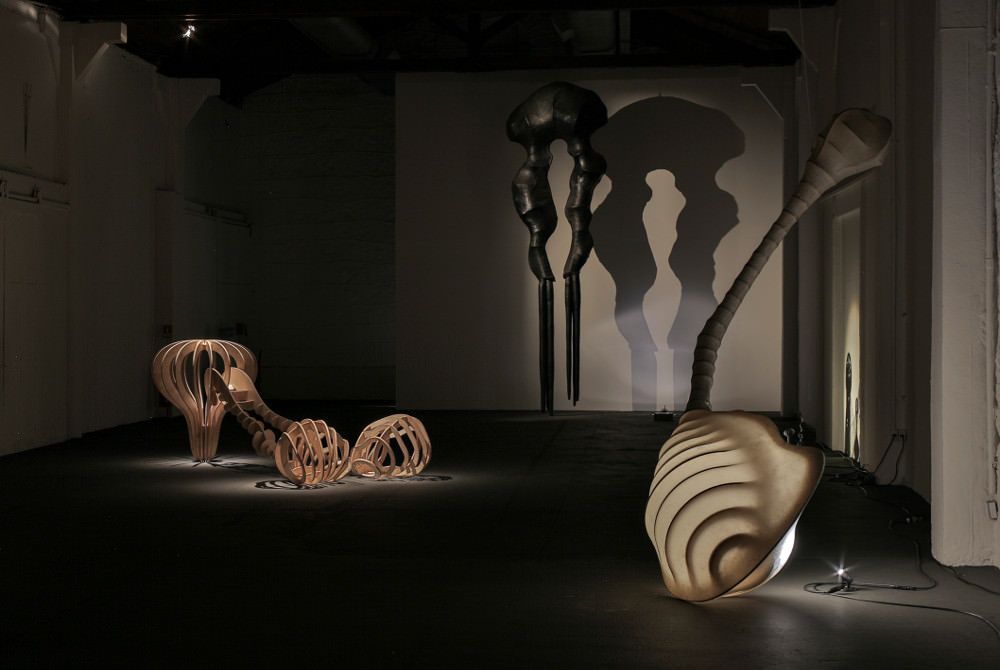 - Show of Angelo Venosa in the celebrations of 20 years of the Museum Vale reinforces the institution's commitment to promote art and culture as processing and formation of the young phenomenon, Barbosa says Ronaldo, director of the Museum. for Ronaldo, Venosa is an artist who walks alongside your time, always dedicated to experiment new materials, technology and its developments in the creative process. - In the Valley Museum, says, the sculptor will surprised to display a new opportunity to realize their work.

After the exposure period in the Valley Museum, Penumbra goes to the Memorial Minas Gerais Vale, in Belo Horizonte, as part of the Cultural Roaming Program. The program provides for the exchange of artistic and cultural content among the four cultural centers sponsored by Vale, located in four of the five regions of Brazil, besides valuing of cultural identity in cities across the countryside. 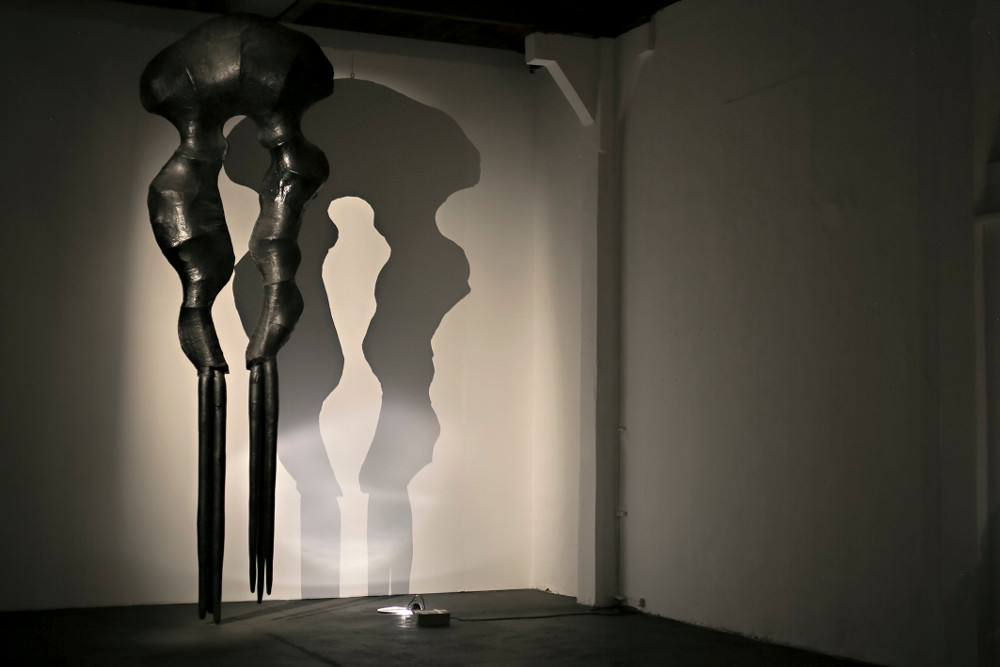 Angelo Venosa (São Paulo, 1954. Lives and works in Rio de Janeiro) arose in the Brazilian art scene in the late 1980, making it one of the exponents of this generation. Since this period, Venosa laid the foundation of a trend that was consolidated in the national and international circuit, including passages through Venice Biennial (1993), Bienal de São Paulo (1987) and Mercosul Biennial (2005).

Today, the artist has public sculptures installed in the São Paulo Museum of Modern Art (Ibirapuera garden); the Pinacoteca de São Paulo (Garden of Light); on Copacabana beach / Rudder, in Rio de Janeiro; Santana do Livramento, Rio Grande do Sul and in the Park José Ermírio de Moraes, in Curitiba. It has works in important Brazilian and foreign collections, plus a panoramic of the work book, published by Cosac Naify, in 2008. 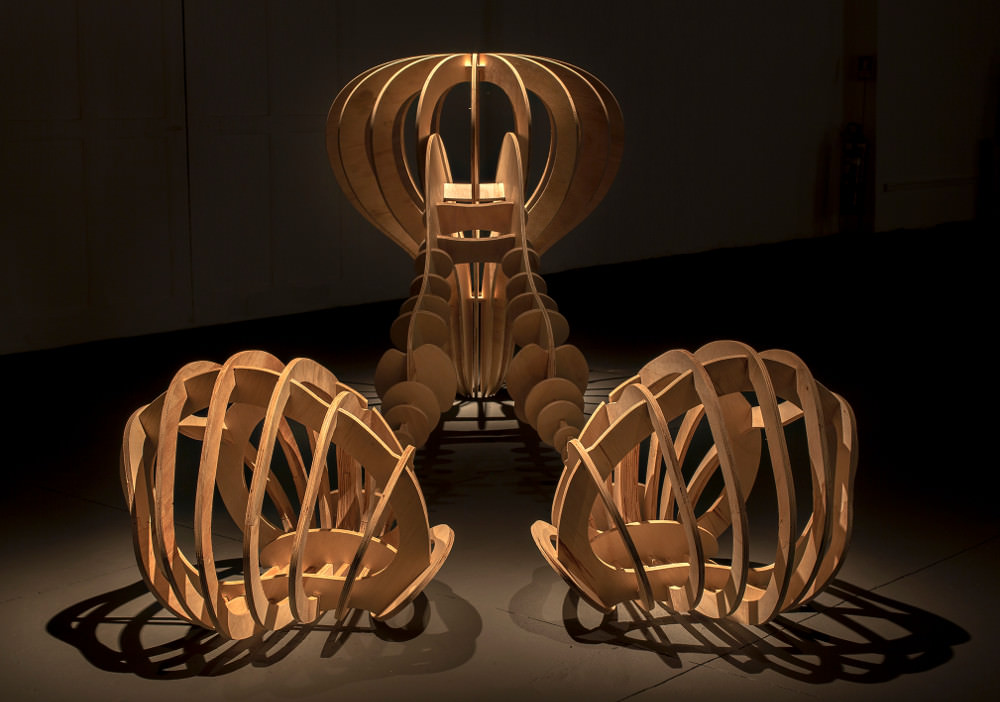 Since its opening, in October 1998, the Museum Vale became one of the major centers of contemporary art and cultural formation of the state of Espírito Santo and the country. Housed in the Old Railway Station Pedro Nolasco, on the shores of Victoria Bay, in a typically industrial and port area in Vila Velha, Valley Museum also preserves the memory of the construction of the Estrada de Ferro Vitoria a Minas. Along 20 hosted years 46 contemporary art exhibition 194 artists. In 2005, created the Apprentice Program, benefiting young people from deprived the surrounding communities, empowering them in functions related to mounting exhibitions, as well as taking advantage of their labor during assembly shows that performs annually. Until now 120 young people have benefited through this project.