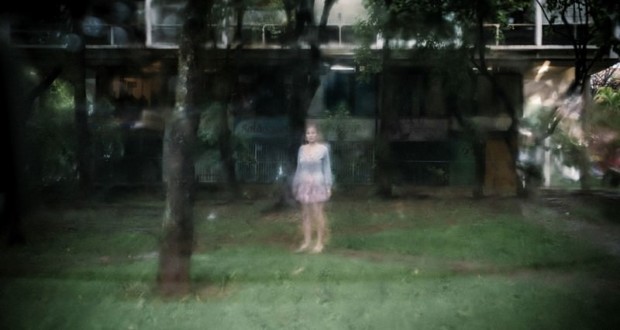 Photo Gustavo Pereira (Brasilia - DF) - with the series "The childbirth". Disclosure. 1Th place of the official jury of the Prix Photo Web 2017.

The Gallery of the Alliance Française, Botafogo, features photos of the winners of the seventh edition of the Prix Photo Web contest, on "family(a)”. Gustavo Pereira It was first placed, with "The Birth" series and Ana Sabia ranked second, with the series "Contemporary Madonnas"

The French Alliance Gallery Botafogo opens on Thursday, 22 February, at 19h, the exposure of the Prix Photo Web winners 2017. The public can see up close the two winning series edition with the theme "family(a)”. The show is free admission and can be visited until day 22 April.

The exhibition features images of Gustavo Pereira (Brasília – DF), first place, which shows in his essay "The Birth" an intimate look, that leverages the issue of pregnancy, giving a universal dimension to the theme. The photographer won a trip for two to Paris, offered with the support of Air France. Already Ana Sabia (Florianópolis - SC) He ranked second with the series "Contemporary Madonnas". His work goes beyond the photo montage bringing up emotions of the relationship between mothers and daughters, in addition to the scenarios built in photographs. During the opening photographers will hold a guided visit to the exhibition.

The exhibition, also, with the presentation of two series that received honorable mentions: Kauhan Teixeira de Almeida (São Bento do Sapucai, SP), with the series "Quilombo", investigating and dialogue with a family of Quilombo do Bairro, in the city where you live, e Estefania Gavina (Campinas – SP) com seu projeto “This could have been good”, where he works in a playful manner with an issue in time, giving new meaning to your family assets.

Aline Ribeiro, with the series "Family", It won the jury. 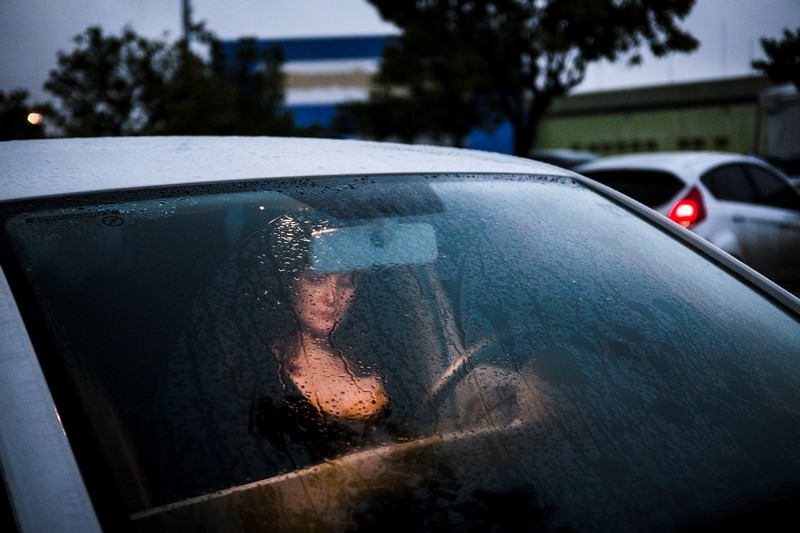 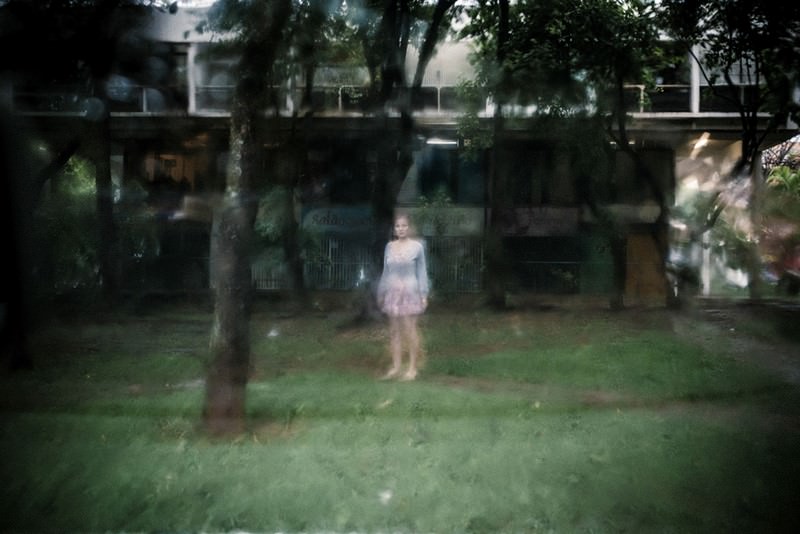 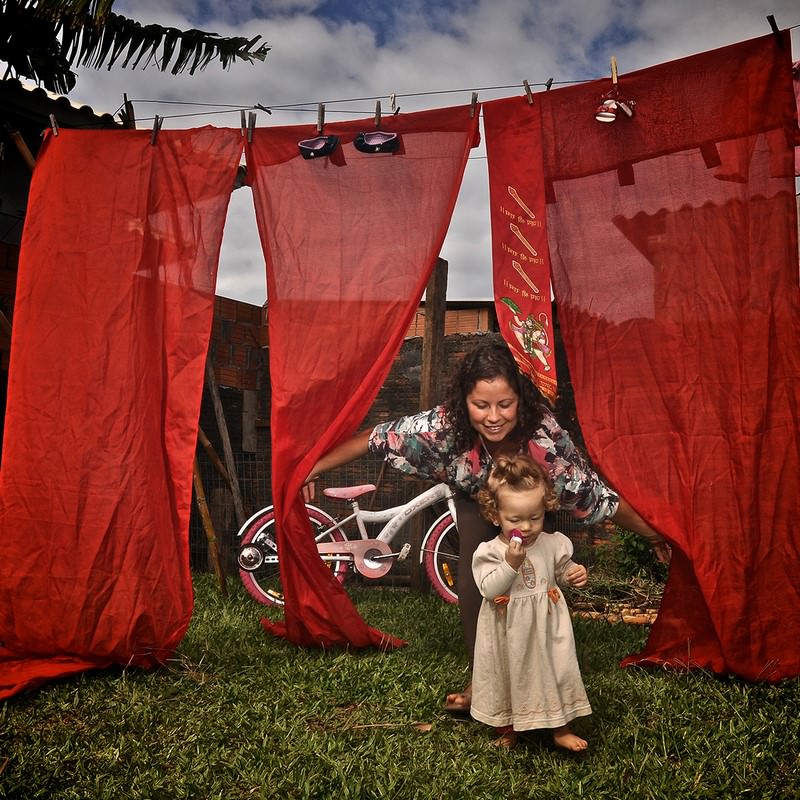 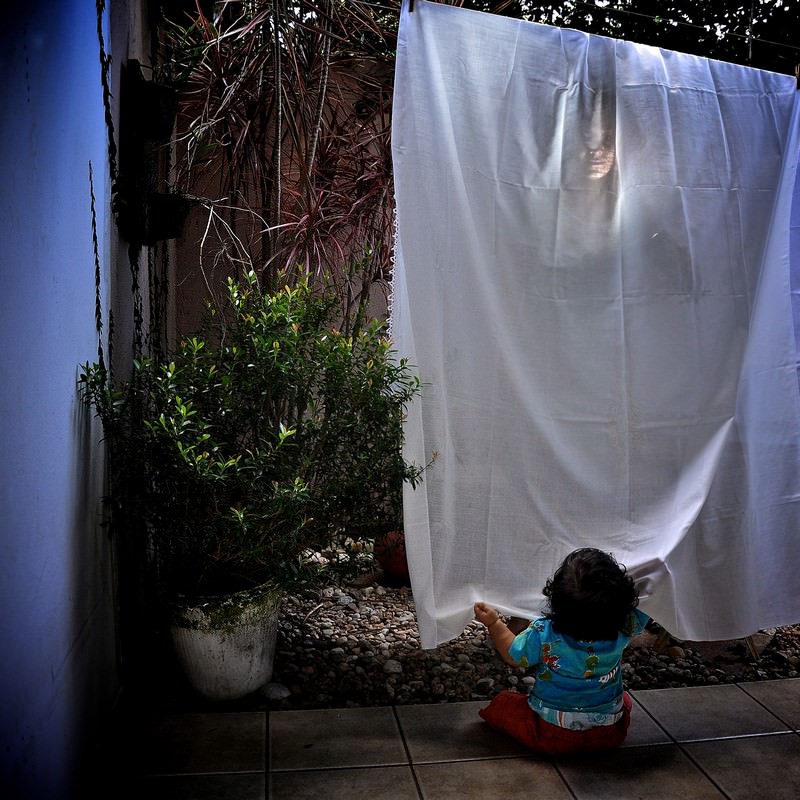 "The Prix Photo Web is part of a series of actions that are aligned with the mission of the French Alliance to promote the exchange between Brazil and France not only through language, but the culture. In this sense, photography - so strong in France and Brazil - is an opportunity for new talent beyond borders ", says General Director of the French Alliance of Rio de Janeiro.

The contest aims to enhance the creation of young photographers, and promote cultural exchanges between the two countries. "The Prix Photo Web is a great national contemporary photography contest, that from general topics and binders, expected value bold proposals, original experimental or even non-professional photographers, as well as raise questions both about the topics itself, as on the vision we have of them ", Explanatory Thomas Brégeon, cultural director of the Alliance Française of Rio de Janeiro.

Among the personalities who composed the official jury of this edition is Eugenio Savio, photographer and President of the network of cultural producers of photography in Brazil; Ioana Mello, Exhibition coordinator FotoRio; Vincent Rosenblatt, French photojournalist; João Kulcsar, teacher, photographer, Master of Arts from the University of Kent, Canterbury, UK and photo coordinator at Senac; e Water Firmo, photographer, journalist and teacher, He was director of the National Institute of Photography and Funarte Dear Friends magazine photo editor. 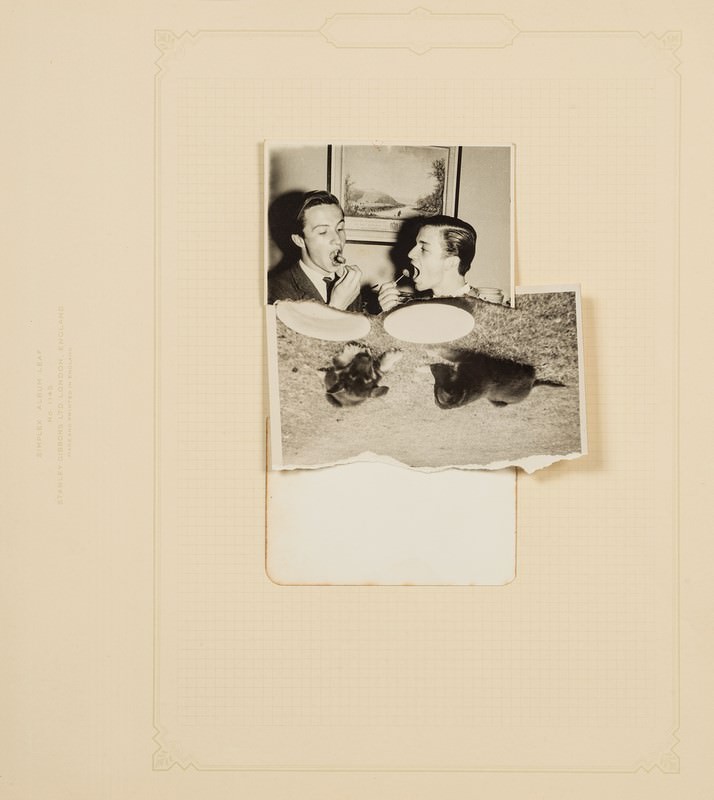 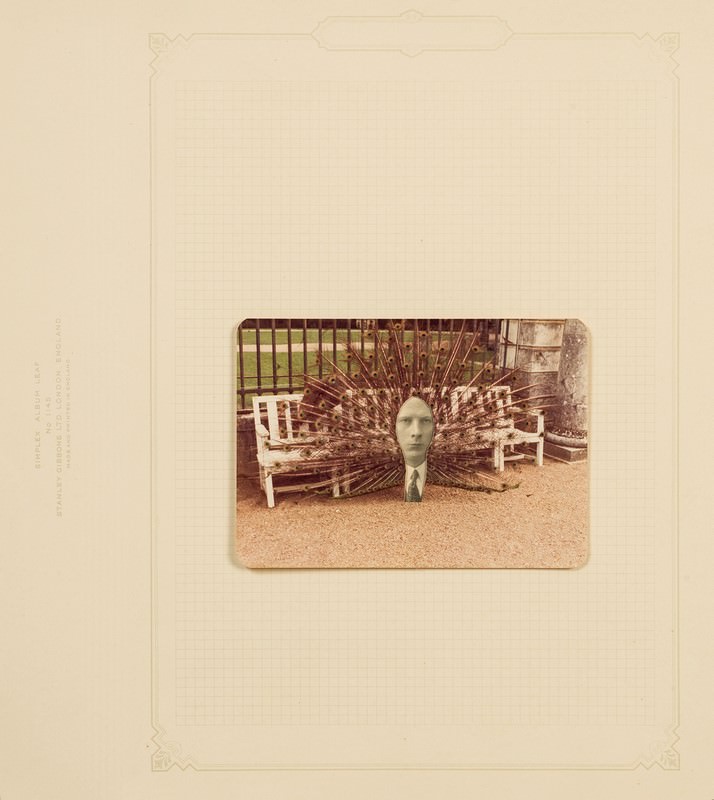