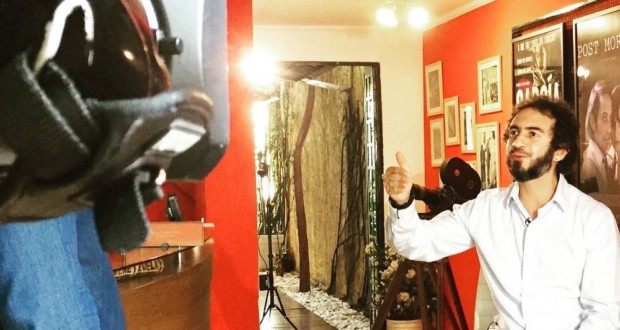 Rio de Janeiro- September 2020 – The current moment of turbulence and uncertainties that the Brazilian audiovisual market is going through is putting pressure on artists and producers to assess the conjuncture and to bet on trends that ensure the recovery of the sector. Animation projects and the production of transmedia content are two paths that Cao Quintas – university professor and one of the most dynamic producers in the country, with almost 20 years of activity in Brazil and abroad – points out ways and ways to overcome the crisis creatively. To discuss these and other issues, on 2 October (Friday), from 10pm, the Cinema Course at Estácio Tom Jobim (Out da Tijuca) and Cao Quintas will promote a meeting broadcast via the platform Teams. Students, teachers, industry professionals and film lovers in general (external public) will be able to participate in the event, for free, accessing the link: encurtador.com.br/cfhzL.

The entire production of this debate will be carried out by the students of the Cinema Nucleus of Estácio Tom Jobim (Bar, NUCINE-TJ), which is a laboratory and experimental agency for the Estácio Film Course. “The objective of the initiative is to bring the student body closer to the great professionals in the film market, besides combining theory and practice, because here our students learn by doing and, therefore, will produce all of these chat steps”, says Flávio Di Cola, professor and coordinator of NUCINE-TJ. 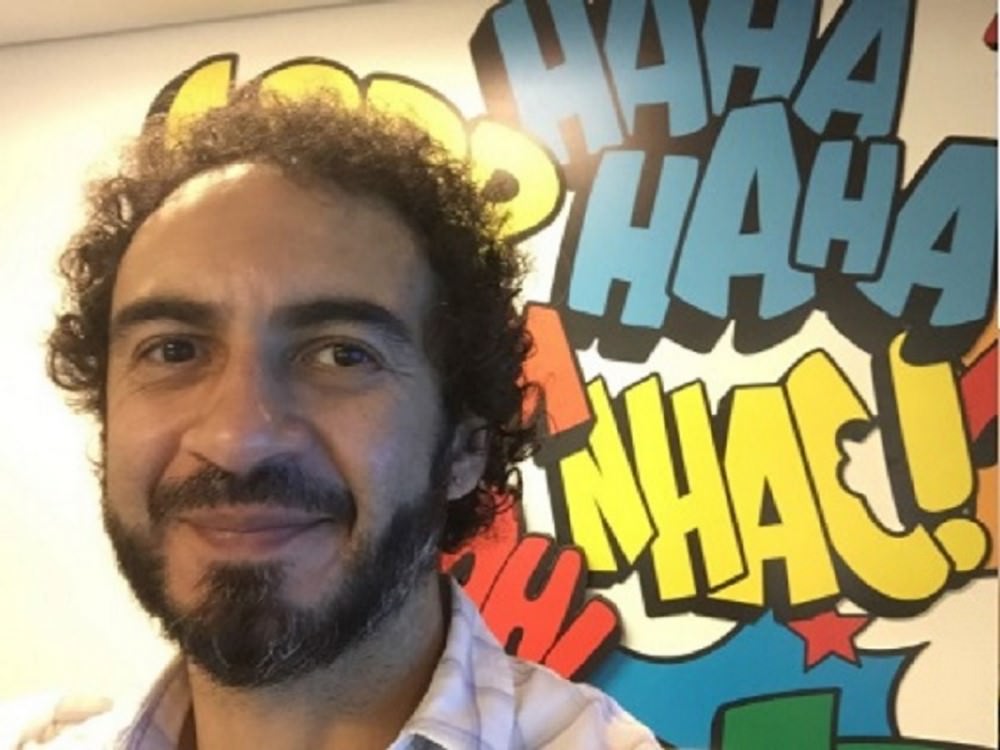 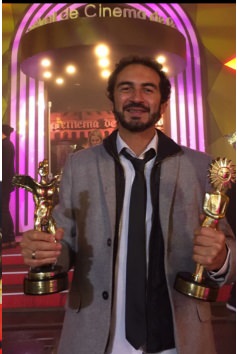 Minicurriculum of Cao Quintas - he is in charge of Latina Estúdio, which brings together Latin American producers whose portfolio shows hits such as “Laços-Turma da Mônica”, first feature film in live-action (with real characters) the universe of Maurício de Sousa and the largest Brazilian box office for children and adolescents, with almost 2,5 million tickets sold, e “Tony Manero”, Brazil-Chile co-production by renowned director Pablo Larraín, presented in more than 110 international festivals, awarded as Best Film in Havana, Turin, Warsaw and Santiago, and representative of Chile in the category of Best Foreign Film at the Oscar de 2009.