Ministry of Tourism, Special Secretariat of Culture and UOL present

“CIRCUS OF DREAMS IN THE WORLD OF FANTASY”.

Completely reformulated, the show brings to the scene a fantastic adventure in a magical kingdom full of action and enchantment, with new artists and new attractions. The presentations will take place in Guaianazes from 13 November, with prices from R $ 15,00.

In the resumption of cultural activities, Circo dos Sonhos returns to the East Zone of São Paulo with one of its most acclaimed shows. On 13 November re-opens in the city Dream Circus in the Fantasy World, at 8:0 pm, at Vivaz Guaianazes Station (Salvador Gianetti Street, 251). Yes respectable audience, the circus returns to the city to entertain and thrill everyone present, safely, following the guidelines and measures recommended by WHO to prevent COVID19.

In the ring, clowns, acrobats, jugglers and contortionists enter the scene to present Ly's story, a child who does not detach a single minute from the video game. The device goes into a short circuit and its screen gives way to a portal, that takes you to the frontier of reality and illusion: the fantasy world. Ly is welcomed by several clowns, who like jesters, introduce her to this realm this magical realm, full of action and enchantment.

All the action of the show takes place in a castle, where a show of surprises with characters, costumes and sets that populate children's stories are shown to the public. trip, queens, princes, princesses, toads, witches and fairies are represented by competent and renowned circus artists, that surprise everyone with great force, grace and dexterity in his unpublished performances. “This is a show created for the whole family with great care. A playful show that offers adults the opportunity to be children again. The ideal program for children!” - Affirms the actor Marcos Frota, Ambassador of the Circus of Dreams. 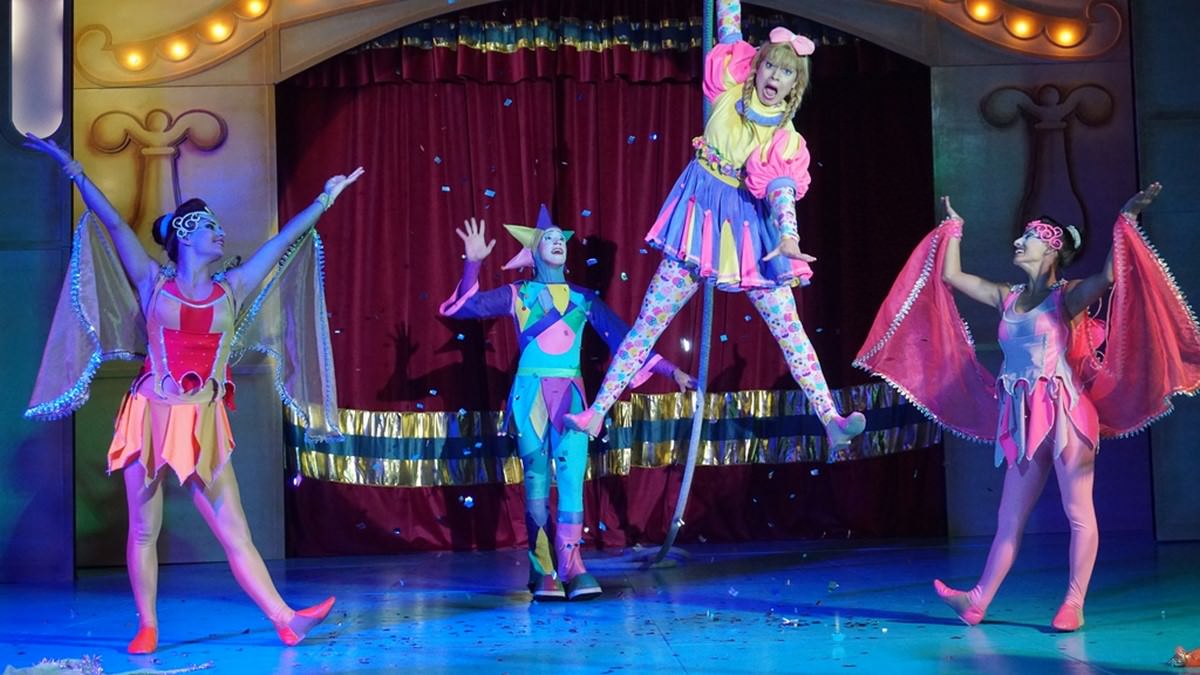 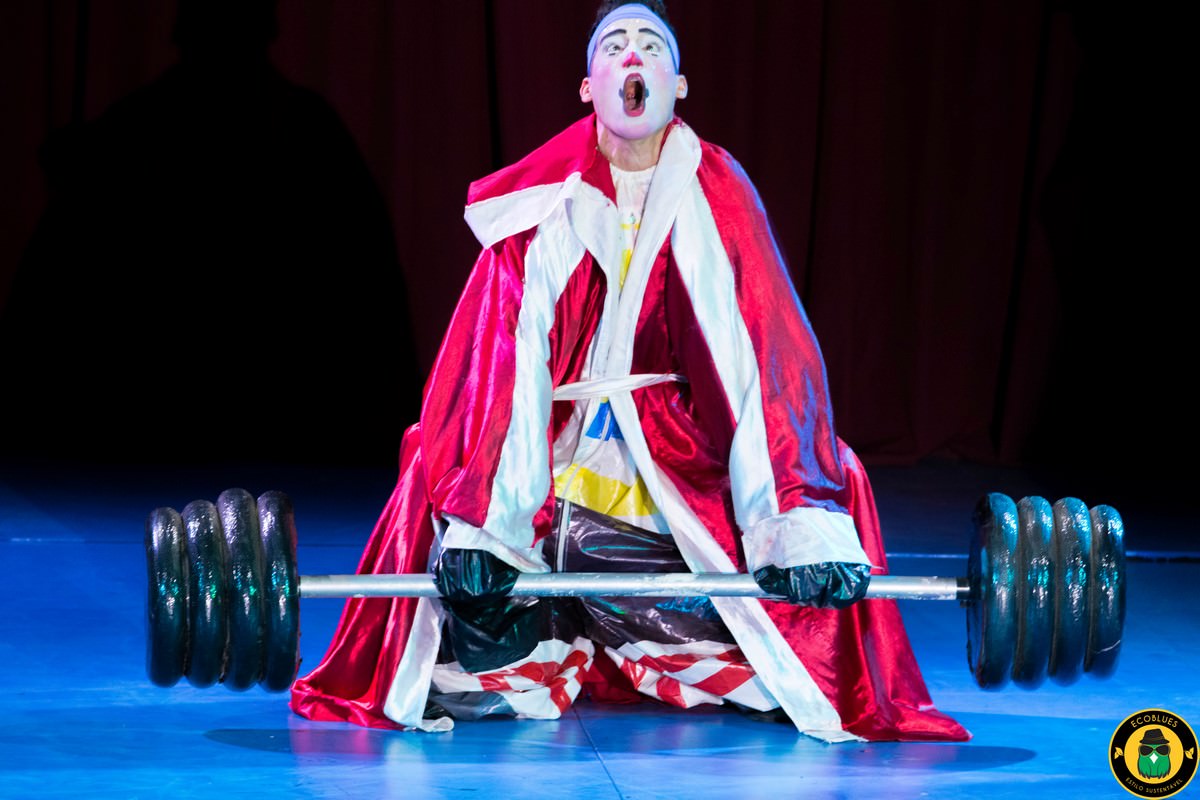 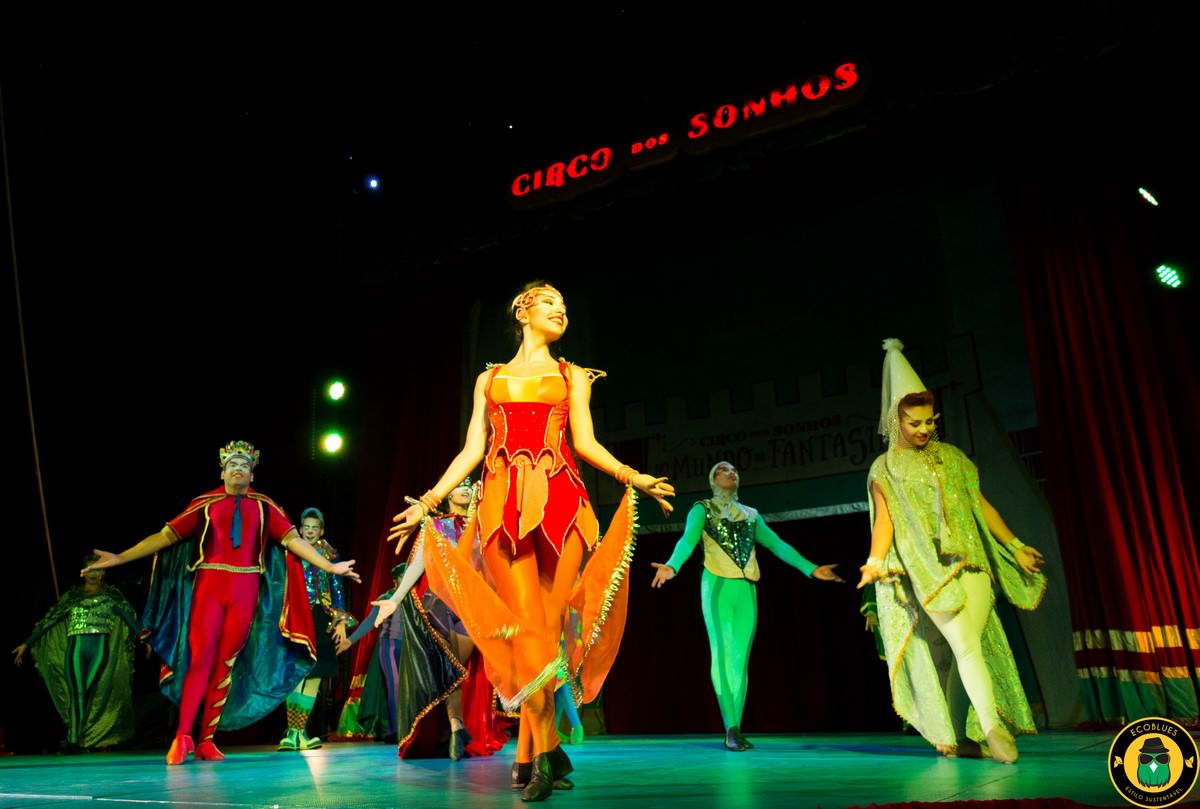 Rosana Garden, show director, tells that the show, aims to rescue the playful aspects of the kids, that today does not detach from electronic devices. In a society increasingly linked to the virtual universe, where borders no longer exist, children's games gave way to technological fun inside the house, reproduced on video game screens, high-end tablets and phones. Does childhood come down to this electronic reality? Do people still reserve space in the imagination for the enchanted, for magic and fantasy? These were some questions that guided the production.

“Even in the midst of all this modernity, the ancient world of the circus survives and continues to fascinate families around the planet, so yes, there is room for fantasy!”, Frisian Rosana Garden. “The show shows children and adults that despite all the technological apparatus, imagination is still the best and cheapest way to play… I can't give Spoiler, but I can say that the Circus of Dreams reinvents itself with each presentation, and invites the public to embark on a unique universe, full of new attractions and breathtaking aerial numbers. ”, completes the Director.

There are more than 150 (one hundred and fifty) people directly involved in this super production, among them seamstresses, designers, visual artists, producers, directors, Woodworkers, locksmiths, costume designers, set designers, dancers, choreographers, acrobats, jugglers, clowns, trapezoidal, contortionists, producers, among many other professionals who have been working in the production of the show for over a year. 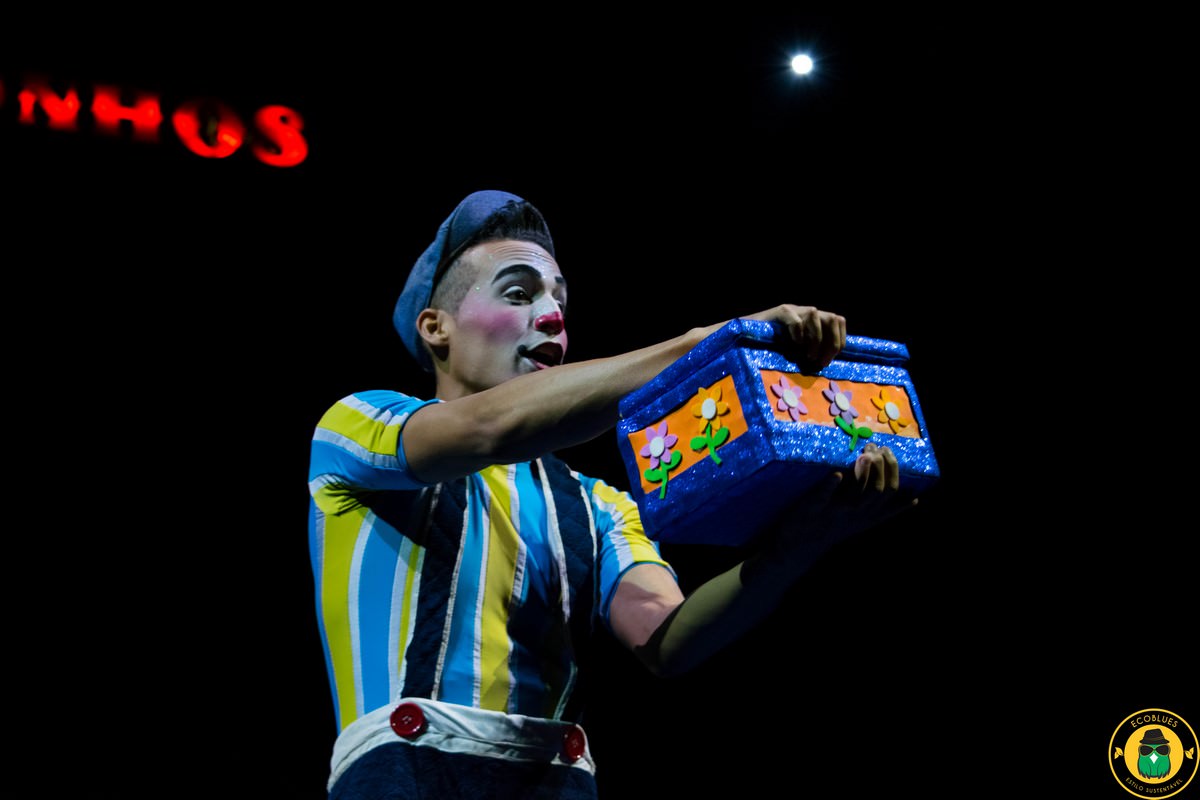 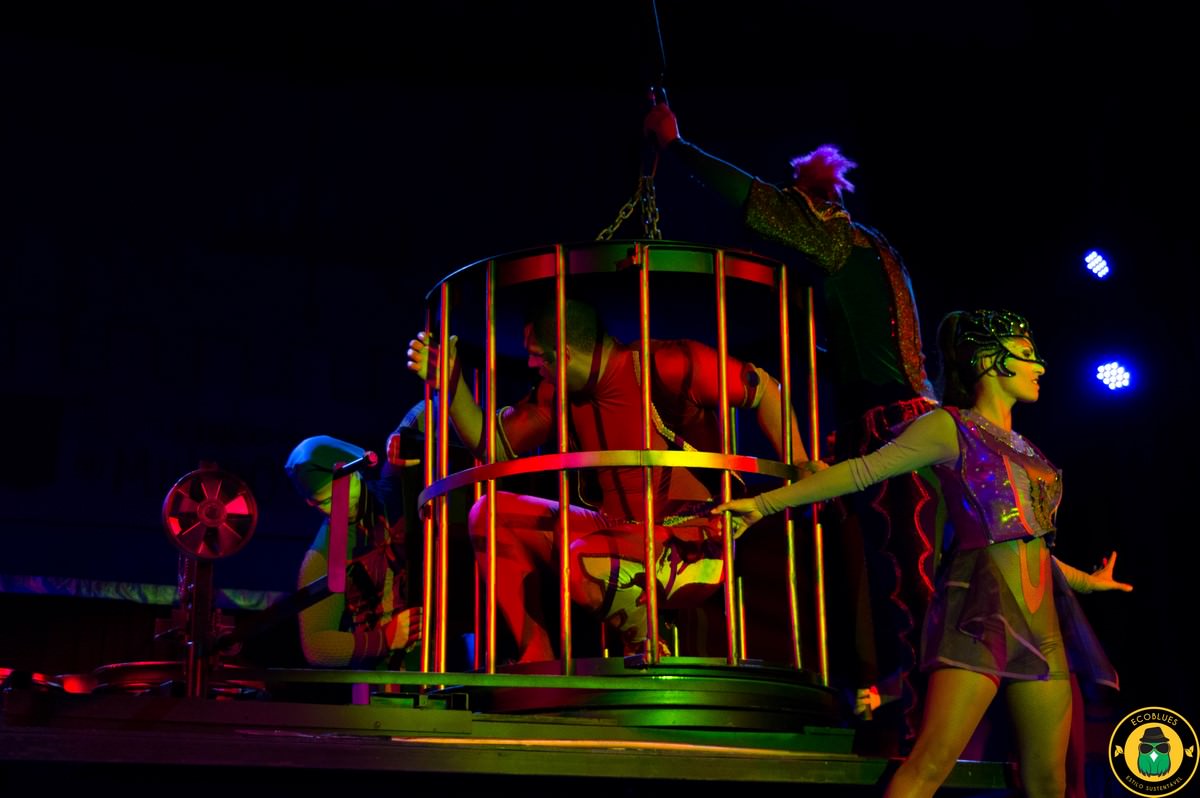 Marcos Frota has 44 years of artistic career, dedicated to theater, to the movies, to TV and the circus. He has been an exclusive actor at Rede Globo de Televisão since 1983, with more than 30 papers, highlighting the soap operas “Mulheres de Areia”, “The Clone” and “The Next Victim”. In 1986, the artist fell in love with the Circus Universe when he acted in the soap opera Cambalacho, where trapeze artist Rick Romano lived. His passion and struggle for this art are so evident that Marcos became Volunteer President of the Universidade Livre do Circo, a social project installed at Quinta da Boa Vista -RJ, which promotes psychosocial care and circus classes for 350 young people from communities.

Previous: FREE program of courses in the areas of art and culture, promoted by Associação Artística Mapati
Next: Entrepreneur Ensures Paralympics 2020, by Edmundo Cavalcanti