The use of collage in modern art is huge, as it permeated artistic movements and is now returning with enough force.

A digital collage also as a twenty-first century tool is very active in the field of advertising, illustration, animation and other means. Many young artists are masterfully digital art.

But the analog collage returned with all the social networks and some Brazilian collage artists to use in their work, with the characteristics of artistic movements and are actively present in social networks…

Some Brazilian artists already renowned and others are growing using the collage technique.

Marcel Lisbon is a graphic designer, lives and works in São Paulo.

He worked in advertising agencies before devoting his full time to the collages. He has exhibited in Europe, Asia and Latin America. In addition, we can see your work often in major publications such as the Globe publisher, April and Modern. 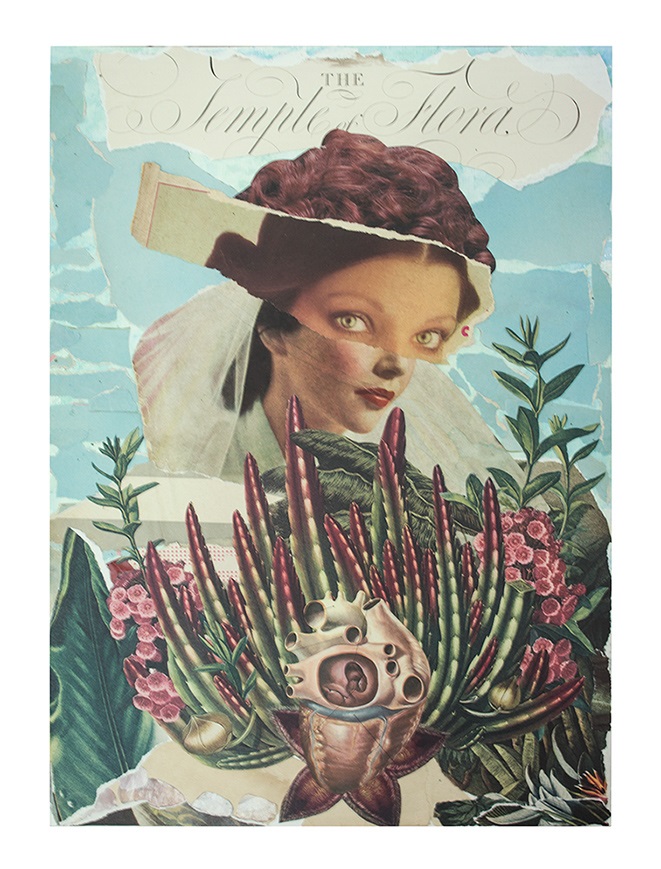 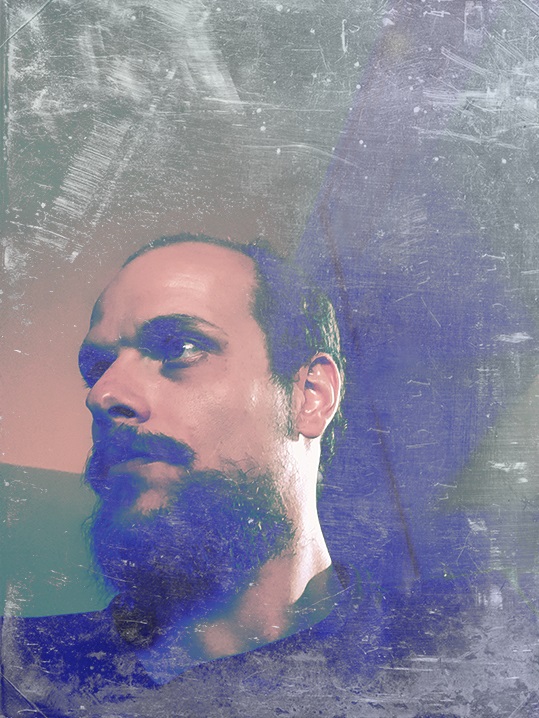 John Collage, plastic artist, reference in the collage technique in Latin America and Europe, He was born in Brazil and lived for 20 years in the Netherlands, where he honed his gaze image search that translate into works by clipping papers. The whole of John's work opens a new field of view for artists who use the glue in their creations. He returned to Brazil in 2017 to take over the artistic direction of the University of São Paulo Paper. 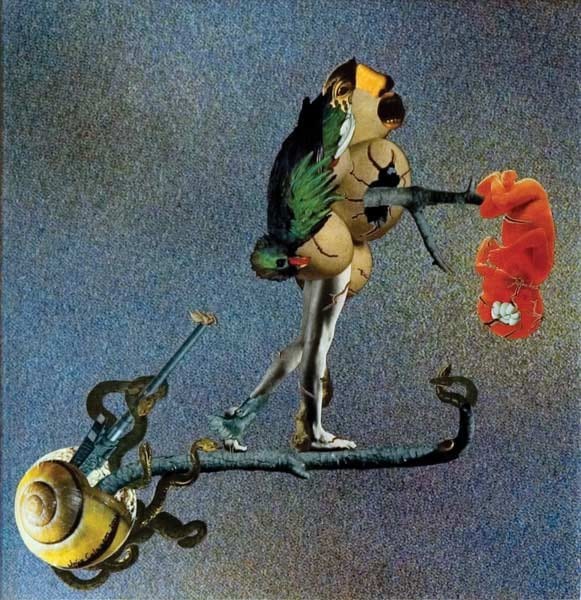 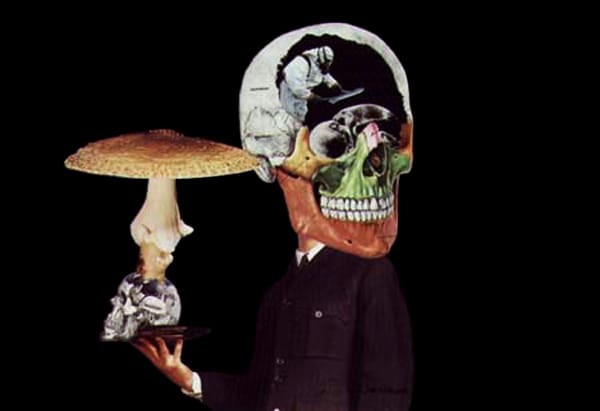 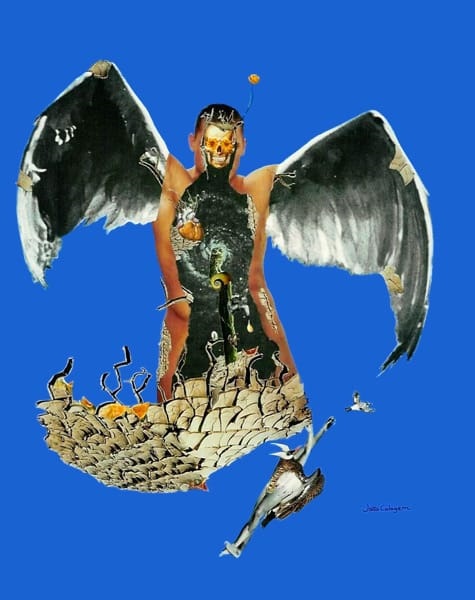 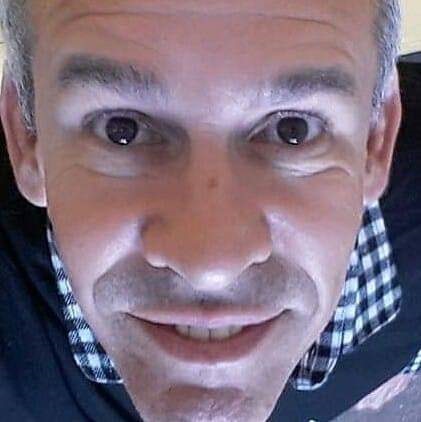 After his career as a designer exclusive creator dies, visual programming and direction of fashion in art, withdraws from the market and passes 16 years, creating a collage acquis did not intend to show. He developed his own technique, no digital intervention. Minucioso recorte manual de imagens de revistas e papeis de presente utilizando bisturis e tesouras de cirurgia ocular. High resolution photos and expansion in Fine Art. His creations have been exhibited in various galleries and residential and business spaces. 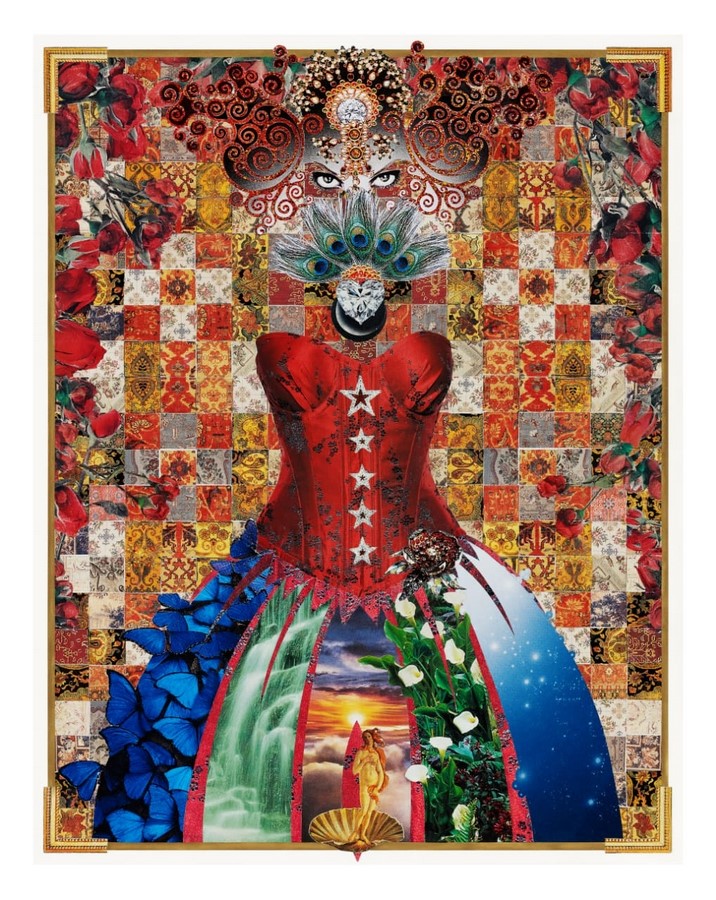 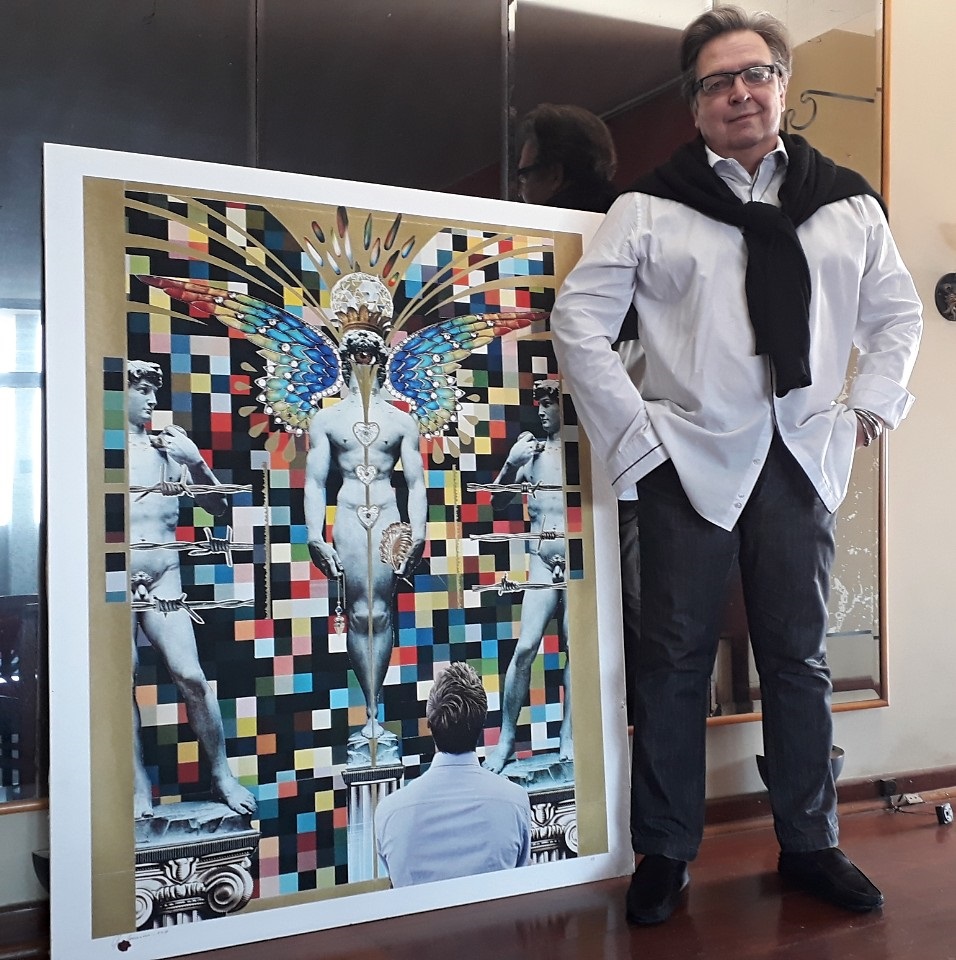 Paul Lionetti is from SP / SP where he lives and works. Autodidact (self taught), but, seeking to improve, makes some courses, among them the APBA (Paulista Association of Fine Arts), where the academic painting and studies of live model was compulsory subject. For many years he explored and researched a variety of techniques, materials and supports in various artistic projects. Currently Sustainability this constant in his art through collages using recycled papers. 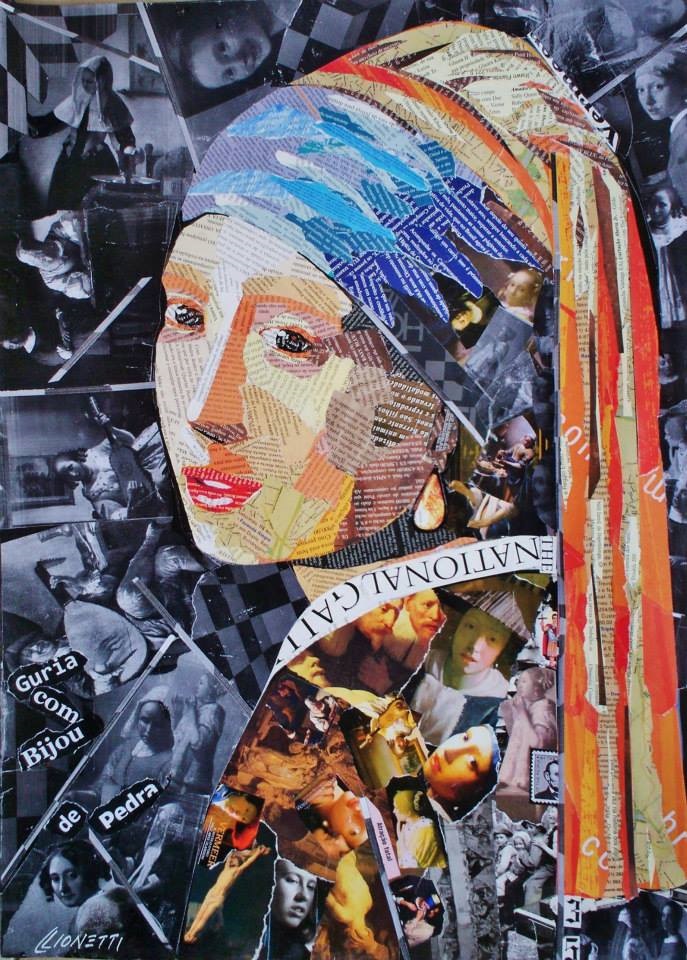 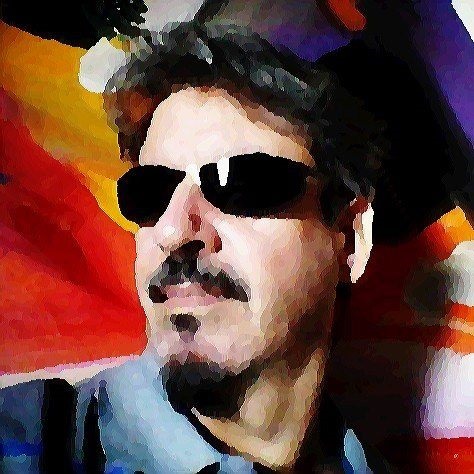 
His work is based on the quilt patchwork of life, the puzzles and daily beginnings. The glue is no different, an image has its clear context, but the fit in the work, changes direction, harmonizing and completing their worldview. The lightness and beauty of art are directly linked to production.

Meme is a visual artist and his career began in 2002. 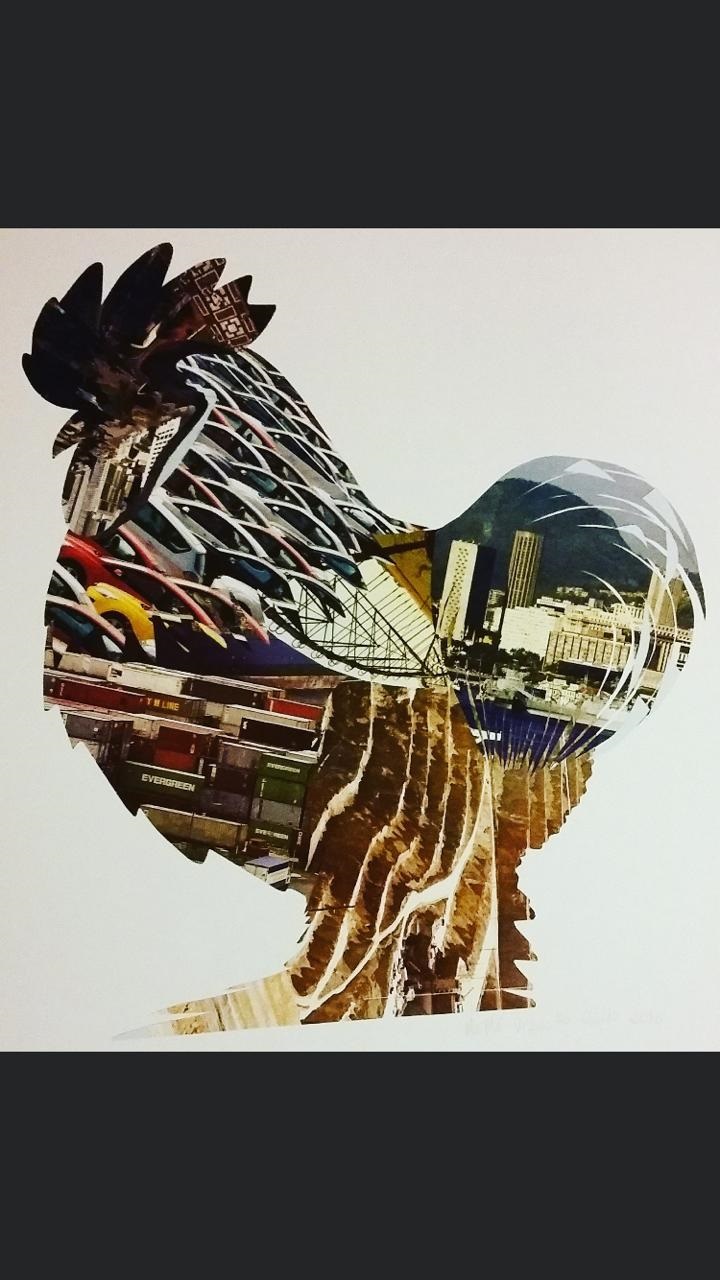 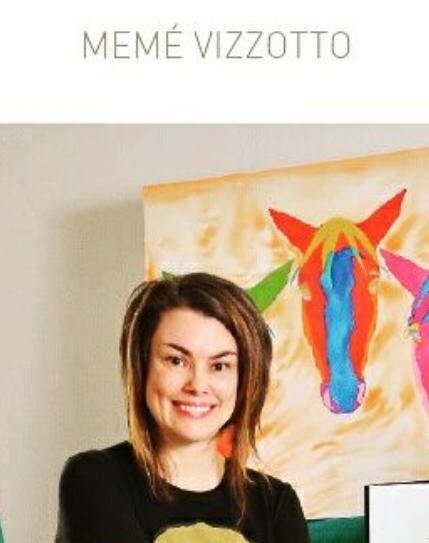 São Paulo is not a common place. It is a multifaceted city, with various tribes, people around the world and religions of all faiths. The way to represent the city and all its sides also could not have a unique solution.

Thinking about it, sought roles with different weights, textures and colors to create a volume effect in the compositions. The use of geometric shapes and the overlays have been creating the urban landscape without giving up the cosmopolitan profile of the megalopolis. 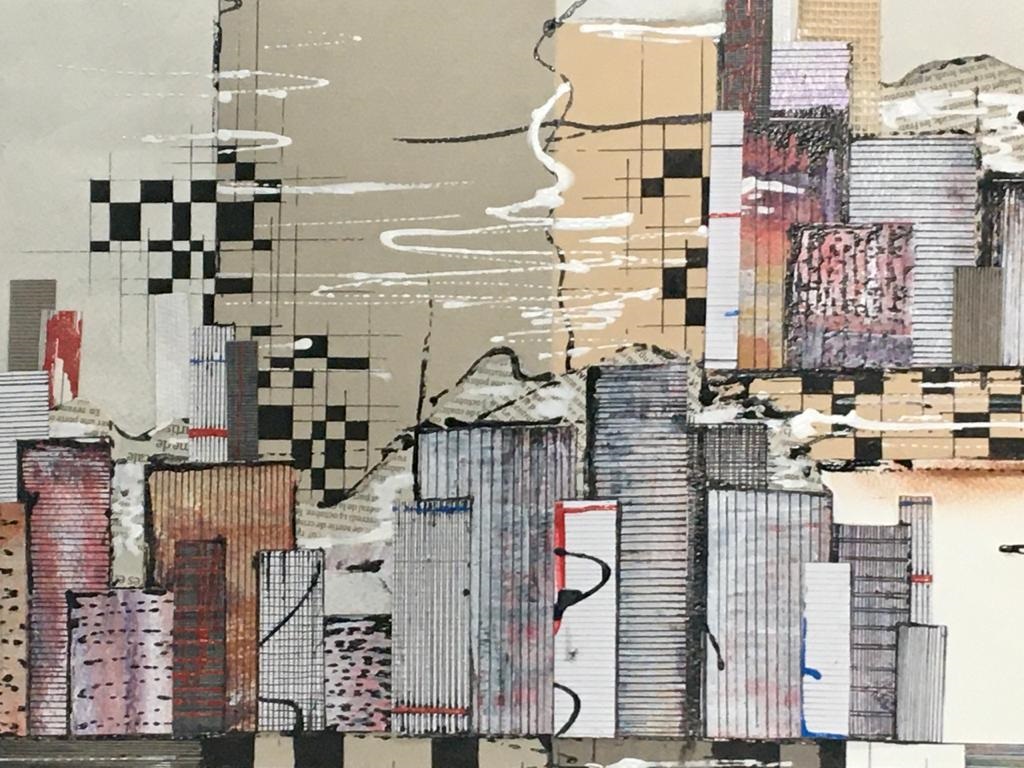 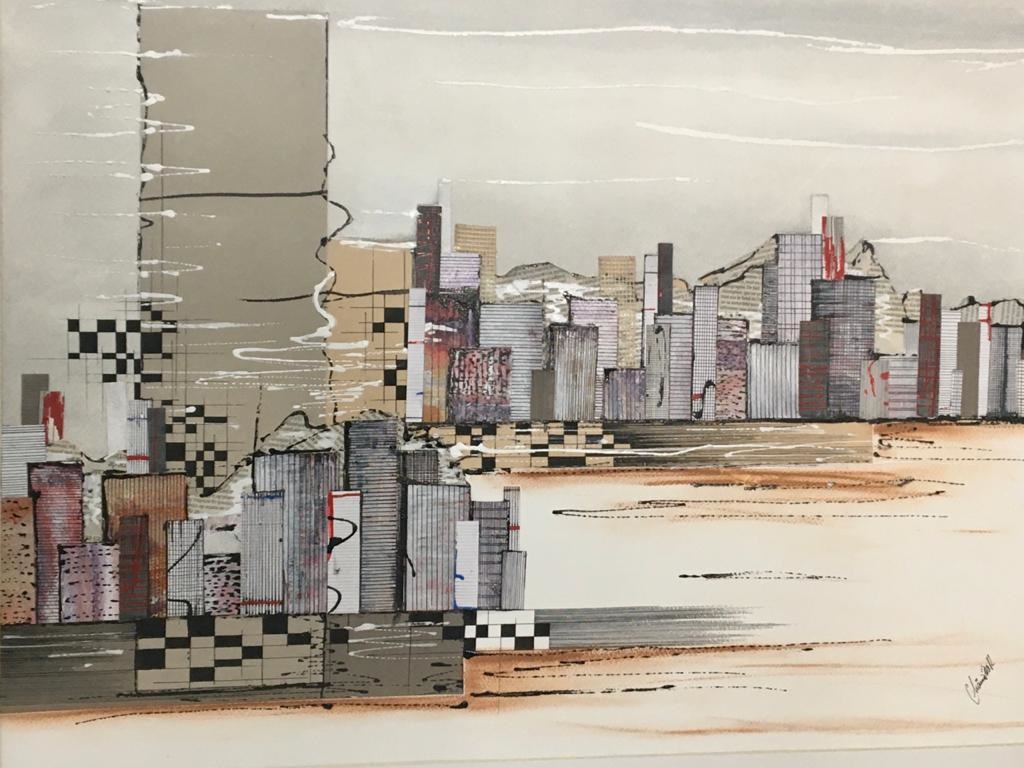 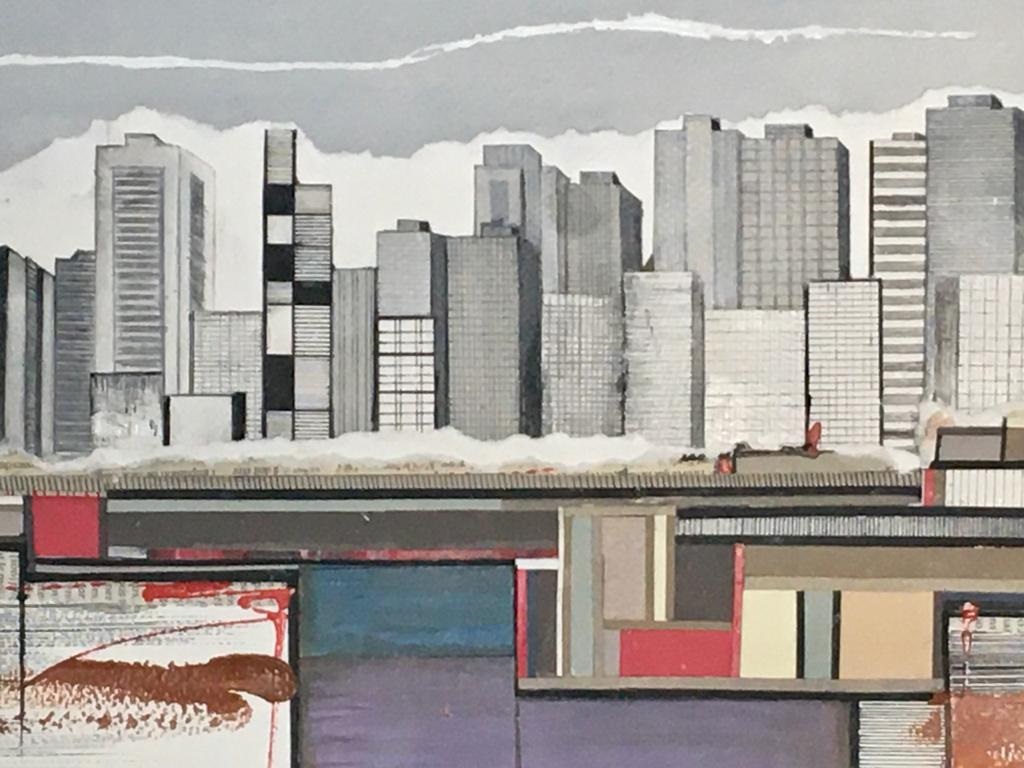 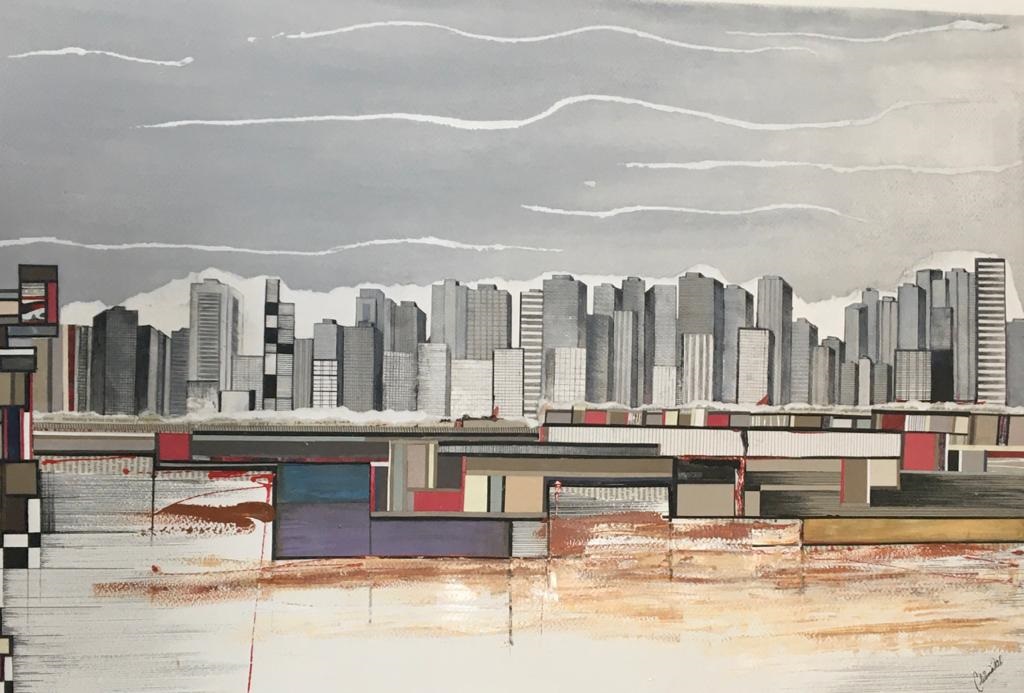 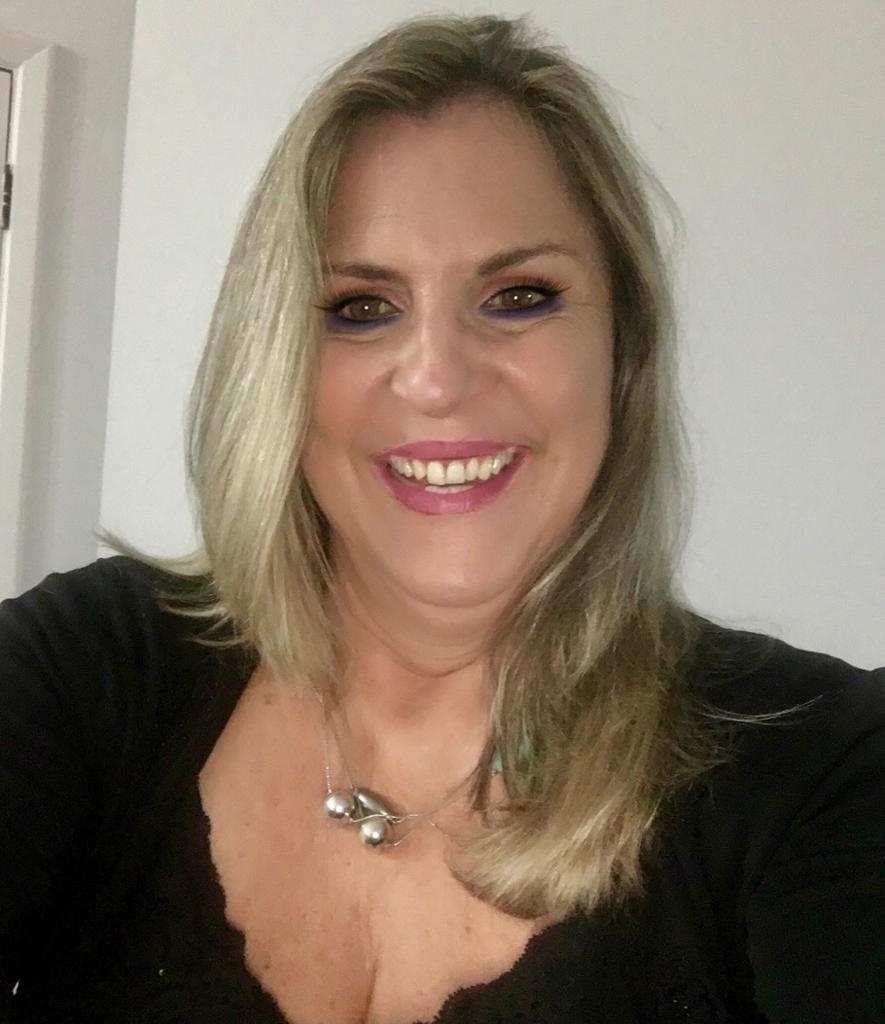 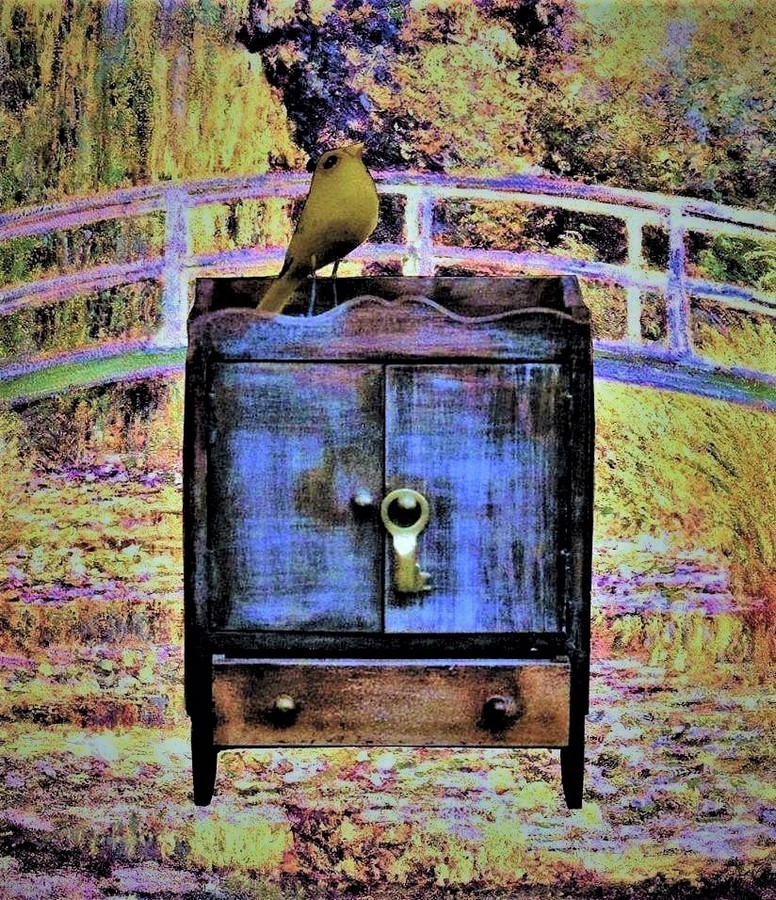 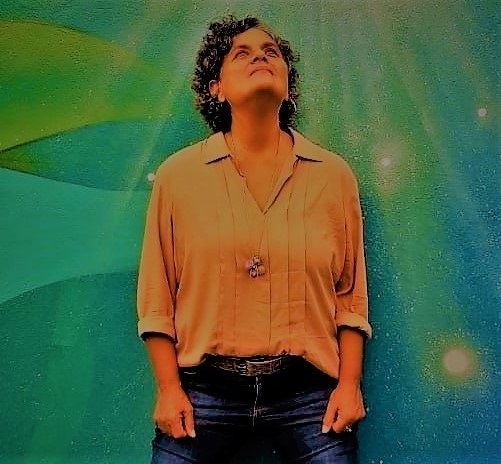