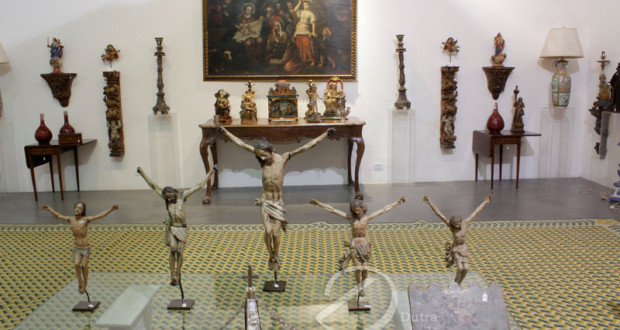 Collection of sacred art is featured at auction in São Paulo

Auction in São Paulo will have collection of Maria Antonia Marinho,
the House of the Alto da Boa Vista in Rio de Janeiro
and other principals

With great furniture collection, sacred images, Silver, crockery Cla Indias, academic and contemporary paintings, lithographs and rare books, all of the 17TH centuries, XVIII, XIX and XX, totaling 467 lots will take place in São Paulo, in the days 1 and 2 August, the auction of the Dutra Auctions of Maria Antonia Marinho.

According to the auctioneer Luiz Fernando Dutra, deserves special mention the great Chandelier Sabará transition period silver D. John V to D. Joseph I of the 21st century. XVIII , as well as the paper D Dresser. Joseph I of rosewood with secret compartment for value guard, da Bahia (16th century). XVIII. As well as a dining room composed of a table of 440 cm in length and 16 Rosewood chairs, all of the 18th century.

Dutra highlights a refined collection of sacred art, the statue of our Lady of the Rosary, known as “Santo do pau oco” and used to store values in your interior and was made in São Paulo in the 21st century. XVIII. 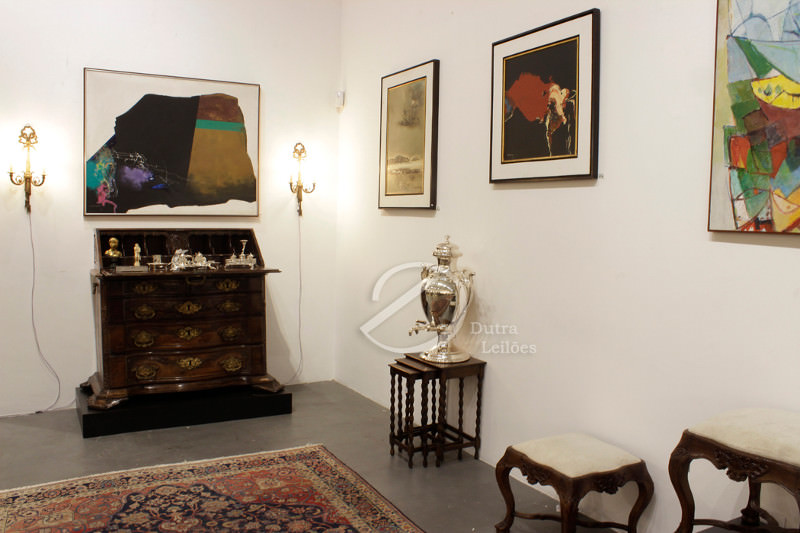 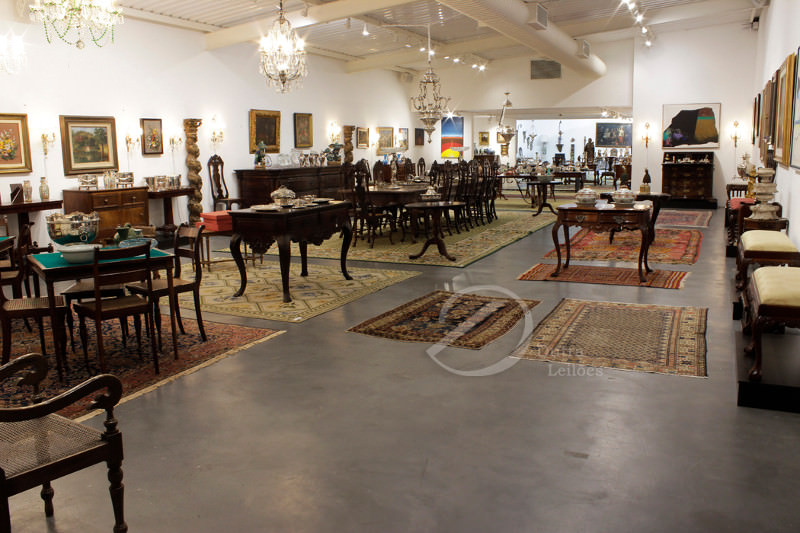 Collection of dishes and blue and white porcelain platter Macau with container for hot water (electric hot tray), small terrines and slaves again whose name derives from the port of Macao origin, coming to Brazil at the end of the 19th century. 18th and early 19th century. XIX.

Portuguez and Latin dictionary of Raphael Bluteau 1712-1728 in 10 volumes.

Letters of Father Antonio Vieira dated 1735-1746 in 3 volumes reflect the purest prose of the Portuguese language.

Great arcaz of sacristy d. Jose I of rosewood with more than 322 long 19th century. XVIII.

Dutra highlights, among other bids you a picture of the artist Cildo Meireles, the title is very current and timely, in spite of the work be dated 2011. "Design of Hole to play Rogue Politicians". Depicting a small view of Brasilia on the verge of a big hole.