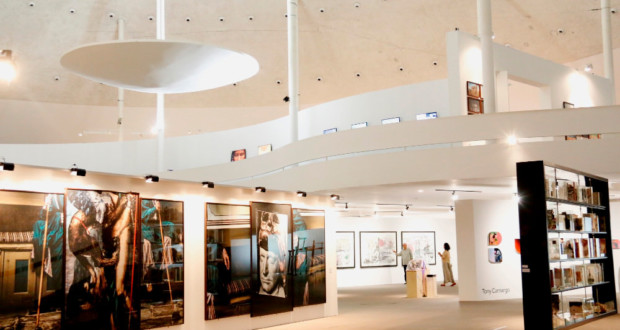 A National Museum of the Republic presents until 25 February, a cut of Sergio Carvalho collection in the exhibition "Counterpoint". Emphasizing the diversity of the acquis, the exhibition seeks to establish formal counterpoints, poetic and thematic among the works.

The show brings together the work of more than 30 Brazilian artists, Seventeen of which have already been indicated to the prize KITE, among them the KITE Award finalist 2017 Antonio Oba, the finalist of the prize 2013 Bern Royal and the winners of KITE popular vote in 2012 and 2013 Rodrigo Braga and Camila Soato, respectively. The exhibition is the plurality of techniques and languages of works, In addition to the variety of thematic axes, crossing from personal issues surrounding the everyday life of the artists to wider discussions, involving representation and social identity, politics and collective imagination. In this way, the exhibition aims to highlight several counterpoints that complement each other, in a dynamic in which a work reinforces and challenges the other, at the same time.

The owner of a collection with more than 1.900 works, the lawyer and Prosecutor curitibano Sérgio Carvalho, who lives in Brasilia, started your art collection in 2003, to meet such artists as Nazarene, John Rufino, Eduardo Fleet and Valeria Pena-Costa. 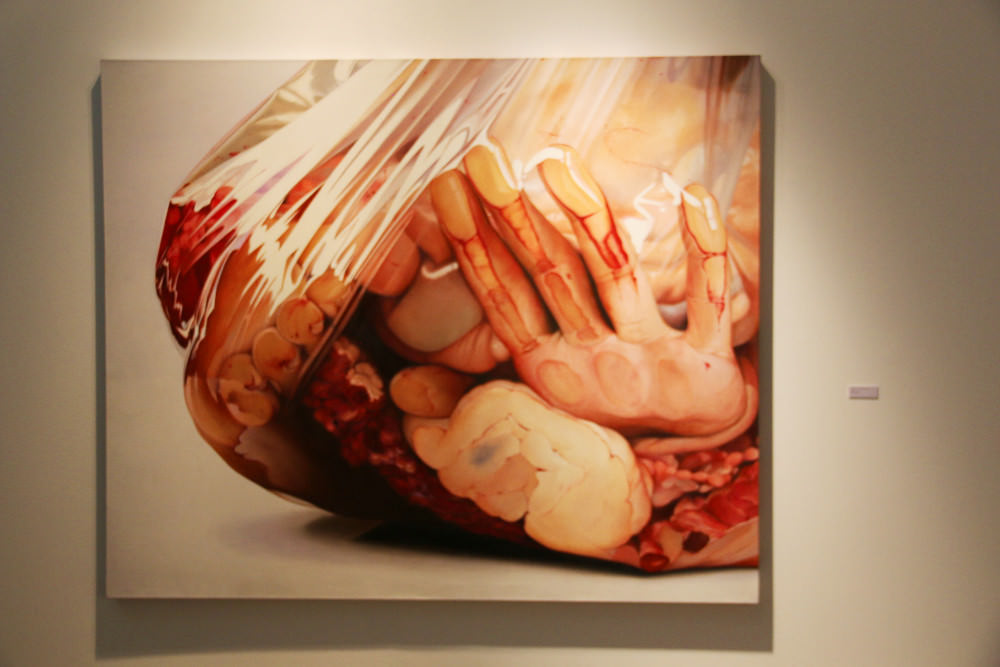 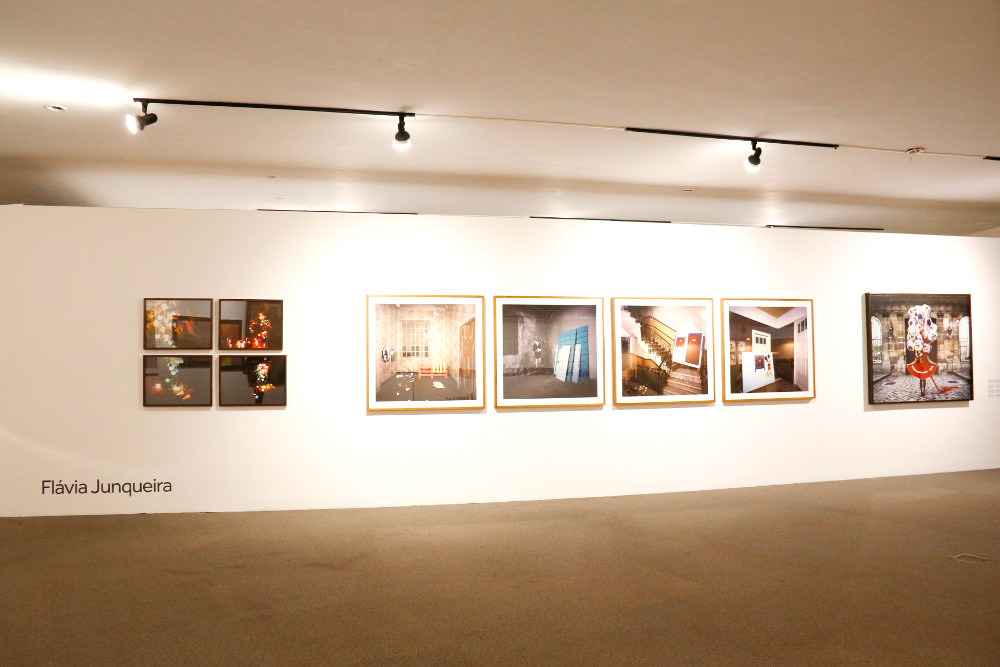 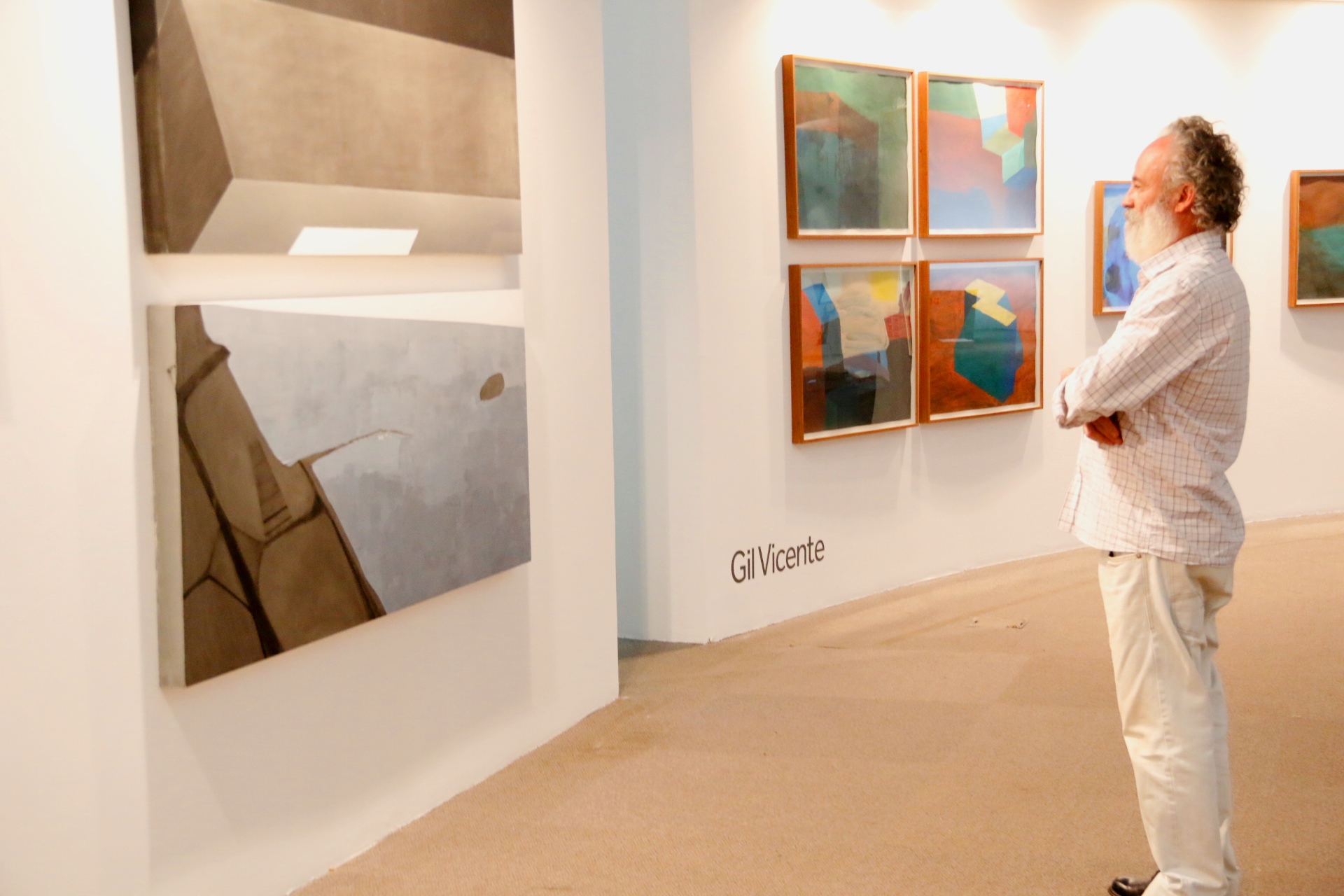 The artist Carlos Lin enjoying one of the works. Photo: Paula Pratini.

Curated the historian Tereza de Arruda, COUNTERPOINT show is designed for the National Museum of the Republic, with works from the collection Sérgio Carvalho.

This process began in the late 90 in Brasília. From there, the practice and research of Sérgio expanded by country, giving rise to one of the most significant art collections in the country. The collection is configured from an introspective process developed with each of the artists. Visits to workshops and exhibitions, reinforced by intense and informal conversations, trigger a unique relationship formed by respect, understanding, engagement and complicity. 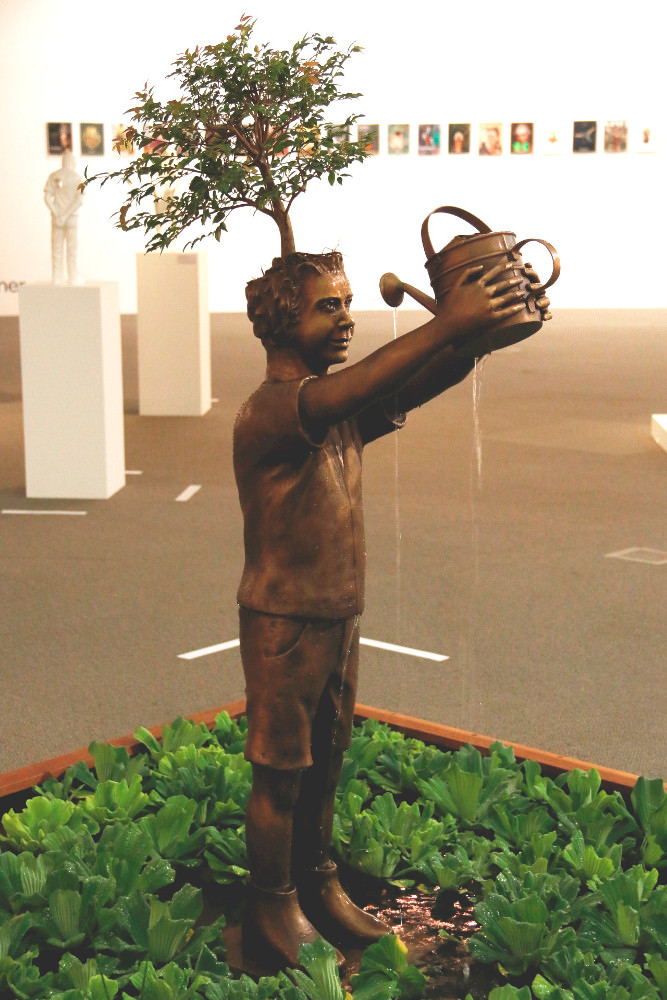 Tereza de Arruda is art historian and independent curator. Lives and works between São Paulo and Berlin since 1989 where he majored in art history by the free University of Berlin. Born in São Paulo.

Collaborates with international institutions and museums and held the following curatorships in recent two years:

Its collection shows that hoarding may be instigated by the love of art and the possibility of recording a certain amount of visual arts.

"After that I'm interested in a work, seeking to know who made it. Rare works that I don't know, personally, the author. Interested in contact with the artist and your particular universe – real and poetic. This Act made me, in truth, collecting friends "- says. "I try to acquire a significant collection of each of the artists that make up the collection. Interested in artistic trajectory and its unfolding natural. Hence the possibility of carrying out concurrent solo exhibitions of " – resume. 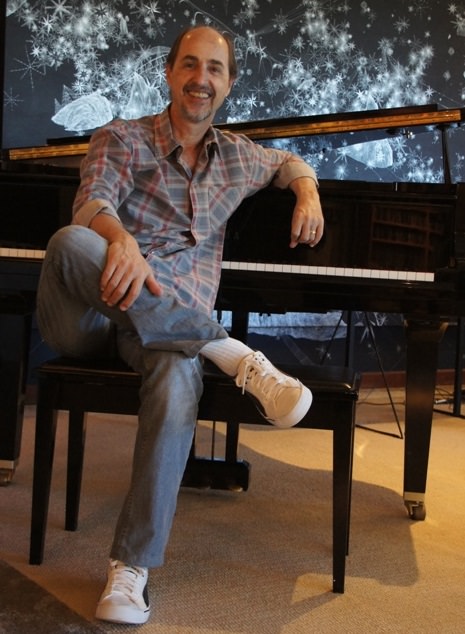 Previous: Cultural project runs the world showcasing the talent of Brazilian artists
Next: “How to decorate your House with frames” by Jessica Tan