Public and critical success in 2019, shows “Darwin - Origins & Evolution "gets a virtual montage and comes on the day 25 February with a proposal to expand access to scientific information. The idea is to spread knowledge in a playful way, interactive and artistic, inviting the public to immerse themselves in the world of Charles Darwin, English naturalist who revolutionized modern science by creating the Theory of Evolution of Species.

The exhibition “Darwin - Origens & Evolution ”migrates to the digital world, inviting the public to an unprecedented virtual and interactive experience. The new format was fully designed to provide an immersive journey into the world of English naturalist Charles Darwin and his discoveries that revolutionized science. The exhibition, which will be released on 25 February, can be accessed through the website www.mostradarwin.com.br

During the two months it remained on display in 2019 at the Environment Museum, at the Botanical Garden of Rio de Janeiro, the show received more than 33 thousand visitors and it was a public and critical success. Now, in its virtual version, "Darwin - Origins & Evolution ”gains friendly interface, intuitive navigation and educational games, being designed to offer a journey of knowledge and fun for audiences of all ages.

Characters, historical facts, curiosities and artistic reinterpretations of the famous theory highlight the contents of the exhibition, that proposes a dialogue between art and science – promoting reflection and knowledge about one of the great milestones of modern science, the Theory of the Evolution of Species.

The virtual show has about 300 parts, between works of art, images, Games, animations and documents that propose a dive into the trajectory of science before, during and after Darwin's discoveries. Elements of naturalist research and travel, including his stay in Brazil - in Salvador and Rio de Janeiro – aboard the Beagle, are presented in a playful and creative way.

“We are proposing a totally new experience, that will surprise even those who had the opportunity to visit the show in Rio de Janeiro ”, instigates the artistic director and curator of the exhibition, Diogo Rezende. “It is not the simple transposition of contents from physical exposure to the virtual world. We brought elements in video, audio and games that invite you to immerse yourself in the world of Darwin ”.

In addition to the scientific collection, “Darwin – Origins & Evolution "presents six works by contemporary artists on the rise in the visual arts scene, in an unusual and productive conversation between art and science. One of the highlights is the animated dioramas that feature scenes from prehistory and animal fossils that inhabited Brazil millions of years ago.

The virtual journey begins with the “Tree of Life”, with four branches that lead to the themes of the show: "Science before Darwin"; "A new time"; "The Beagle's Journey" and "The Origin of Species". The digital version also received an original soundtrack, composed by musician and anthropologist Felipe Barros especially for the virtual experience of the show. 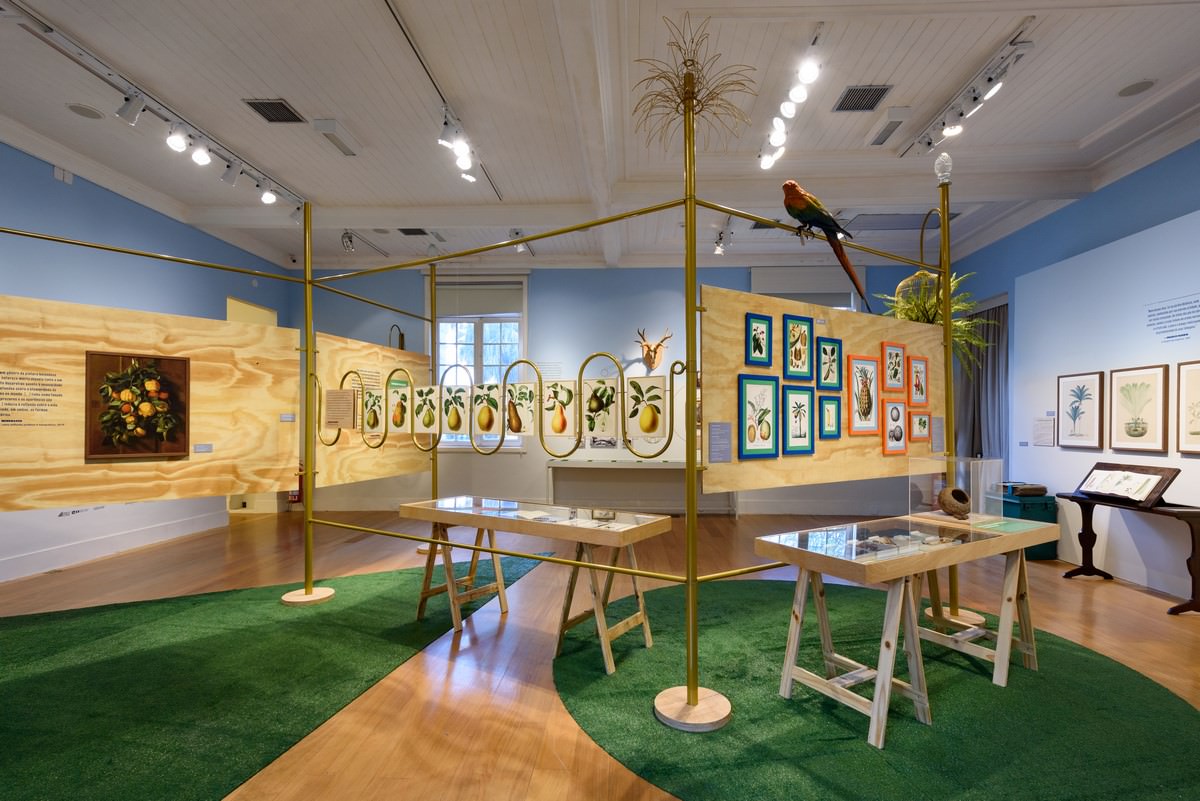 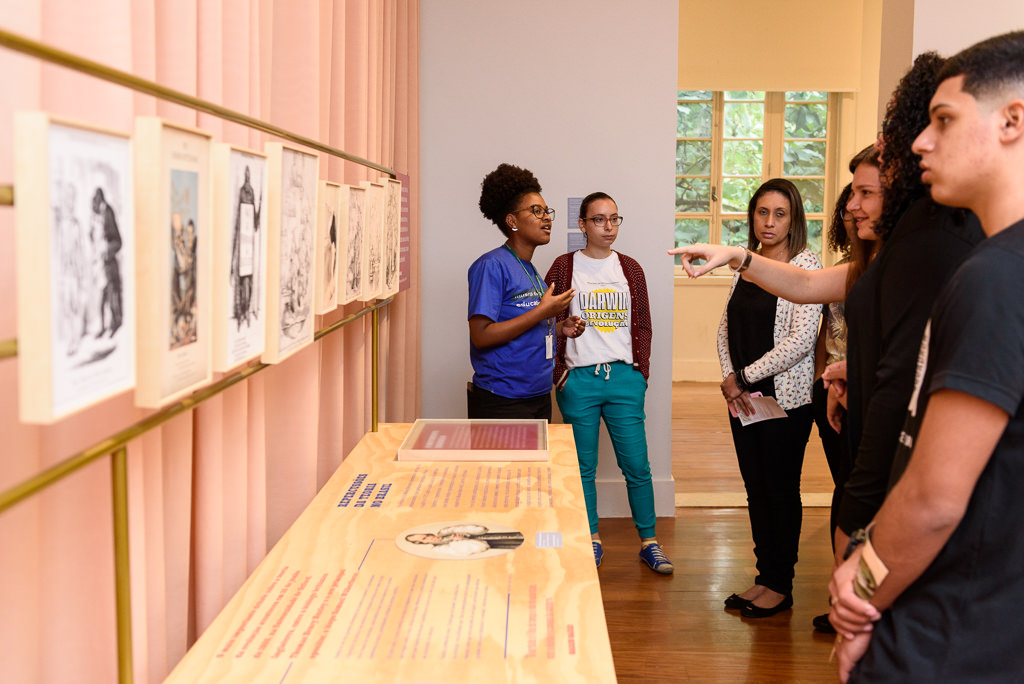 Extensive research and dissemination of science

The exhibition had a collection and research partnership from the main scientific and cultural institutions in Rio de Janeiro in a joint effort to provide the public with a unique experience that unites art, Science, knowledge and fun.

As a result of its pedagogical proposal, the exhibition “Darwin - Origens & Evolution "will have a training area for teachers and educators, that will act as multipliers of content in order to reach audiences that historically do not have access to museums and exhibitions. Training will be done via Zoom and registration will be available on the show website.

“We want this content to reach as many people as possible. Extensive research was carried out to set up the exhibition, backed by respected institutions, and we understand that this is a moment where the diffusion of science is very necessary ”, complete Diogo. “And if it is in a playful way, artistic and fun, all the better!”.

The complete visit to the exhibition lasts between an hour and an hour and a half and the curator's invitation is for the program to be placed on the agenda and done calmly., with popcorn and - if possible - good company.

“It is a program for, for example, parents do with their children, no end of week, No rush, enjoying the trip. Students preparing for exams will also enjoy this immersion, because it is a way of studying while having fun ”, concludes Diogo.

The Darwin Origens exhibition & Evolução is conceived and curated by the M'Baraká studio, with the collaboration of Magali Romero Sá, PhD in History of Science and Deputy Director of Research and Scientific Dissemination at Fundação Oswaldo Cruz (Wire).

The exhibition is sponsored by Equinor and is held through the Federal Culture Incentive Law, of the Special Culture Secretariat of the Ministry of Citizenship and the Federal Government.

Previous: Decorating ideas for small balconies
Next: Highlights of the CCBB Educativo program in February 2021!