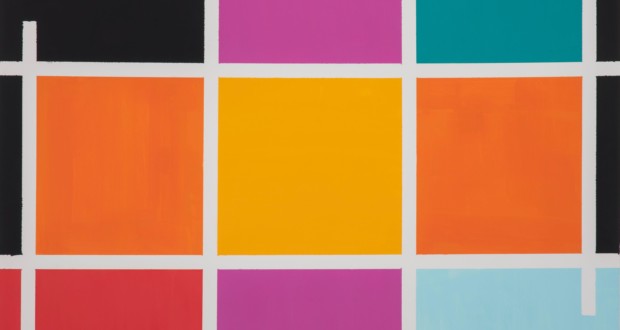 "She said: because dresses Wind overflow "

With works on paper, show opens 19 October, in the Valley of the Vines, in Petropolis.

Unique contemporary art gallery in Petropolis, a A2 + Mul.ti.plo inaugurates exhibition of works by Celia Euvaldo, Elizabeth Jobim, Ester Grinspum, Renata Tassinari and Sandra Antunes Ramos. The show, "she said: because dresses wind overflow "highlights the diversity and extent of the use of paper in the trajectory of five renowned Brazilian artists. The conference will be inaugurated on 19 October, at 19h, in the Valley of the Vines, and sign up 14 of december. Admission is free.

On the show, "she said: because dresses Wind overflow ", the five artists present works that stand out both by density and by saving elements, as a poem (the title was taken from the Portuguese poet Herbert Helder anthology). Celia Euvaldo brings drawings made with ink on Chinese paper, conducted between 1988 and 2011. In opaque surfaces, monochromatic, the presence of the body and texture appears in broad strokes, made at once, hours or horizontal, hours or vertical, creating a confusing pattern. "The line fluctuates, skids, the target reject, and I will Accepting the unexpected, including the reaction of the paper, sometimes wrinkles, contracts, and so is not only a fund, but an element with an active role ", says Celia. "They are works of unique and strokes, therefore, a huge risk. They are works of great delivery ", Müller adds Maneco, Gallery partner.

Esther Grinspum presents a set of oil paintings on paper, from 2017. Are small shapes drawn with Japanese calligraphy brushes, with features that reflect the quest for subjectivity and the relationship between spaces and empty, important issues in the production of the artist. "The circular shape is always very present in my work and these drawings are also circles, or almost circles, that lead me to the cyclical view of time ", she says. "A incompleteness tone illuminates Esther screens, which also bring unique strokes. It is as if only the first step would be unveiled ", says Maneco. 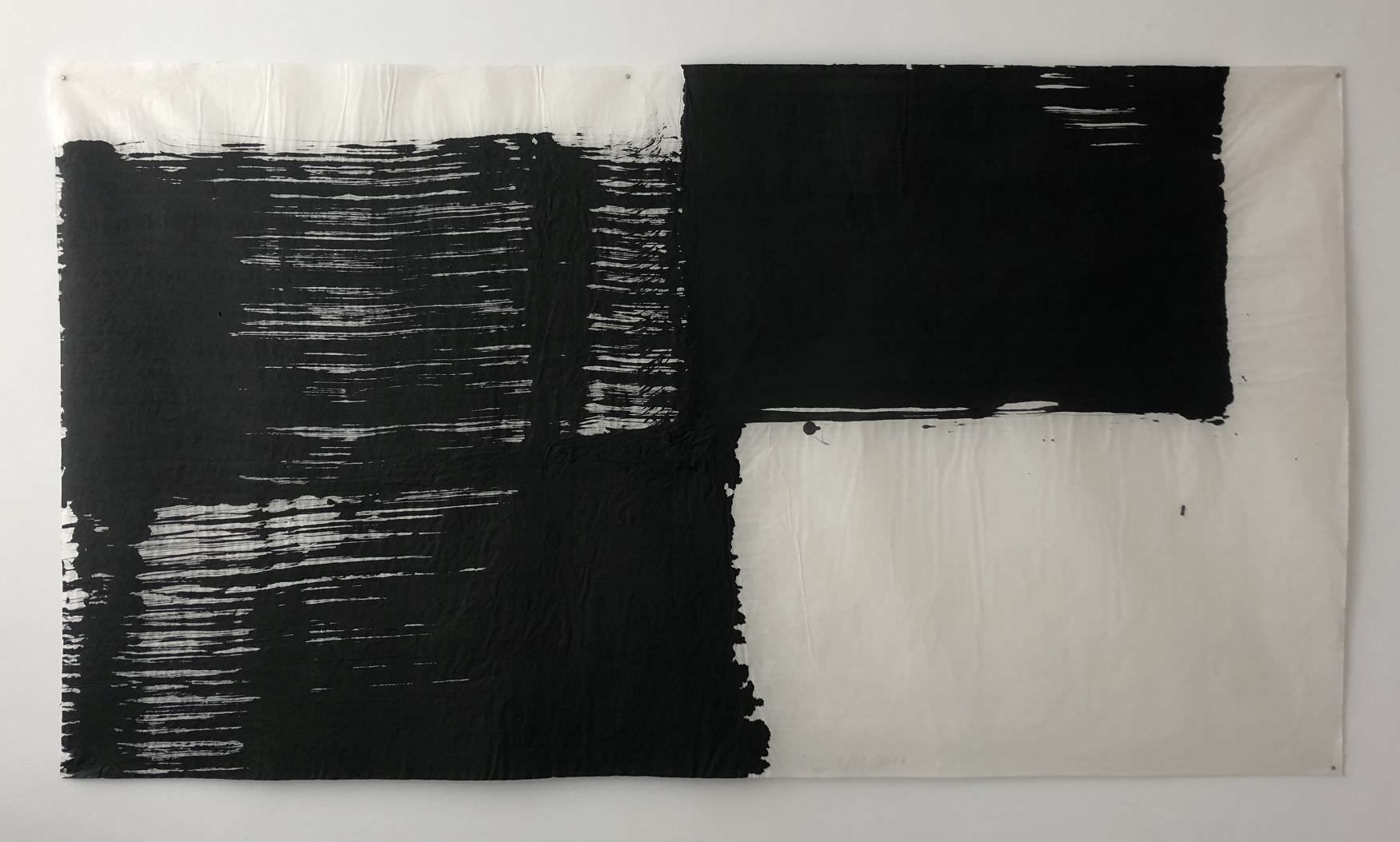 Starting from the observation of small stones, Elizabeth Jobim the drawings shows the assembled were produced in acrylic and ink on paper, between 2000 and 2004. "They bring my perception of forms, angles and space, and they are made of various parts juxtaposed. I was drawing on the wall with a watery technique, so they have drained ", she says. to Maneco, the power of the works on display consists precisely in this watery environment that builds and makes flow, propose a sort of negotiating, sometimes tense, with chance. "Elizabeth has a lively gesture, this much, but these works, it incorporates the unexpected. The paint runs down the paper and becomes art ", comments Maneco.

In Renata Tassinari works are seen geometrized plans by color, the result of research that the artist is from São Paulo 2003. The drawings were produced in 2018 with oil and graphite on paper. It was from one of the paintings was already on acrylic plates and on wood Renata began to think the job with the role. "The color palette of the drawings has a lot to do with my paintings, including white crack, which is the breath of the work, the risk through which flows the air ", says Renata. Color is, no doubt, the center of gravity of the work, and each of them claims for itself, as unique and autonomous persona, comments Maneco. "Renata demonstrates absolute control by placing side by side unlikely colors, which often have a less than peaceful coexistence. The beautiful and structured born from a mutiny of colors ", he says. 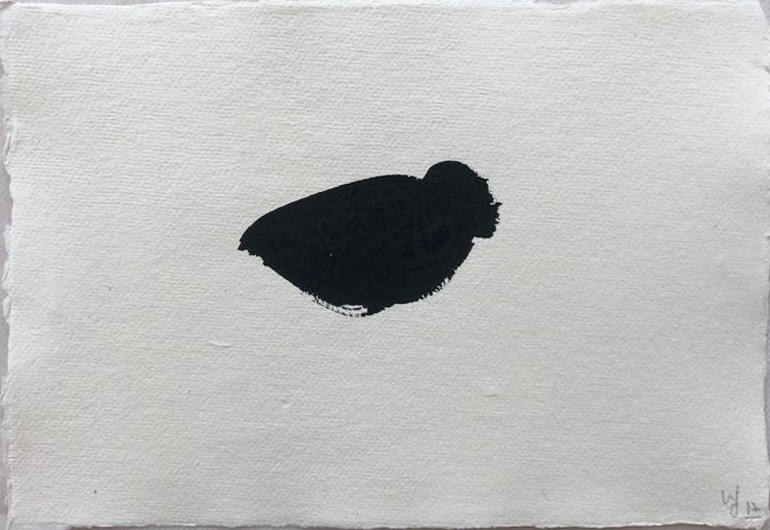 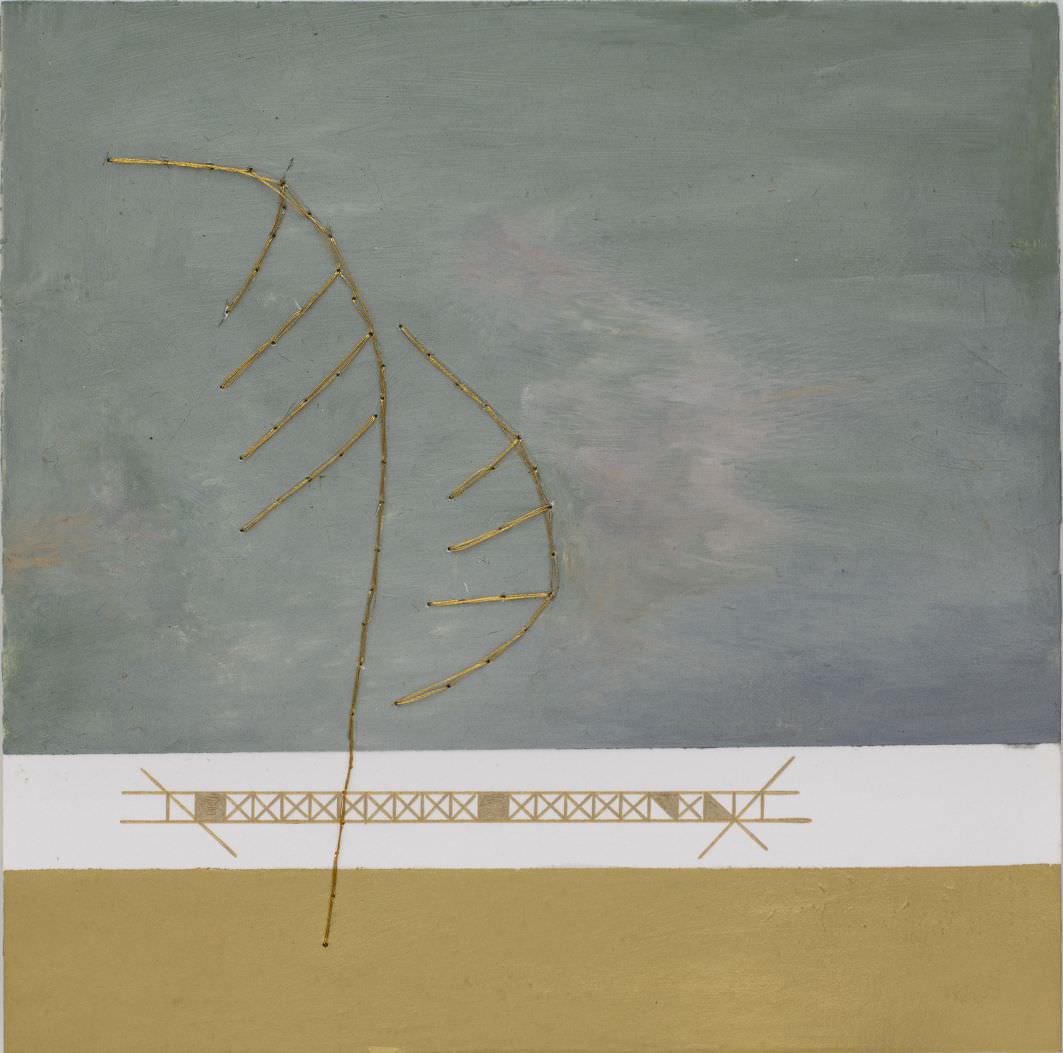 Sandra Ramos Antunes presents paintings in small formats, mixing the oil ink on paper seam and. in the works, she works both pictorial matter, with color blocks, his trademark, as it breaks, with flowing lines sewn, referring to the female body. Small and delicate, the paintings are the result of a process of making slow and painstaking. "The role is more fragile than the screen. In addition, Use fine papers, transparent, marking, I will win, react more. Ink Oil, even on paper, It takes too long to dry and use several layers. After the seam has, which is also slow ", says Sandra. "They are delicate works, both in format and in the finish, They are seeking to balance the geometric and the organic, rigidity and fluidity ", Muller explains Maneco.

All collected works in the show, "she said: because dresses wind overflow "for the first time will be presented in the city of Petropolis.

Celia Euvaldo began to exhibit in the mid- 1980. His first solo exhibitions were in Macunaíma Gallery (Funarte, Rio de Janeiro, 1988), the Museum of Contemporary Art (São Paulo, 1989) and Sao Paulo Cultural Center (1989). Still 1989, I won the Prize in the National Hall of Plastic Arts of Funarte. Since then he has exhibited regularly in solo and group exhibitions in galleries and institutions. Participated, notedly, da 7th International Painting Biennial of Cuenca, Ecuador (2001) and 5th Mercosul Biennial (2005). Held solo exhibitions, among others, in the Imperial Palace (Rio de Janeiro, 1995, 1999 and 2015/16), at the Pinacoteca do Estado de São Paulo (2006), Maria Antonia Cultural Center not (São Paulo, 2003 and 2010), in Curitiba City Engraving Museum (2011) and at the Instituto Tomie Ohtake (São Paulo, 2013). In 2016, He attended the news shows Cut, Folded, Pressed & Other Actions na David Zwirner Gallery, in New York. In 2017 held solo exhibitions in Rio de Janeiro, in Belo Horizonte and Ribeirão Preto, and, in 2018, at Galeria Raquel Arnaud, in São Paulo.

Graduated in Architecture and Urbanism from the University of São Paulo, He made his first solo exhibition at the Pinacoteca do Estado de São Paulo, in 1981, and then at the Contemporary Art Museum (USP) and Funarte Macunaíma Gallery in Rio de Janeiro, in 1983. From then, made several solo exhibitions in Brazil and abroad, including the Galeria Paulo Figueiredo (SP); the Galerie Lil'Orsay, Paris; Gallery in Marilia Razuk (SP); the Imperial Palace in Rio de Janeiro; No. Museum of Langres, Paris; the Pinacoteca do Estado de São Paulo and Cross Gallery and the Tomie Ohtake Institute. He participated in numerous group exhibitions, How do you like, Generation 80?; Latin-American Biennial of Art on Paper, in Buenos Aires, 1986; I and II Havana Biennial, 1984 and 1986; XX International Biennial, 1989; Tabula Rasa, Bienna, Switzerland, 1991; UltraModern – The Art of Contemporary Brazil, Washington, 1993; Biennial Brazil XX Century, 1994; Selections Brazil, Drawing Center, New York, 1995; Biennial Mercosur, 1996; Stedelijk Museum, Schiedam, Holland, 1996; Urban sculpture, Alger, 2003; ARCOMadrid, Solo Project, 2012. It was awarded the Labor Exchange European Ceramic Work Center in s'Hertogenbosch, Holland, in 1995; Bag Virtuoso and residence at the Cité des Arts, in Paris, in 1997 and 1998; and the Bolsa Vitae Arts, in 2002, among others. Has works in collections like Pinacoteca do Estado de São Paulo, Museum of Contemporary Art, University of São Paulo, Museum of Modern Art of São Paulo, Brooklyn Museum (New York), National Fund for Contemporary Art (France) and Patricia Phelps de Cisneros Collection.

Graduated in Fine Arts from the Fundação Armando Alvares Penteado (FAAP) in 1980, where she was a student of great masters such as Carlos Fajardo and Dudi Maia Rosa, Renata Tassinari starts production with paintings that mix figurative elements to the characteristic gesture of painting Generation 80. Figuration is slowly fading away and gives way to a landmark survey of color, that becomes the mark of their work. The artist, but, does not dissociate color and matter – Tassinari rethinking both from the relationship with the support and also by adding to the surface of the screen elements disparate (such as cardboard and wood) and different techniques. The artist has dozens of individual and collective exhibitions in its history, including a retrospective at the Instituto Tomie Ohtake, SP, in 2015 and solo exhibitions at MAM RJ, MAM SP and Imperial Palace.

Was born in 1964, in São Paulo, SP, where he lives and works. His career in visual art began late. He devoted himself for about ten years as an educator activity. Later, migrated to the graphic arts, where he held various designs of books and covers. as a designer, had extensive experience in layout and art books design. In 2014, He held his first solo, Mul.ti.plo in Space Art Gallery, in Rio de Janeiro, curated by Alberto Tassinari. In 2016, He held a solo exhibition at Galeria Millan, returning to exhibit in there 2017, in a collective space Annex Millan. He participated in group exhibitions, as paratodos 2 (2017), in Carpentry, Rio de Janeiro, and shows impávido giant (2019), n'a Mesa, also in the capital of Rio.