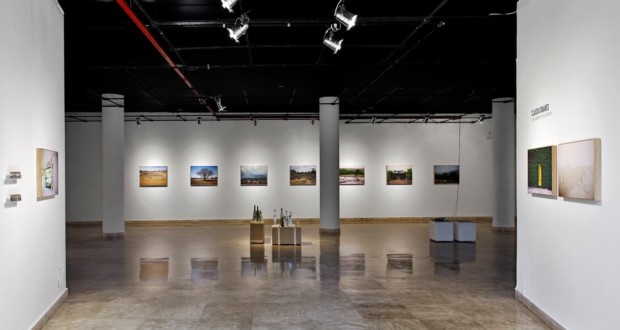 "It was in the daily gesture of recalling made moisture water that comes the desire to moisten, even momentarily, the frying panor him”
Claudia Tavares

O Goodo Imperial opens on 15 of december, Saturday, 15hs, A garden in Forest, exposure Claudia Tavares, the result of four years of the artist's work in addition to the shows, It resulted in a doctoral thesis and a short film homonyms. The exhibition features 43 works in various media (photographs, watercolor, videos and objects installative form) in which the artist is in the crossing between nature, landscape and living space.

A garden in Forest part of the observation of the artist, a moisture welling up the walls of his studio in Orange neighborhood, Rio de Janeiro, to try to create a transposition between excess and lack. Thus, the artist decides to take the water accumulated appliances dehumidifiers, bottles, to a place of absolute dryness, the hinterland Forest, hamlet of Pernambuco and there build a garden being watered with water carried.

“Here, another stage of the project is drawn impossible, perpetuate as the collected water? Claudia is dedicated to creating networks of relationships between residents of Forest and chooses to build a garden, a garden in Forest. Thus, plants, seedlings, local action modes are placed in situation. Constroi was a protective fence, It stimulates the planting, and it permeates the histowould that touches each seedling changed, donated, each meeting, each yard. The garden maintenance becomes relative inter, founded by an exchange of knowledge and the preservation of desire. this proposal, and, seeks to create cultural itineraries fed by the possibility of reciprocity. Claudia Tavares, here, It makes us observe the extent of an action, the utopia of a gesture, equivalent maintenance and disappearance of charm”, says researcher and art critic Marcelo Campos, Curator of the exhibition. 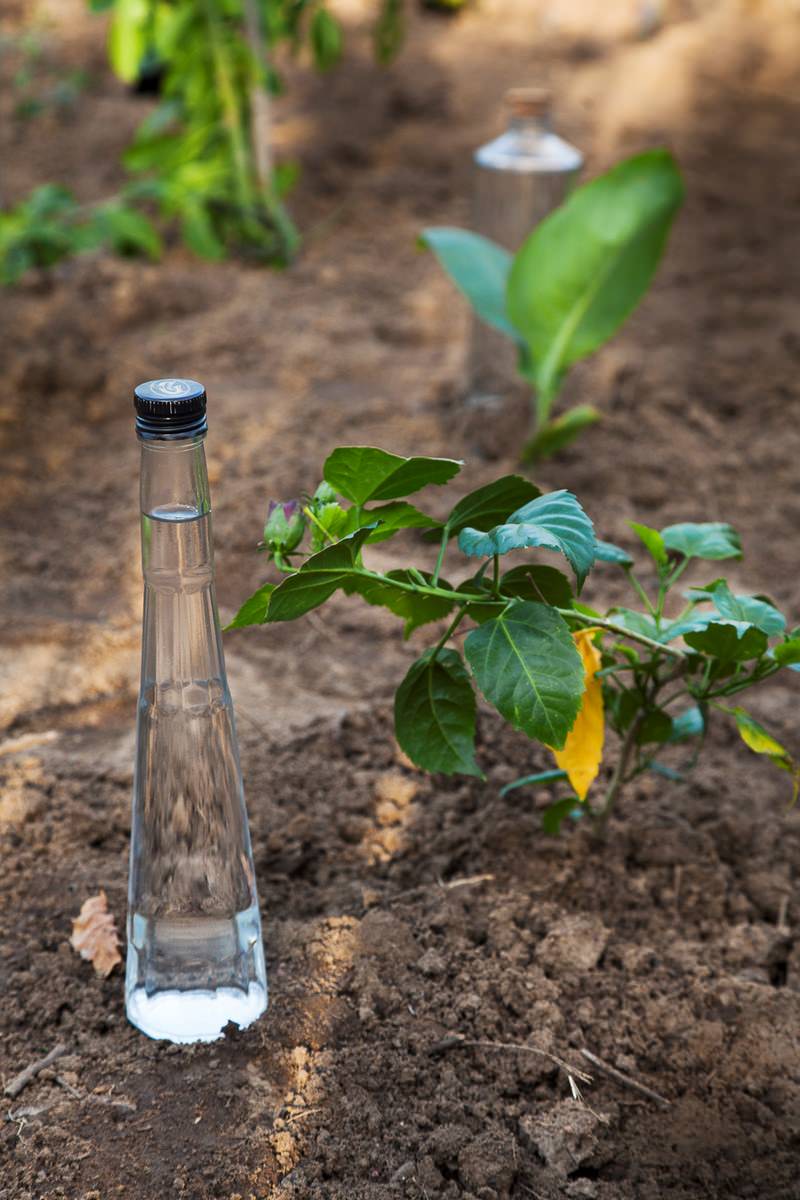 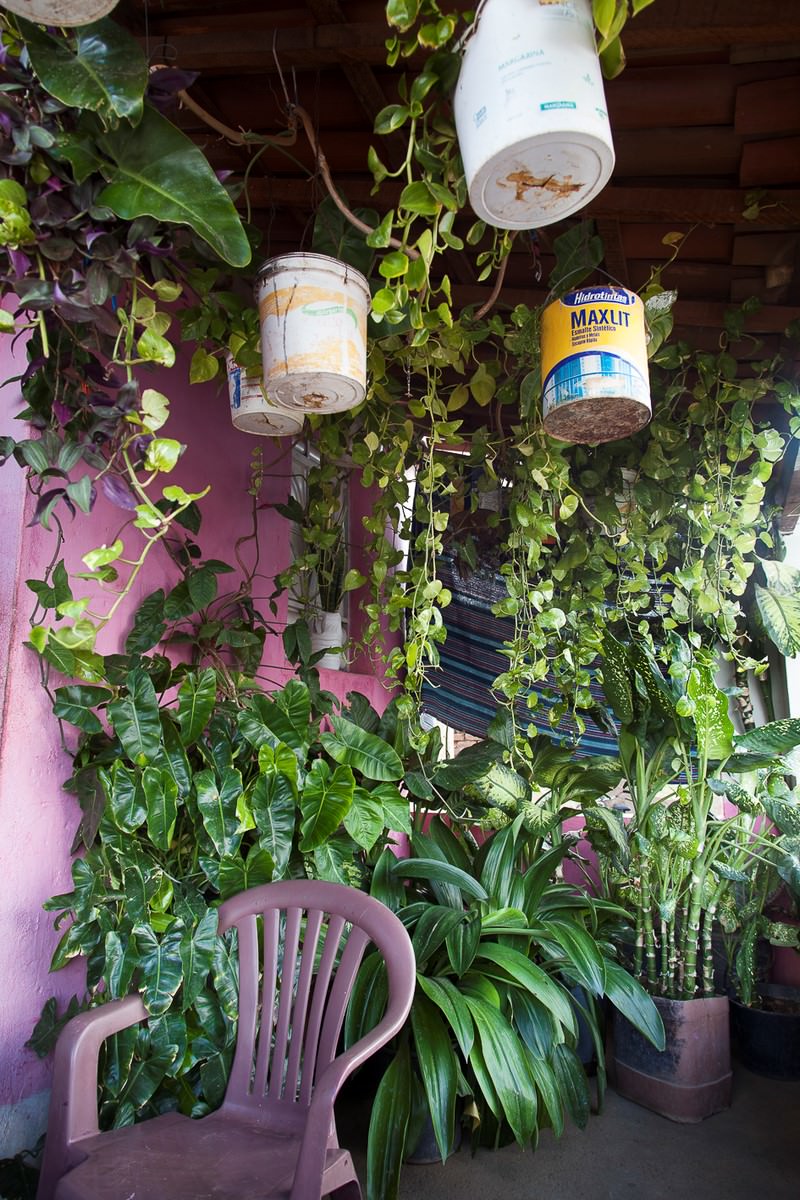 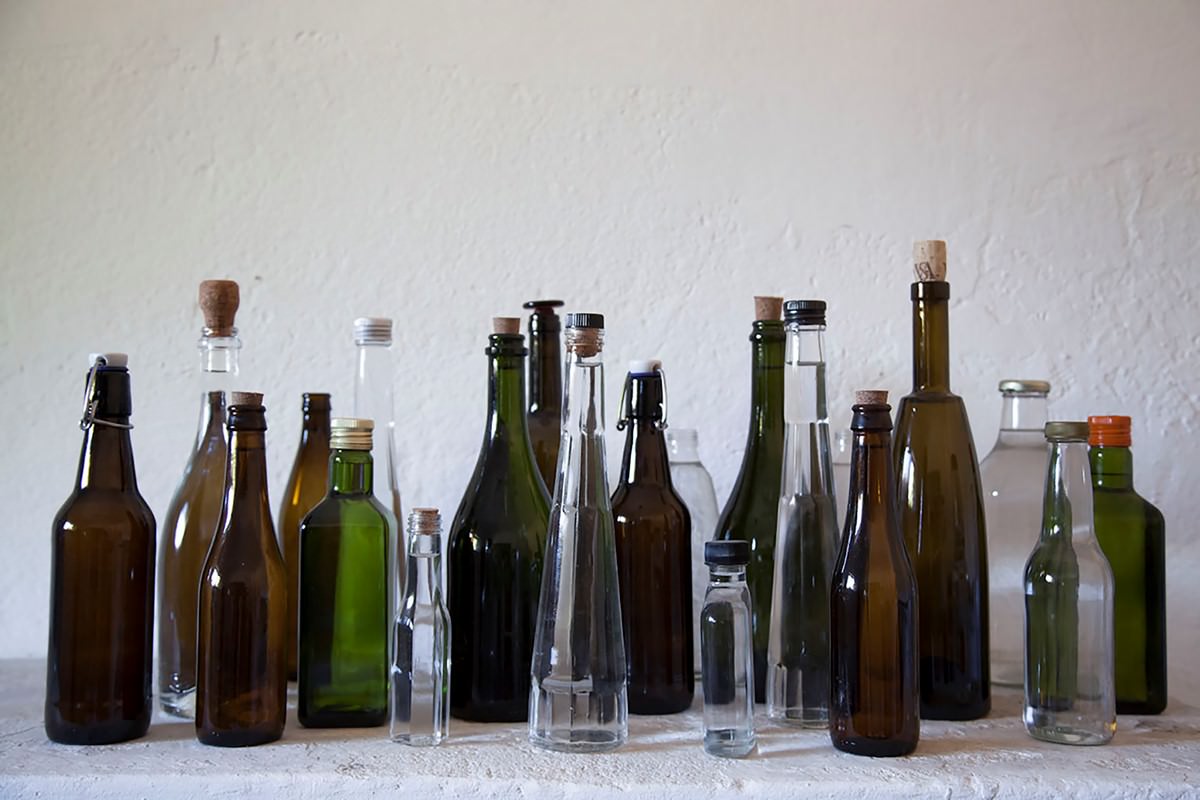 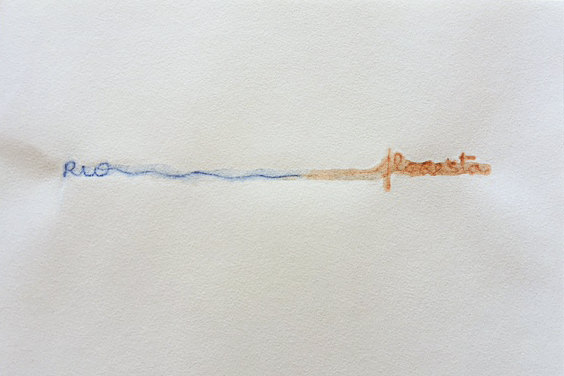 A garden in Forest which won the tender Palace of Arts, in Belo Horizonte and was exposed in the mining capital from April to July this year will occupy a gallery on the ground floor of the Imperial Palace to 17 February 2019.

Claudia Tavares is PhD in Contemporary Artistic Process by UERJ Art Institute, Master of Arts from Goldsmiths College, London and Visual Languages ​​from the School of Fine Arts, UFRJ.

The artwork is based mainly in the language of photography and video, with instalativo thought into contact with objects, drawings and artist's notebooks. It has established an artistic research that goes toward the possible relationships between art and nature considering nature as subject, an agent which reacts to the artwork. 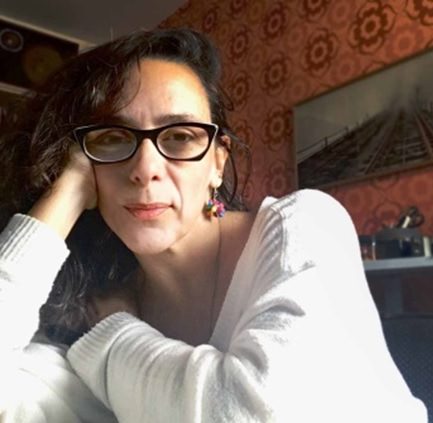