Thus, the lover of universal life enters the crowd as if it appeared to him as a reservoir of electricity.. One can also compare it to a mirror as immense as this multitude.; to a kaleidoscope endowed with consciousness that, with each of your moves, represents the multiple life and the changing charm of all the elements of life.. (BAUDELAIRE, 1997, p.21)

The artist is a being excited by life, enraptured by the images that surround him and by all the frenzy of colors that pulsate actively around him. It is as if the effervescence of everyday life provided him with pieces and ingredients to compose the narratives that his creativity is eager to manifest.. The creative genius perceives such elements; creates his art as a mirror that reflects the world around him; and continues to enchant the eyes of those who appreciate the good Art. 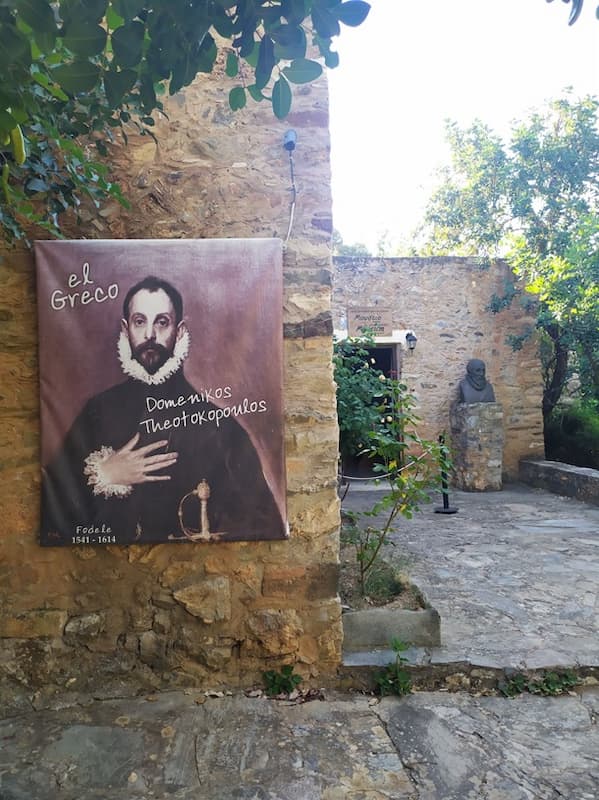 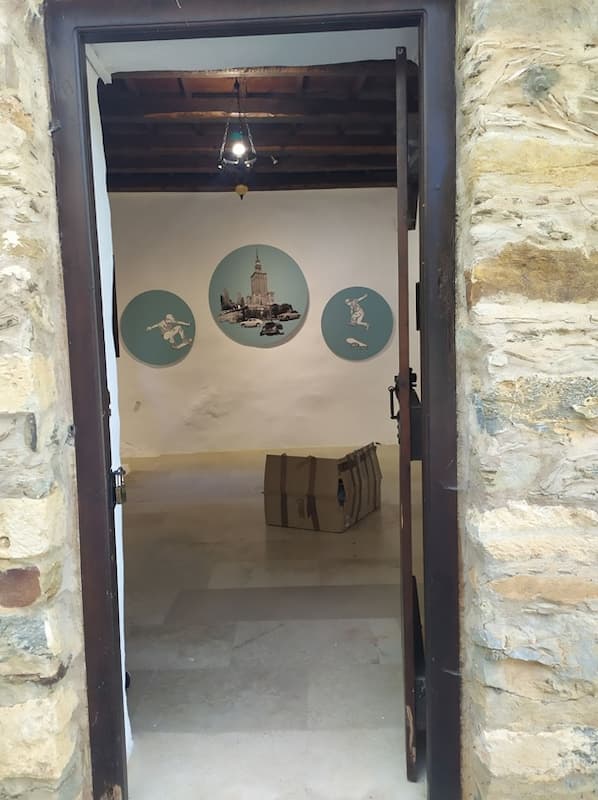 And there are no limits to the one who gazes on the world around him.. This is the Art of Dominika Sergiej. The Urban Landscape series, by the artist describe the cities, spaces and their own identity, inspired by the urban landscapes of 17th century paintings, XVIII e XIX. The collage technique of Picasso and Braque also served as inspiration for his work.; by Hannah Höch, Man Ray or Dora Maar, Barbara Krűger; in addition to books and comics with silhouettes cut out of paper. The result is a collection of 11 works with collages and juxtaposition of images, made with felt-tip pens, pencil, colored paper and photography. Curated by Magdalena Wozniak Melissourgaki (Greece), ambassador of greece, to the Academy of Art Mondial, the works are on display at the El Greco Museum.

The themes of the works vary between the places the artist has visited., where he lived and where he went as Warsaw, Lublin in Poland or Rennes in France. Many scenes the artist herself photographed with a digital or analog camera; revealed in darkroom; and printed. 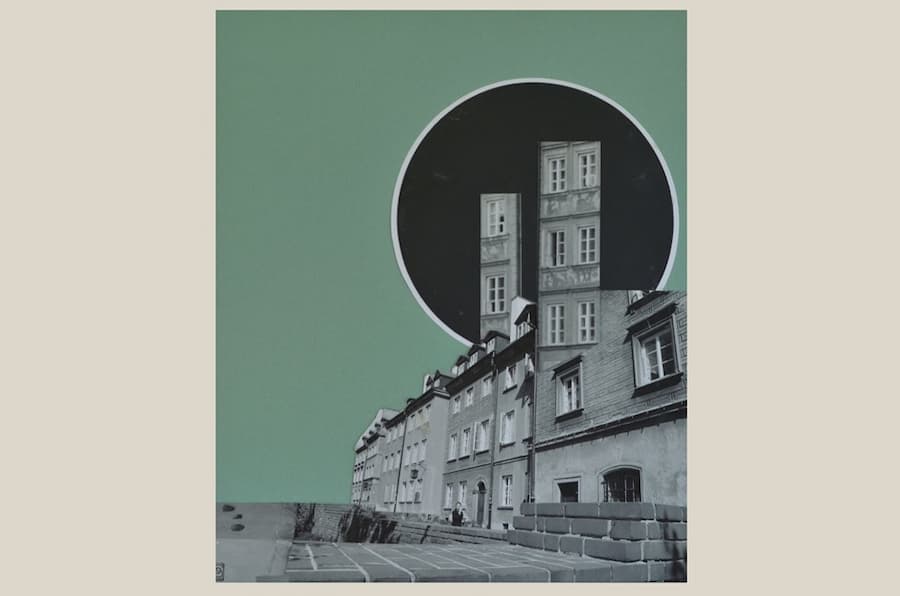 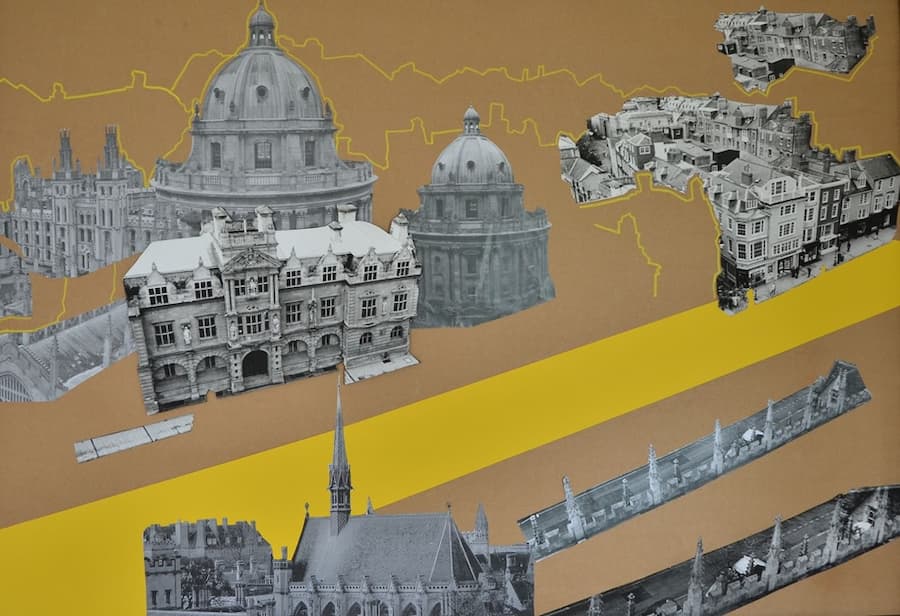 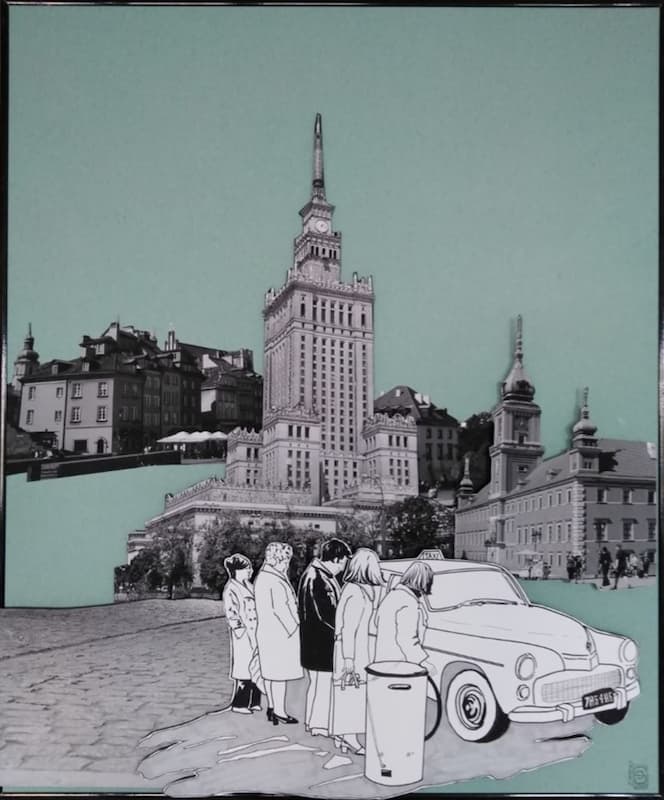 His interpretation of the urban strayed from the conventional and allowed beautiful contrasts of colors surprising to the eye of the beholder.. Among the moments captured, his artistic sensibility wandered through the simplicity of moments when people pedal their bicycles; elderly people sit in a park; children ride on roller skates; and everything that can be captured from the urban way of life.

Such images reproduced by the artist's hands are an unusual way of referring to the way of life of an era, with their cars, things and people, common to many urban centers around the world. His point of view brings lightness to the idea of ​​the city and becomes a reference for a distant future.. Under the gaze of Art, the gray of everyday life can be softened and becomes an object of delight. 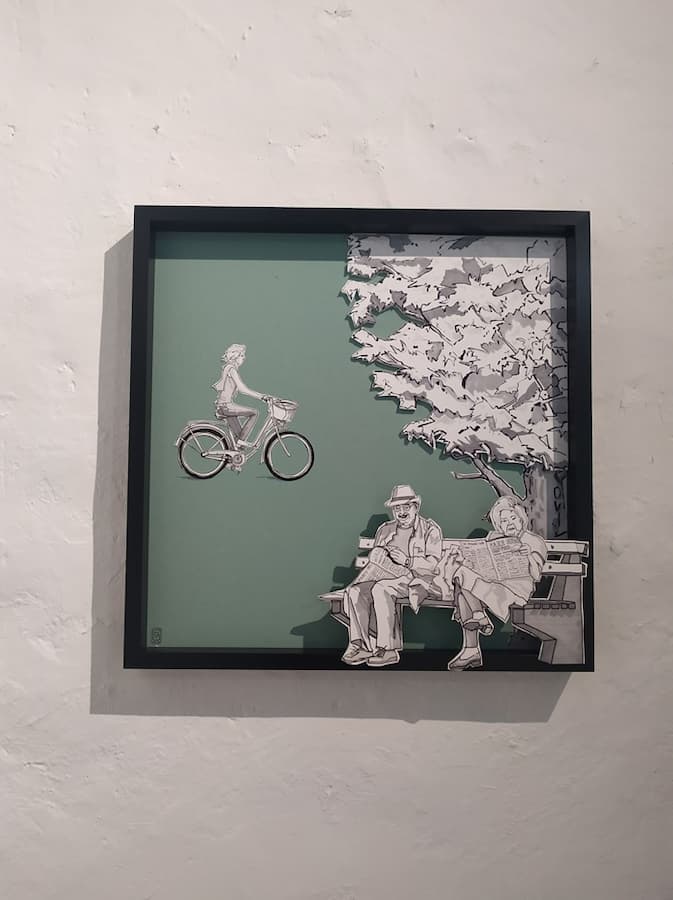 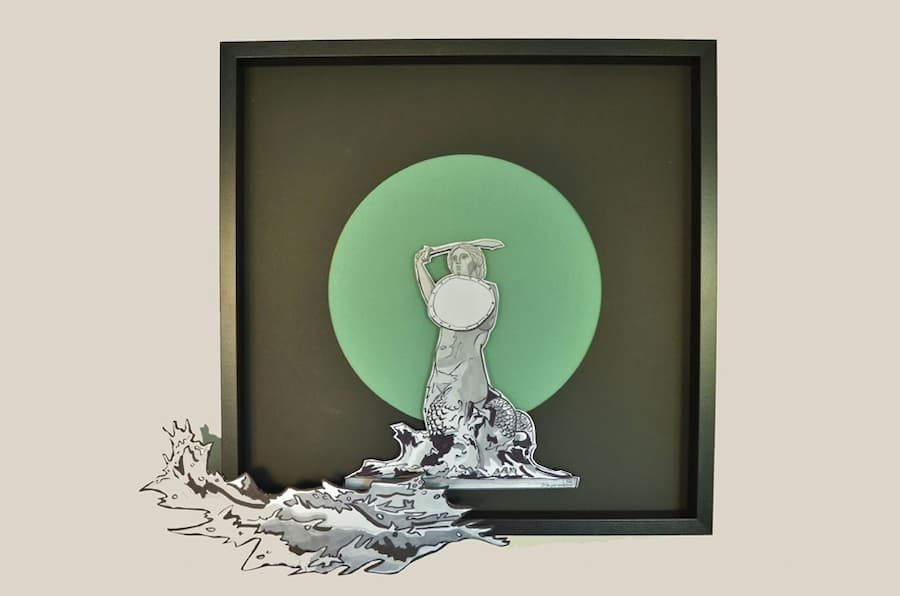 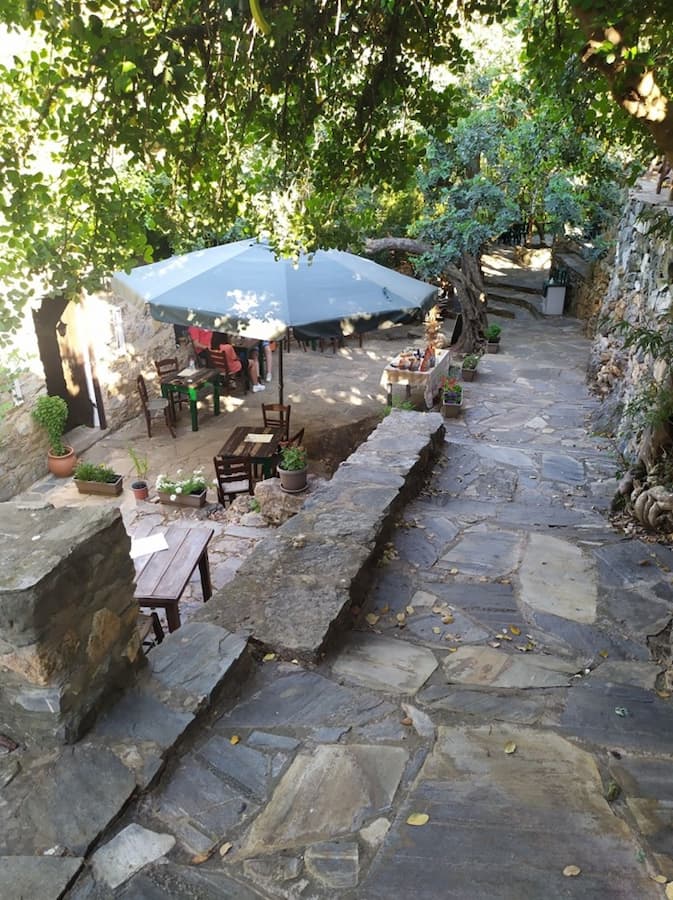 Magdalena Wozniak Melissourgaki, Curator of the Exhibition and Greek ambassador for the Mondial Art Academy.

Previous: 6 ways to reward your employees and increase motivation
Next: Casa Marambaia displays an exhibition of photos from Latin America