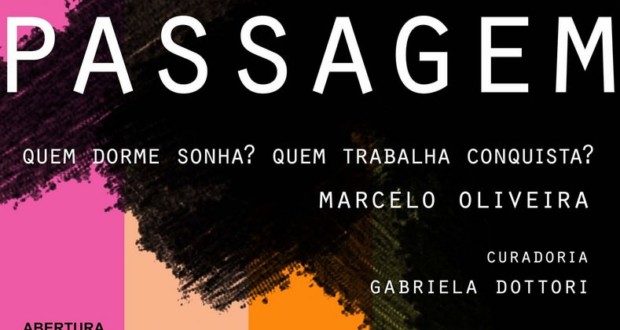 The Ruins Park opens on 07 April the 5th edition of Passage Project curated by Gabriela Dottori this time brings the exhibition "Who sleeps dreams? Who works conquest?"Marcelo Oliveira. The artist's work is given intrinsically to urban issues and emotions that they intend. The exhibition consists of objects, photographs and prints that emerged from his chance encounter with a group of guys who sell candy and peanuts in a traffic sign next to their workplace at UERJ. A striking feature in the production of Marcelo Oliveira is the fact that the word is a key building block for your graphical / pictorial construction. It was precisely through this intimate relationship with the textual he saw instigated by the phrases "Who sleeps dreams." "Who works achievement." Printed and stapled, by sellers, in plastic bags used to package their products. Marcelo seeks to return his estrangement through interrogations of adding to the end of these sentences. Its intention is to add the words together to signals to its visual spelling. And, with it, extract a doubt spark such harsh statements, reverberando (who knows?) other courses.

Marcelo Oliveira was born in Pilar, Duque de Caxias in Baixada Fluminense in the year 1971. Currently lives and works in Rio de Janeiro. His artistic career goes through courses and workshops at Parque Lage, UERJ and engraving workshop SESC Tijuca. Was a finalist revelation of Article Fair in 2013 and, one of ten selected the 7th Hall of artists No Gallery. This is the third individual artist also participated in various national and international collective, and "Lost and Found" curated by Marcelo Gustavo Campos in Schnoor Gallery at UERJ and "Flutantes" Imperial Palace in its most recent exhibitions. 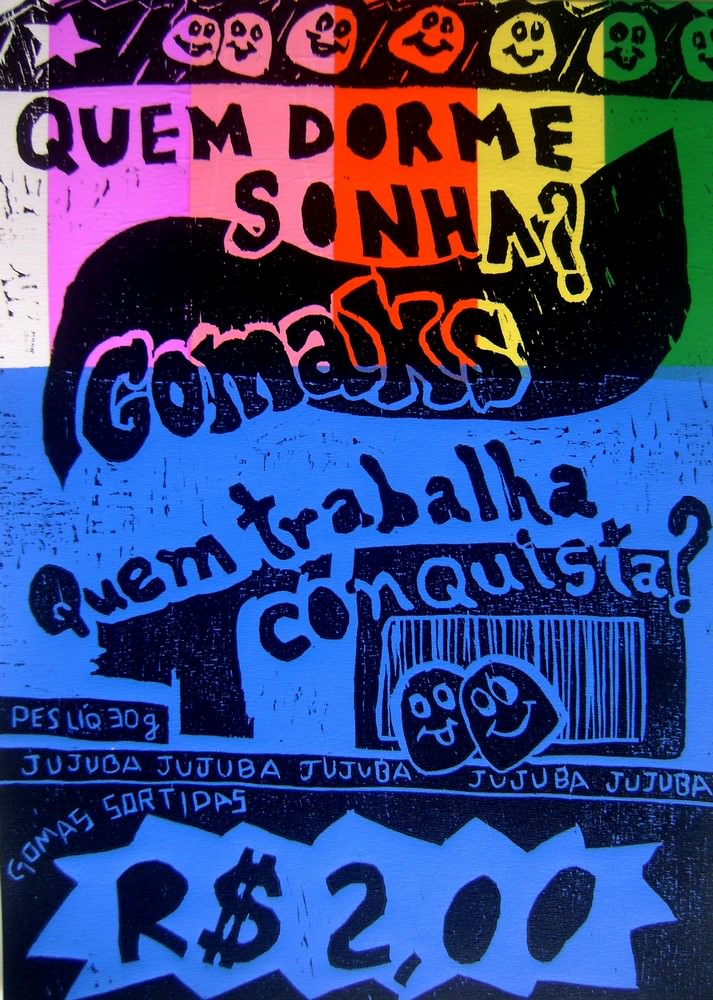 Gabriela Dottori graduated in Psychology at UFRJ is a psychoanalyst, He participated as a student in various courses at the School of Visual Arts of Parque Lage and acts as curator and independent critic.

The Passage Project aims to promote monthly exhibitions of contemporary art at the Municipal Cultural Center Ruins Park, more specifically in the place known as Gallery Tunnel. The proposal is to invite artists to consolidate an ethical and aesthetic occupation of space causing its activation. It is expanding non-traditional exhibition platforms by the desire to awaken contacts, connections and emotions through poetic transit made by this passage. 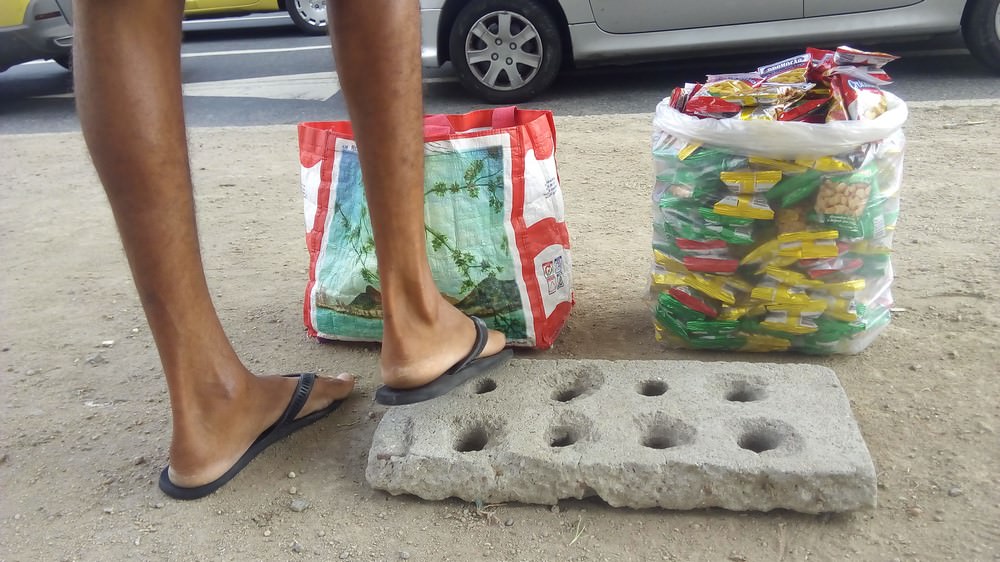