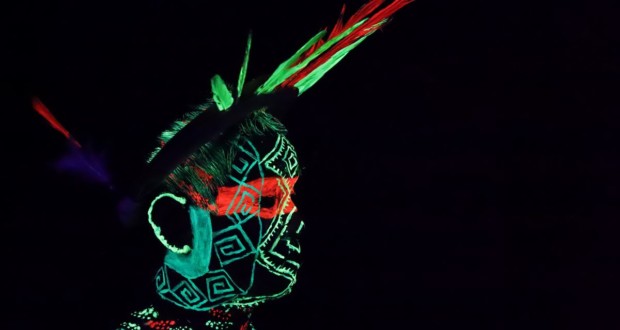 Unpublished records of the universe of shamans and ethnic artisans from the upper Rio Negro, are presented in the exhibition 'Desmanche', on the site of the Centro Cultural Vale Maranhão

Entering the mysteries of the world of indigenous shamans and artisans living in Rio Negro will be possible through unpublished photographic records presented in the virtual exhibition ‘Dismantle’. Playing until the day 31 August on the website of Centro Cultural Vale Maranhão, this and other contents that will be part of the exhibition were chosen through the public announcement Ocupa CCVM 2020/2021.

The material is the result of the project of the indigenous videographer and photographer Paulo Desana, titled ‘Murder mass (The Spirits of Transformation)’, that explores the mythology of the journey of the Cobra-Canoe of Transformation, or Pamürimasa, as it is called by indigenous people in the Tukano language. The proposal is to promote themes of indigenous culture such as mythology, tradition, art, identity, through photography. The production of the work was very challenging for Paulo, who felt the need to reinvent the paths of his artistic work. Understanding that interest in indigenous culture grows every day, the artist decided to create a way to present elements of his everyday experience in a surprising way. “I felt that something stronger was missing, that could show that in the body paintings and artifacts that the Indians have in their hands, like the bow and arrow or a basket weaving, there is an ancestry that indigenous peoples carry ”, tells Paulo.

Using neon paint, he created photographic records of the faces and bodies of the shamans, blessers and artisans from tribes living in Rio Negro, of the Tuyuka ethnicities, village, Toucan, Baré, Wanano, Tariana e Baniwa. The myth of Pamürimasa tells, in short, that the skills of the indigenous people were inherited by their ancestors, all from the “Cobra-Canoa da Transformação”. The use of neon paint was chosen because it reflects in black light, causing luminescent effects, intentionally representing the symbolization of the spirits of these ancestors. “Researching, I saw that the effect that the paint caused would result in a sensory and artistic experience, where the people and the graphics on the faces and handicrafts of the indigenous relatives would become canvases of brilliant paintings ”. 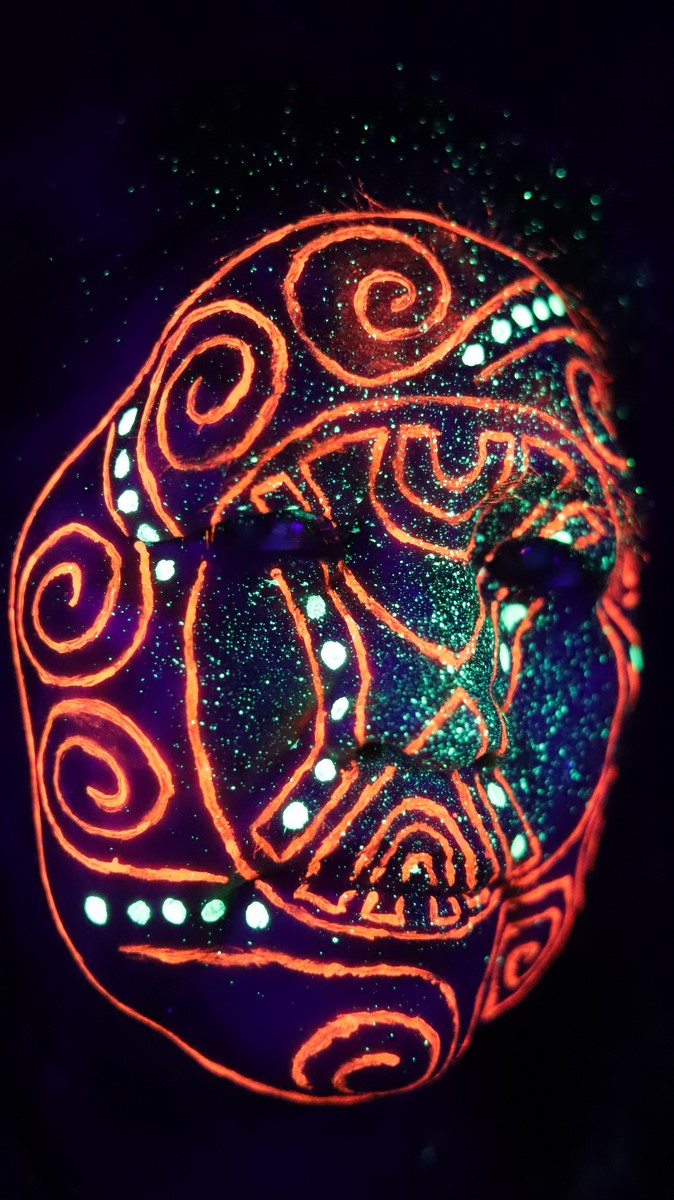 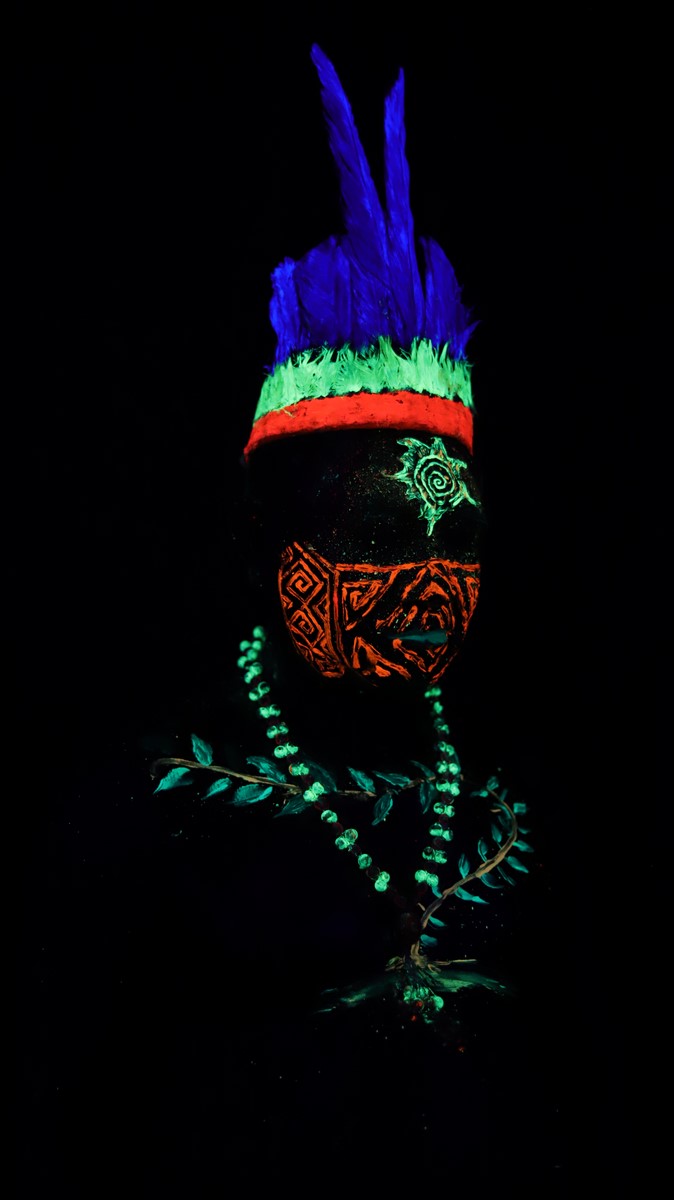 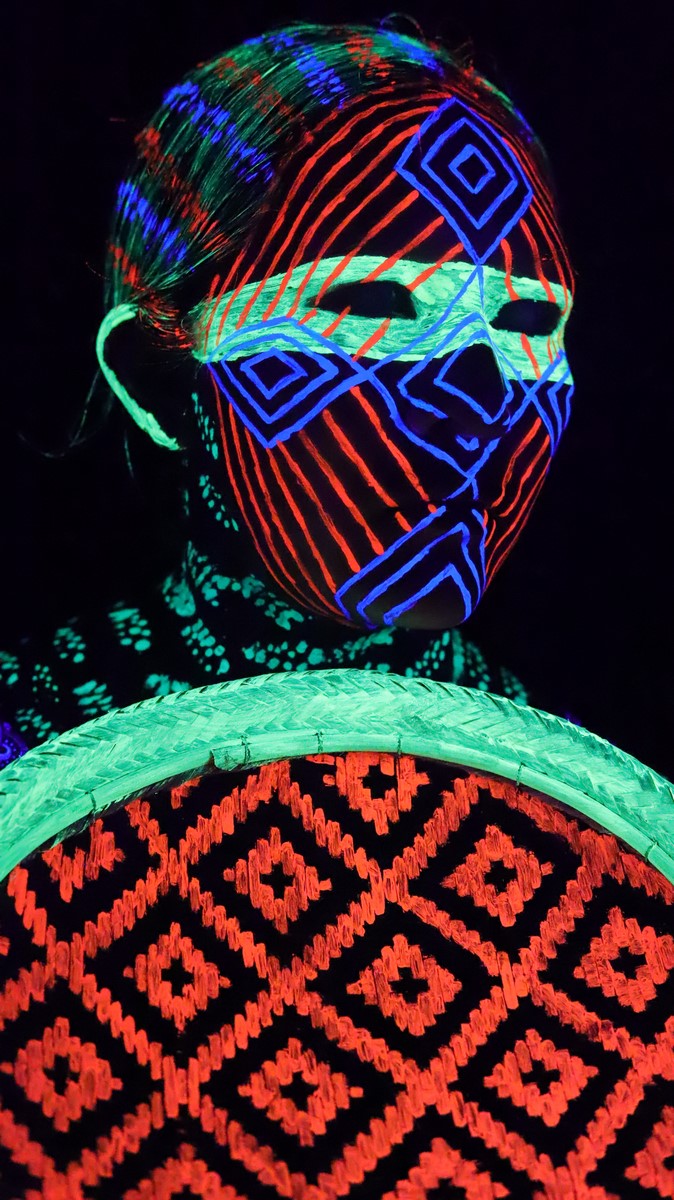 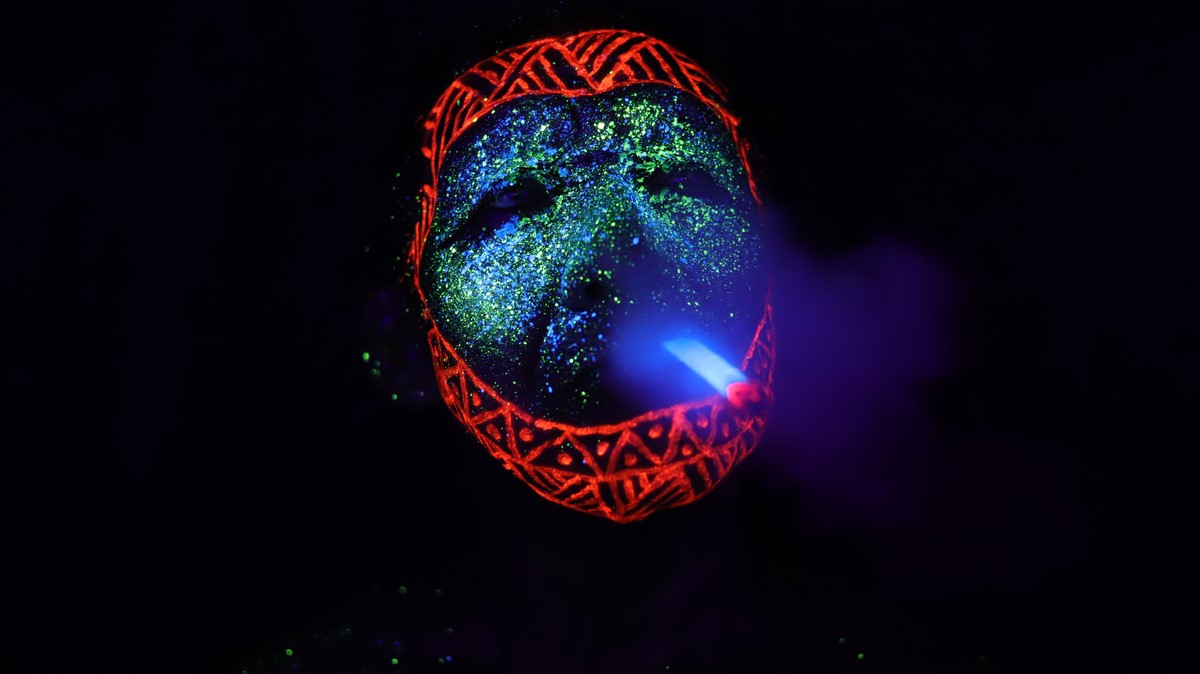 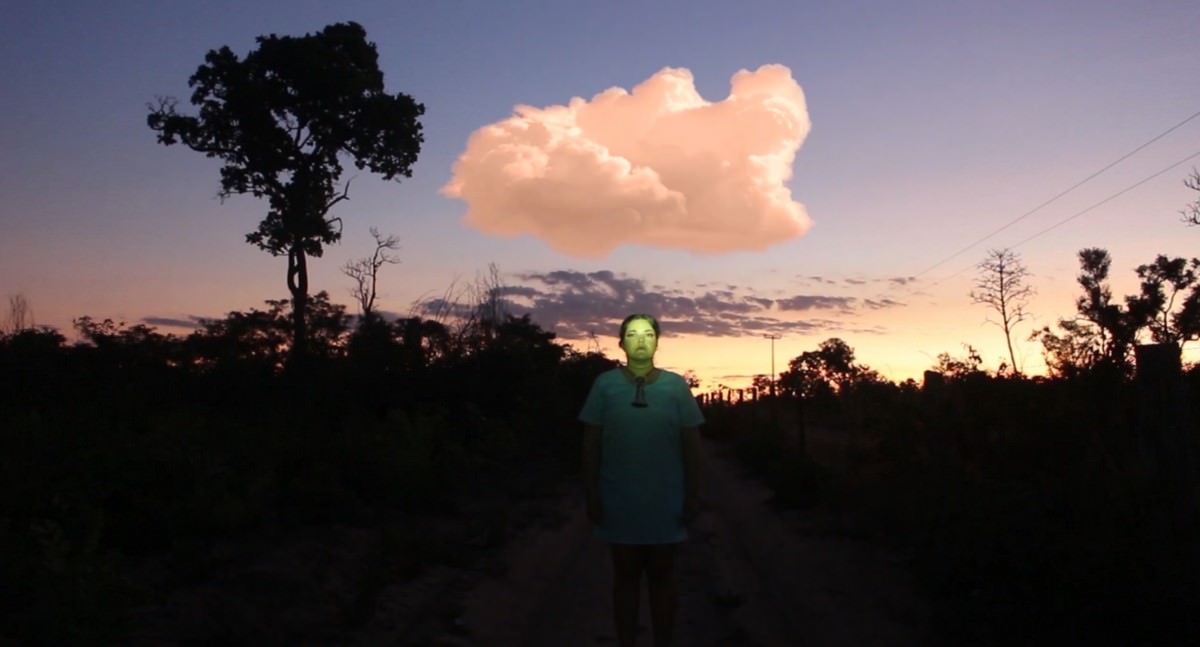 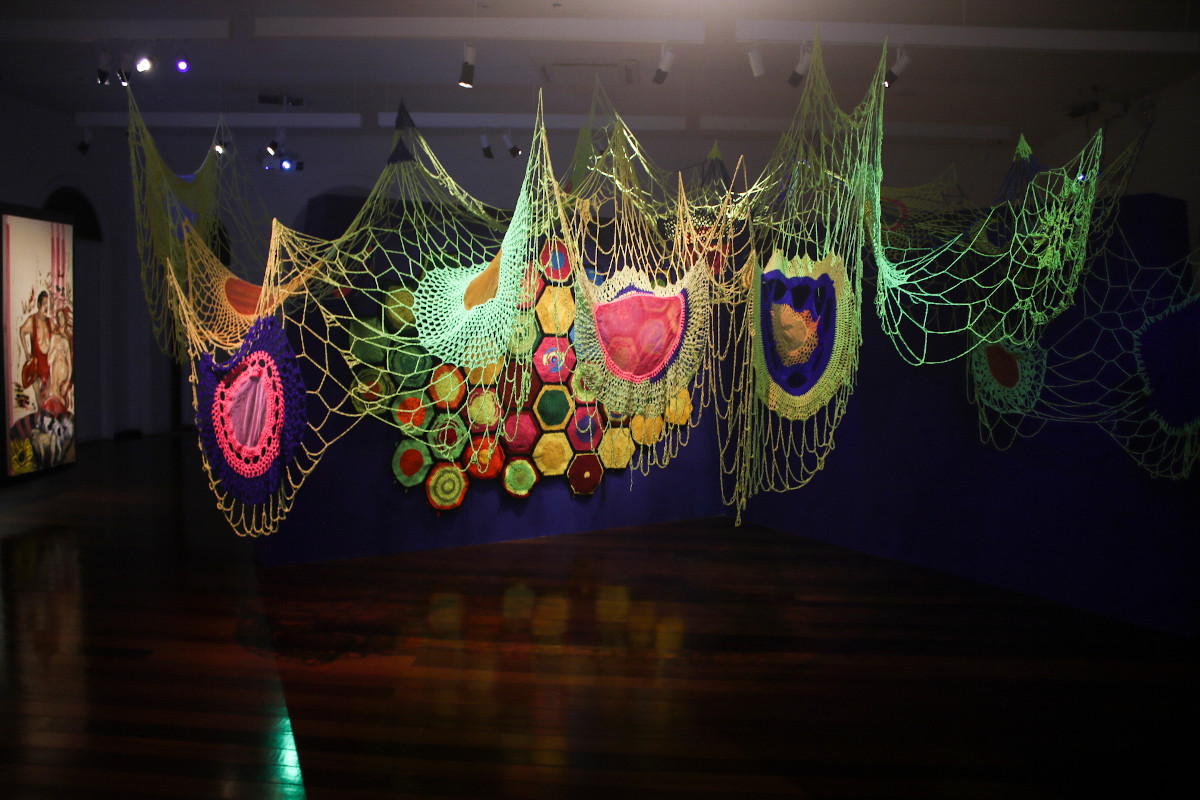 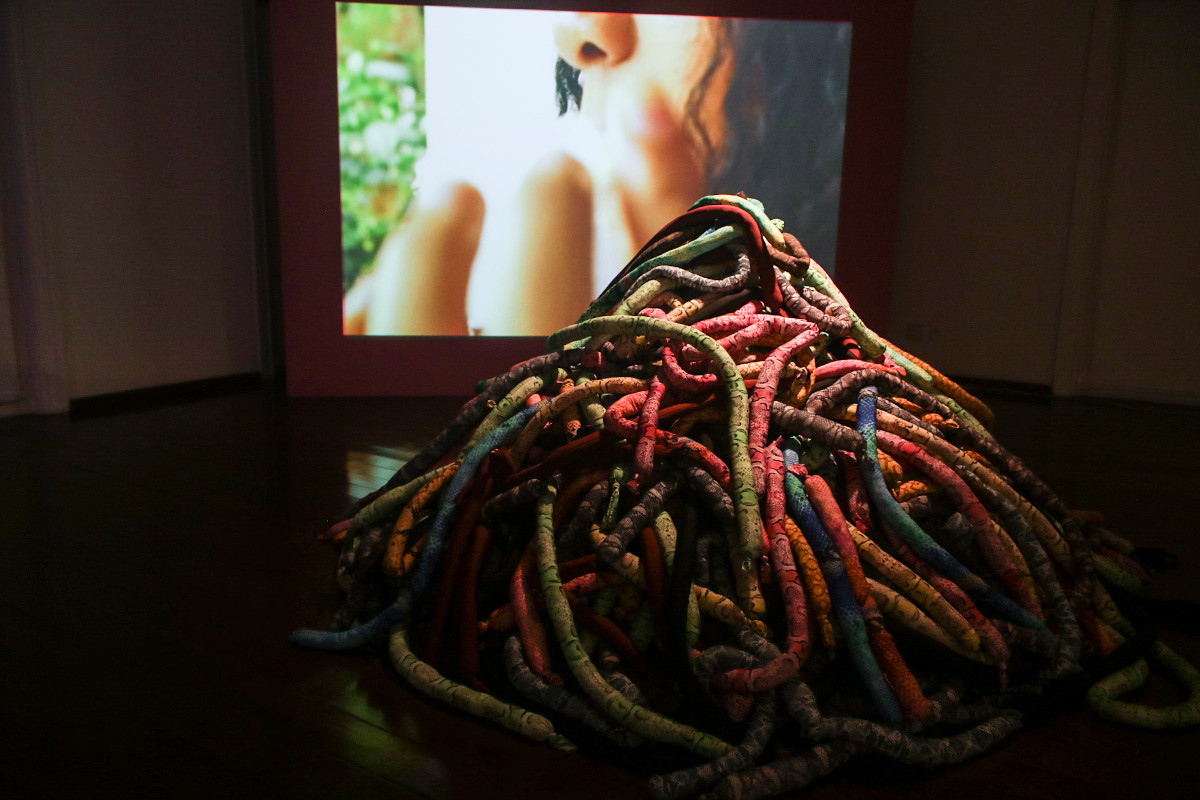 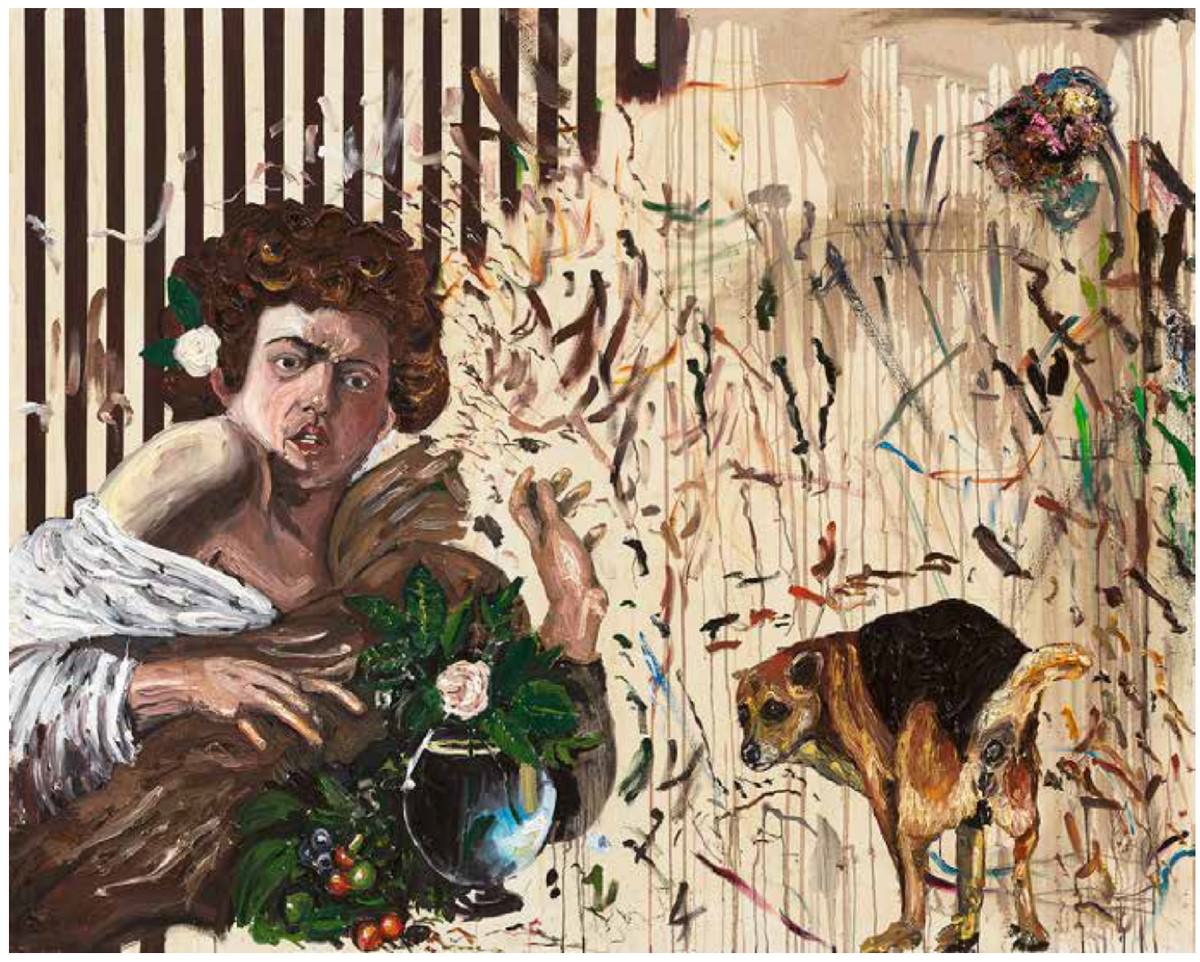 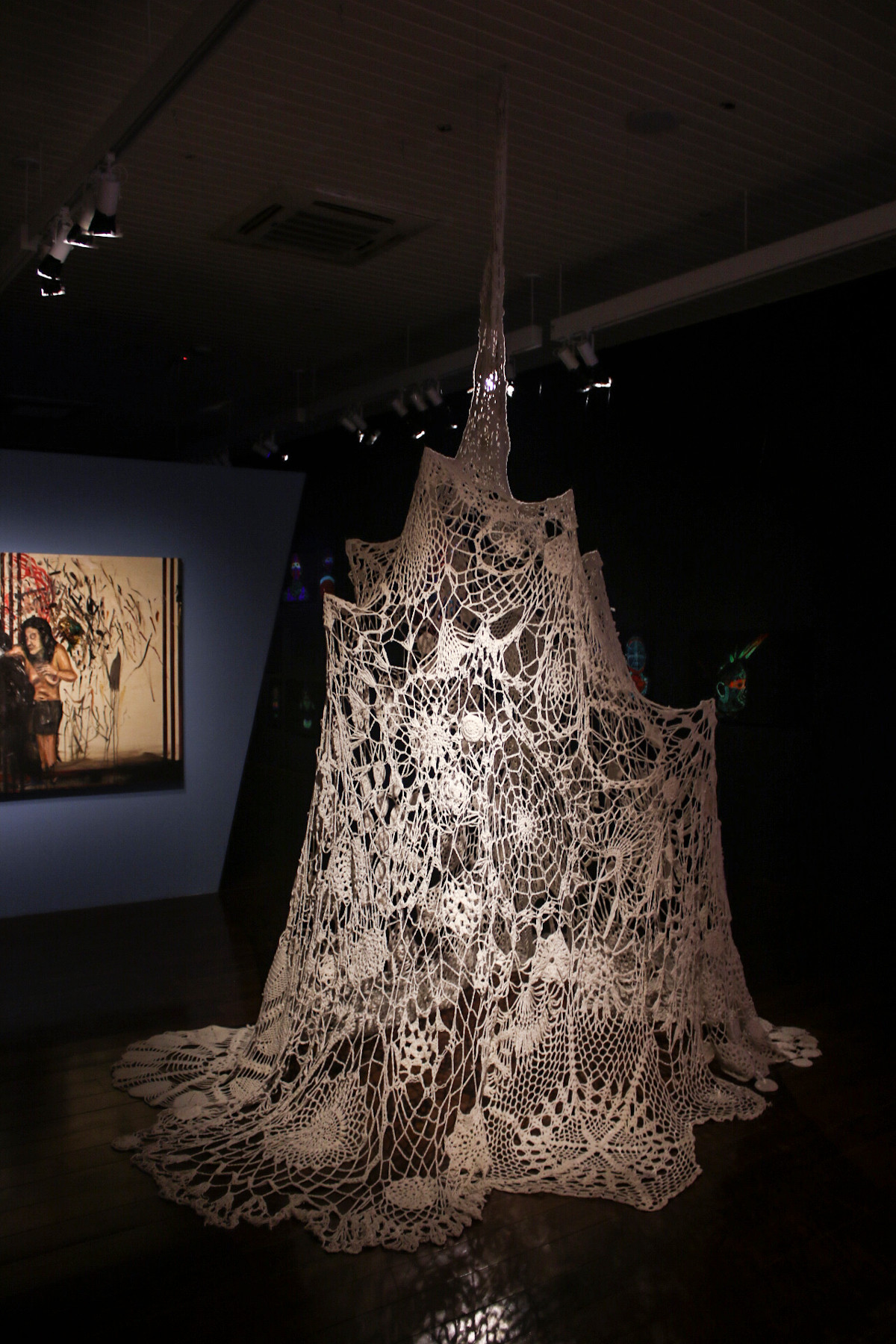 Paulo Desana Since 2010 as a videographer and indigenous photographer, but it was at the end of 2019 and 2020 that their work started to stand out and be seen as a reference in the indigenous portrait. In 2020, Paulo participated in the Festival Arte como Respiro, Itaú Cultural, with the photographic series ‘E Nós Parente?’; was also at the CCVM Indigenous Photography Award.BR, with his ‘Ceremony / Dabukuri’ record. This same photograph, and also ‘Boatman at sunset’, were in Foto Em Pauta, of the Cultural Center Yves Alves, also in 2020.

Just last year, o Global Poverty Project (Global Citizen), an international education and defense organization that works to catalyze the movement to eradicate extreme poverty, selected two photographic records of Paulo to compose an article on the Amazon, the region considered the ‘ground zero for the biggest battles in the world against Covid-19’. As a cameraman, at the end of 2019, Paulo worked on the cultural heritage registration project, social and environmental impact of the Yepá Mahsã people – Tukano from Balaio indigenous land.

About the Vale Maranhão Cultural Center

The Vale Maranhão Cultural Center (CCVM) is a cultural space maintained by Instituto Cultural Vale, by Federal Law for Promotion of Culture, with the objective of contributing to the democratization of access to culture and the enhancement of the most diverse manifestations and artistic expressions in the region.

Previous: #Momentum: TikTok exhibits for the first time a marathon of lives from museums around the world
Next: Last week - Exhibition “Limite Oblíquo” by photographer Vicente de Mello at Paço Imperial