For the first time, a Russian contemporary art gallery will participate
SP-Arte, International Fair of Art of São Paulo,
from 11 to 15 April 2018

Contemporary art gallery Fragment Gallery (Moscow) It will be the first Russian gallery to join the SP-Arte, International Fair of Art of São Paulo.

A Fragment Gallery It was founded in 2016 by businessman and collector Sergey Gushchin, and during its first year of existence it has become one of the most popular art spaces between the private galleries in Moscow.

This time, one of the Gallery's priorities is to enter the international art markets, including markets where contemporary Russian art is underrepresented or unknown, such as the art market in Latin America, and focuses primarily on young collectors, displaying and offering jobs whose values ​​range from € 1.000 e € 7.000.

A Fragment Gallery participate in the Solo Section of SP-Arte (stand SL-13) with the works of young Russian artist Ilya Fedotov-Fedorov.

The work-Fedotov Fedorov, whose artistic practice is based on the synthesis of art and science, evokes public interest, curators and collectors both in Russia and abroad. In 2017, Ilya participated in the Major Project of the 7th International Biennial of Contemporary Art in Moscow (curadoria de Yuko Hasegawa). your project Preservation Instinct It was also presented in the Parallel Program of the 7th International Biennial of Contemporary Art in Moscow (Fragment Gallery, Moscow). Because of this project Ilya was nominated for the award “Innovation 2018”, the highest award in the field of contemporary art in Russia. The artist participated in several artist residencies in Europe and 2017, He became the first Vroman Fellow (Vroman Foundation – Holland). In 2018 participate in a residence at the Academy Jan van Eyck (Maastricht, Holland) and a major research project dedicated to the study of AIDS and other deadly diseases (Amsterdã, Holland). 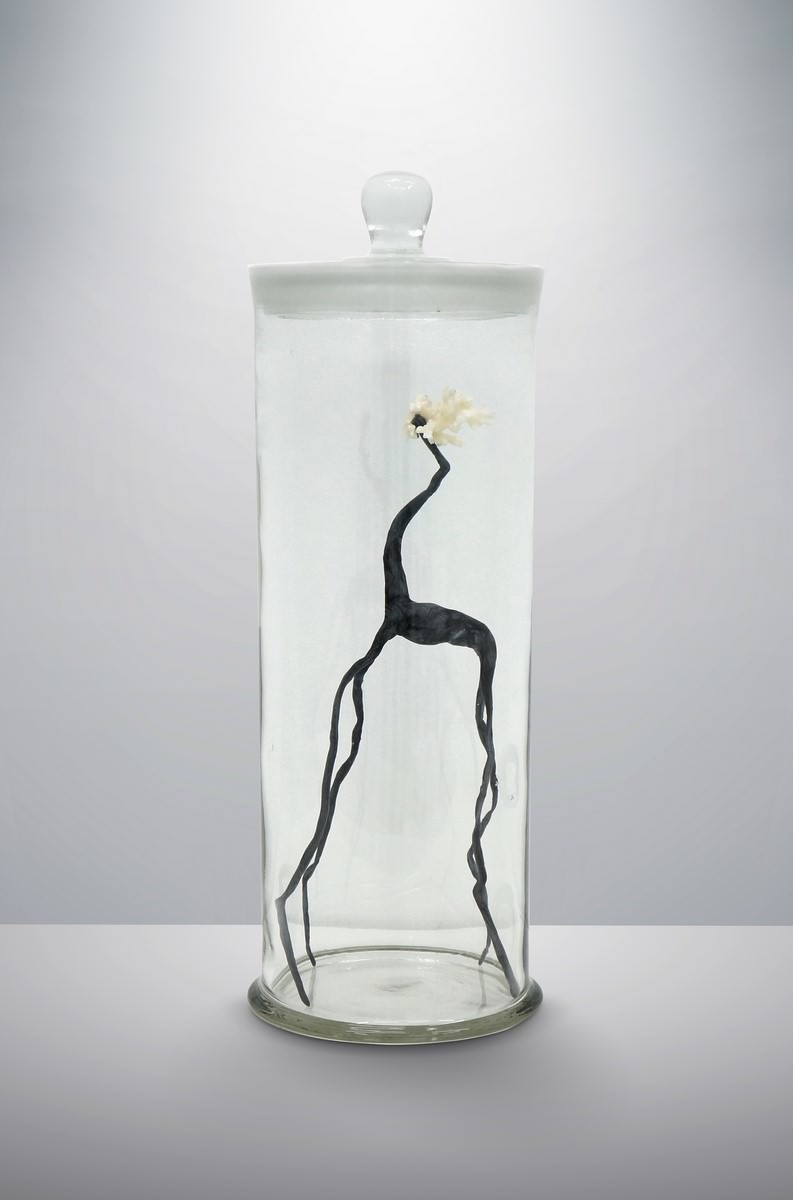 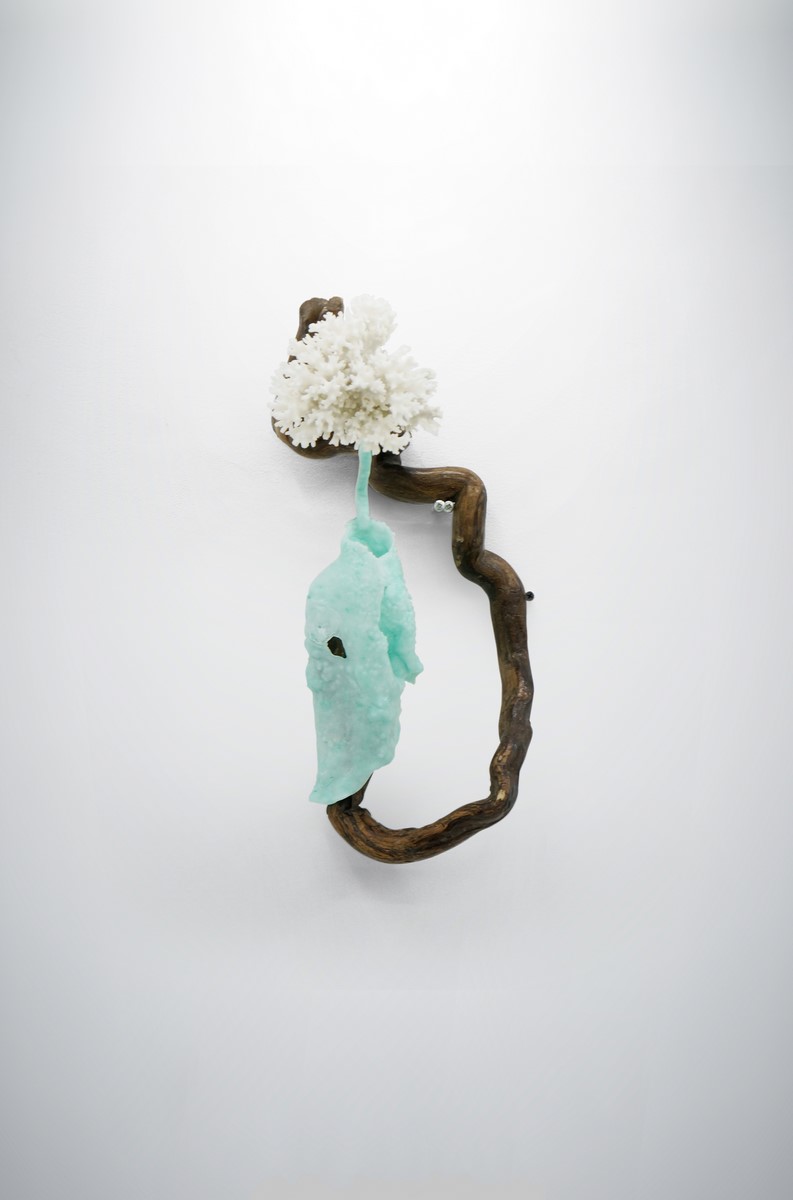 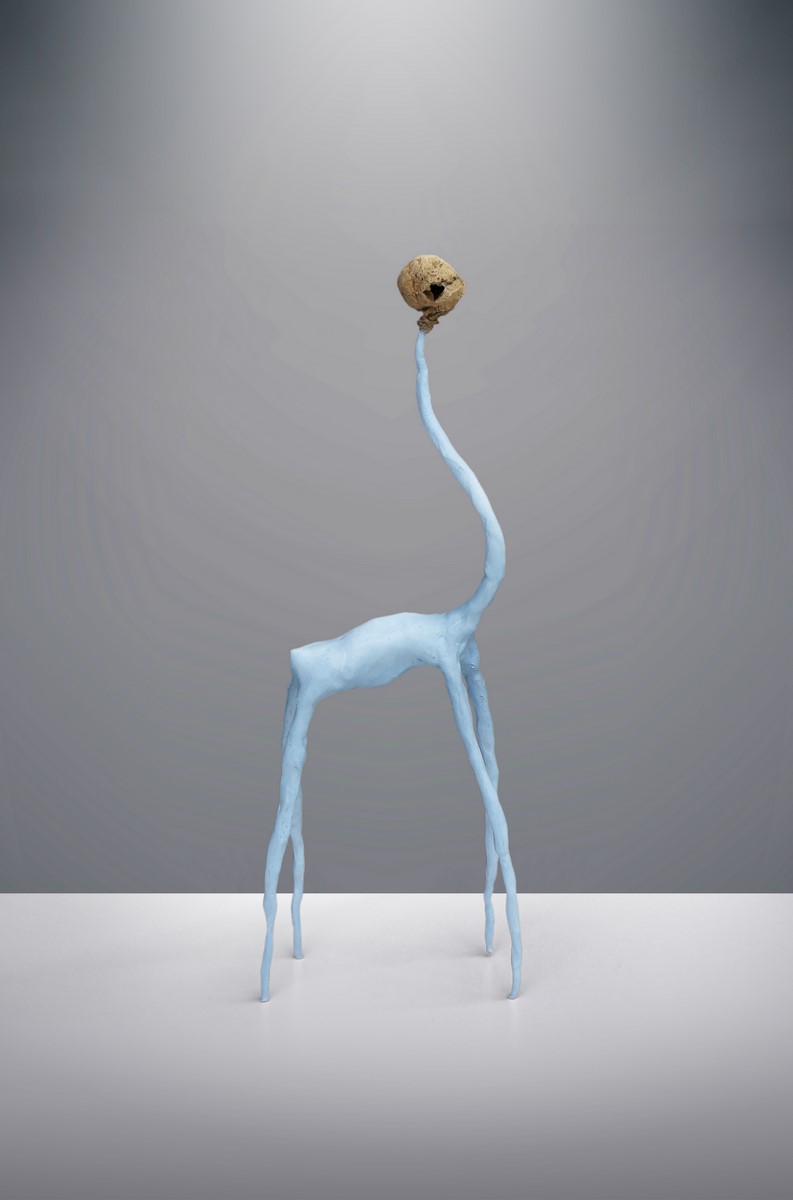 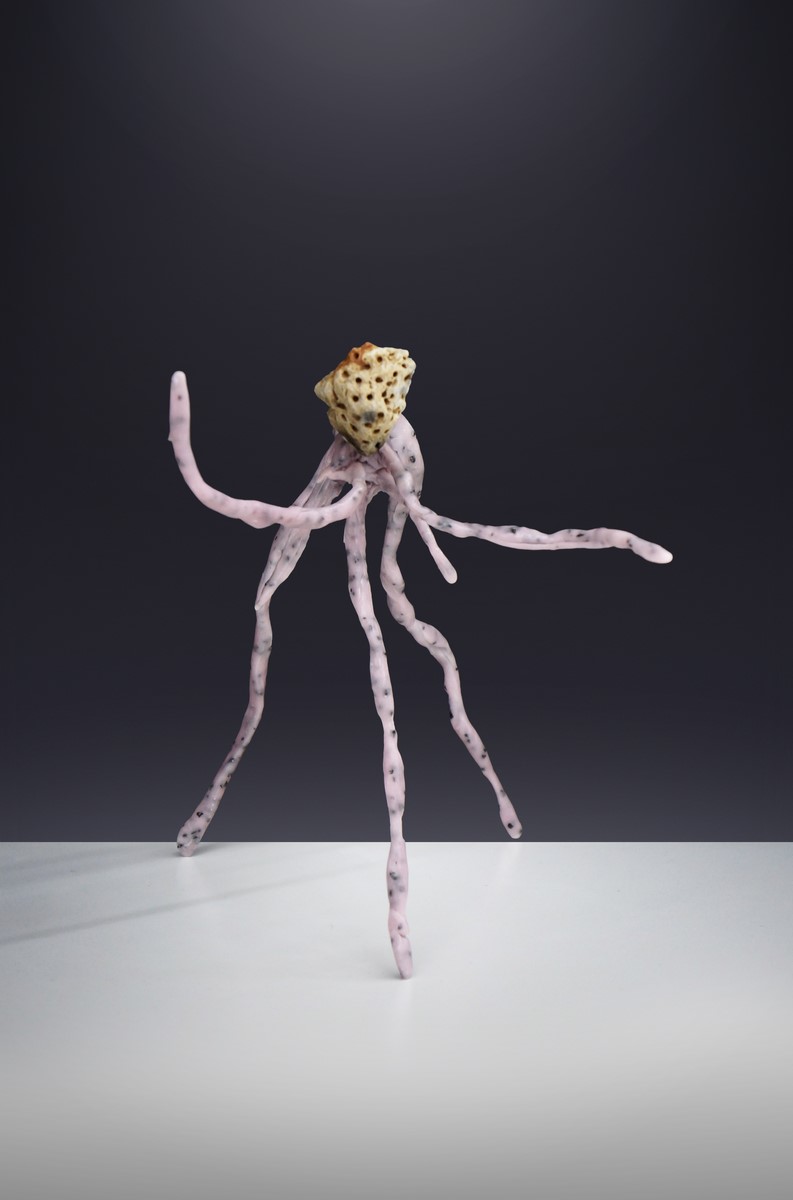 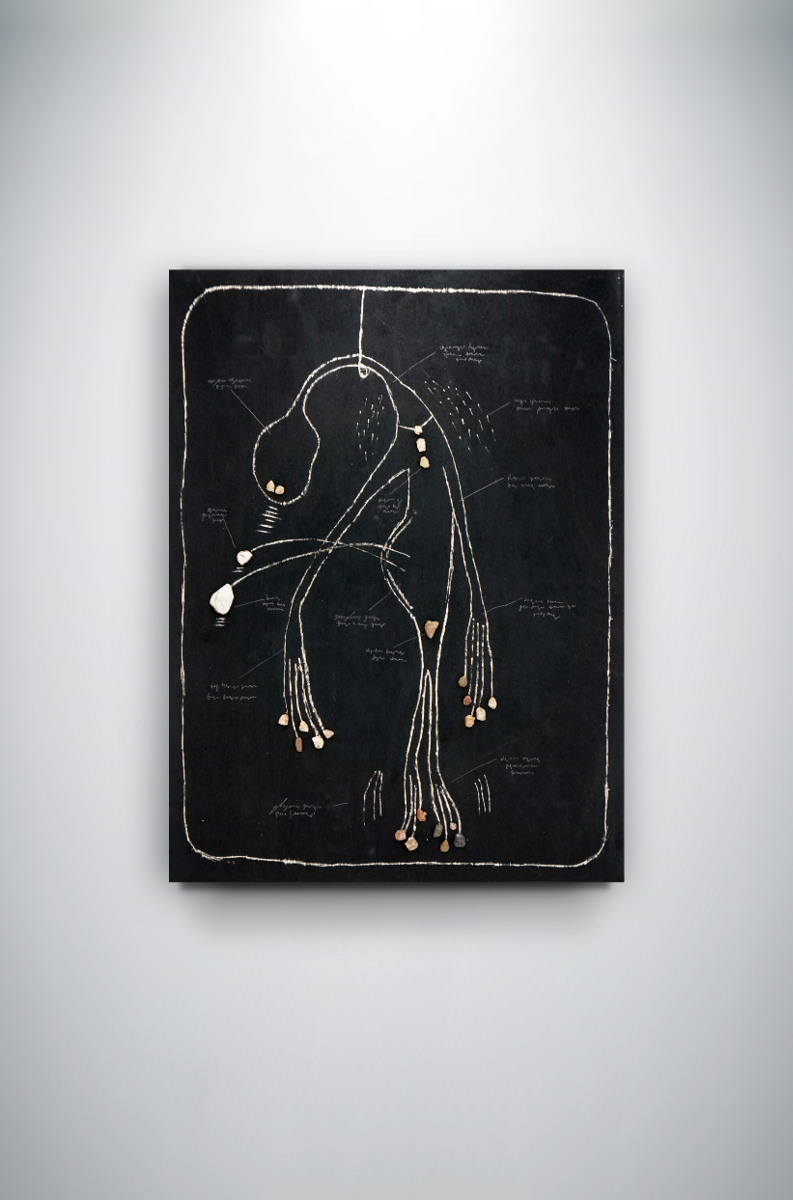 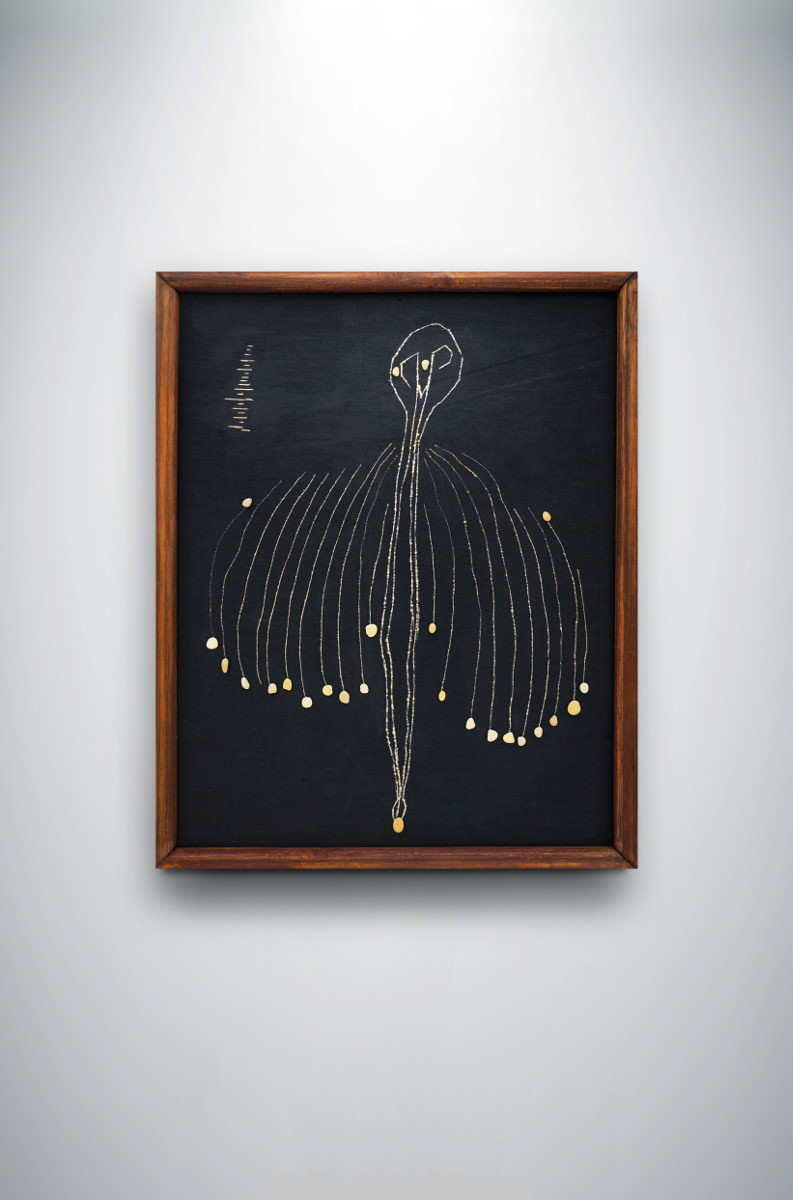 The contemporary art gallery in Moscow Fragment Gallery It began operations in December 2016. In 2017, held 9 exhibition projects, including an international open invitation to artists around the world. To 2018 seven are planned exhibition projects. At the fair of contemporary art Cosmoscow (Moscow), the gallery received the award for "Best Stand" by the expert jury. The Fragment Gallery curators actively collaborates with leading museums of Moscow and beyond exhibitions, Gallery also offers an educational program that includes lectures, master classes and talks with artists. In addition, Sergey Gushchin, gallery owner, It has a profile on Instagram (@guschin) dedicated to the art that has over 200 thousand followers, also offering online courses on theory and art history. The channel ArtFragment – no Telegram –, released in January 2018, publishes the latest news about contemporary art and currently has an audience of over 3.000 people.

Ilya Fedotov-Fedorov He was born in Moscow in 1988, where he lives and works. When Ilya was eight, He began to have serious health problems and spent much time in hospitals, whose environment has become natural and interesting to him. Ilya always talking to doctors, I read biology books and spent much time with insects. In 2004, Ilya began to study genetics at university, but, in two years, the department was dissolved, a disaster for the artist. He moved to the area of ​​philology studies. His interests were gradually changing of scientific texts for art, where he created his own way. Studied contemporary art in "Free Workshops" Contemporary Art School of the Museum of Modern Art in Moscow and at the Contemporary Art Institute in Moscow.

The main reason for Fedotov Fedorov-art is the use of scientific knowledge of the natural sciences. The artist adopts its main features: the description and representation of biological processes and forms the cell in relation to the habitat, language features and forms of knowledge presentation (formulas, drawings, etc..), the methodological principles and types of representation (entomological collections, Catalog Card). With your help, he reveals the subjective nature of the acquisition of knowledge and its reliance on individual experience, We are trying to show how we perceive and describe the surrounding world according to the language we use. 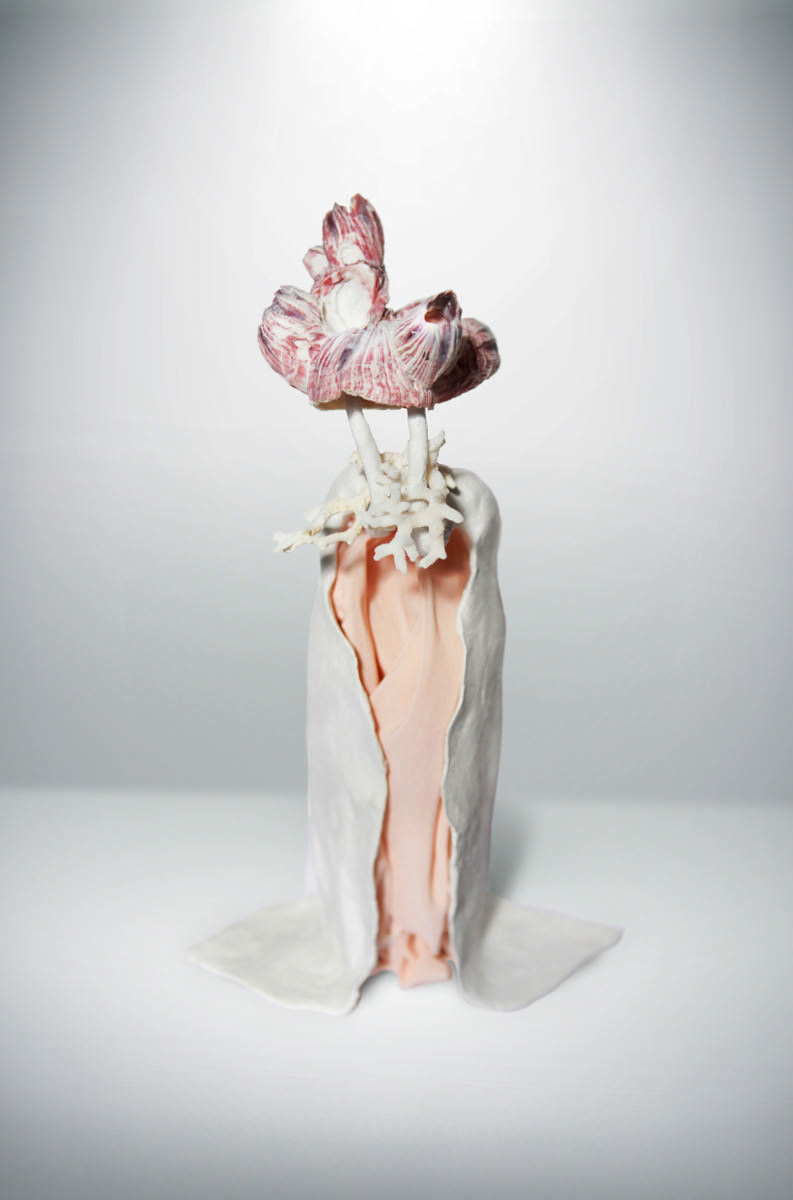 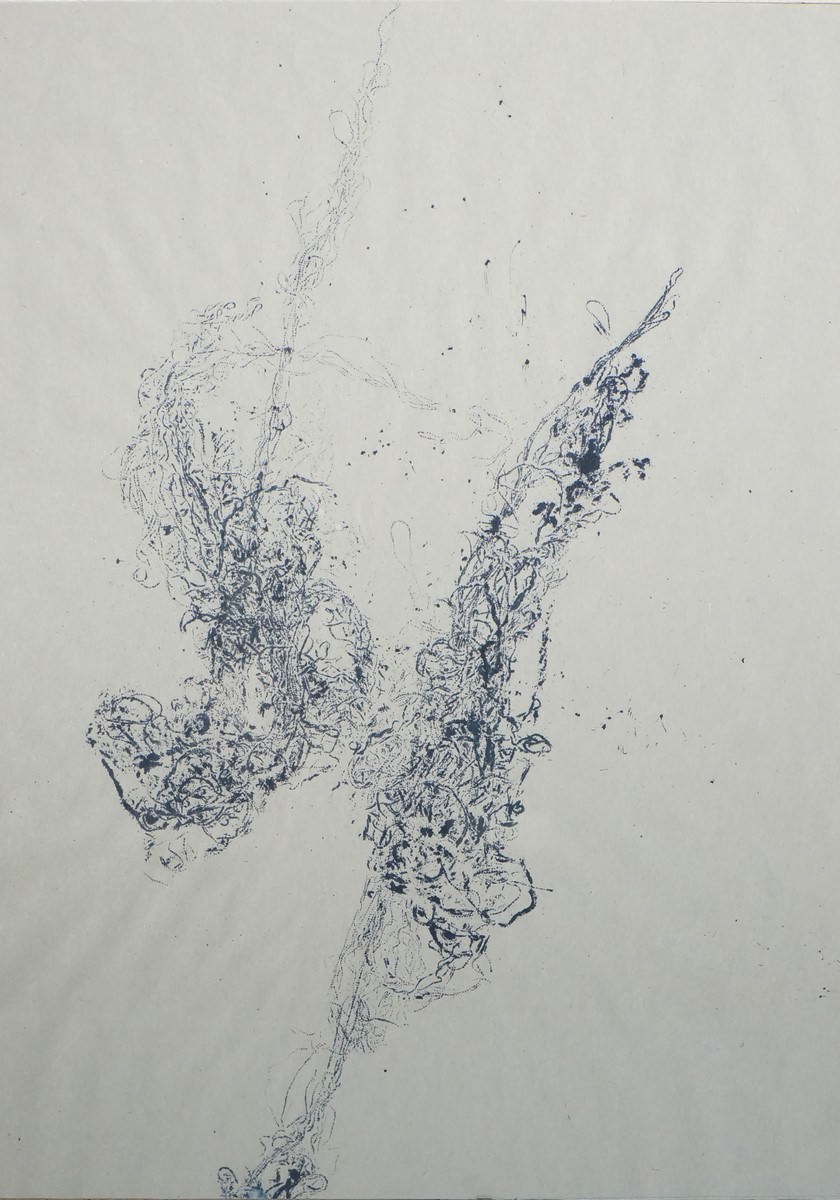 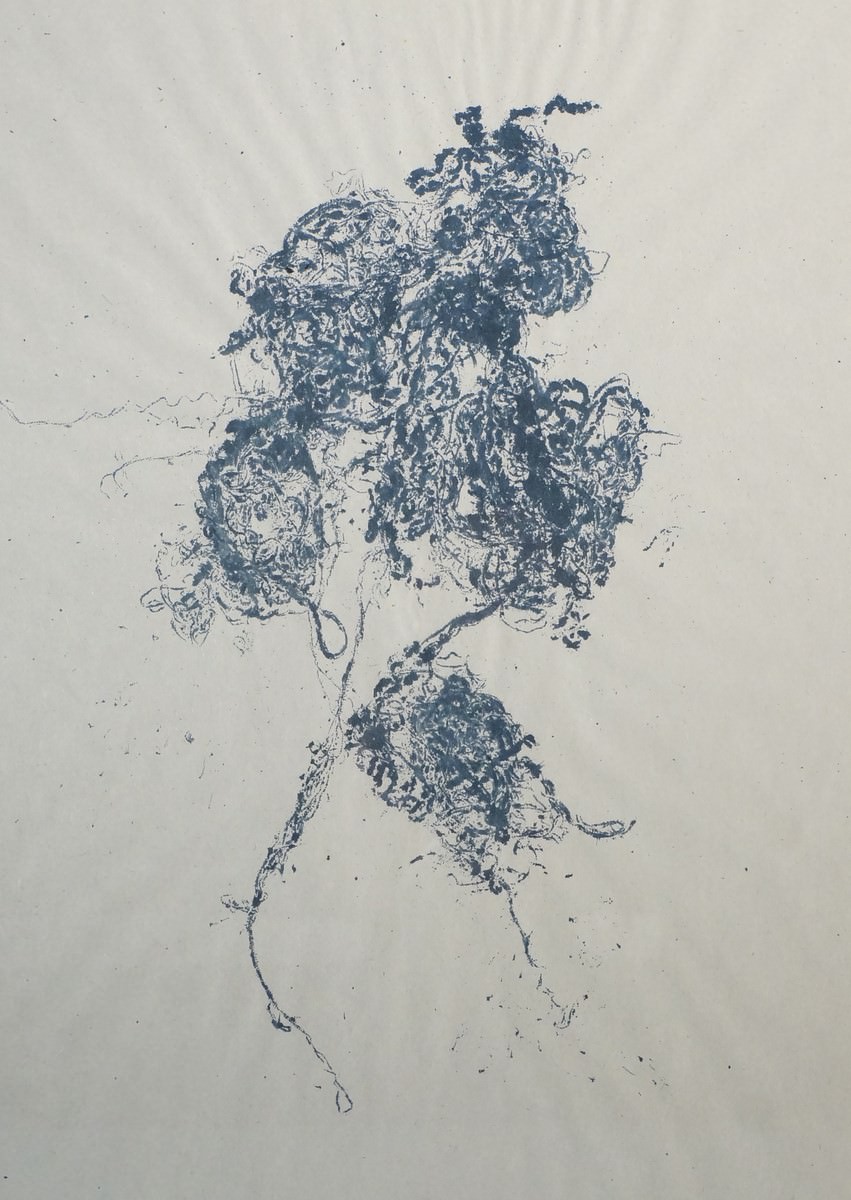 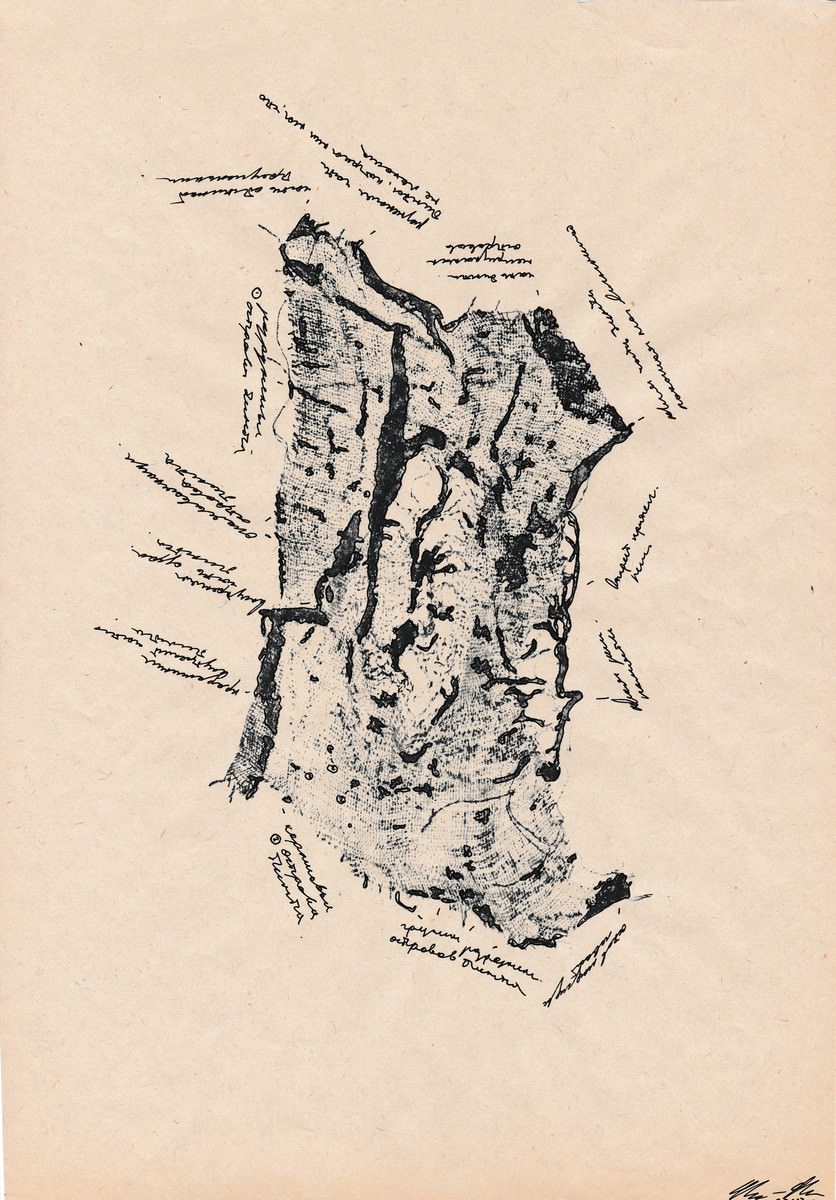 This time, Ilya is one of the most promising young artists of Russia. It was nominated for the Innovation State Prize in Contemporary Art in category “New generation”. He participated in the Major Project and the Parallel Program of the 7th International Biennial of Contemporary Art in Moscow. She participated in several European homes, including a residency at the Jan van Eyck Academy (The Netherlands), besides being a Fellow Vroman (Vroman Foundation). The portfolio of the artist includes a lot of solo and group exhibitions in museums and galleries in Russia and Europe.

Fedotov's works-Fedorov are found in the Museum of Modern Art in Moscow, at State Tretyakov Gallery and in private collections.