Home / Art / Solar art gallery presents in front of the unknown: the Other 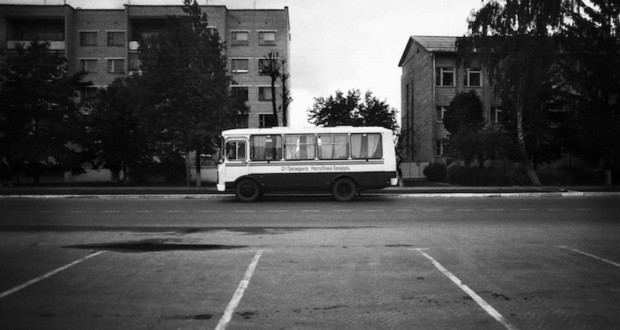 Solar art gallery presents in front of the unknown: the Other

The art gallery will promote Solar for free, from 1st of June, in Copacabana, the exhibition In front of the unknown: the Other, a joint production with the Noble House 182. Curated by Mila Pavan, André Sheik and Patricia Wagner and coordination of Osvaldo Centeno, 12 artists reflect on the possible features assumed by the "unknown" in the context of artistic creation and the contrast between the I constantly exposed and the Other.

The show follows the exhibition before the Unknown, in 2016 in Noble House 182, in São Paulo, It now covers the social context in which the Solar Art Gallery is installed. The idea of the Other on the theme “the unknown” emerged as a key concept and rife with potential for the proposed deployment in this new exhibition.

In front of the unknown: the Other Search highlight the relationship in the space between the I and the next. The other is what allows thinking without ever Mastering, as well as the experience of art. The proposal is to think this relationship of artist, or I, in front of the unknown, before the next, in radical and ethical condition of responsibility for each other.

The man can think the unknown, The Foreigner, Adam and Eve, Infinity, in all their transcendences. And also this is how the artist, in your intimate relationship with the imaginary, creates: understanding the inherent reality to the artwork as an offshoot of the real, another reality without any temporal separation. 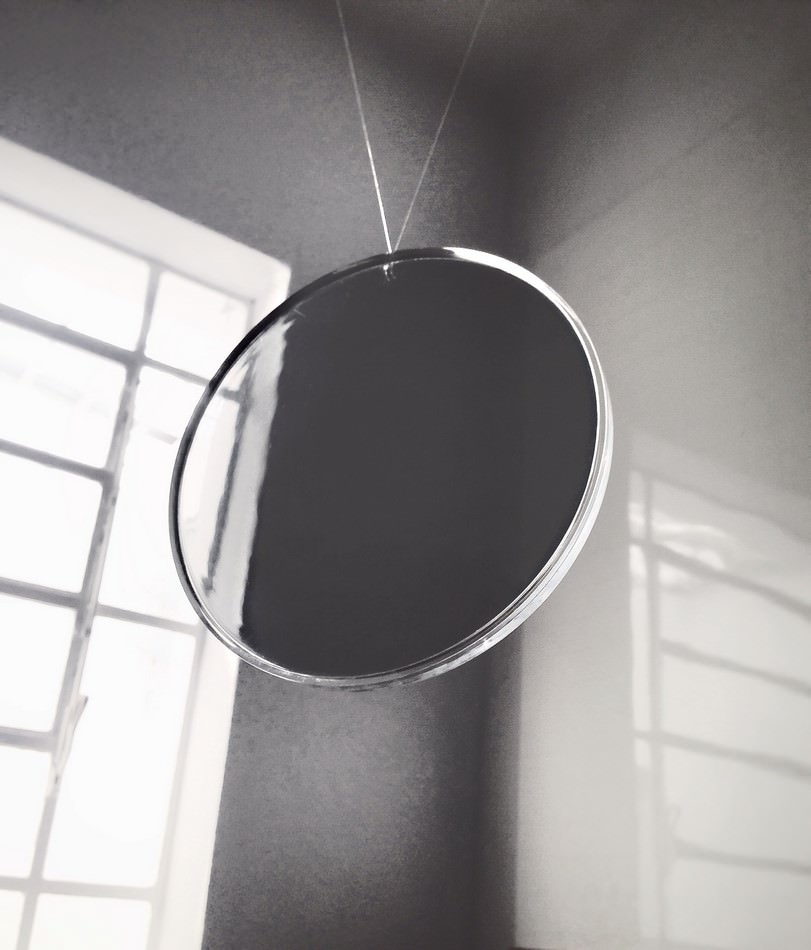 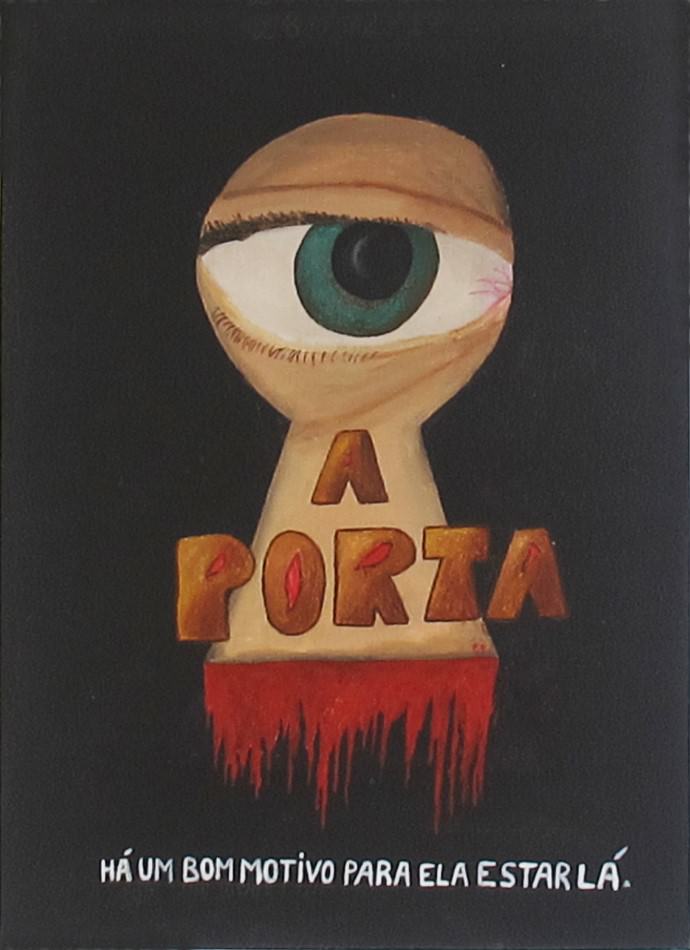 Solar Light boys is a civil organization and philanthropic, promoting integral education, Culture, sports, support for professionalization, basic health care and social assistance to families with higher level of destructuring of the Peacock communities-Communities and Cantagalo. The work has 33 years of existence and celebrated 25 years of Education Program in full 2016.

The 400 children of 3 months before the 18 years of age remain in the nursery to high school Solar, joining universities and good jobs.

The Noble House 182 is a workspace for artists in the city of São Paulo. In addition to the individual production of each, the House is placed as swap space, of conversation and of diffusion of the artistic thinking through practice and the meeting.

In addition to conversations and interviews with artists open to the general public, in 2016 the Noble House 182 organized a first exhibition, In front of the unknown, that unfolds here, in a second moment, in the Gallery of Solar Light boys.

Previous: Students of the Conservatory of MUSIC make free presentations
Next: Fabiano de Abreu wins award and stands out as a philosopher abroad