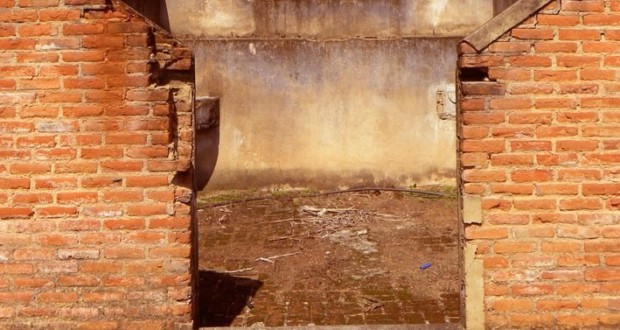 On Saturday, day 15 October, the Gallery East presents Contemporary Cabinet of curiosities, a collective curated by Marco Antonio Portela. The show features more than 100 artists who performed works with brackets, techniques and styles varied, all in small format.

“At the exhibition, the diversity of artists, of poetic possibilities, to Multiplicities of ways, Interestingly connect our time with the shows, 16TH century curio rooms, period of great discoveries and a diversity of new objects, plants, cultures, ideas. The exhibition plan, therefore, trying to trace an aesthetic next to excessive mounts this period, show those that preceded the modern museums and expository structures as we know it today,” explains Paul. For the curator, Choose the theme of the Cabinet is actually a way to try to deconstruct the universe behaved that the white cubes tend to impose.

"My curatorial function presents itself more generous providing visibility opportunities for artists of different trajectories. Determine a format 25 x 25 cm is a subtle attempt to order, even though various artists will come to circumvent this condition, with the curatorial approval. In addition, I believe this provides equal conditions to all participants ". 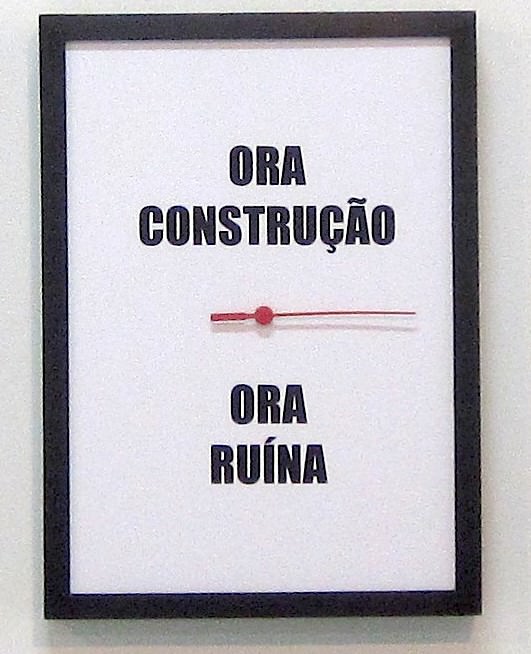 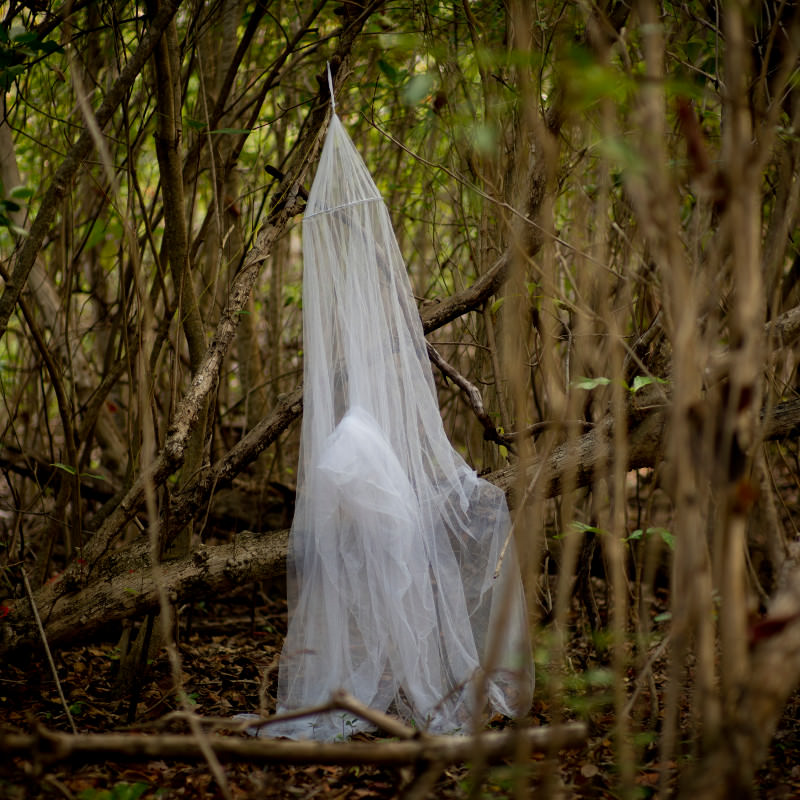 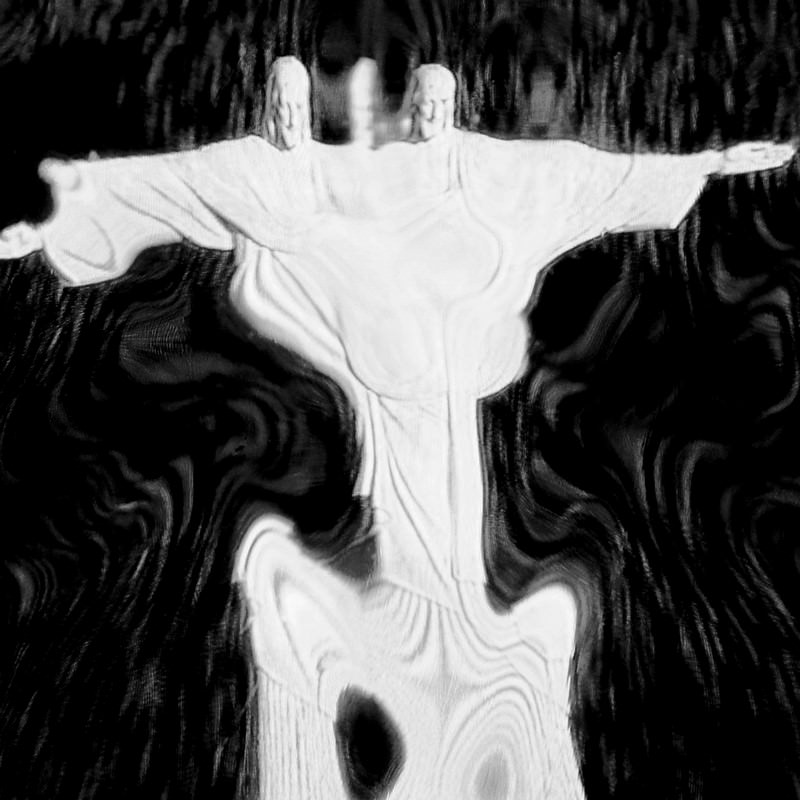 Previous: Cultural box Brasilia presents the Jazz series of Henri Matisse
Next: KAKA WERÁ calls for the launch of his book “THUNDER AND WIND "