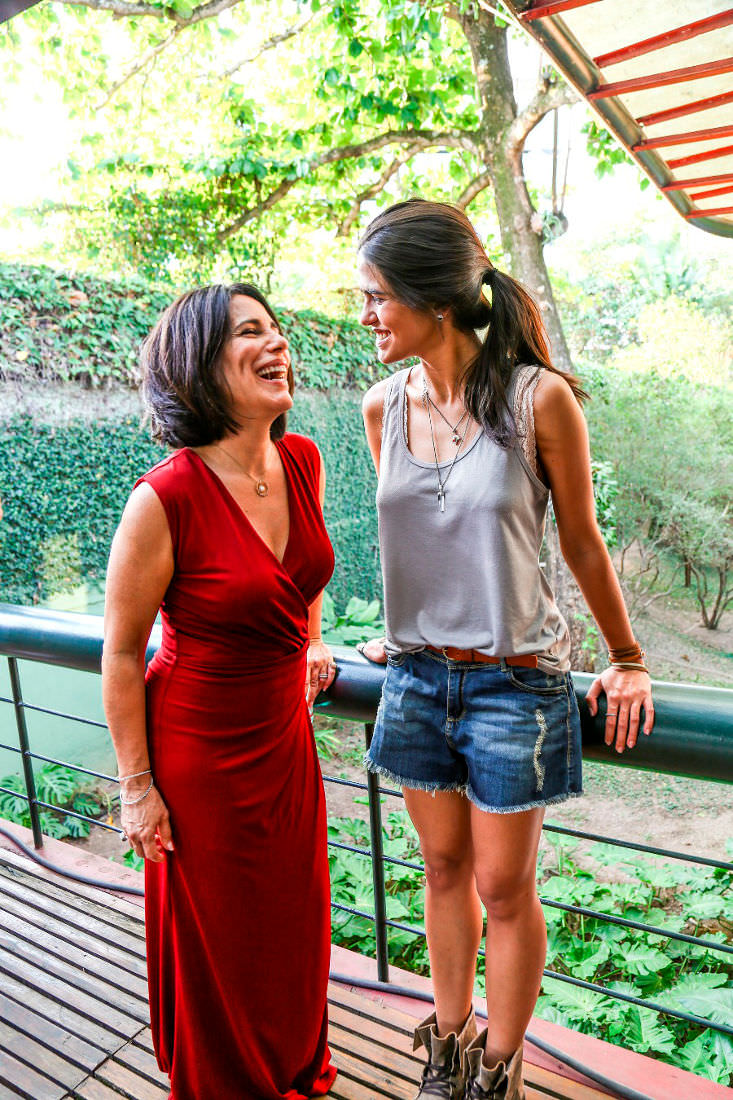 In 2015, the big date Rio de Janeiro celebrates another successful season and closed its third edition on the day 5 of december, Saturday, at the Teatro Armando Gonzaga, in Marechal Hermes. The project created by the Globe led art, culture and literature for thousands of people who took advantage of the free activities on the river and Grand River, in places like Guadalupe, Manguinhos, Center, Nova Iguaçu, Out da Tijuca, Niterói, Burned and Guaratiba, In addition to special issues in one of the units of the Department General of Degase Educational Actions – and Rio Festival 2015 in Vila Mimosa, Center, Paquetá and Pedra de Guaratiba. In the event of the day 5, the audience can take advantage of the show's musician Luiz Poet, "parts of the Songs" and "On track-Episode the party", the short "above" and "100 years of Marechal Hermes", beyond the movie "drop-dead gorgeous" and the chorus C D Mi.

15h, during the distribution of passwords, Gilberto Luiz de Barros – known as Luiz Poet – will encourage the public to a presentation voice and guitar. The project follows attended artistic manifestations of local talent and invites the CLA Sifuxipa Theatre to present "the world of Songs", children's play that gives the public a journey through time and rescues jokes and cirandas.

The film screening will be the showing of the film "up above", winner of the Short River-Globe-sponsored initiative that aimed to honor the proposal 450 years of Rio de Janeiro. In six minutes, the production features the story of a dreamy boy who suffers the pain of the loss of Grandma and tries to convince the father to venture on top of a stone which he believes to be close to heaven. The public can check out yet "100 years of Marechal Hermes", short produced by Beatriz Canella and Luciana Ferreira in homage to the neighborhood; and "drop-dead gorgeous", the Globo Filmes, film that tells the story of Paula (Glória Pires) that applies in itself a formula to eliminate cellulite and that after his death back to Earth to prevent the marketing of the product. At the end, There will be chat with Luciano Vidigal-Director of "above" and the newly released "city of God – 10 years later "– and local artists. 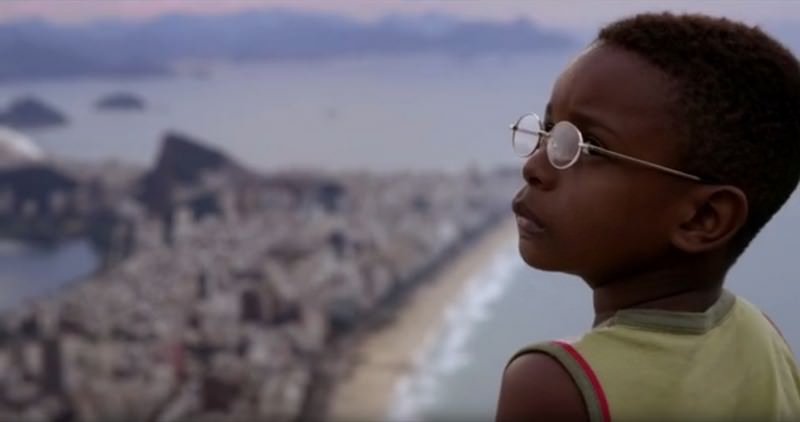 Movie “Up above”, frame 6. Photo: Disclosure.

Movie “Up above”, frame 7. Photo: Disclosure. 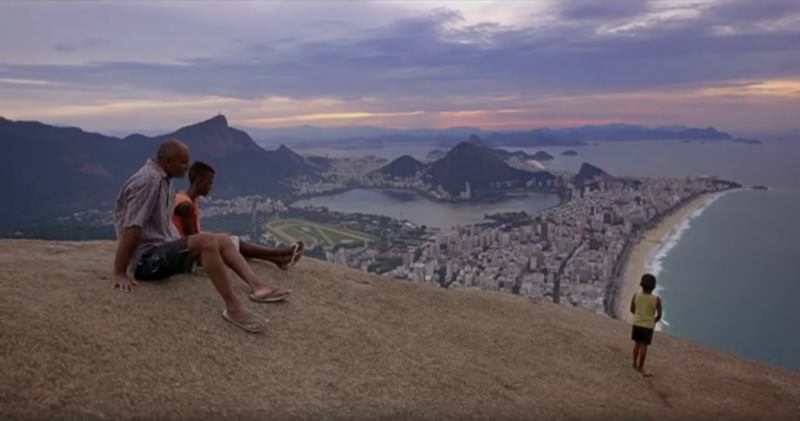 Movie “Up above”, frame 8. Photo: Disclosure.

The Carioca big date will enter the Christmas mood with the presentation of the Chorale C D Mi. Petrópolis, the children's group will present songs like "o Holy Night", "Come come Christmas", "Happy Holidays", "Happy Day" and "Happy Xmas". Passar, the actors of the project "on the track", ask series aimed at young audiences, will present the episode "the party", that addresses the prudence in the first meeting between teenagers. 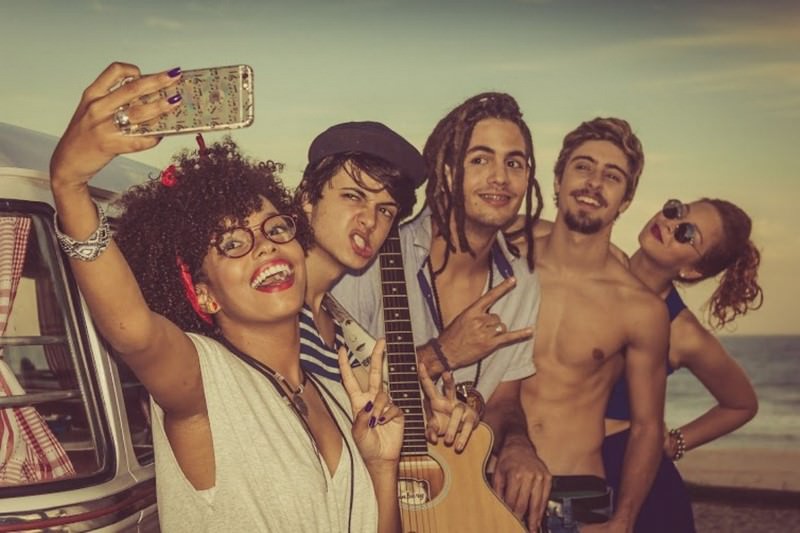 Play “On The Track-Episode The Party”. Photo: Disclosure.

The museum was created in 2013, the big date Carioca is an initiative of the Globe, with the support of Globo Filmes, It takes monthly movies, Theatre and other artistic events for residents from various regions of the river and the Grand River. In 2015, the network included in the programming of the project artistic manifestations of local talent, attended so many residents initiatives districts and municipalities.

In this third season, the project has already led to culture and art to Guadeloupe, Manguinhos, Center, Nova Iguaçu, Out da Tijuca, Niterói, Burned and Guaratiba, In addition to special issues in one of the units of the Department General of Degase Educational Actions – and in Rio Festival 2015 in Vila Mimosa, Center, Paquetá and Pedra de Guaratiba.