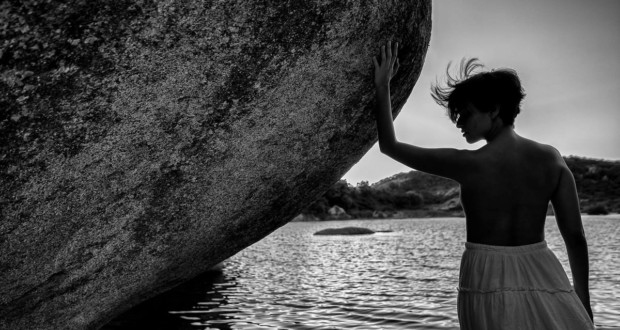 The Gallery of the Alliance Française, Botafogo, opens exhibition Thursday, 14 March with photos of the winners of the eighth edition of the Prix Photo Aliança Francesa contest 2018, on the theme “But where is the water?”. Weberton "Beto" Skeff Fortress (EC) was the first place with the series "Sweet Breathing Wishes". Second place on the official jury went to Ana Carolina Fernandes (RJ) with the series “Os Veios Abertos da Baía de Guanabara” and the prize from the popular jury went to the Belo Horizonte miner (MG), Rodrigo Lessa with the series “be fish”.

A French Alliance Gallery Botafogo opens on Thursday, 14 March, at 19h, the exhibition with photos of the winners of the Prix ​​Photo Alliance Française 2018, important photography contest promoted by the Alliance Française Brasil with support from Air France and Sofitel Ipanema. The public will be able to see up close the three winning series of the eighth edition of the photo competition, which had as its theme “But where is the water?" Where "But where is the water?”, proposed by the French historian and professor at the University of La Rochelle, in France, Olivier Laurent Vidal.

The show features the photographer's images Weberton “Beto” Skeff (Fortaleza -CE), first place, with the series "Sweet breath of wishes”, which concisely addresses the relationship of the sertanejo with water and its scarcity. According to the author, "the work presents itself in countless ways: now documental, now fictional, now of indefinite nature, but always respecting the desire to describe and share their experiences as a child in the central hinterland of Ceará". The award received by Weberton was a travel package to Paris with the right to accompany, offered by Air France, containing: airline tickets from Air France / ticket to Paris, leaving Fortaleza, transfer of residence, hosting six nights in Paris with breakfast in hotel 3 stars, which is equivalent to the total value of the prize in the order of R$7 thousand. 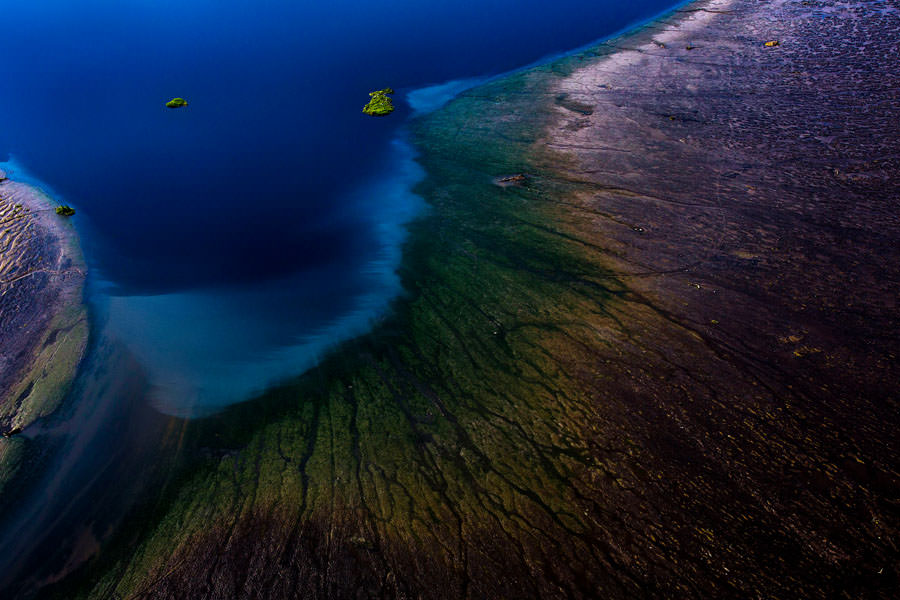 The carioca Ana Carolina Fernandes (Rio de Janeiro, RJ), who took second place on the official jury with the series "The Open Veins of Guanabara Bay”, presents a work that denounces the "inhuman disregard" with the waters of Guanabara Bay, patrimony of humanity and postcard of Rio de Janeiro, aesthetically translating the direct action of man on their environmental context. Ana Carolina will receive a travel package with a companion as a prize., two nights' accommodation and breakfast at Sofitel Ipanema, in Rio de Janeiro (Av. Vieira Souto, 460, Ipanema, Rio de Janeiro - RJ), round-trip tickets / back to Rio de Janeiro, leaving the city of contemplated and transfer of residence, The gross amount of R $ package 3 1000 real.

The photos of the miner Rodrigo Lessa (Belo Horizonte – MG), who won the People's Jury Prize for the series “be fish” can also be seen at the exhibition.. The photographer sought to represent some views on the human-water relationship in everyday life, mainly related to the cycle, the appreciation, satiation and survival. The candidate, Rodrigo, third work elected by popular vote will win a scholarship for one semester at the Alliance Française closest to the recipient's residence, not worth R $ 3 1000 real. 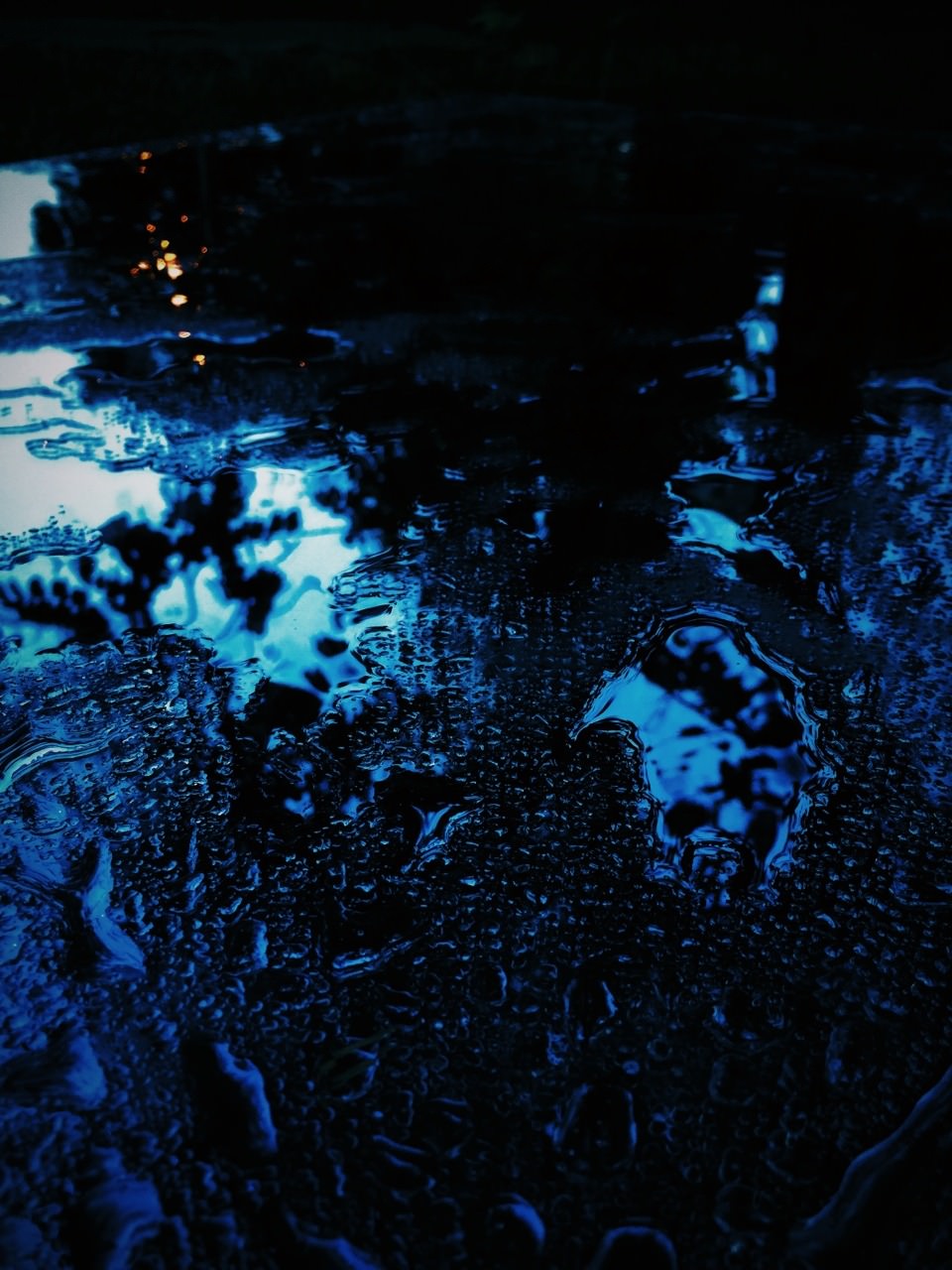 During the opening photographers will hold a guided visit to the exhibition, which has free entry and can be visited until daylight. 31 de Mayo. The portfolios of the three winners participate, yet, of traveling exhibitions by the French Alliances in Brazil and abroad.

“Prix Photo is a large national competition open to both amateurs and professionals. It is also an opportunity to discuss the big issues of our time. With this theme, "But where is the water?”, we received a large number of high quality and diverse proposals that, in your most, bring questions that are necessary and urgent.”, Explanatory Thomas Brégeon, cultural director of the Alliance Française of Rio de Janeiro.

In this eighth edition, the contest almost received 300 photo essays coming from all regions of Brazil. The winning photos can be accessed on the contest's official website: www.prixphotoaf.com.br. The different works presented reflect the diversity of views, techniques, aesthetics and approaches to this vital issue, that impacts the present and the future. The works chosen by the official jury present a visual narrative about two symbolic Brazilian regions and aesthetically translate the contradictions in the relationship between man and nature.

“The Prix Photo Aliança Francesa is part of a series of actions that are in line with the mission of the Alliance Française to promote exchange between Brazil and France not only through language, but the culture. In this sense, photography - so strong in France and Brazil - is an opportunity for new talent beyond borders ", afirma Peggy Giordano, Director General of the Alliance Française of Rio de Janeiro.

Discover the series of the contest winners Prix ​​Photo Alliance Française 2018, through the links below:

THE PRIX PHOTO FRENCH ALLIANCE, formerly known under the title Prix Photo Web is a photo contest sponsored by the General Delegation of the Alliance Française of Brazil. Your goal is to enhance the creation of contemporary young photographers, and promote cultural exchange between Brazil and France. The competition is authorized by Federal Savings Bank (Certificate of Authorization No. CASH 3-6912/2018). This is the eighth edition of this important contest that has become traditional in the national photography Marketplace. In this edition of 2018 the jury is formed by five members of national and international recognition in the photographic field., among critics, curators, artists and academics: Eugenio Savio, Ioana de Mello, João Kulcsar, Katia Chalita and Marie Hospital.

The theme of the eighth edition of this important photography contest – "But where is the water?” or "But where is the water?” – was proposed by the French historian and professor at the University of La Rochelle, in France, Olivier Laurent Vidal. Laurent is history researcher in Brazil and the Americas and sought with this theme inspire photographers on the importance of water in our lives and in our cities. According to him, often only we realize its importance, when it is invisible or overflows. The researcher leaves the photographers participating, the invitation to find out or fragile trace of water in our daily lives.